Three sisters vying for the crown, each with a deadly secret and willing to do anything to keep it. This court-drama has all the high stakes of GoT, complete with a blood-magic system and some romantic trysts and trials that will certainly get your heart pumping. Watch as three very different sisters learning how to navigate the court and avoid disaster, with blackmail, assassinations, and bids for the crown at every turn. Yeah, sounds nothing like Game of Thrones. Nothing at all.

Less courtly political drama, this high-fantasy is perfect for those who come to Game of Thrones for the lush world-building, the sweeping settings, and the wonderfully wrought lore. Strange the Dreamer is set in a unique world that is richly illustrated by Laini Taylor’s beautiful prose and has a well-build lore and language complete with *gasp* lexicological notes. The fantasy nerd in me is dancing for joy. But don’t worry, if that’s not your thing, there’s a passionate romance at the core of the book, along with some seriously high-stakes.

I feel like I’ve been comparing FotA to GoT for a while now, but let it be a known fact they share a similar energy. Political intrigue, courtly plots, sword fighting! The Folk of the Air will scratch that Game of Thrones itch you’ve got, for sure. The only down side is you’ll have to go through another series finale all over again in November when The Queen of Nothing comes out!

This fantasy duology is based heavily upon British history, specifically the Cromwellian period (I think. It’s been a while since I did a deep dive into English history). Either way, even though the period is a bit later than the period Game of Thrones is based on, fans of Medieval-European fantasy will love The Witch Hunter’s meticulous research and subtle world building. Add some real-life witchcraft and a plot to take the throne, and you’ve got a recipe for a page-turner.

We Rule The Night

Okay, this one might seem like an odd choice for Game of Thrones fans, but just stay with me. We Rule the Night is set in a fantasy world based upon Soviet Russia during the time of WWII. We follow two girls, one who pretended to be a boy so she could fight in the war and another with an illegal form of magic and less-than-squeaky-clean family history with the ruling political party. The two are partnered together in the forming of an all-female flying squadron. Based upon the real-life “Night Witches,” this squadron is one of the first flight crews in the Union of the North. The magic is brilliantly woven through the world, and the action is top-notch. Sure, its not a medieval-fantasy epic, but I think fans of Game of Thrones will still love this book. Plus, a new type of setting can be good for a healing heart. And after that series finale *sob,* I could use some healing. 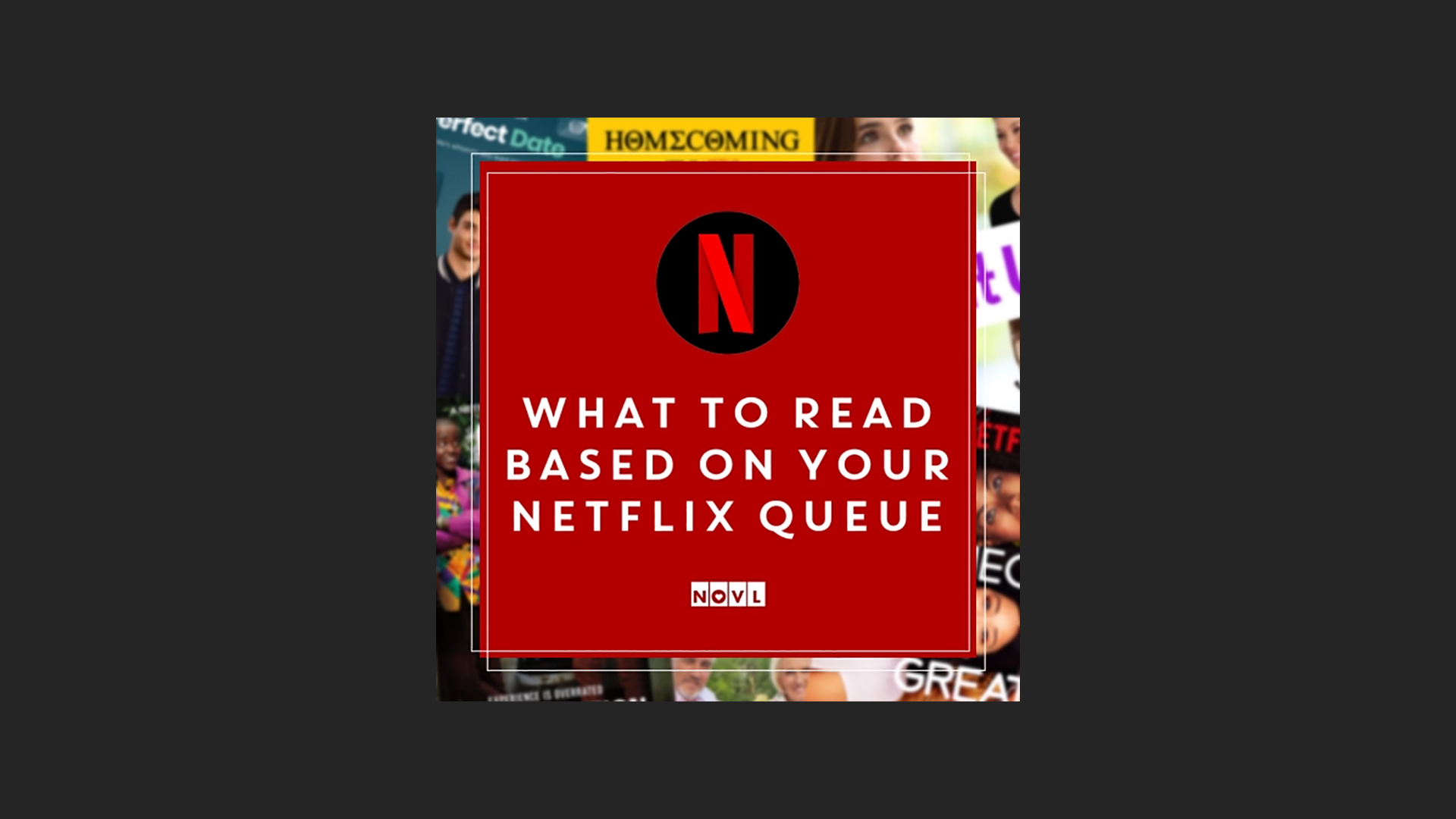