“Beware the ides of March.”

Alas no, poor thing, tis not Hamlet or the Scottish play or even one of the ones about Richard III you always meant to read but never got to. Tis from Julius Caesar, the play from which we get one of the most epic stage portrayals of one of the most monumental deaths in history. And the ‘ides of March’ was really just the date of March 15th. The ‘ides’ of any month was simply a Roman calendar day that fell within the middle of each month. And yet March 15th will forever be known as a day of betrayal, backstabbing, and even muuuuuurrder.

So, on this day, the ides of March of MMXIX, the humble offices of NOVL HQ present unto the mob of the Bookish Empire a list of the MOST EPIC YA DEATHS! Those who are about to die salute you!

Needless to say: SPOILER ALERT – but specifically for The Cruel Prince, Twilight, The Hearts We Sold, Strange the Dreamer, The Hunger Games, Divergent, Grace and Fury, and Ship Breaker.

Seriously. SPOILER ALERT. Like, with flashing lights, alarms, the whole nine yards. I’m talking about who dies most epically in each of these books, so if you haven’t read them yet go forth and read. And then come back and we can mourn (or celebrate) together.

Does anything get more Shakespearian than nearly an entire royal family being wiped out in a single scene? The coronation from The Cruel Prince was Titus Andronicus, Game of Thrones levels of gore and was completely unexpected. I was ready for Jude to begin her life as a spy for the new High King, Dain. But the betrayal by Madoc and Balekin changes the course of the story for the better, I think, in spite the blood. Or perhaps because of the blood! Mwa-ha-ha!

Okay, we all saw this coming, right? Like, Bella had to become a vampire. That was the only way she and Edward could have their happy ending. But -! If you had told me when I started the series how that scene would have gone down, I would not have believed you. The horror of the birth scene and then her turning was insane and completely blew my mind. I mean, it all works out in the end and she comes back to life, but who said a death had to be permanent to be epic?

JAMES! Emily Lloyd-Jones, HOW COULD YOU!?!?! I am still salty about this one. Like, the saltiest. I’m talking dead-sea, fried chicken, soy-sauce levels of sodium over here. James was such a kind, brilliant soul, and he and Dee deserved each other! And when Dee realizes she never told him that she loved him! I straight up started hard-crying in the bath when I finished the book. I’m not ashamed of it.

Okay Laini. I know you foreshadowed this literally from the first sentence, but I still was not ready for it. And it took FOREVER for it to happen. I can’t. It is not fair. How was it that I knew, I knew Sarai was going to die, and yet still it broke my heart into a tiny thousand pieces? I wanted it to be anyone but Sarai. But of course it was Sarai! UGH. The irony hurts, it’s so potent.

Okay, this series has A LOT of epic deaths, but the one I’m still most bitter about is Prim. Katniss did so much just to keep Prim safe. And then. AND THEN! Appropriately dark, but it broke my heart. Poor Prim didn’t deserve that. She just wanted to help people and take care of her cat. *weeps bitterly into copy of Mockingjay.*

Look, I know this death is what pulls the whole meaning behind the story together, but like, I can still be sad about it. And while I know Veronica gets a lot of hate for this decision, I don’t disagree with her. In fact, it was kind of refreshing to have a YA book that didn’t end so happily. Could she just have not made me love Tris so much before she killed her?

Okay, tbh, I kind of saw Asa’s betrayal coming. He was just too good to be true. But what I was not expecting was for Asa to kill his father! I was expecting him to frame Malachi and turn out to be a jerk-face, but not to actually kill the Superior! Ugh, Asa is so gross. I mean, I’m not about to miss the Superior at all. He was gross too. But Asa is super gross. It’s all just gross! I just want to see them all get their just desserts in Queen of Ruin. That’s my only hope.

Nailer’s father, Richard Lopez, is a terrible man. He terrorizes Nailer and his only goal is to get high, making Nailer’s already difficult life only that much more torturous. But still, as evil as Richard is, his death is harrowing and disturbing. It’s difficult to say he deserved what he got, even though I’m glad he’s dead. 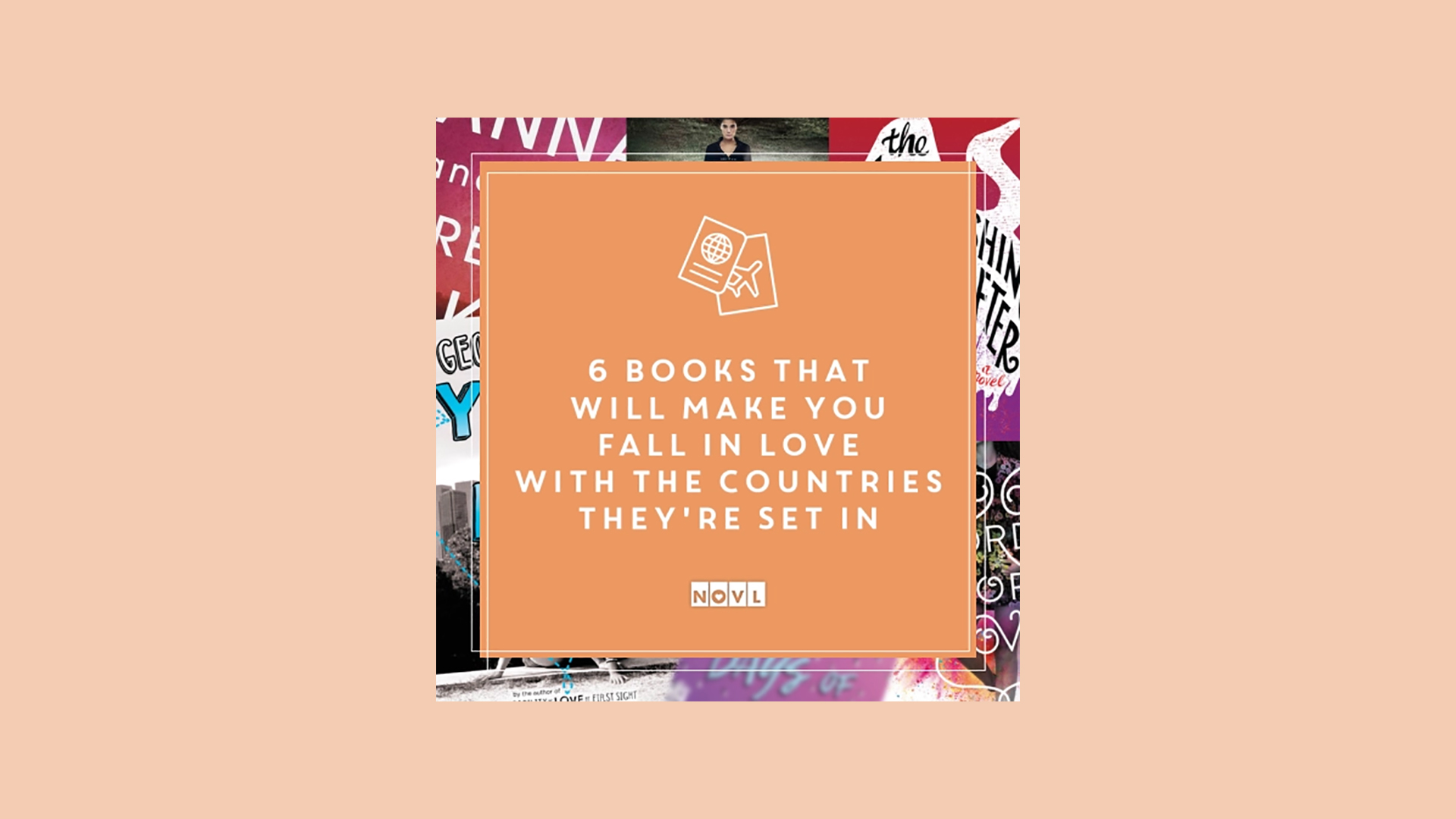 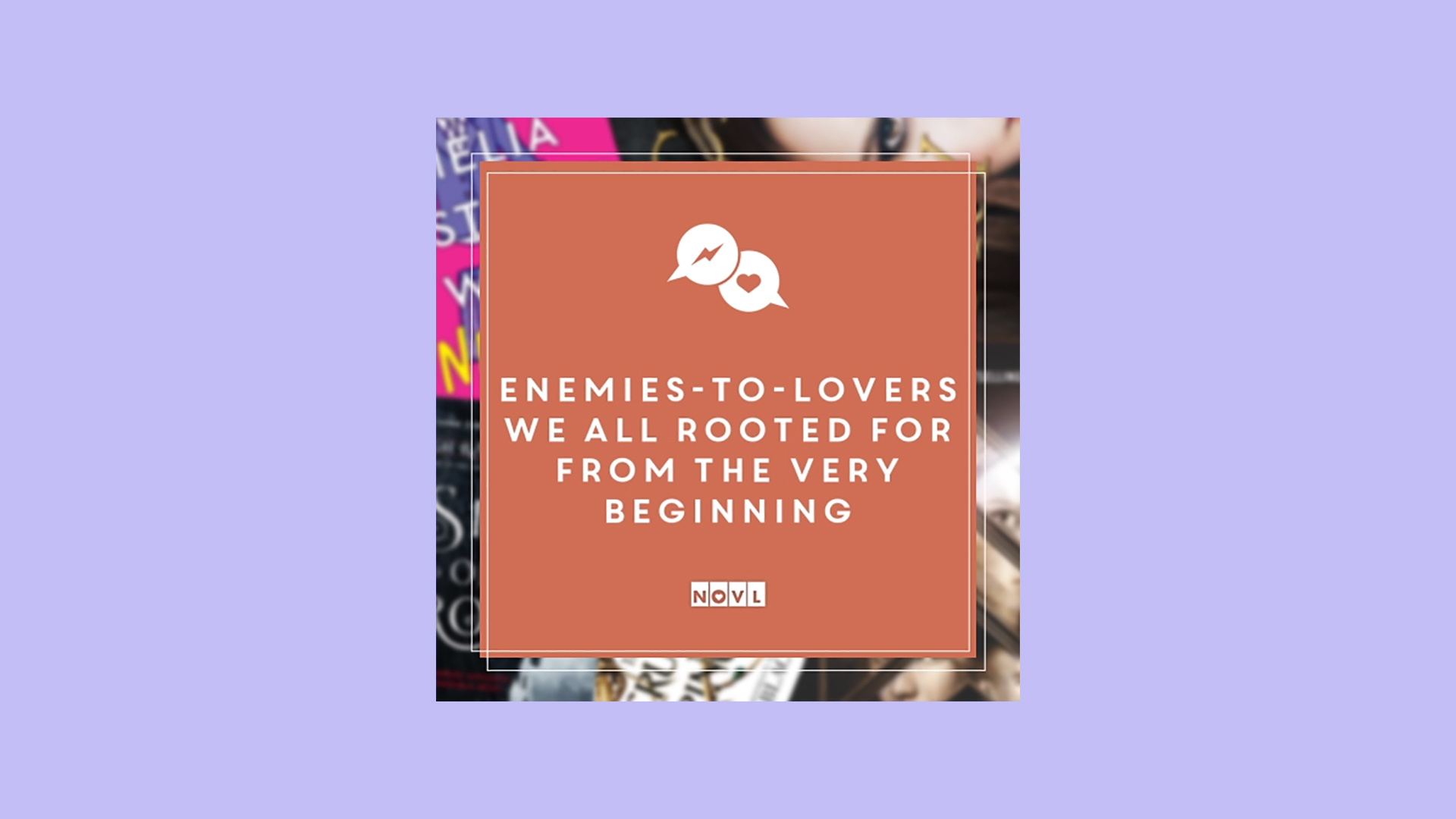