There are too many books (not really, but it sure feels that way)!! I just keep adding things to my TBR pile and can’t seem to figure out what to read next. The struggle is real, y’all. I highly doubt I’m alone in this predicament, so we here at NOVL threw together a little rec list for you. Just tell us which character you already love, and we’ll suggest a new character you’ll flip for.

If you love Alina from Shadow and Bone…

Phenomenal cosmic powers? Check. Desire for peace in the face of unending war? Check. Blue skin? Well, that’s just Sarai. With the power to infiltrate dreams and turn them to nightmares, Sarai is a divine force to be reckoned with. But is she just a pawn in someone else’s dream?

You’ll love Jack from Jack of Hearts (and Other Parts)

Did someone ask for a sexually liberated deadpan snarker with a mystery to solve? While they’ve got about two hundred years between them, Jack and Monty are absolutely kindred souls. When Jack starts receiving threatening love letters to his sex column, he and his friends rush to uncover the secret admirer’s identity.

If you love Jane from My Lady Jane…

What’s history without a few cheeky footnotes? You clearly like your heroines with a strong sense of humor and a penchant for royal shenanigans. Katharine’s Shakespearean hijinks will be exactly what you’re looking for.

If you love Katharine from Three Dark Crowns…

The price of magic is steep, and the price of a crown even steeper. Both Katharine and Zofi know this well. Where Katherine has her poisons, Zofi calls upon the Arts for power, paying the cost in blood.

If you love Verity from Code Name Verity…

You’ll love HARUKO from The War Outside

Being behind enemy lines takes a toll. Verity and Haruko see different parts of the dark history of World War II. While Verity is captured abroad in Nazi-occupied France, Haruko is imprisoned back on the home front in America. Surrounded by potential spies, Haruko’s persistence in the face of bigotry will truly inspire you.

If you love Spensa from Skyward…

We’ll take badass space pilots for $400, Alex! Like Spensa, Vesper understands what it means to live in the shadow of a parent’s legacy. Ambitious, bold, and determined – Vesper dreams of becoming a captain, but does she have what it takes? 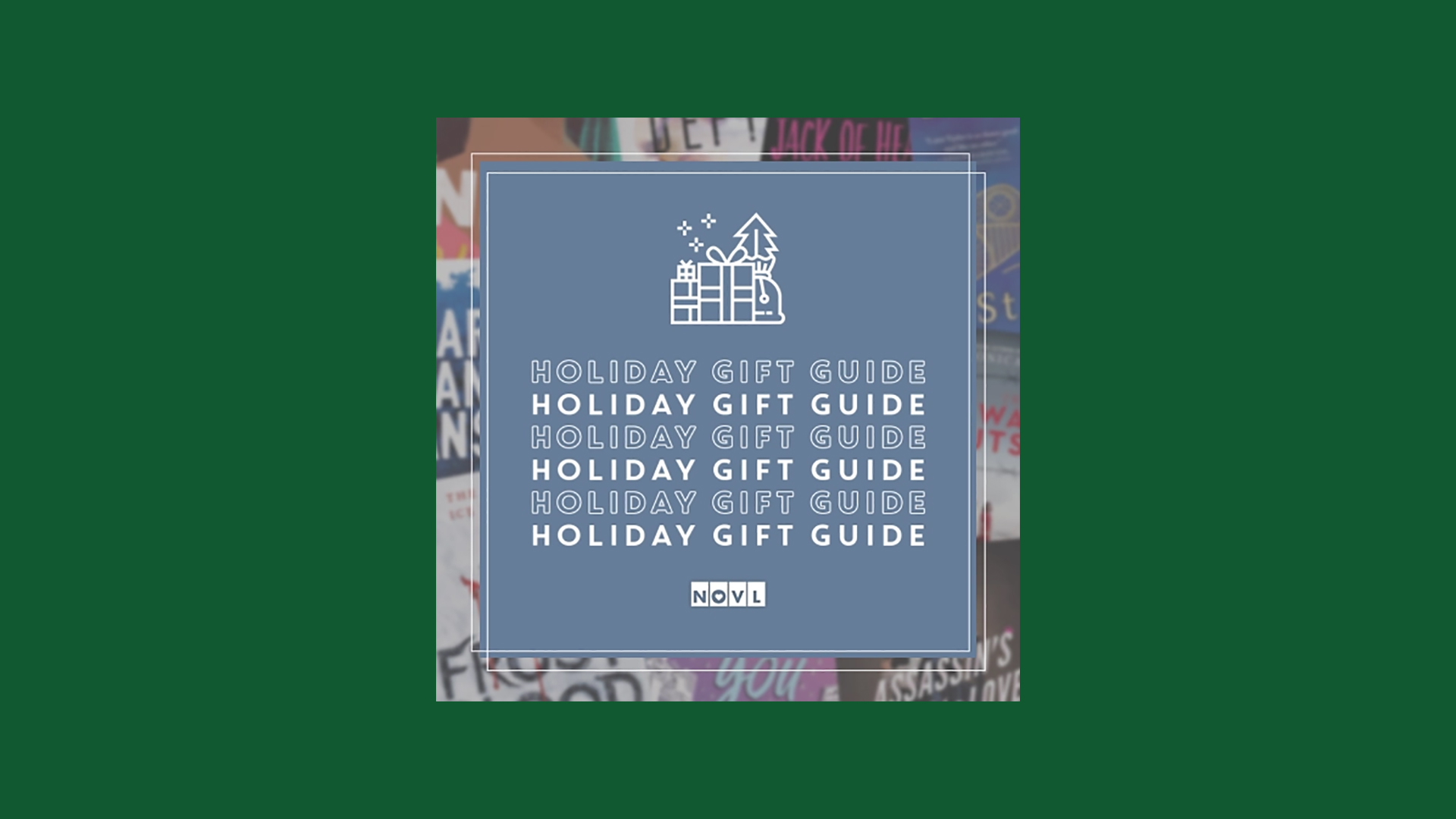 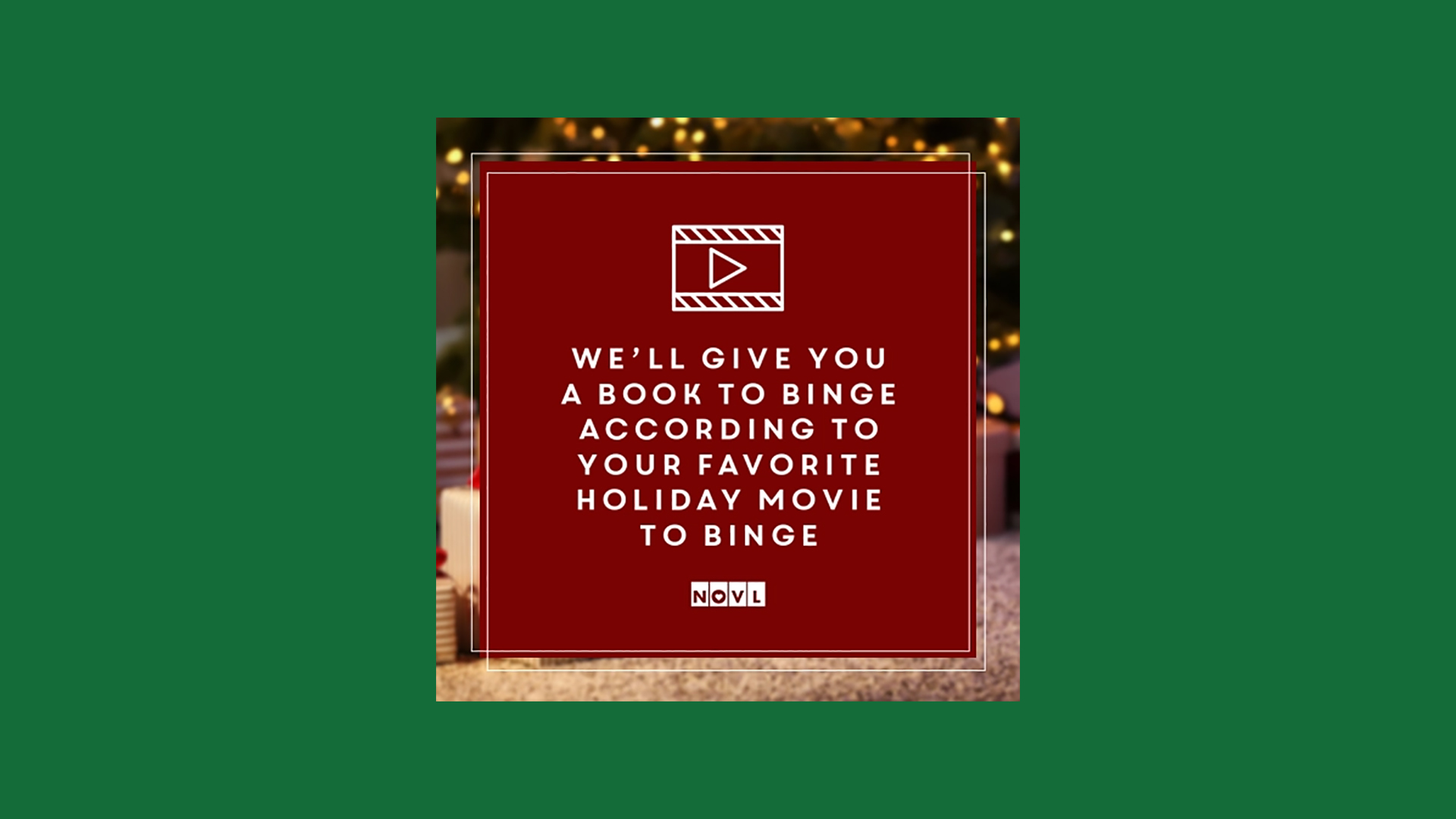