Once upon a time, in a faraway kingdom…or kingdoms, to be precise. One of the coolest parts of the fantasy genre is the opportunity to build brand new, exciting worlds or bring twists to old fantasy tropes (or do both!). And at LBYR, I’m fortunate to have been introduced to tons of rich, intricate fantasy worlds and the characters that reside in them. Here are some of the kingdoms at LBYR…

From Rule By Ellen Goodlett

What I loved most about Rule was definitely the detailed world-building through the complex politics of Kolonya court life. The jungle world surrounding the glittering city of Kolonya itself is a fascinating setting, but what makes reading about Kolonya unique is that we see the world not only through what the world looks like, but how the characters in court talk about it, negotiate trade deals for it, and unravel the hidden scandals through its messy military history. Kolonya comes alive because of the characters’ passion (and hatred) of it.

Come back to Kolonya next June when the sequel, Rise, hits the bookstores!

The Kingdom of Elfhame

From The Cruel Prince By Holly Black

Obviously I can’t get away with writing a listicle about LBYR kingdoms without talking about Elfhame! The Queen of Fae, Holly Black, is renowned for her lush, magical worlds that are equally familiar and unexpected. But I think Elfhame in The Cruel Prince is particularly special since it’s being seen from the perspective of a mortal. All the elements Holly’s known for are there (terrifyingly beautiful faeries, knights and fights for the throne, etc.), but understanding Elfhame through Jude’s eyes makes this world even more perfect and horrifying and urgent—all at the same time.

I can’t wait for you to return to Elfhame in January when The Wicked King finally comes out!

The Kingdom of Viridia

From Grace and Fury by Tracy Banghart

Okay, but this is one kingdom that I’m glad we don’t live in…Despite the murder, politics, and backstabbing in Elfhame and Kolonya, at least women can freaking read in those kingdoms. While Viridia has a cool Italian-inspired setting, it’s arguably the worst place to live since women have been stripped of their basic human rights. Behind the ball gowns and gondolas, women are mere objects. However even though I wanted to scream at all the men in power in Viridia, I am pretty stoked for all the rebellious women that still come out of it.

Will women ever be able to read in Viridia? Find out next July in Queen of Ruin!

From the Frostblood Saga By Elly Blake

Oh man, I feel so bad for Ruby—she’s a Fireblood living in a world of ruling Frostbloods (who are determined to kill all Firebloods, BTW). I’m so sick of this New York City heat I’d move to Tempesia in a heartbeat, but honestly I would die of the cold too (humans are so fragile AHH!). From Ruby’s village, to the Tempesia battlefields, to the secret rebel hideouts, the world of Frostblood is fierce, vibrant, and ultimately fun for all lovers of magic and fantasy!

And Nightblood just came out, so now the trilogy will be complete on your bookshelf! 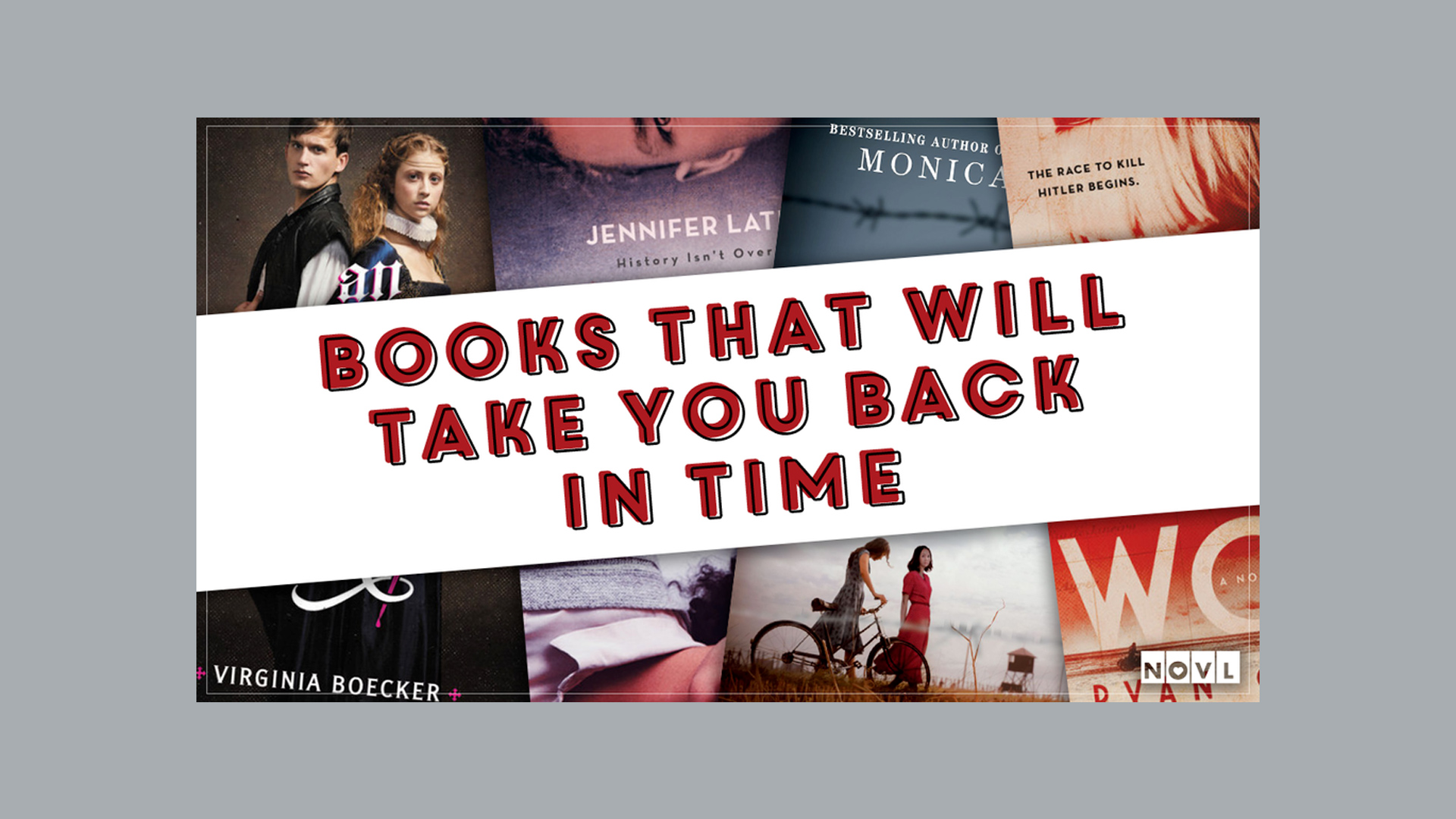