I have a confession to make.

One thing I’ve noticed about certain really good books is how simple the premise is. The author has an inspired moment and thinks, ‘Wouldn’t it be neat if THIS happened?’ And then the rest of the book is built around that core idea, filling in the blanks with research, dialogue, and character, turning it into a thing of beauty. A Tale of Two Cities is a brilliant example—the plot hinges on the fact that Sydney Carton looks like Charles Darnay. What Sydney does with that is the genius of the book.

I’ve often thought that if I could just once strike that vein of plot gold, I’d be able to do the filling in without any trouble.

When I began writing Code Name Verity, all I meant to do was spotlight the Air Transport Auxiliary: the civilian pilots, men and women, who ferried aircraft and taxied military staff in the UK during World War II. I made a trip to the Imperial War Museum in London in 2004 to visit an exhibit on ‘Women and War,’ hunting for information about women who were pilots. What I found was women who were spies.

I was hopelessly distracted.  My abiding memory of that exhibit is of a wireless set that had been used in Nazi-occupied France; an agent’s dress with an actual bullet hole through it; a photograph of Odette Sansom and the words of her quietly defiant assurance that she was stronger than her torturers.

The women pilots were interesting, but the women spies were exciting. I wanted to write about them both.

For me, as an author, getting the idea for Code Name Verity was like striking that vein of plot gold. It took me seven months to do the research and write the book.

There’s an episode of Absolutely Fabulous where Edina flounces into the kitchen one morning and announces, ‘Idea had, career saved!’ That’s how it felt. I even scrawled it in the middle of an early draft of Code Name Verity, only a few pages in—I knew I was going to be able to write this book, and I knew it was going to be a riveting, harrowing read when it was done.

I really hope that you, my friend, whether you’re coming to this book for the first time or as an old favorite, enjoy reading it as much as I enjoyed writing it!

Oct. 11th, 1943-A British spy plane crashes in Nazi-occupied France. Its pilot and passenger are best friends. One of the girls has a chance at survival. The other has lost the game before it’s barely begun.

When “Verity” is arrested by the Gestapo, she’s sure she doesn’t stand a chance. As a secret agent captured in enemy territory, she’s living a spy’s worst nightmare. Her Nazi interrogators give her a simple choice: reveal her mission or face a grisly execution.

As she intricately weaves her confession, Verity uncovers her past, how she became friends with the pilot Maddie, and why she left Maddie in the wrecked fuselage of their plane. On each new scrap of paper, Verity battles for her life, confronting her views on courage, failure and her desperate hope to make it home. But will trading her secrets be enough to save her from the enemy?

Elizabeth Wein was born in New York City, grew up abroad, and currently lives in Scotland with her husband and two children. She is an avid flier of small planes, and holds a PhD in Folklore from the University of Pennsylvania. Elizabeth is the author of Code Name Verity, winner of the Edgar Award in the Young Adult category and a Printz Medal Honor Book; Rose Under Fire, winner of the Schneider Family Book Award; and Black Dove, White Raven, winner of the Children’s Africana Book Award. 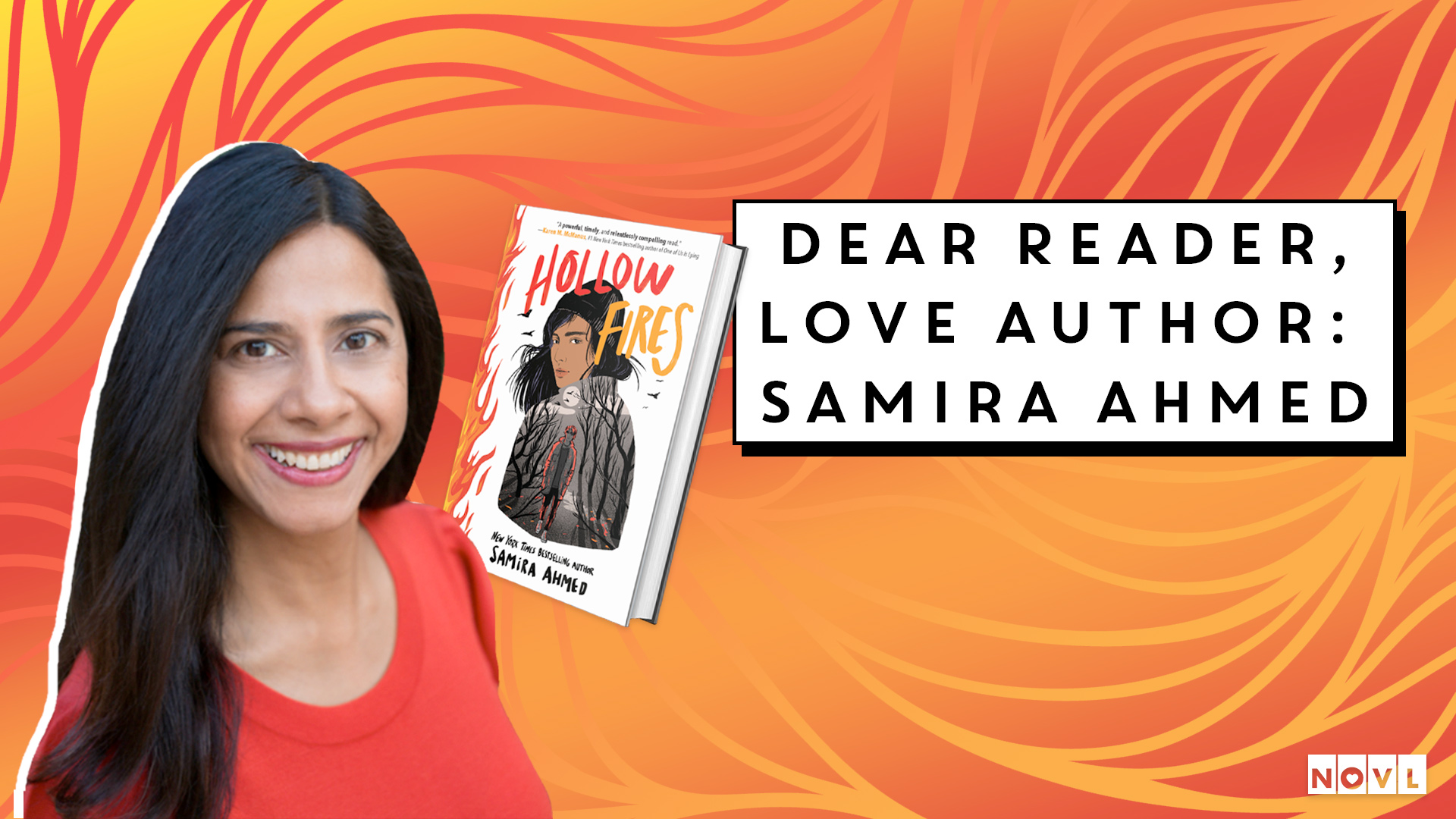 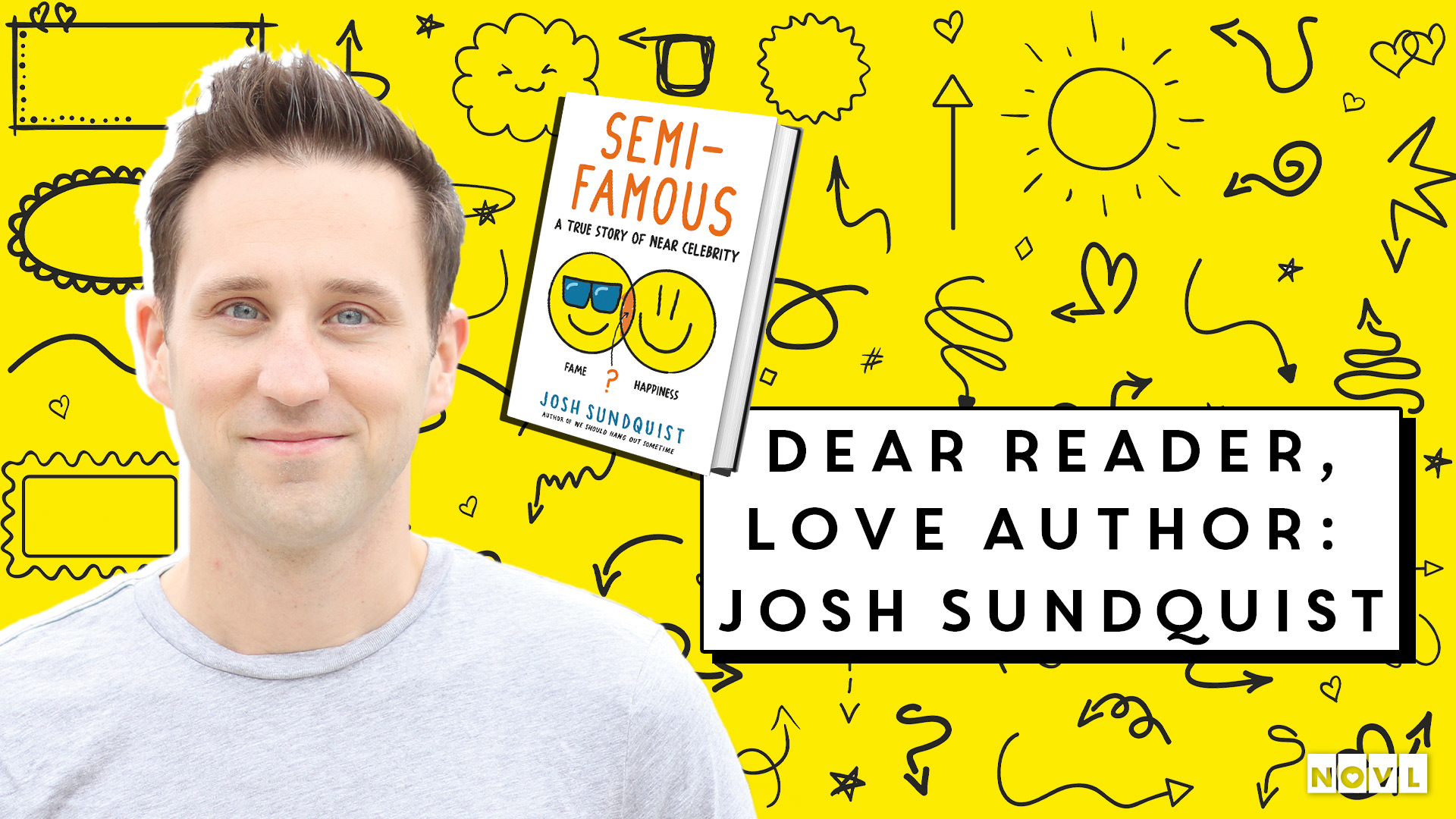