A murder mystery in a Florentine-inspired fantasy world featuring a friends-to-enemies-to-lovers (?) romance and a smattering of eldritch horror? Everybody say “thank you” to M. K. Lobb! You’ll certainly want to by the time you’re done with this book! She’s built a glorious world in which some are born blessed with power by the saints, while those without toil under their heels. When a high-ranking disciple is murdered, everything threatens to topple and something less-than-holy is set to rise. UGH, this book is so deliciously dark and I wish you could read it right this second! But for now, we’ll just have to drool over this bewitching cover!

In the city of Ombrazia, saints and their disciples rule with a terrifying power, playing favorites while the unfavored struggle to survive.

Rossana Lacertosa doesn’t believe in saints. After her father’s murder at the hands of the Ombrazia military, she’s willing to do whatever it takes to dismantle the corrupt system. Even if she has to pay for it in blood—or face the boy who broke her heart.

Damian Venturi is sworn to protect the city. As the youngest captain of the Palazzo security in history, Damian is expected to be ruthless, strong, and to serve the saints with unquestioning devotion. But three years spent fighting a gruesome, never-ending war left Damian with deeper scars than he wants to admit…and too many questions he’s afraid to ask.

When a murderer begins using the city’s slums as a hunting ground, targeting the weak and unprotected, the saints and their disciples are all too happy to look the other way. That is until a disciple ends up in the morgue. Tasked with finding the disciple’s killer, Damian’s investigation leads him to Roz, his childhood friend turned enemy. Together, they will have to put their past feelings aside to find the truth hiding in the pitch-black underbelly of Ombrazia.

As they unravel the mysteries behind the murders, they will discover that there’s something far more sinister—and far less holy—lurking beneath the surface. With darkness closing in and time running out, will Roz and Damian be able to save their city from an evil so powerful that it threatens to destroy everything in its path?

M.K. Lobb is a fantasy writer with a love of all things dark—be it literature, humor, or general aesthetic. Seven Faceless Saints is her debut novel. She lives in a small-town in Ontario with her partner and cats. She invites you to visit her online at mklobb.com and follow her @mk_lobb. 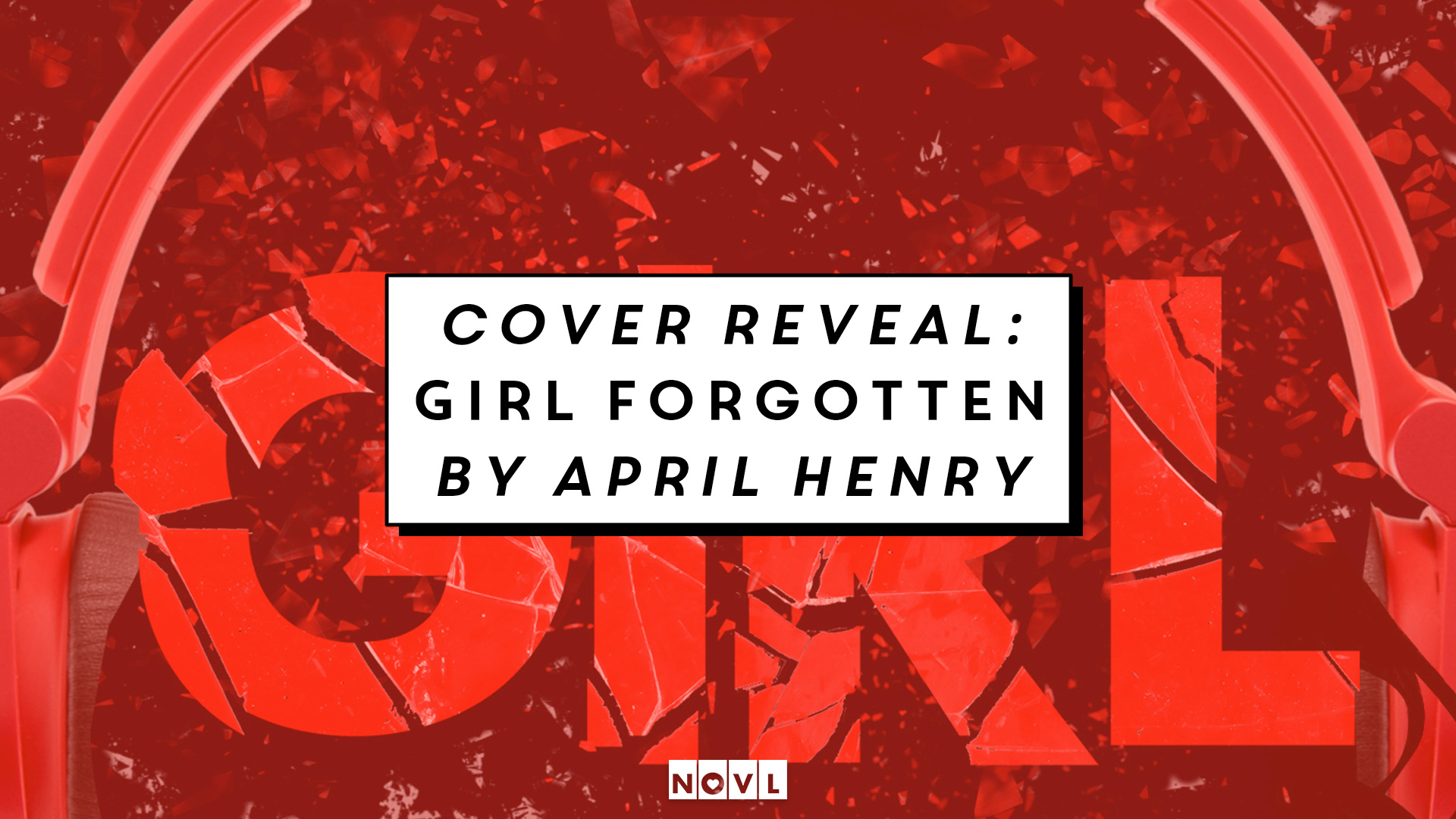 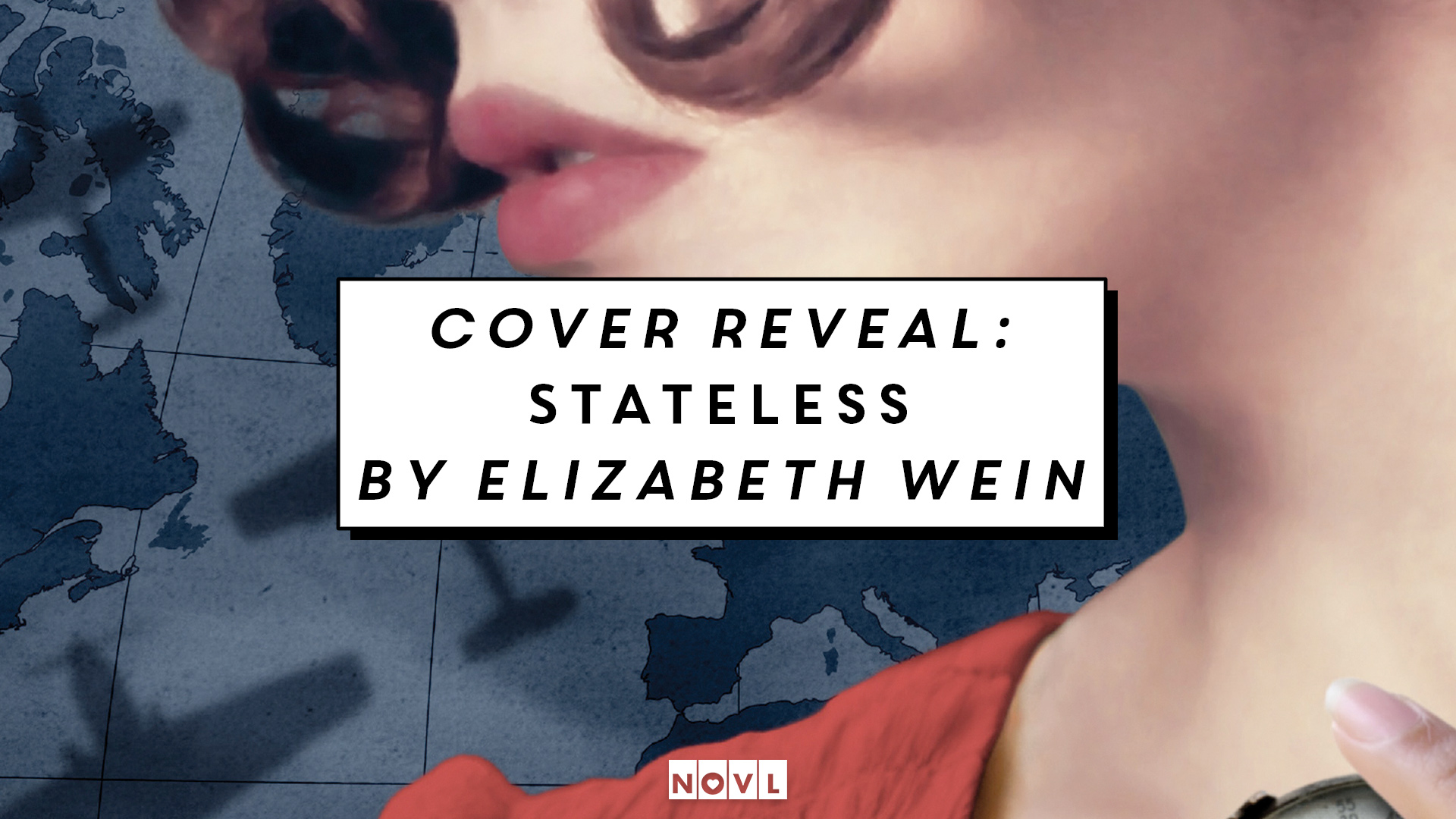