Happy National Siblings Day! It’s a day to celebrate your siblings, older and younger, and the special bond that you share. There is nothing quite like having siblings. Sometimes they get you more than anyone else. Sometimes they know just how to get under your skin and drive you crazy. Sometimes they’re the ones who know exactly when you need a hug, an ice-cream, or a just a good old-fashioned heart-to-heart. They’re partners in crime and hopefully they’ve got your back as much as you have theirs.

I think on this great national holiday of ours, we should take a look back at some of our favorite book siblings, and all the lessons we can learn from them. But before we begin, I have to give a shout-out to my own siblings, Remy and Payton, who are the best Tekken rival and book buddy out there, respectively. I love you guys!

From Izzy + Tristan by Shannon Dunlap

Izzy and Hull are fraternal twins, thick as thieves with their own ‘twin speak,’ a secret language they created as kids. When Izzy and Hull’s parents decide to move the family down to Brooklyn, neither sibling is happy but Hull especially so. When Izzy returns from a summer of sleepaway camp counseling, she finds everything about Hull has changed. They become more and more distanced as their lives go in different directions, until within the span of a few months, Izzy can barely recognize her own twin.

While I don’t want to spoil any part of this story, I can tell you one lesson I learned is that it is important to check in with one another, no matter how crazy life gets. Part of Izzy and Hull’s problem, I think, is communication. They try to connect through their twin language, but it is unclear what they are trying to say to each other. If one of them would just try to use their words and be less caught up with what’s going on in their own lives, then maybe they’d figure it out.

From The Darkest Part of the Forest by Holly Black

Another ‘communication is key’ moment. Hazel and Ben are siblings who grew up in Fairfold, telling each other stories about the boy sleeping in the glass coffin and the fairies in the forest. But as they age, they start keeping secrets from each other and start to drift apart. They keep their secrets to help protect each other, but as the secrets become bigger with age, so does the distance between the siblings.

I loved the sibling relationship in this book, and I adored how their different natures played off of and against one another. How does Holly do it? It must be some fae magic, because I have no idea! Whatever way it was made, the dynamic between Hazel and Ben is so fraught with the murky tension that comes from having been inseparable as children and then so distanced as teenagers. And yeah, they’re trying to protect each other, but a the sacrifice of their relationship. Gah, guys! Just tell each other what’s going on!

From Strange the Dreamer by Laini Taylor

Okay, I know they’re not related by blood, but these five are as close as siblings if not more so. They literally have never spoken to another person. In their whole lives. Ever. With that kind of set up, it’s no wonder their relationships are all a little wonky. And tbh if I were in their position, I don’t think I would have done any better. But, if there is anything we can learn from Ruby, Sparrow, and Feral, it is to pay attention to peoples’ feelings and really try to pay attention to social cues. But considering that Minya is a bloodthirsty terror, I think they’ve got bigger problems.

From The Cruel Prince by Holly Black

What have I learned from The Cruel Prince. Let me think…maybe DON’T BE A BACKSTABBER. I won’t tell you who betrays whom because it is such a good twist and I would hate to spoil it. BUT – if you’ve read The Cruel Prince, you’ll know who I’m talking about. So. Yeah. Don’t betray your siblings, rule number one.

From The Wizards of Once by Cressida Cowell

I know this isn’t a YA title, just go with it, okay?! Xar and Looter have an extremely contentious relationship, with Looter being a rude bully to his little brother Xar. But, to be fair to Looter, Xar can be annoying little twerp who is more than a little full of himself. I like their relationship because they each get what they deserve, and possibly a little more than over the course of the books. If there is anything we can learn from Xar and Looter, it’s “don’t dish it out if you can’t take it.”

Liv and Ryan’s sibling relationship is actual sibling goals. As an elder sister myself, I related to Liv’s driving around her younger brother and bonding over burgers after school. The two push and razz each other in the ways only siblings can, but they have each other’s backs when it really matters. I should also say that Liv and her older sister Danielle also have a great relationship, if Danielle acts more like a third parent than a sibling. As the story progresses, you learn more and more about how both of Liv’s siblings support and care for her, and it warms my heart so much! Forget the football heartthrob (though he is also excellent), the siblings are the real superstars of this book! Moral of the story: stand behind your siblings! They’re the best teammates anyone could ask for! 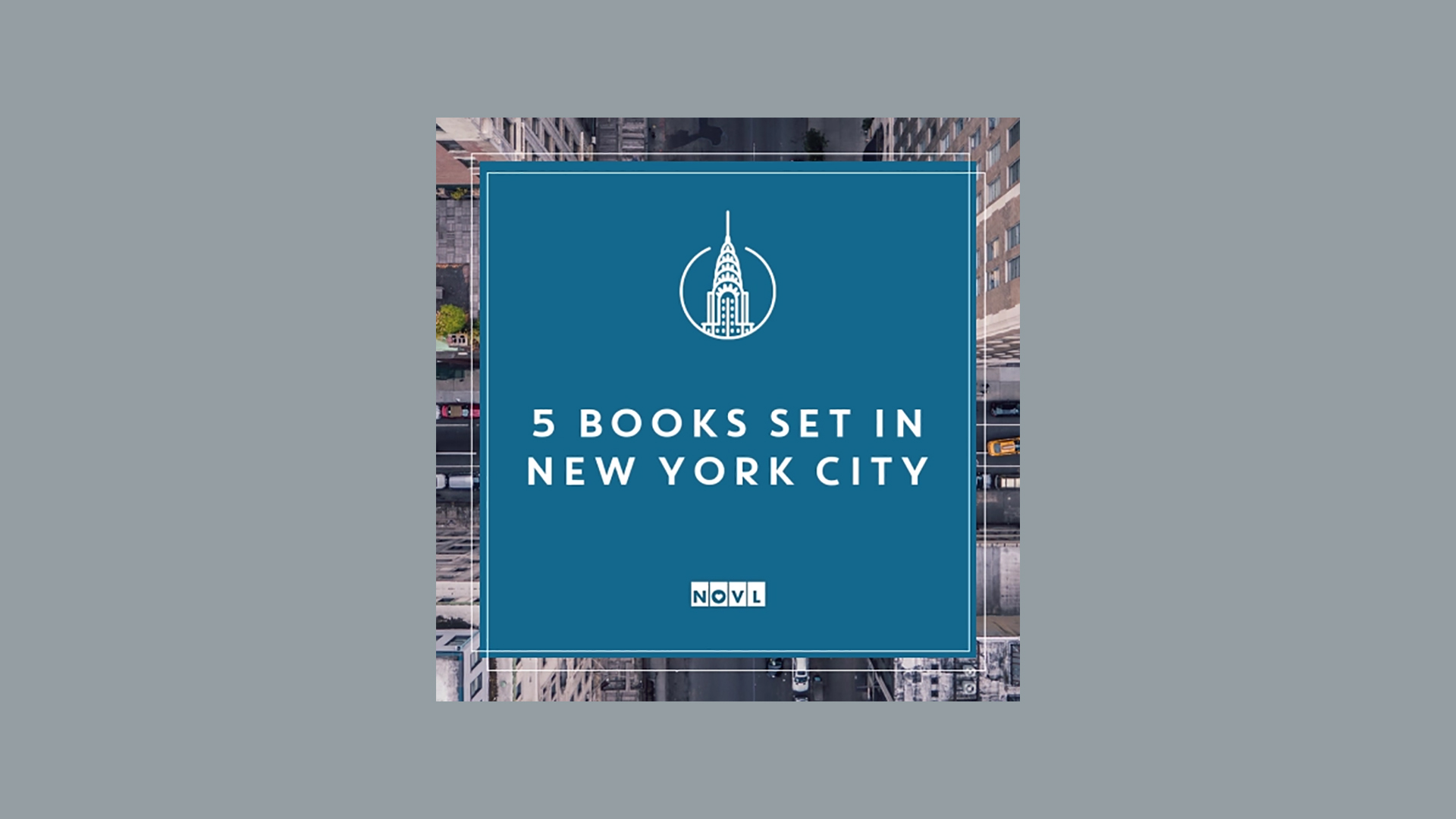 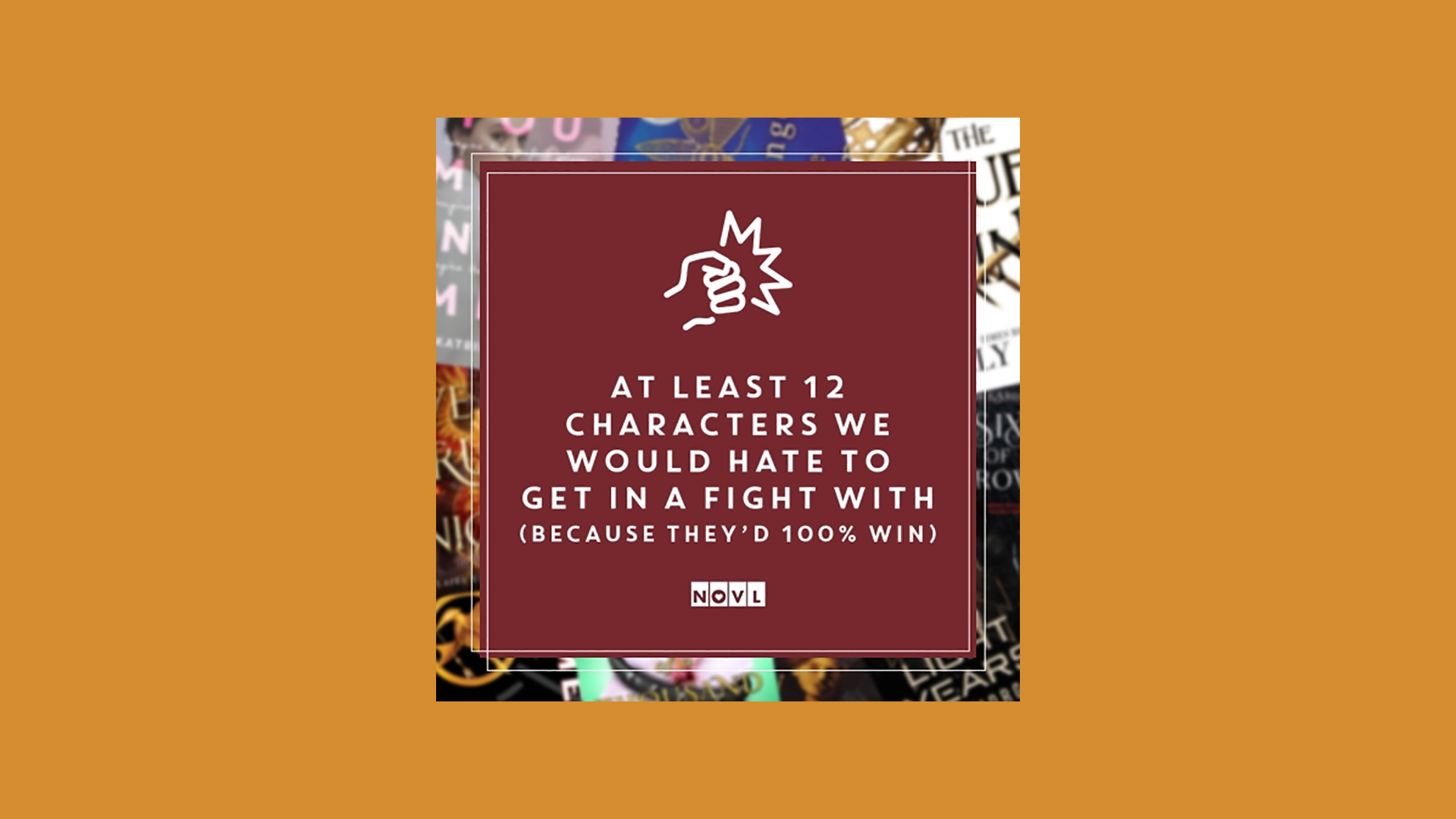