To read or not to read: that is the question. But for us the answer is always: read. The Bard’s plays have inspired thousands of retellings and even more brand new stories throughout Western culture—and his plays have proven to be timeless again and again. Based on your favorite Shakespeare play, here’s what book you should consider reading next!

If you love The Twelfth Night, read An Assassin’s Guide To Love And Treason

This one’s technically not an adaptation, but The Twelfth Night plays a big role in Virginia Boecker’s new historical YA fiction novel, An Assassin’s Guide to Love and Treason! Lady Katherine (an assassin bent on killing the Queen of England after her father is executing for being a practicing Catholic) and Toby (one of Queen Elizabeth’s spies dedicated to protecting her at all costs) are cast as the leads in The Twelfth Night (!), the new Shakespeare play to be performed especially for Queen Elizabeth.

If you love Hamlet, read Falling For Hamlet

IF YOU LOVE HAMLET, READ FALLING FOR HAMLET By Michelle Ray

This unique retelling of Hamlet told from the perspective of a modern-day Ophelia is fresh, provocative, and features another strong, powerful, new female voice. In Falling for Hamlet, Ophelia is the daughter of the Danish king’s most trusted advisor and longtime girlfriend of Prince Hamlet. While seemingly glamorous, her life is often the center of the paparazzi who hounds her due to Hamlet’s fame and his overbearing royal family. But after the suspicious death of Hamlet’s father and Hamlet’s dangerous spiral toward madness, Ophelia finds herself torn between loyalty to her boyfriend, her father, her country, and her true self.

If you love Romeo And Juliet, read Izzy + Tristan

So this one’s technically not inspired by a Shakespearian play, but if you adore star-crossed romances and tragic-but-epic love stories (ie. Romeo and Juliet), Izzy + Tristan by debut author Shannon Dunlap should be your next read! Inspired by the tragic story of Iseult and Tristan, Izzy + Tristan is set in modern-day Brooklyn and tells a romance of first love, gentrification, and the bonds that tie us together and break us apart.

Rule, like King Lear, is centered on themes of sibling rivalry and morality. And while not a direct adaptation of King Lear, Rule certainly captures the complexity of power that’s emphasized in King Lear, and the aspects of our humanity we chose to keep, or to give away, in order to acquire it. But unlike King Lear, Rule is a new YA fantasy about three girls who discover they are the illegitimate daughters of the king of Kolonya and must compete for the crown while keeping their deadly secrets hidden.

If you love Shakespeare’s comedies, read Shut Out

Okay, I cheated again with this one. Shut Out’s not a Shakespeare adaptation, but a retelling of a play much, much older than the Bard’s (but just as hilarious, timeless, and smart as Shakespeare’s comedies). Shut Out is inspired by the Greek comedy Lysistrata, which is about a group of Athenian wives who try to end the Peloponnesian War by denying all men of any sex.  In similar fashion, Shut Out begins when high schooler Lissa and the girls of Hamilton High decide to go on a hook-up strike until their school’s boy’s football and soccer teams make peace once and for all. 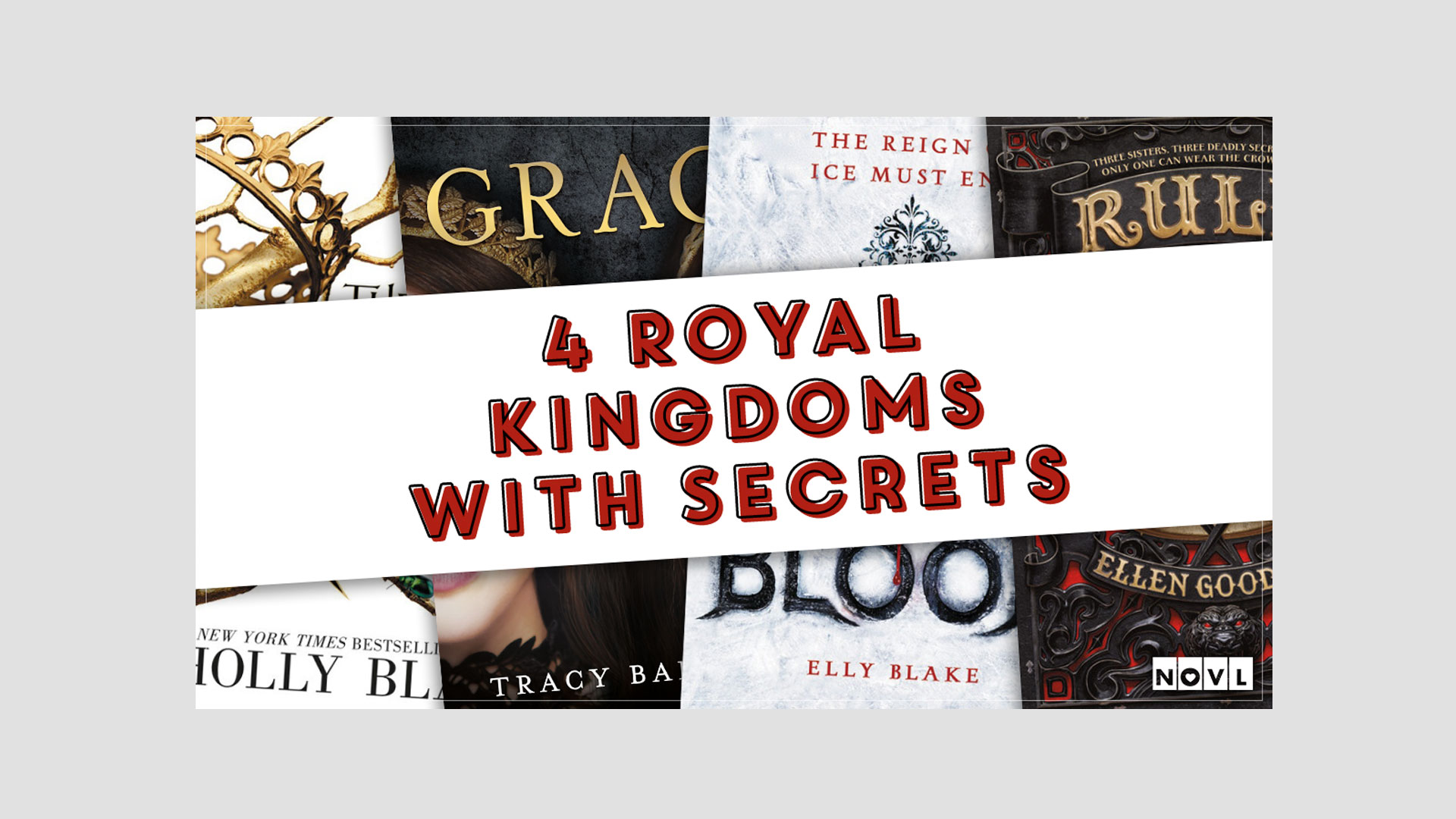 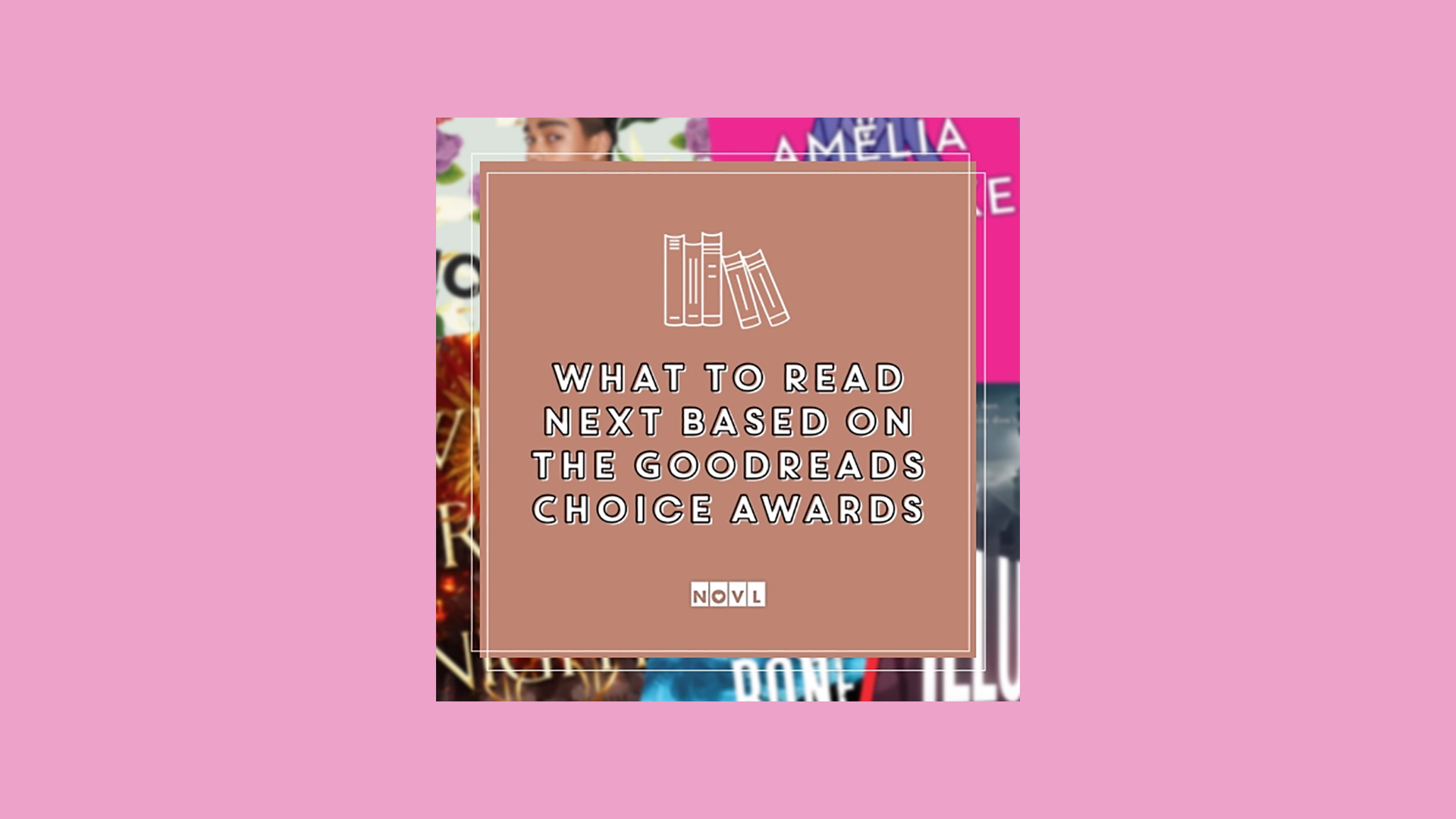