You’ve been hacked, and all your personal information is now under unprecedented access. Meet the six expert teens trying to take down Phantom Wheel, a devastating virus they created under the impression that the CIA was recruiting them—can they take down the virus before it’s too late?

The digital apocalypse has arrived and the future is here in this addictive technological thriller full of twists and turns. Perfect for fans of Nerve!

Being recruited by the CIA to join a top-secret intelligence program should be the opportunity of a lifetime. For Issa, it’s a shot at creating a new and better life for herself and her siblings. For clever con artist Harper, it’s a chance to bury the secrets of her troubled past and make sure that those secrets stay buried. But for Owen–honor student, star quarterback, and computer-hacking genius–it sounds like a trap. He’s right. Owen discovers that instead of auditioning for the CIA, they’ve all been tricked by a multibillion-dollar tech company into creating the ultimate computer virus. It’s called Phantom Wheel, and it’s capable of hacking anyone on Earth, anywhere, at any time. And thanks to six teenagers, it’s virtually unstoppable. Horrified by what they’ve done, the hackers must team up to stop the virus before the world descends into chaos. But working together is easier said than done, especially as the lines start to blur between teammate, friend, and more than friend. Because how do you learn to trust someone when you’ve spent your entire life exploiting that same trust in others? 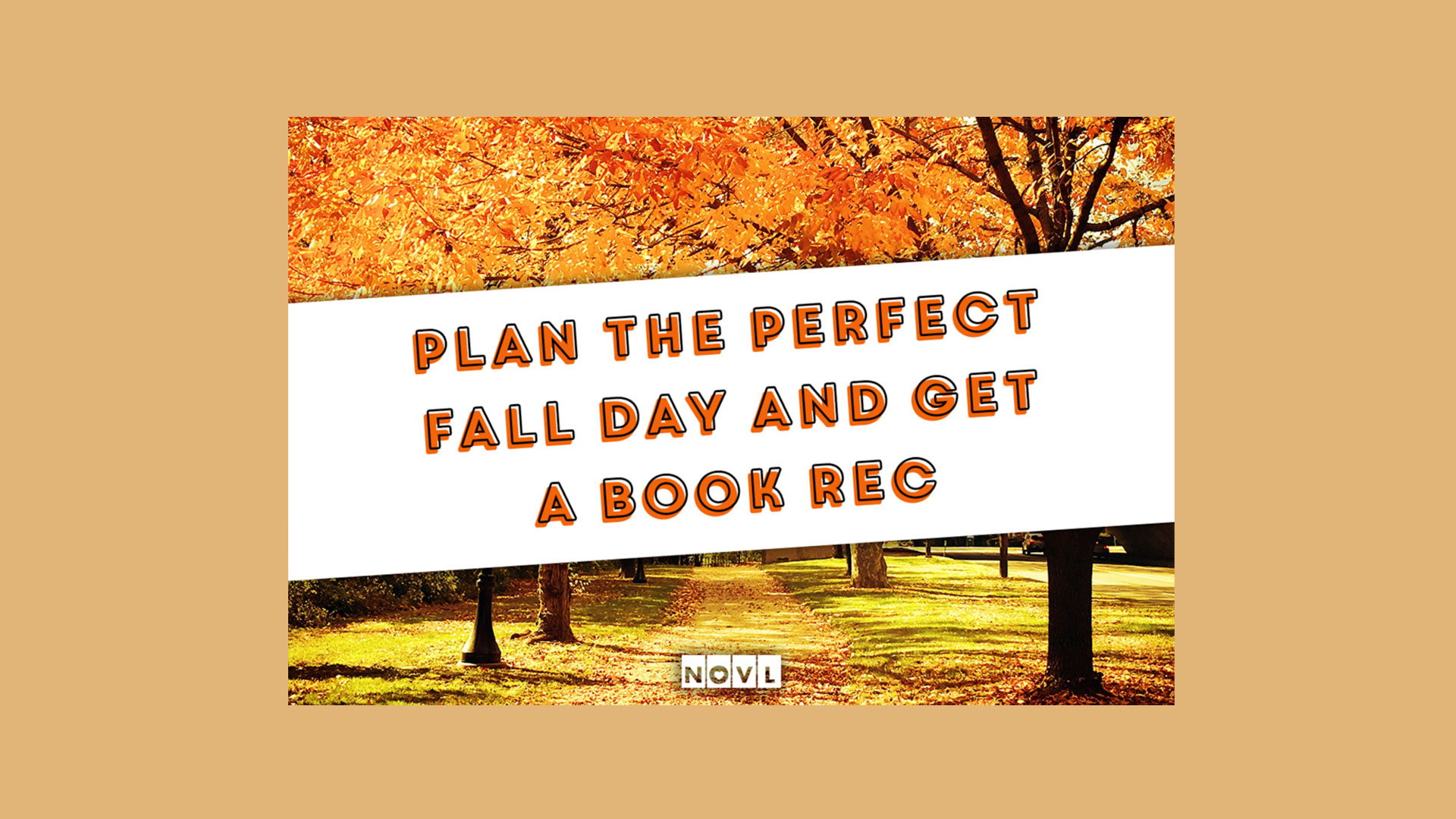 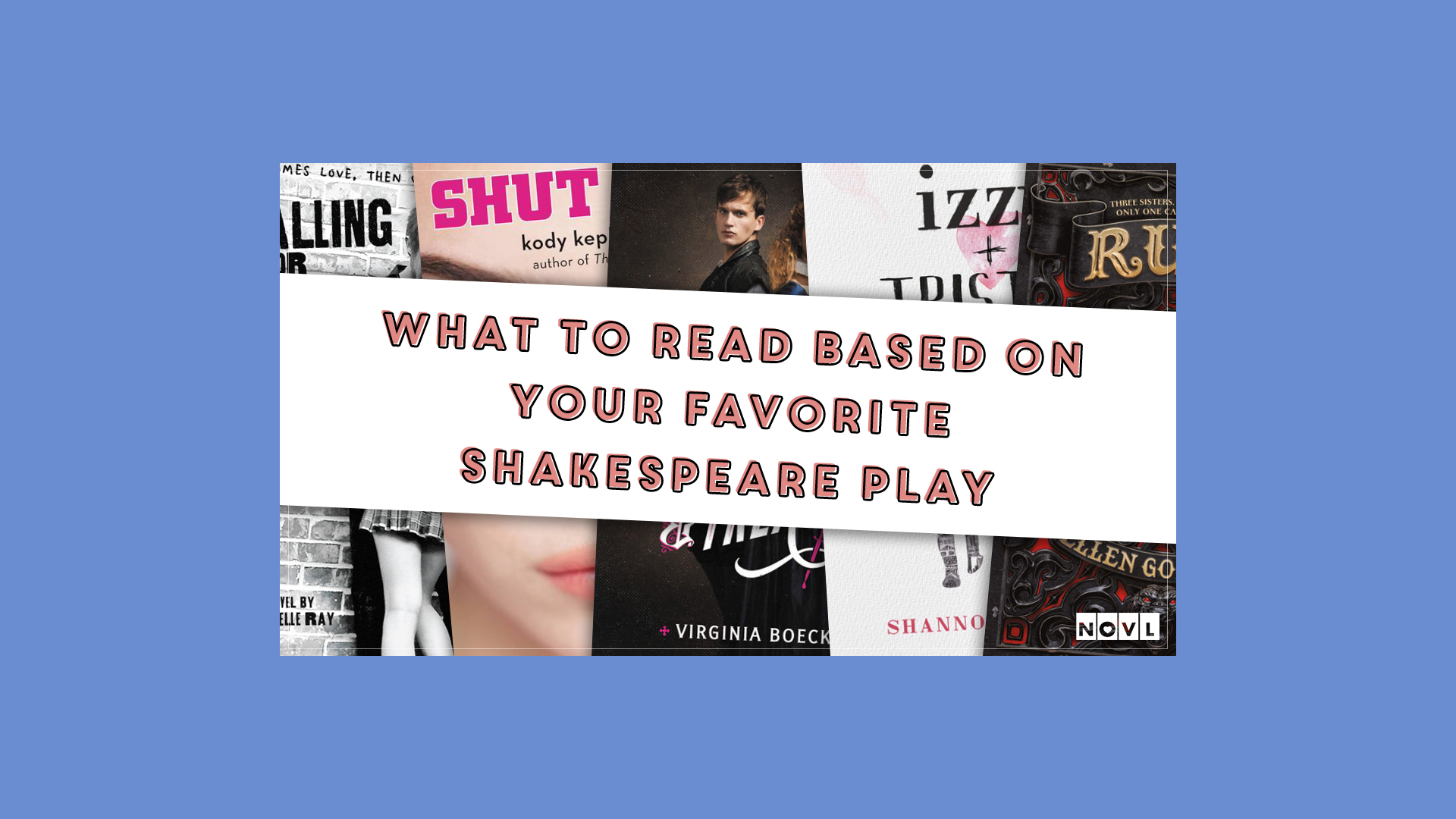