There’s a lot to be angry about right now. I dread looking at the news or opening Twitter, because I know that after, I’ll leave feeling confused and enraged, stuck in a whirl of white noise. I turn to stories to help take me out of that noise and float me away to another world. But I also turn to stories to hone the noise, and turn it into a weapon.

Being in the mental space and having the right mindset when approaching certain topics is essential, for me at least. It’s hard to read books about things like mental health, violence against women, or racial hatred when these things have affected my life so closely. But I’ll try anyway.

We read these books and hear these stories because we need to. We do it not because it’s easy, but because it’s needed, and sometimes revoking our privilege of comfort is what it takes to humanize and empathize. We need writers who are brave and we need readers who are brave. So I turn to stories, like so many other people I know, and I let stories spur me to action. Our education will never be perfect or as comprehensive as we want it to be, but we try anyway.

Here are some books I think are worth talking about:

How She Died, How I Lived

In How She Died, How I Lived, one year ago, Jamie was brutally murdered by chance. But it didn’t have to be Jamie; it could have been any of the five girls that Kyle texted that day, including our narrator. And on the eve of Kyle’s sentencing, our narrator is full of anger, trying to cope, but stuck somewhere between the horrifying past and the unknown future as she pieces together why she gets to live, while Jamie is dead.

When it comes to violence against women, the blame and reasoning for violence is too often put on women themselves. It’s our fault that we didn’t say anything. This could have been prevented if we just did this, if we hadn’t worn that skirt, if we’d just didn’t answer that text. How can I stand to live, when other women, when other survivors, have to walk with such pain and suffering in their lives? How She Died, How I Lived is about that guilt, that confusion, that rage women live with—and what to do with it moving forward.

Inspired by the true story of Matthew Boger and Timothy Zaal, Freaks and Revelations documents a fictional narrative of two teens’ journeys, their violent first meeting, and their peaceful reunion years later. One night in the streets of Los Angeles, Jason (Matthew Boger)—recently homeless after being kicked out by his family when Jason came out of the closet—is attacked and left for dead by Doug (Timothy Zaal)—a 17 year-old Neo Nazi warped by violence and extremism. Years later, Jason and Doug meet again, but go on a different journey together: one of survival, forgiveness, and ultimately hope.

People do not owe their abusers forgiveness. It is not their responsibility to heal their abusers or to make space for them in their world. But sometimes I feel myself falling into patterns of hopelessness, believing that awful people will be awful forever, and that there’s nothing I can do or say to stop it. Stories of dramatic and impossible change and radical hope and forgiveness help ground me. A dramatic change like Timothy and Doug’s is rare. Matthew and Jason’s space and capacity for forgiveness is also rare. But change and forgiveness can happen—and I’m comforted by stories that remind me of that.

When Marvin Johnson’s twin brother, Tyler, goes missing after a party gone wrong, the world is shocked when Tyler is found dead and a video leaks online of him being shot and killed by a police officer. Terrified as his mother unravels and mourning a brother who is now a hashtag, Marvin must learn what justice and freedom really mean.

In the wake of books like The Hate U Give and All American Boys, it makes me angry how ordinary books like Tyler Johnson are. It makes me angry that it’s timely, and that stories of police brutality and racial violence are still needed, because it still happens all the time, every day, to children living in America. When it comes to problems or systems of power that don’t affect me personally, I know there’s a plethora of things I need to do (including VOTING, listening to others, knowing where and when to speak up), so I know that I absolutely need books like Tyler Johnson—books that are, by themselves, well written, quality stories, but are also essential in my own awareness and education.

Now Is The Time for Running

In the dusty fields of Zimbabwe, Deo and his friends play soccer while Deo’s older brother, Innocent, cheers from the sidelines. It’s an ordinary day, until the soldiers arrive. Deo and Innocent are forced to run for their lives, fleeing the wreckage of their village for a distant promise of safe haven. Along the way, they’ll face prejudice and poverty that await refugees everywhere, but also kindness from the people they meet as well. On this transformative, emotional journey, Deo and Innocents’ stories will stick with you long after the last page.

There’s so much I don’t know about the world. I’d like to think I’m a well-educated person and am well-informed when it comes to the issues I need to know about. But every day I’m reminded that there’s whole wars that I never knew even happened, or issues I didn’t know even existed. And education, to me, goes beyond just learning facts and understanding “what” happened. It’s also understanding the emotional journeys people go through—I need books like Now Is the Time for Running to tie me to the people, as well as the concrete events and issues I don’t know about.

What’s the last book that inspired you to act, or a book you think we should be talking about? 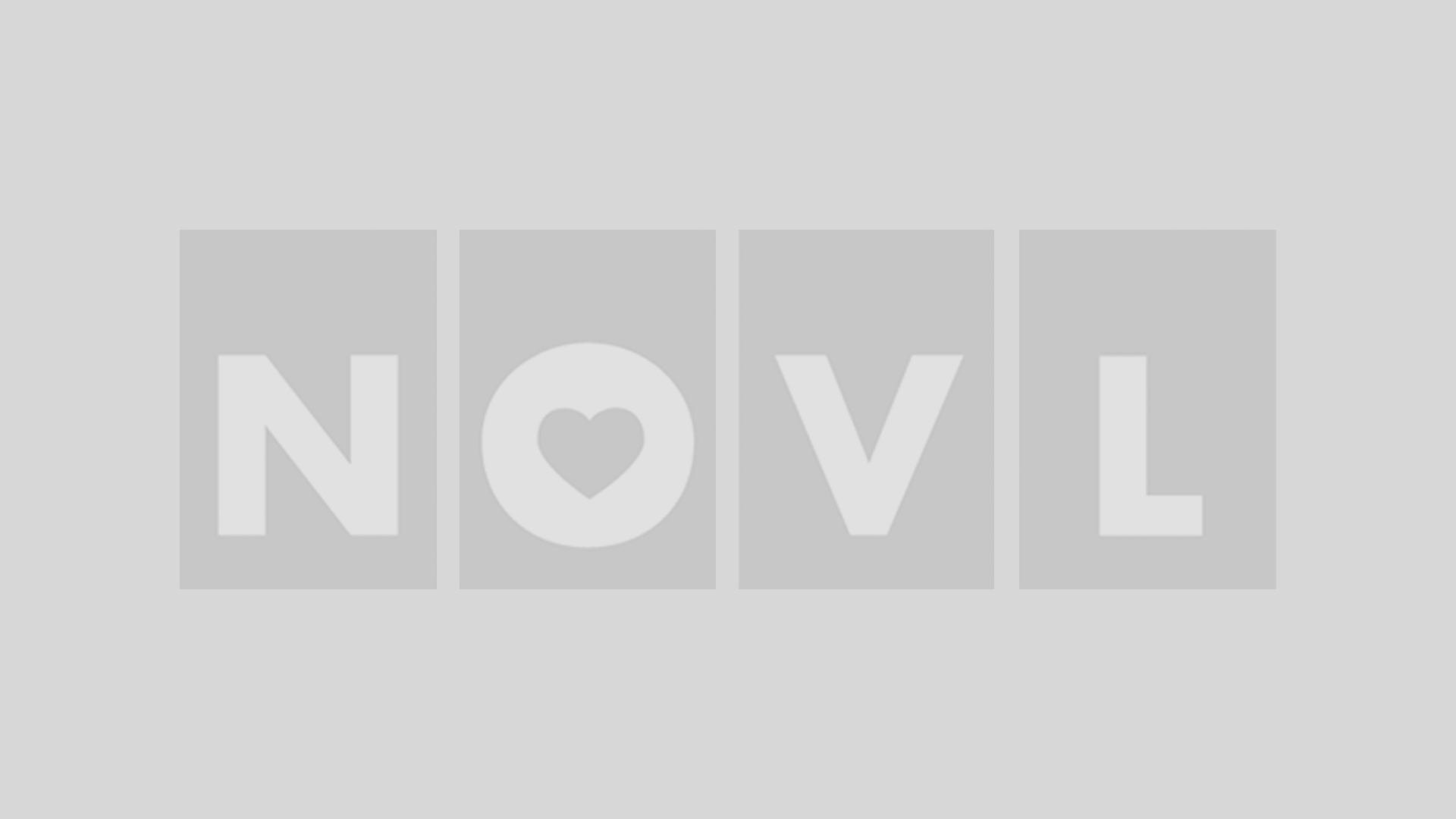