Ream Shukairy is a Syrian American born and raised full-time in Orange County, California and part-time over summers in Syria. Whether in California or Syria, she feels at home where her family is and wherever there’s a beach. She has a talent for learning languages and is always on the search for the next place she can travel and flex her words. The daughter of immigrants, there isn’t a stereotype she won’t try her hardest to defy. She can be found reading at the beach, with her sisters watching anime, or playing volleyball really anywhere. She currently resides in Boston for graduate school. The Next New Syrian Girl is her debut novel. 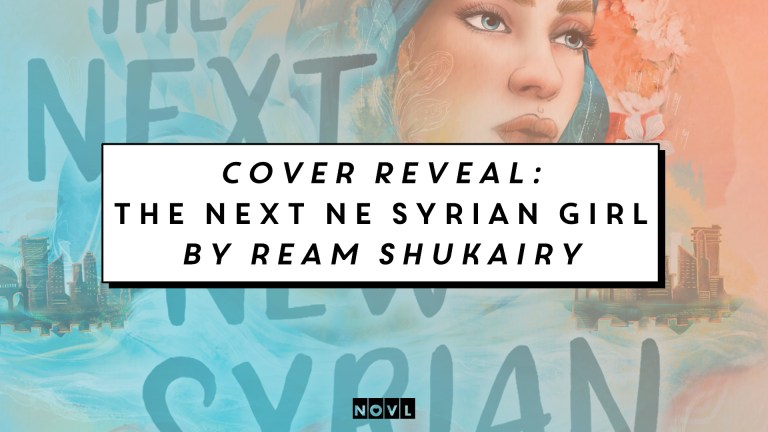 Cover Reveal: The Next New Syrian Girl by Ream Shukairy