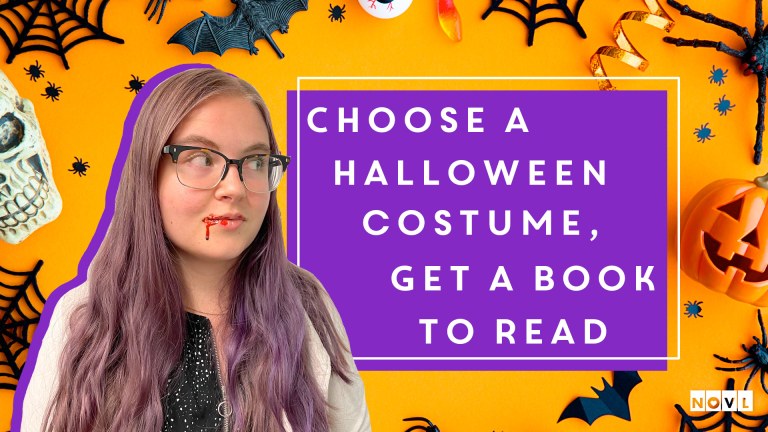 Choose a Halloween Costume, Get a Book Rec 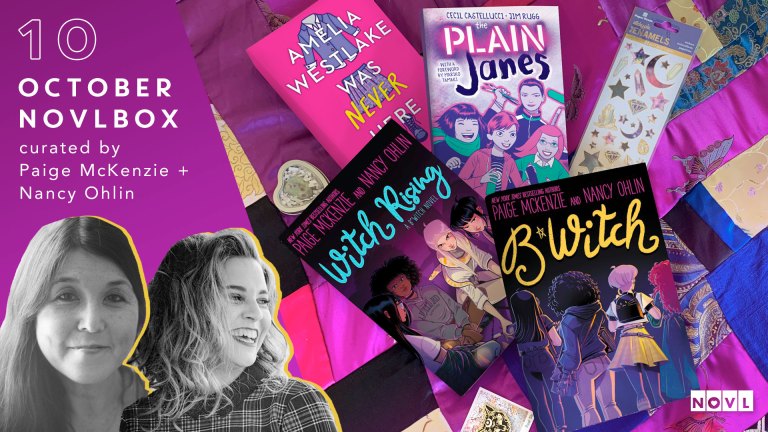 The October 2021 NOVLbox: Curated by Paige McKenzie and Nancy Ohlin