Mark Crilley was raised in Detroit, where he started drawing almost as soon as he could hold a pencil in his hand. After graduating from Kalamazoo College in 1988, where he was befriended by children’s author David Small, he taught English in Taiwan and Japan for nearly five years. His first comic series, Akiko, was published in 1995, leading Random House to invite him to adapt it as a series of ten young reader novels. His graphic novel series, Miki Falls, was chosen by the American Library Association as one of the 2007 “Great Graphic Novels for Teens.” His instructional art book, Mastering Manga, has been published in nine languages, and his 2016 graphic novel, The Drawing Lesson, marked his fourteenth Eisner nomination. Crilley’s work has been featured in USA Today, Entertainment Weekly, and on CNN Headline News and Comcast On Demand, and his popular YouTube videos have been viewed more than 350 million times. He lives in Michigan with his wife, Miki, and children, Matthew and Mio. 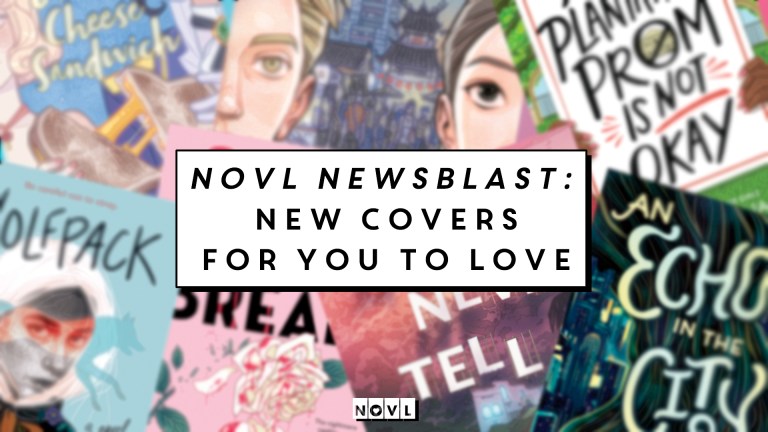 NOVL Newsblast: New Covers for You to Love