The weather is heating up and summer is coming. You know what that means – it’s time to freshen up your reading list. Summer means finding different ways to beat the heat while living your best life and what’s better than sitting by the pool with a good book? Sitting by the pool with these books. Here’s a list of Latinx voices for you to read this summer!

Mateo Garcia and his younger sister, Sophie, have been taught to fear one word for as long as they can remember: deportation. Over the past few years, however, the fear that their undocumented immigrant parents could be sent back to Mexico has started to fade. Ma and Pa have been in the United States for so long, they have American-born children, and they’re hard workers and good neighbors. When Mateo returns from school one day to find that his parents have been taken by ICE, he realizes that his family’s worst nightmare has become a reality. With his parents’ fate and his own future hanging in the balance, Mateo must figure out who he is and what he is capable of, even as he’s forced to question what it means to be an American.

Enter the Hollow Crown world with Incendiary. Join Renata Convida, once used a weapon for the Crown, return to the palace as one of the Whispers, rebel spies working against the crown. As Renata grows more deeply embedded in the politics of the royal court, she uncovers a secret in her past that could change the fate of the entire kingdom-and end the war that has cost her everything.

Catch up with Renata in the sequel Illusionary as a girl on the run with few options and fewer allies, where she will reluctantly join forces with her most infuriating and intriguing enemy: Prince Castian. Together, Ren and Castian have a chance to save everything, if only they can set aside their complex and intense feelings for each other.

Somewhere Between Bitter and Sweet

Penelope Prado has always dreamed of opening her own pastelería next to her father’s restaurant, Nacho’s Tacos. But her mom and dad have different plans-leaving Pen to choose between disappointing her traditional Mexican American parents or following her own path. When she confesses a secret she’s been keeping, her world is sent into a tailspin. But then she meets a cute new hire at Nacho’s who sees through her hard exterior and asks the questions she’s been too afraid to ask herself.

Xander Amaro has been searching for home since he was a little boy. For him, a job at Nacho’s is an opportunity for just that-a chance at a normal life, to settle in at his abuelo’s, and to find the father who left him behind. But when both the restaurant and Xander’s immigrant status are threatened, he will do whatever it takes to protect his newfound family and himself.

Together, Pen and Xander must navigate first love and discovering where they belong in order to save the place they all call home.

Rosa Santos is cursed by the sea–at least, that’s what they say. Dating her is bad news, especially if you’re a boy with a boat.

But Rosa feels more caught than cursed. Caught between cultures and choices. Between her abuela, a beloved healer and pillar of their community, and her mother, an artist who crashes in and out of her life like a hurricane. Between Port Coral, the quirky South Florida town they call home, and Cuba, the island her abuela refuses to talk about.

As her college decision looms, Rosa collides–literally–with Alex Aquino, the mysterious boy with tattoos of the ocean whose family owns the marina. With her heart, her family, and her future on the line, can Rosa break a curse and find her place beyond the horizon?

Once Upon a Quinceañera

Carmen Aguilar just wants to make her happily ever after come true. Except apparently “happily ever after” for Carmen involves being stuck in an unpaid summer internship! All she has to do is perform! In a ball gown! During the summer. In Miami.

Fine. Except that Carmen’s company is hired for her spoiled cousin Ariana’s over the top quinceañera.

And of course, her new dance partner at work is none other than Mauro Reyes, Carmen’s most deeply regrettable ex.

If Carmen is going to move into the future she wants, she needs to leave the past behind. And if she can manage dancing in the blistering heat, fending off Mauro’s texts, and stopping Ariana from ruining her own quinceañera Carmen might just get that happily ever after after all.

Simone Breaks All The Rules

Simone’s strict Haitian immigrant parents enforce no-dating rules and curfews, and send her to an all-girls school. As for prom? Simone is allowed to go on one condition: her parents will select her date (a boy from a nice Haitian immigrant family, obviously).

Simone is desperate to avoid the humiliation of the set up – especially since she’s crushing on a boy she knows her parents wouldn’t approve of. With senior year coming to a close, Simone makes a decision. She and her fellow late-bloomer friends will create a Senior Year Bucket List of all the things they haven’t had a chance to do. On the list: kissing a boy, sneaking out of the house, skipping class (gasp!), and, oh yeah – choosing your own prom date.

But as the list takes on a life of its own, things get more complicated than Simone expected. She’ll have to discover which rules are worth breaking, and which will save her from heartbreak. 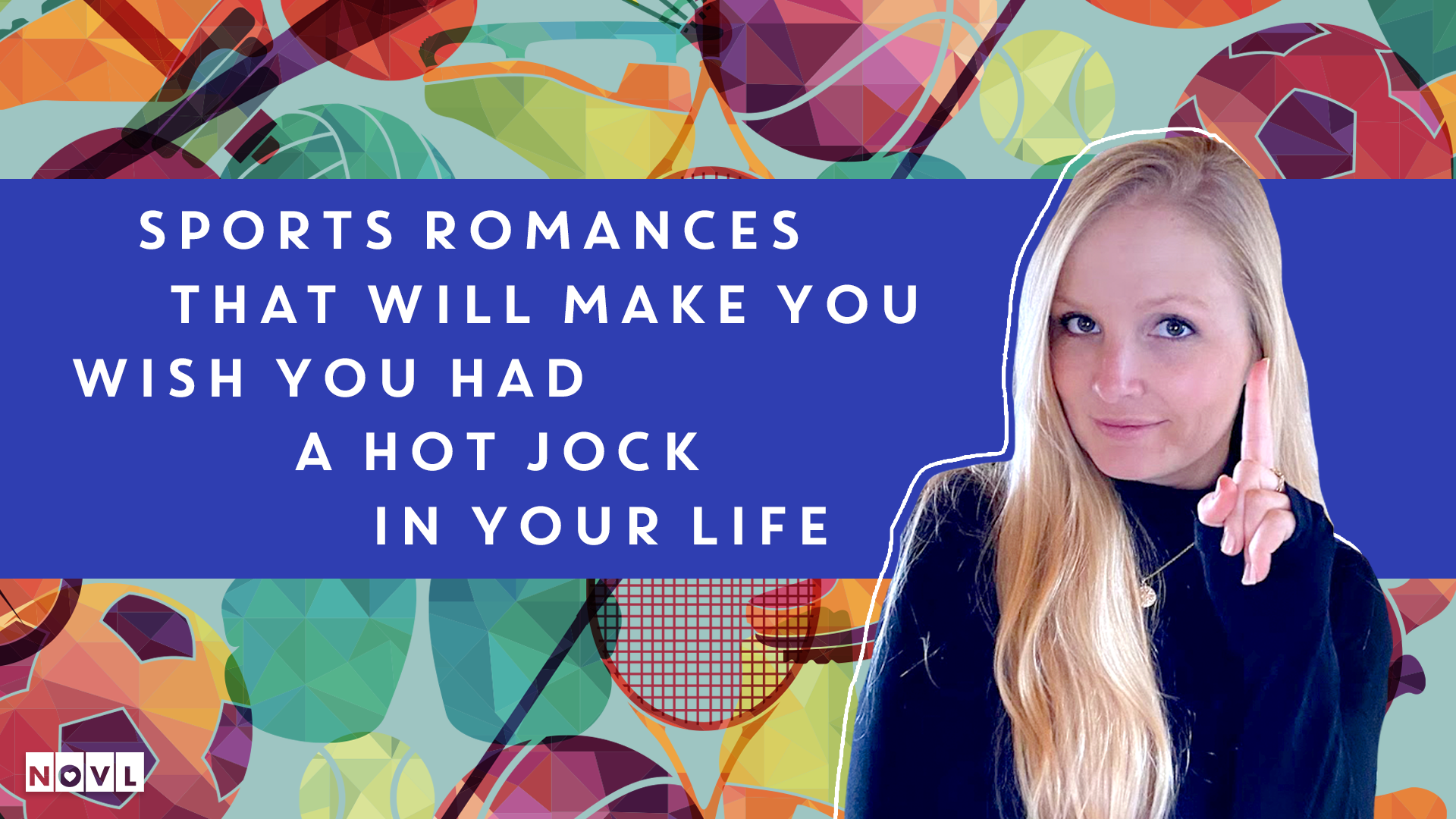 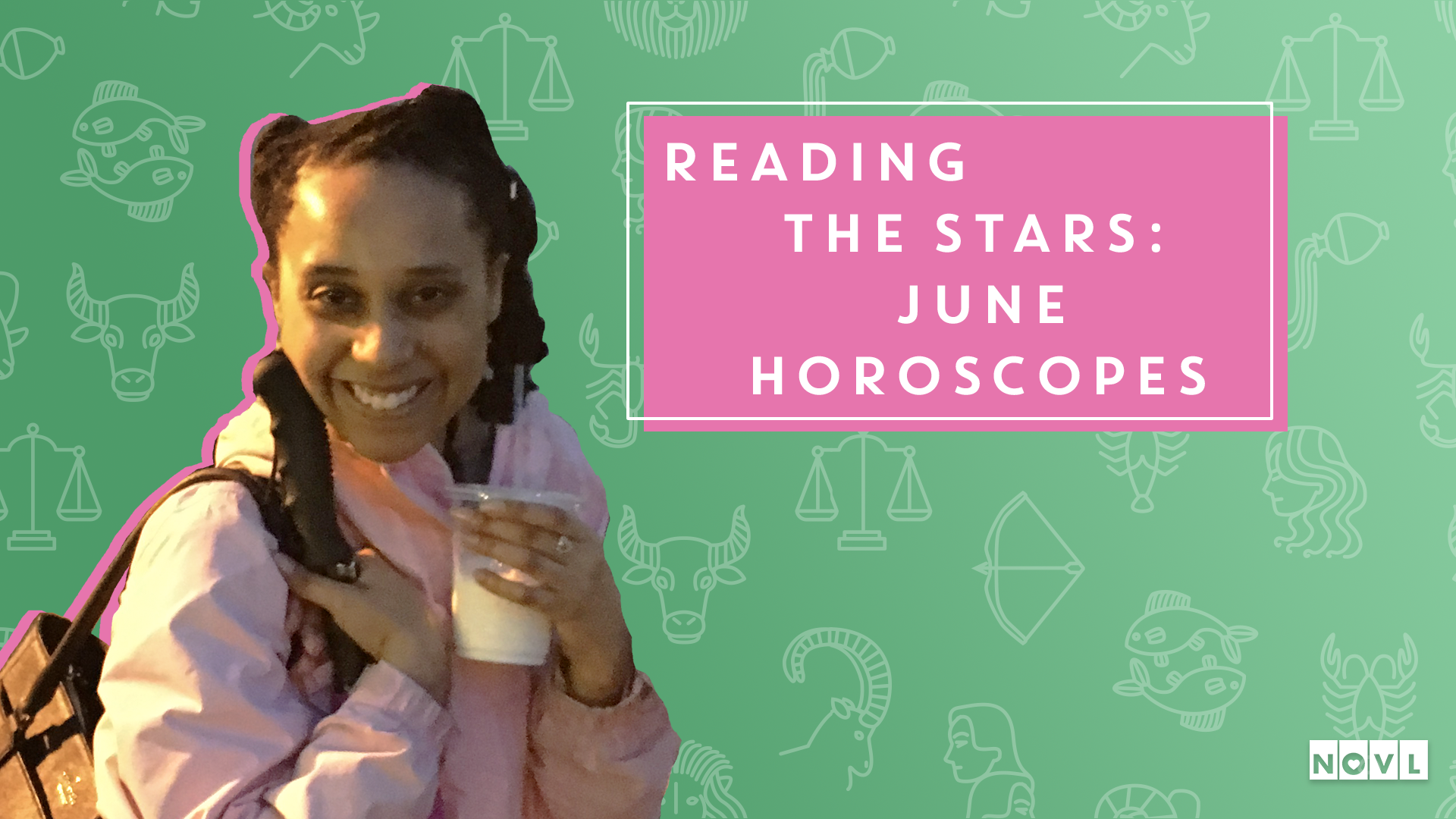