We all have that one book or series that got us hooked on reading. Personally, my goal in elementary school was to read every single Baby-Sitters Club book that was in my school library. (I’d like to believe that I did it, but Goodreads was not there to help young Emily track her reading, so it’s hard to say.)

Though I haven’t read those books in years, I still hold them near and dear to my heart for fostering my love of reading and making me the book lover I am today. Well, let’s take a trip down memory lane, as we reminisce on our favorite childhood series and pick up some new reads along the way.

If you grew up reading The Chronicles of Narnia, read the Strange the Dreamer duology by Laini Taylor

When I was younger, I definitely wished that my closet would open up into a whole other world like Narnia (and not gonna lie, I still kinda wish for that today). Narnia is full of magical creatures, talking animals, and evil witches. The characters have to protect the world from dangers lurking around the land. Strange the Dreamer is similar but kicked up a notch for older audiences. The book features a mystic world called Weep. Though there aren’t quite as many magical creatures, it does still have magic, monsters, and mystery. Similar to how the characters from Narnia explore the world beyond the wardrobe, Lazlo Strange is called upon to discover the hidden secrets of Weep.

If you grew up reading The Baby-Sitters Club, read The Sisterhood of the Traveling Pants by Ann Brashares

Two sisterhoods: one connected by a baby-sitting business and one connected by a pair of thrift shop jeans. Both series are about a group of unstoppable girls empowering each other, while still going through a fair bit of drama along the way—there’s trouble with family and friends, business/money issues, and relationship problems. They’re both timeless classics, with the characters of The Sisterhood of the Traveling Pants feeling like an older version of the girls from The Baby-Sitters Club.

If you grew up reading A Series of Unfortunate Events, read Miss Peregrine’s Peculiar Children by Ransom Riggs

A Series of Unfortunate Events is probably one of the gloomiest and darkest children’s series out there. I mean, Violet, Klaus, and Sunny’s parents die in a fire, they’re trapped by Count Olaf who makes their lives miserable, and there are endless conspiracy theories surrounding their family. It’s definitely creepy and reminds me of Miss Peregrine’s Home for Peculiar Children, which features a mysterious island, a seemingly abandoned orphanage, and tons of secrets. When a family tragedy strikes sixteen-year-old Jacob, he’s shipped off to this home. As he explores, it becomes clear that the children were more than just peculiar—they may have been dangerous…and they may still be alive.

If you grew up reading Goosebumps, read The Diviners series by Libby Bray

Goosebumps definitely convinced me that my house was haunted and there were monsters living in my basement. And do I attribute my current dislike of horror films to the series? Maybe. Regardless, these stories, plus the weird covers, are iconic. The supernatural elements remind me of The Diviners, in which Evie O’Neill has to live with her uncle Will, who has an unhealthy obsession with the occult. She worries that he’ll discover her darkest secret: a supernatural power that has only brought her trouble so far. But unbeknownst to everyone, something dark and evil has awakened in the world, far worse than anyone can predict.

If you grew up reading Artemis Fowl, read The Folk of The Air series by Holly Black

Artemis Fowl is a genius and a criminal mastermind—the perfect anti-hero. The world in the books also features fairies, goblins, and pixies. What does this all remind me of? The Folk of the Air series. Though there’s no monarchy aspect within Artemis Fowl, both stories have magic, political turmoil, revenge plots, and tons of action. Artemis and Jude are interesting protagonists as well, since they both toe the line between good and evil, with it never being really clear until the end. They’re just two mortals trying to navigate the magical world, okay?

If you grew up reading the Nancy Drew Mysteries, read the Gallagher Girls series by Ally Carter

With over 50 books in the series, Nancy Drew is an icon—she’s smart, brave, and ready for any adventure. To be honest, she has what it takes to be a spy like the girls in the Gallagher Girls series. Cammie Morgan is a teenage girl who just happens to be a spy. Her and her friends have to somehow juggle crushes, homework (they go to a top spy school, after all), and deadly plots that put their friends and families in danger. Reading both of these series makes me feel like I have the skills to be both a detective AND a spy (note: I definitely don’t, but one can dream).

If you grew up reading the Land of Stories, read The Lunar Chronicles by Marissa Meyer

The Land of Stories centers around Alex and Conner Bailey, twins who stumble into a fairy-tale world called the Land of Stories. Only the world isn’t exactly like the stories we’re so familiar with—for example, Cinderella is pregnant and Goldilocks is a wanted fugitive on the run. If you want another unique twist on fairy-tales, The Lunar Chronicles is perfect. The story features a science fiction and dystopian spin on a universe that stars Cinderella, Little Red Riding Hood, Rapunzel, and Snow White. It’s adventurous and immersive with unexpected turns along the way.

If you grew up reading The Princess Diaries, read the Famous in Love series by Rebecca Serle

These two series have a similar premise: an average girl is suddenly catapulted to fame. In Mia’s case, she finds out that she’s the heir to the Genovia throne. In Paige’s case, she gets casted in a highly anticipated Hollywood movie. Mia has to juggle the daily dramas that comes with being both a princess and a teen girl from Manhattan. Paige is forced to dodge paparazzi, avoid scandals, and find out who she can actually trust in this new life. Both stories are scenarios that I will never find myself in, but I love to read anyway. 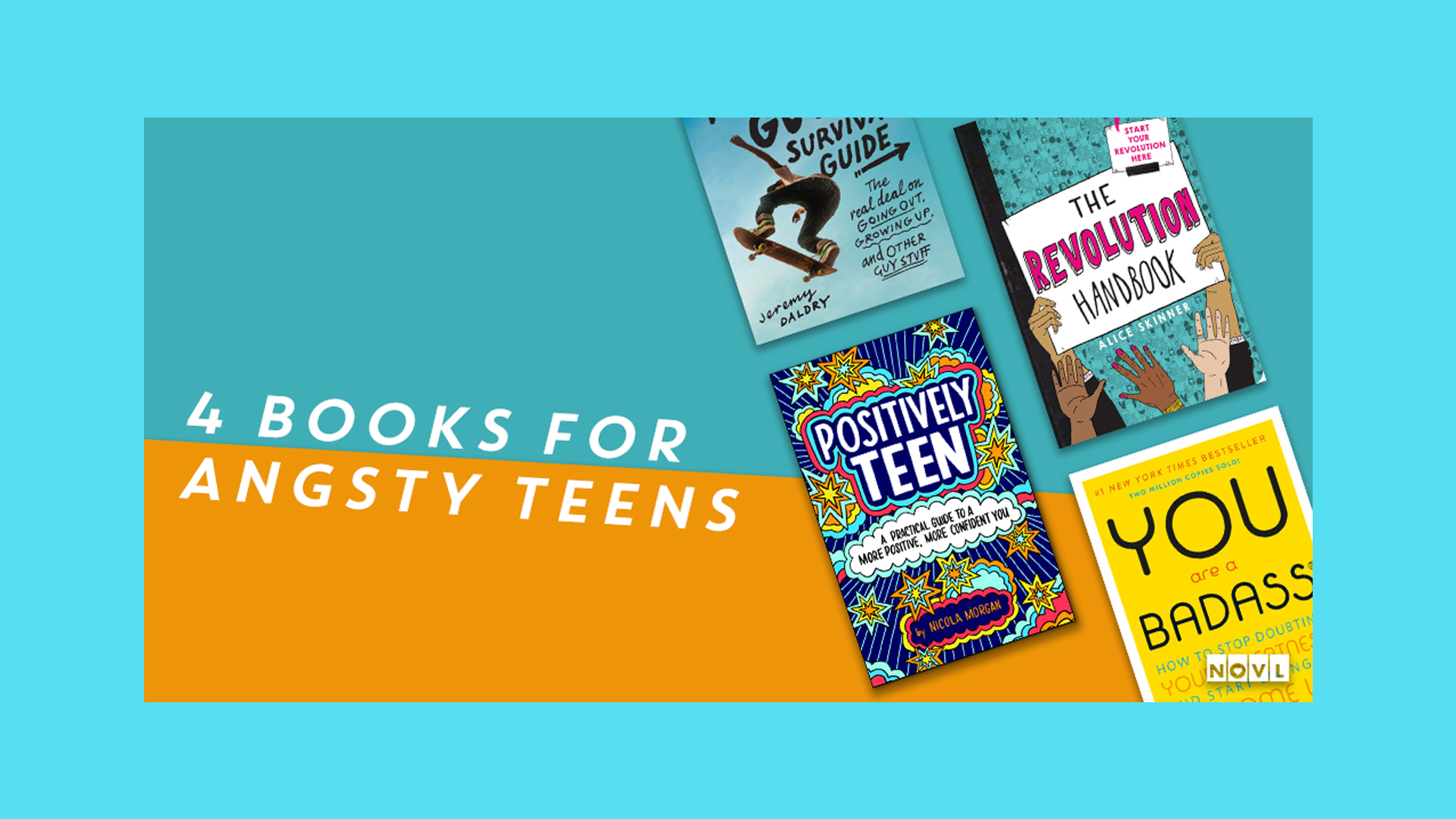 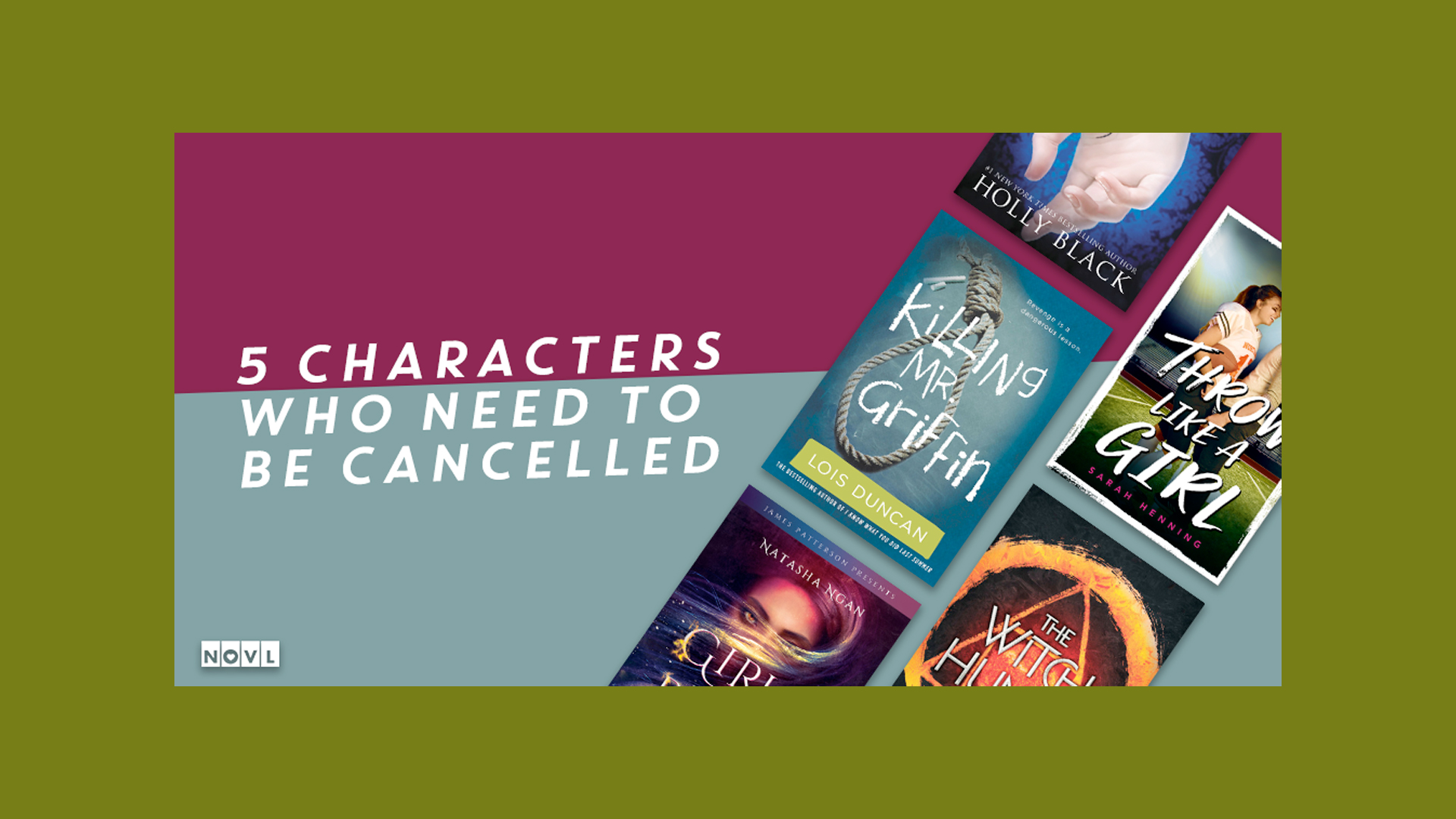