There are few things I enjoy more than the catharsis of a truly good cry. Does that make me weird? Ask the innumerable strangers who’ve witnessed me full sob while reading in public. *puts on sunglasses* Don’t judge me! Certain books just have that incredible combination of empathetic characters and emotional turmoil—a one-two punch guaranteed to certifiably WRECK me. What truly sells this experience for me, however, is the strange peace that comes after the cry, the building back up from the wreckage. When a book can stick the landing on a note of hope after laying waste to my emotions, that’s what I’m talking about. Anyways, here are some books that will destroy you emotionally but also heal you?

If you like your emotional devastation with a side of 19th century American poetry, look no further. Jonathan Hopkirk and Adam “Kurl” Kurlansky are partnered in English class, writing letters to one another in a weekly pen pal assignment. With each letter, the two begin to develop a friendship that eventually grows into love. But with homophobia, bullying, and devastating family secrets, Jonathan and Kurl struggle to overcome their conflicts and hold onto their relationship…and each other.

Honestly thought the musical had wrung all the possible tears out of me. Spoiler alert: I was so wrong. When a letter that was never meant to be seen by anyone draws high school senior Evan Hansen into a family’s grief over the loss of their son, he is given the chance of a lifetime: to belong. He just has to stick to a lie he never meant to tell, that the notoriously troubled Connor Murphy was his secret best friend. Suddenly, Evan isn’t invisible anymore–even to the girl of his dreams. And Connor Murphy’s parents, with their beautiful home on the other side of town, have taken him in like he was their own, desperate to know more about their enigmatic son from his closest friend. As Evan gets pulled deeper into their swirl of anger, regret, and confusion, he knows that what he’s doing can’t be right, but if he’s helping people, how wrong can it be?

I’ll Give You The Sun

Two perspectives mean twice the crying (but also two glorious HFNs). At first, Jude and her twin brother Noah, are inseparable. Noah draws constantly and is falling in love with the charismatic boy next door, while daredevil Jude wears red-red lipstick, cliff-dives, and does all the talking for both of them. Years later, they are barely speaking. Something has happened to change the twins in different yet equally devastating ways . . . but then Jude meets an intriguing, irresistible boy and a mysterious new mentor. The early years are Noah’s to tell; the later years are Jude’s. But they each have only half the story, and if they can only find their way back to one another, they’ll have a chance to remake their world.

*warning* This one may be on the lighter side when it comes to the whole healing thing. Sorry, not sorry. When Dee Moreno makes a deal with a demon—her heart in exchange for an escape from a disastrous home life—she finds the trade may have been more than she bargained for. And becoming “heartless” is only the beginning. What lies ahead is a nightmare far bigger, far more monstrous than anything she could have ever imagined. With reality turned on its head, Dee has only a group of other deal-making teens to keep her grounded, including the charming but secretive James Lancer. And as something grows between them amid an otherworldy ordeal, Dee begins to wonder: Can she give someone her heart when it’s no longer hers to give?

The Astonishing Color Of After

Grief is a strange bird–literally. Leigh Chen Sanders is absolutely certain about one thing: When her mother died by suicide, she turned into a bird. Leigh, who is half Asian and half white, travels to Taiwan to meet her maternal grandparents for the first time. There, she is determined to find her mother, the bird. In her search, she winds up chasing after ghosts, uncovering family secrets, and forging a new relationship with her grandparents. And as she grieves, she must try to reconcile the fact that on the same day she kissed her best friend and longtime secret crush, Axel, her mother was taking her own life.

If I Was Your Girl

This book stays with me to this day. Make sure to read the Author’s Note. Amanda Hardy is the new girl in school. Like anyone else, all she wants is to make friends and fit in. But Amanda is keeping a secret, and she’s determined not to get too close to anyone. But when she meets sweet, easygoing Grant, Amanda can’t help but start to let him into her life. As they spend more time together, she realizes just how much she is losing by guarding her heart. She finds herself yearning to share with Grant everything about herself, including her past. But Amanda’s terrified that once she tells him the truth, he won’t be able to see past it. Will the truth cost Amanda her new life, and her new love? 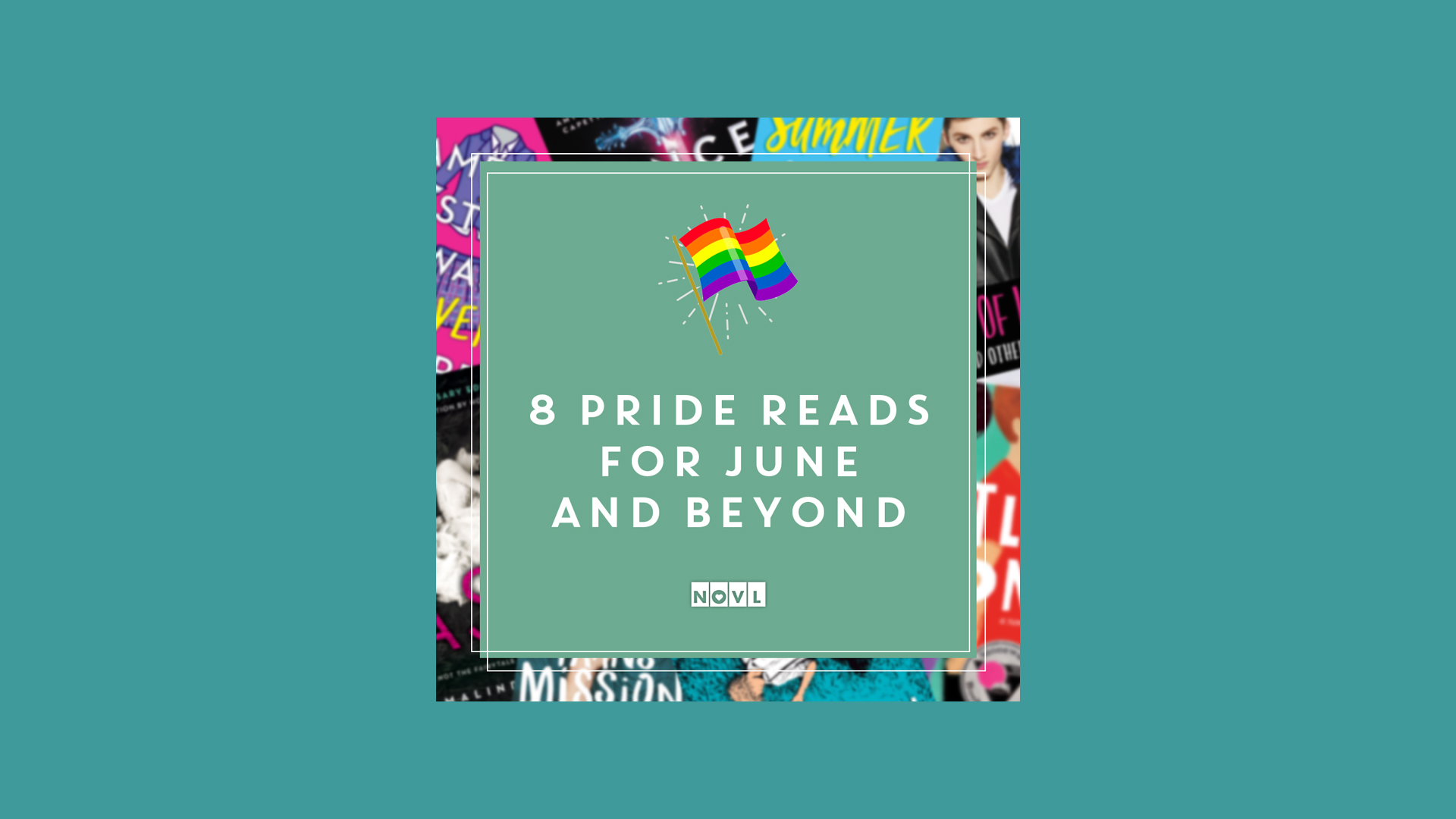