Christine Lynn Herman is a master of the paranormal! You may know her from her wonderfully spooky The Devouring Gray duology, or her bestselling All of Us Villains that she co-authored with Amanda Foody. But I’m here to tell you her latest book The Drowning Summer is her best one yet! Beach-side town, the cold case of three murdered teens, a ghostly haunting threatening to kill again… what’s not to like? Never mind the friends-to-enemies-to-potentially-lovers sapphic romance! So we sat down with Christine to discuss all things The Drowning Summer!

What was your initial inspiration for The Drowning Summer?

Well, I’ve always known that I wanted to write a ghost story—but instead of a haunted house, I woke up one day thinking about a haunted ocean and two girls who were inextricably tied to it. The initial idea came together pretty soon after that, although it evolved a great deal over the next four-ish years of writing. Some books take longer than others to come together…this one took a while.

When I started drafting The Drowning Summer, I considered myself a lot more of a pantser than a plotter. I dove in with a loose outline and a solid idea of the two main characters, and that was it. However, my process changed a lot as I worked on this book, and these days I consider myself much more of a pre-plotter. Even though I still find it difficult to stick to outlines—inevitably, they’re imperfect—I no longer write books without serious attempts to plot them out first. But although it’s really satisfying to draft a moment that I’ve planned for…it’s equally satisfying when ideas come together in a way I wasn’t expecting, but solves lots of problems. So even though I’m a plotter now, I’m always open to surprises 

The MOOD of this book! It’s got such a fantastic and specific atmosphere – I like to describe it as Practical Magic meets the first season of The Chilling Adventures of Sabrina! Was it difficult developing and maintaining that vibe?

Mood and tone are something I think about a lot as a creative, because I think they’re super important when it comes to crafting a cohesive story. So developing Cliffside Bay to feel the way it does was a very deliberate choice. I was familiar with the setting of a small Long Island town and with the Sound because I’ve got a lot of family there and lived there for a chunk of my childhood, and the town itself is a bit of a mishmash of three different actual places. I drew on the real-world tactile elements I recognized (rocky beaches, temperamental water, lots and lots of looking at the moon) along with the more supernatural elements I introduced and did my best to mix them all together to concoct the atmosphere. It was definitely a creative challenge to maintain it throughout, but it was a really fun one.

Okay, we need to discuss our two main girls and their friends-to-enemies-to-potential-lovers arc! What was it like developing their relationship?

I love Evelyn and Mina both so much, and their relationship and their individual character arcs have always been at the very heart of this book in a way that’s never changed (even when almost everything else about it did). Developing their romance was probably the easiest and most organic piece of The Drowning Summer, because from their very first draft of their first scene together, the two of them have always had this organic and compelling pull toward each other.

I love the relationships Mina and Evelyn have with their families. They’re complex and complicated in the best way, especially as certain secrets are revealed! Was it difficult developing those relationships?

I enjoy tackling complex familial relationships in my work, so I knew going into this novel that The Drowning Summer would feature that to some degree. But I was surprised by just how much it crept into the story! Every draft seemed to include some new secret or layer for Mina or Evelyn’s family to deal with. It was definitely tough handling the balancing act of reveals and secrets sometimes, but I also appreciated how much they enriched the side characters and changed the girls’ character arcs.

Recent favorites that I’d recommend include The Girl Who Fell Beneath the Sea by Axie Oh, Melt With You by Jennifer Dugan, and Fire Becomes Her by Rosiee Thor.

Right now, I’m working on the first book in a recently announced co-written duology called A Fate So Cold—a YA fantasy romance about two star-crossed rival chosen ones who may or may not be fated to kill each other. Drafting it has been a lot of fun so far. I can’t wait to see what readers think when it releases in winter 2024.

I’m also working on an adult spec project that I hope to be able to share more about someday, but for now I can say that it’s irreverent, atmospheric, and perfect for fans of Holly Black or Tamsyn Muir. 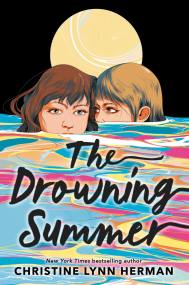 Six years ago, three Long Island teenagers were murdered—their drowned bodies discovered with sand dollars placed over their eyes. The mystery of the drowning summer was never solved, but as far as the town’s concerned, Evelyn Mackenzie’s father did it. His charges were dropped only because Evelyn summoned a ghost to clear his name. She swore never to call a spirit again. She lied.

For generations, the family of Mina Zanetti, a former friend of Evelyn, has worked as mediums, using the ocean’s power to guide the dead to their final resting place. But as sea levels rise, the ghosts grow more dangerous and Mina has been shut out of the family business. When Evelyn performs another summoning that goes horribly wrong, the two girls must navigate their growing attraction to each other while solving the mystery of who was really behind the drowning summer…before the line between life and death dissolves for good.

Beautifully written and just the right amount witchy, The Drowning Summer is a deliciously eerie story perfect for reading under a full moon.

Christine Lynn Herman is the author of young adult novels about magic, monsters, and growing up, includingThe Devouring Gray duology and All of Us Villains. Writing updates (and cat pictures) can be found on Instagram @christineexists or at christinelynnherman.com. 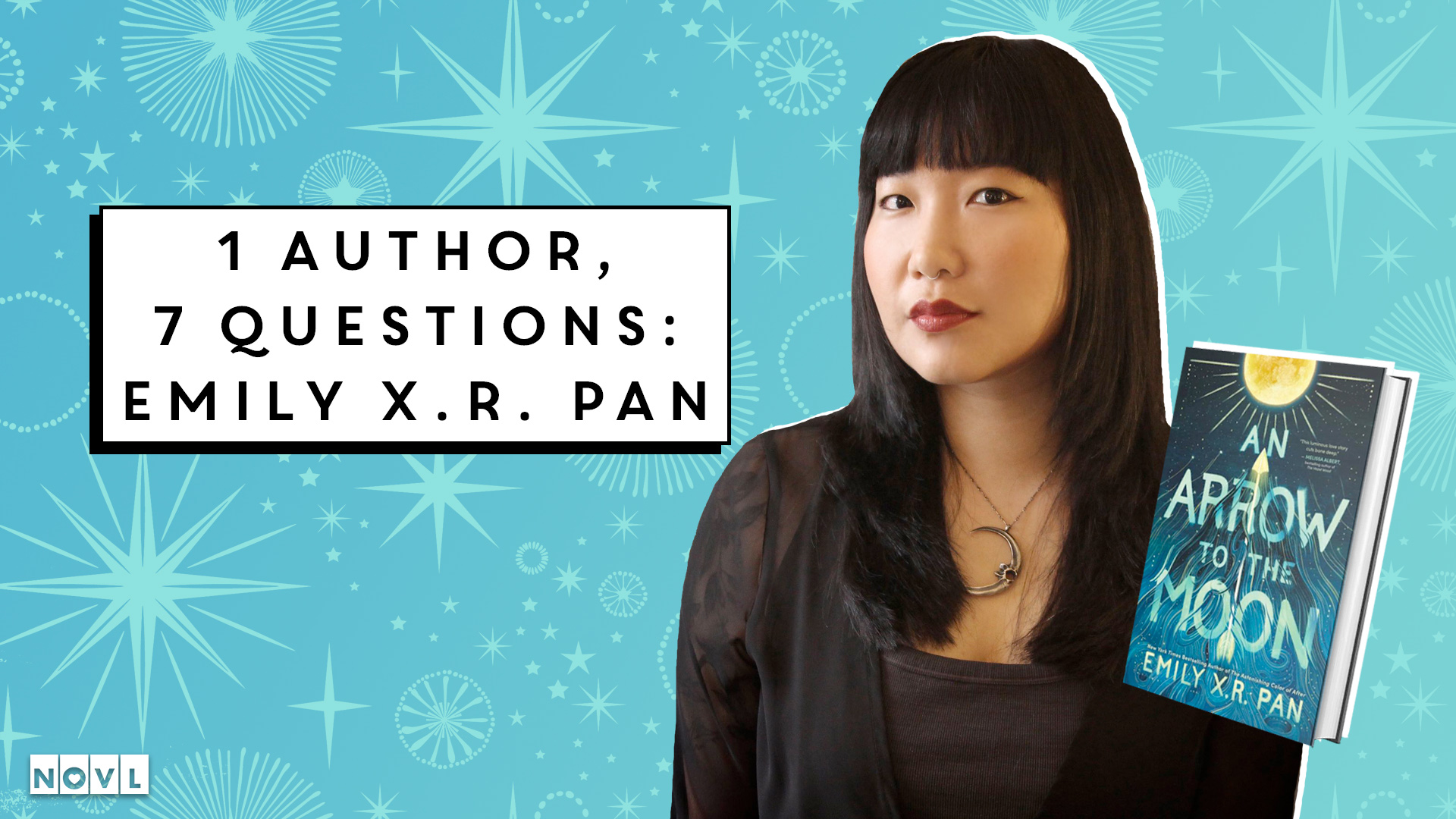 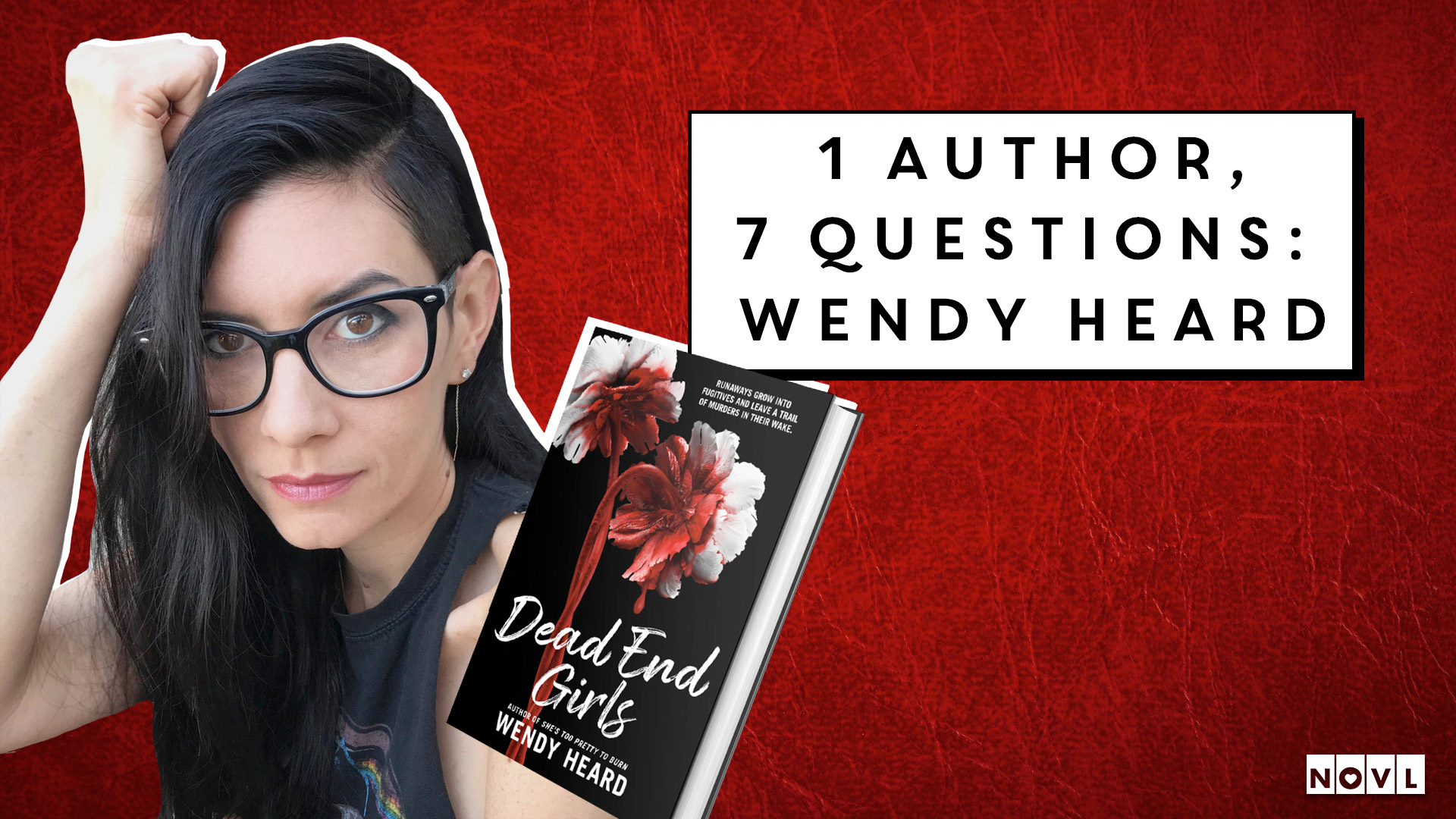