Maybe We’re Electric is here and I can’t handle all the feels! Seriously, this book is just so emotional! Val Emmich is a genius (I mean, he is the author of Dear Evan Hansen: The Novel, so we already knew that)! And not only is he a writing genius, he’s an amazing musician! So here is his playlist for Maybe We’re Electric featuring some songs he wrote! Now, if you’ll excuse me, I’m off to put this on repeat while I cry over this book!

I present: a playlist. All female singers. Why? Because I felt like it. Also, Maybe We’re Electric is mainly Tegan’s story, so it felt right. These are songs that—to me—match the mood(s) and atmosphere of the book. In some cases, a specific lyric captures a sentiment that seems worth highlighting.

“Can I Go On” by Sleater-Kinney – Tegan’s alienation causes angst that is aimed both inward and outward. Look out.

“I Don’t Care” by Middle Kids – Total anthem. “The kids at school….forming clubs and preaching cool….We’ll meet in secret on the roof. We will be the hopeful eyes. The dreamers and the cast aside.” Warning: Explicit Content. Suggestion: Play it loud.

“Soft Spot” by Claud – Over the course of the novel, Mac really tests the strength of Tegan’s armor. It becomes clear: she’s got a soft spot for him. Later, when their relationship is tested, Tegan hopes the feeling is mutual.

“People, I’ve been sad” by Christine and the Queens – Title says a lot. So does the chorus. A male vocalist joins Heloise Letissier to sing: “You know the feeling.” That’s sort of all we’re looking for sometimes: someone who seems to know what we’re feeling.

“Army of Me” by RVG – Big Bjork fan here and I enjoy this cover of her 1995 song. The whole thing is essentially a warning. Worse, a threat. Tegan is tired of being treated a certain way. A war is coming.

“Anthems For A Seventeen Year-Old Girl” by Broken Social Scene – A good portion of the book was written with this song playing on repeat in the background. For a song to work for my creative process it either has to have no vocals or really hypnotic vocals that don’t call attention to themselves and allow me to stay lost in the dream.

“Sonsick” by San Fermin – The chorus is an emotional explosion. “Don’t be scared.” It’s hard not to take heed. There’s a scene in the book that takes place in a closet where Tegan throws caution to the wind and takes a chance.

“Confessions” by Sudan Archives – Tegan has a bad secret and this song has a bad groove. Contronym: a word with two opposite meanings.

“Heartbeats” by The Knife – It’s a song about the potential of one night. And a song (kind of) about hands. Also, as good as Jose Gonzalez’s cover is, I still prefer the original. If you’ll allow me: it’s electric.

“Recovery” by New Buffalo – Sometimes a person’s chance arrival brings hope when we need it most. “Now you’re here….troubled times are clearing.”

“Maybe We’re Electric” by Val Emmich & Allie Moss – A little cheat for the last selection—not entirely female. It’s a duet performed by me and my friend Allie Moss. Allie plays Tegan and I play Mac. I wrote the song after finishing the book. My last project was a novel adaptation of the Broadway musical Dear Evan Hansen and I think I was still in that headspace. Music is my first love and I was excited to try to create a pseudo soundtrack for the story. 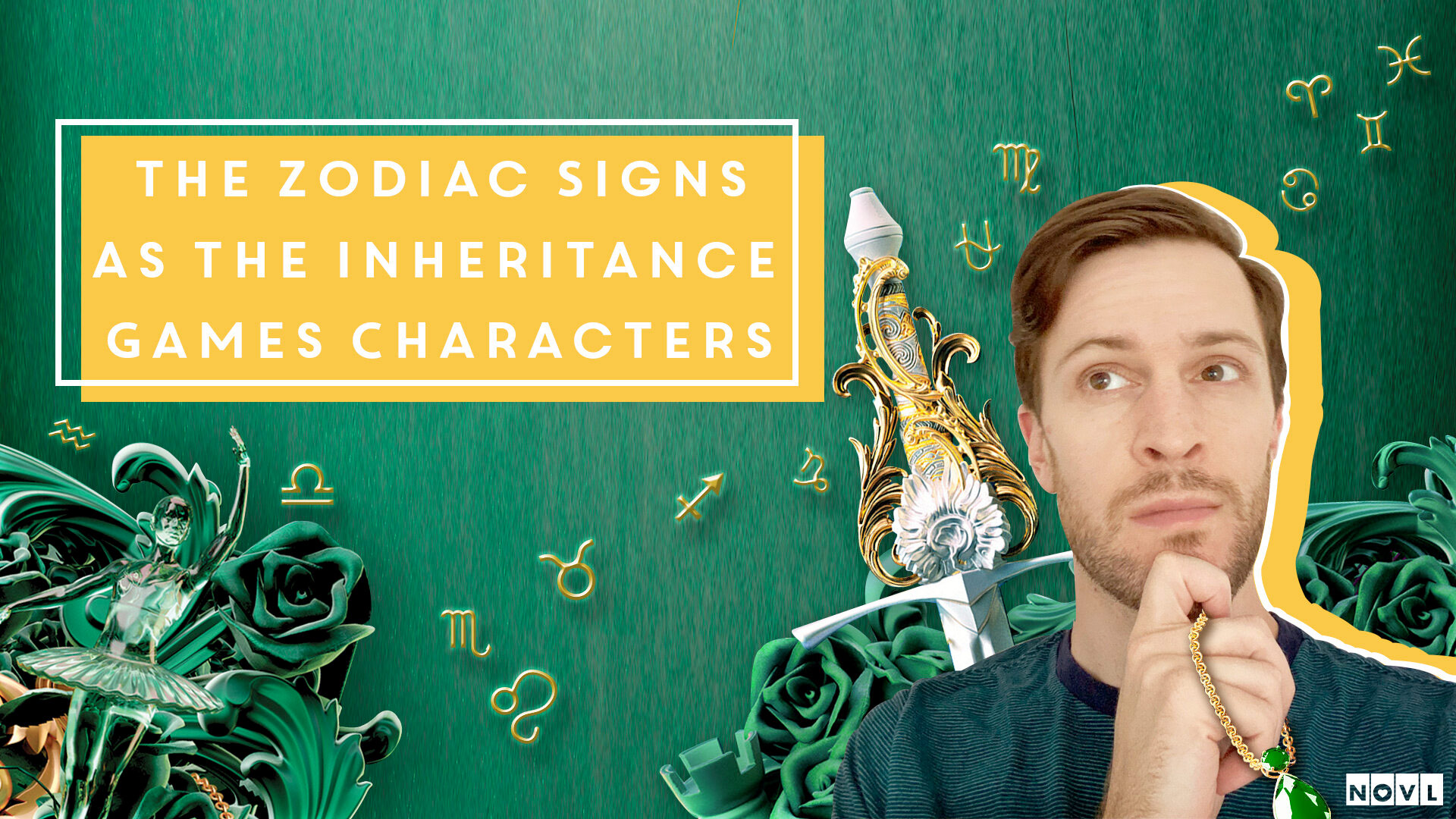 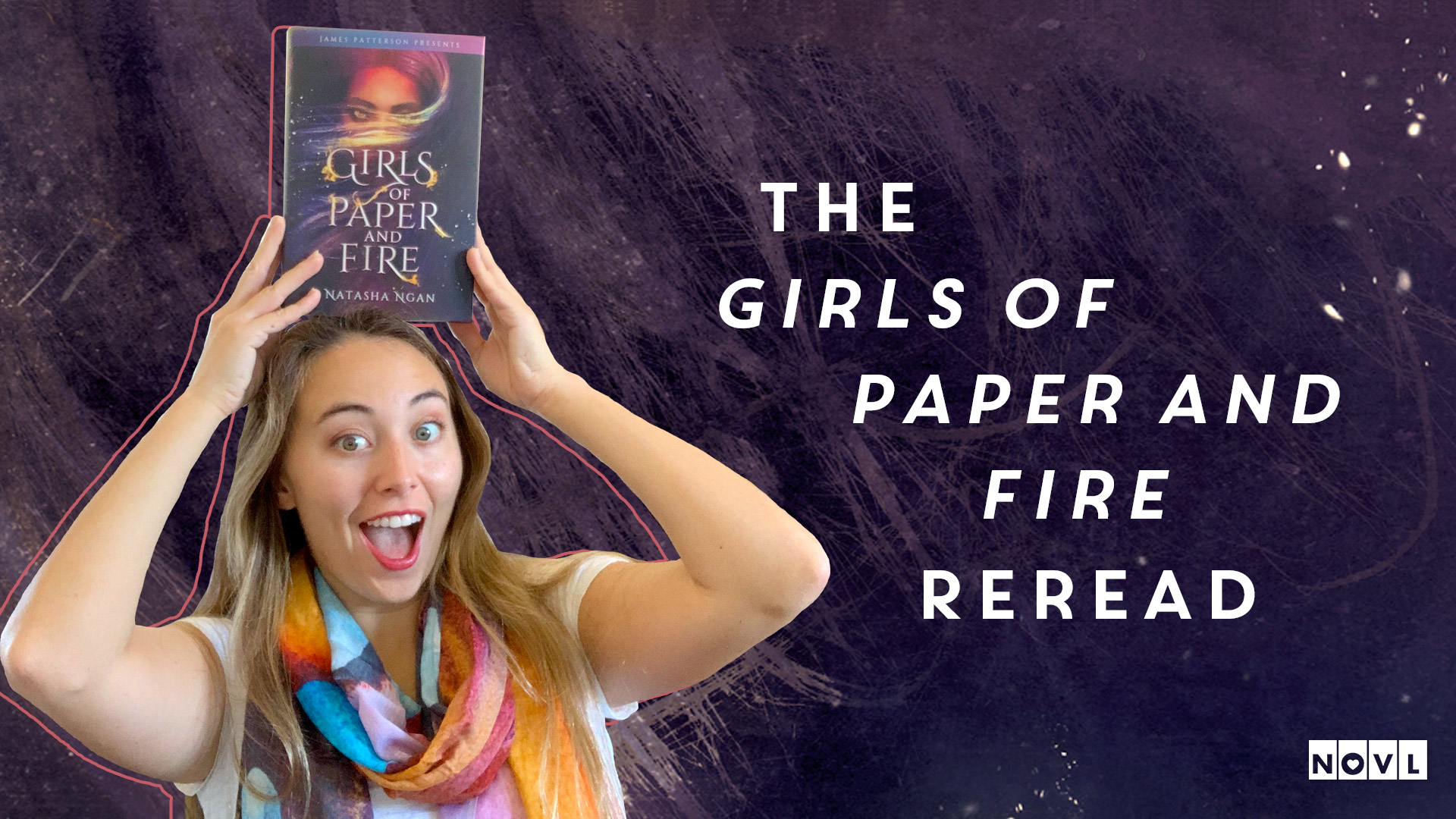