I mean, the title really says it all. Those of you who have read The Inheritance Games know about the absolute GRIP these boys have on my heart, because chances are they have your heart in a vise too. Well, whenever I get obsessed with any character, I find I must immortalize my love with a playlist. So here are my playlists for the Hawthorne Brothers.

Nash, glorious cowboy you, your playlist is full of country classics and some feel good hits. Mostly classics though, because nothing says Texas boy quite like the classics. This is music to drive your car down a dirt road to, thinking of retribution. Or maybe you’re just on your way to the fishing hole. Whatever, doesn’t matter, they’re all bops.

Grayson, you are the true wildcard of the group music wise. Sure, your brother Jameson might be the more impulsive, but you have hidden depths that I hope I captured in your playlist. We start out with some classical and modern with classical roots. Then we’ve got a bit of emo in there because if any of the brothers went through an emo phase, it was you Grayson.

Jameson, as the rock-star of the group – and I mean that in the 60’s bad-boy swagger sense of the word – your playlist is dominated by rock you can blare in the car. Each of these songs could be the soundtrack to you whisking Avery away on the back of a motorcycle, or driving recklessly in that Aston Martin (my dream, btw). These are black leather jacket, sauntering through the room like a badass sort of songs, and if that isn’t Jameson energy I don’t know what is.

Xander, you are the one I want to party with. You are, without doubt, the fun Hawthorne and as a result your playlist features songs that I challenge any breathing human not to dance to. I could definitely see you putting this playlist on to test any potential friends – if they can’t dance to it, they don’t pass the vibe check. But many of these songs also have a note of longing – a desire for love and acceptance. Because you may hide behind a happy-go-lucky exterior, but I know deep down all you want is love. 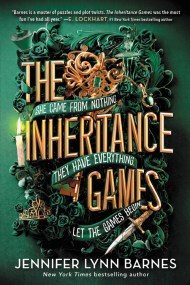 Don't miss this New York Times bestselling "impossible to put down" (Buzzfeed) novel with deadly stakes, thrilling twists, and juicy secrets -- perfect for fans of One of Us is Lying and Knives Out.

Avery Grambs has a plan for a better future: survive high school, win a scholarship, and get out. But her fortunes change in an instant when billionaire Tobias Hawthorne dies and leaves Avery virtually his entire fortune. The catch? Avery has no idea why -- or even who Tobias Hawthorne is.

To receive her inheritance, Avery must move into sprawling, secret passage-filled Hawthorne House, where every room bears the old man's touch -- and his love of puzzles, riddles, and codes. Unfortunately for Avery, Hawthorne House is also occupied by the family that Tobias Hawthorne just dispossessed. This includes the four Hawthorne grandsons: dangerous, magnetic, brilliant boys who grew up with every expectation that one day, they would inherit billions. Heir apparent Grayson Hawthorne is convinced that Avery must be a conwoman, and he's determined to take her down. His brother, Jameson, views her as their grandfather's last hurrah: a twisted riddle, a puzzle to be solved. Caught in a world of wealth and privilege with danger around every turn, Avery will have to play the game herself just to survive.

** Avery's story continues in The Hawthorne Legacy and The Final Gambit 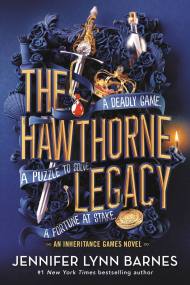 Intrigue, riches, and romance abound in this thrilling sequel to the beloved bestselling The Inheritance Games

The Inheritance Games ended with a bombshell, and now heiress Avery Grambs has to pick up the pieces and find the man who might hold the answers to all of her questions—including why Tobias Hawthorne left his entire fortune to Avery, a virtual stranger, rather than to his own daughters or grandsons.

Thanks to a DNA test, Avery knows that she’s not a Hawthorne by blood, but clues pile up hinting at a deeper connection to the family than she had ever imagined. As the mystery grows and the plot thickens, Grayson and Jameson, two of the enigmatic and magnetic Hawthorne grandsons, continue to pull Avery in different directions. And there are threats lurking around every corner, as adversaries emerge who will stop at nothing to see Avery out of the picture—by any means necessary. 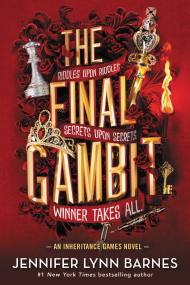 Discover what’s next for the Hawthornes in The Brothers Hawthorne, available for preorder now! 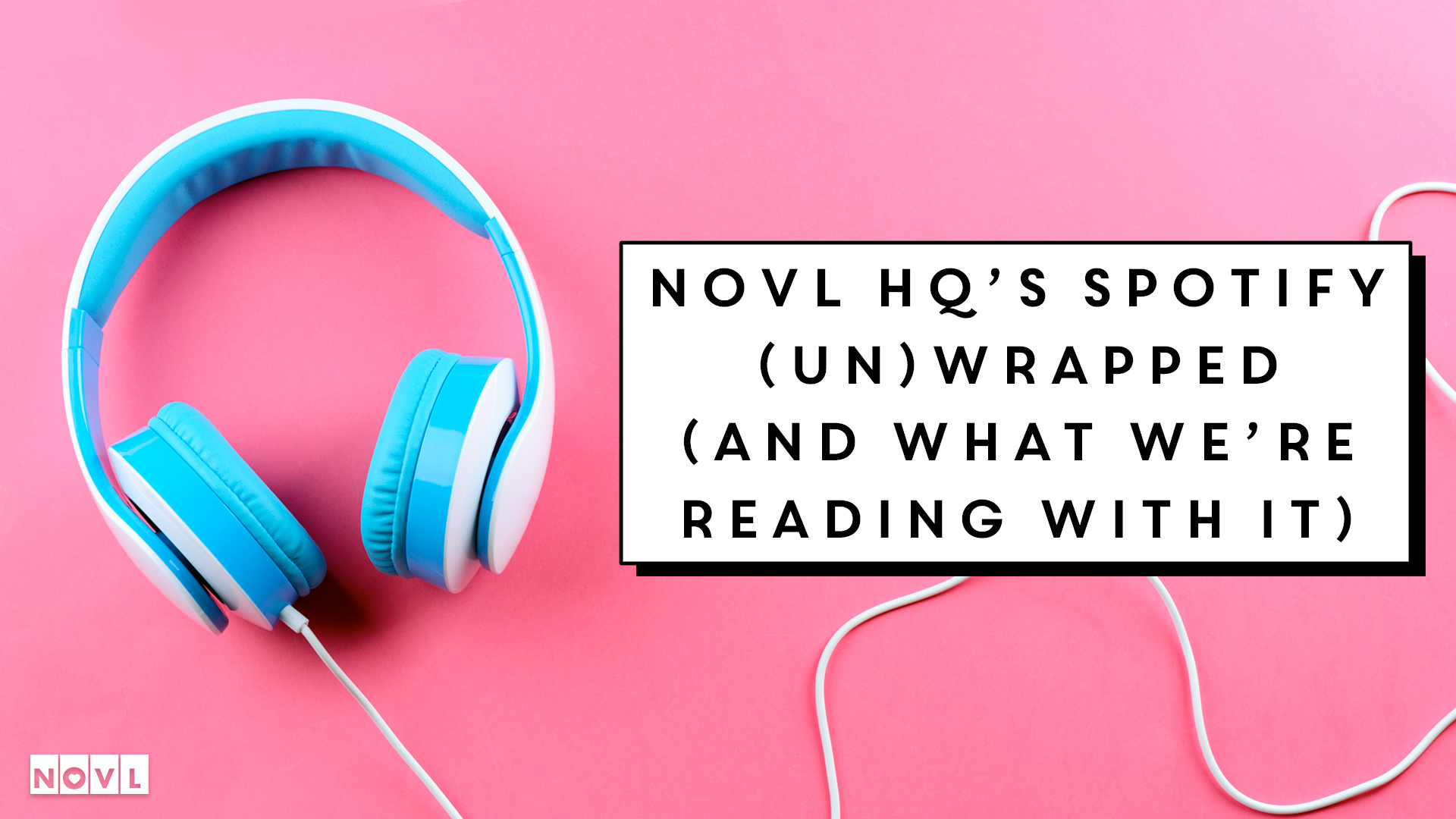 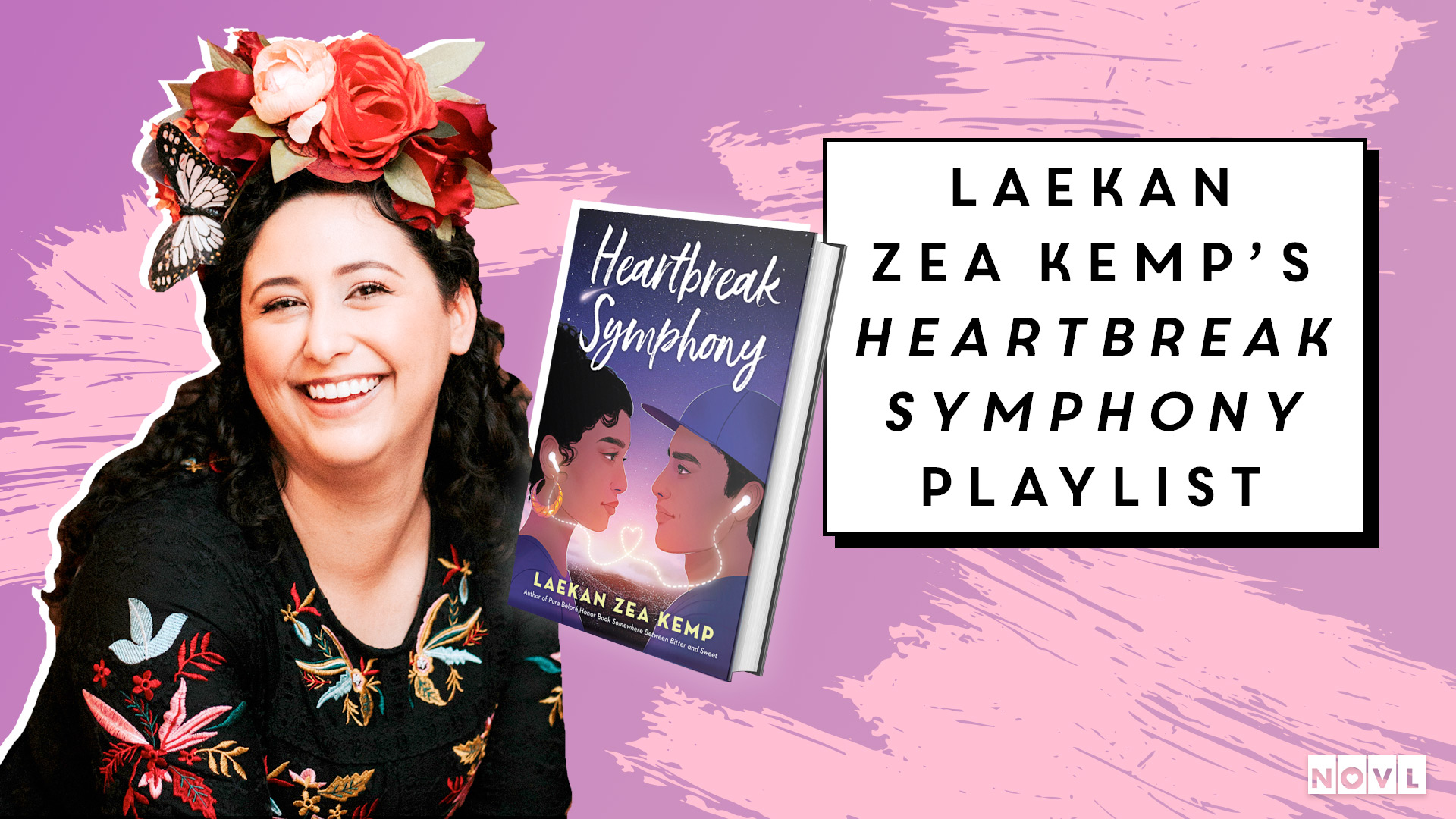