Elizabeth Wein is back, baby!! And she’s delivering the goods! Set just before the start of WWII, we have a cast of high-flying young pilots and a European flight competition that turns into a deadly murder mystery when one of the competitors winds up dead. Sabotage is afoot, and Elizabeth is bringing her best plot-twisty storytelling to deliver a thrilling new book! Now let’s take a gander at that new cover! Dare I say… it’s to die for?

When Stella North is chosen to represent Britain in Europe’s first air race for young people, she knows all too well how high the stakes are. As the only participating female pilot, it’ll be a constant challenge to prove she’s a worthy competitor. But promoting peace in Europe feels empty to Stella when civil war is raging in Spain and the Nazis are gaining power—and when, right from the start, someone resorts to cutthroat sabotage to get ahead of the competition.

The world is looking for inspiration in what’s meant to be a friendly sporting event. But each of the racers is hiding a turbulent and violent past, and any one of them might be capable of murder…including Stella herself.

Elizabeth Wein is the holder of a private pilot’s license and the owner of about a thousand maps. She is best known for her historical fiction about young women flying in World War II, including the New York Times bestselling Code Name Verity and Rose Under Fire. Elizabeth is also the author of Cobalt Squadron, a middle grade novel set in the Star Wars universe and connected to the 2017 release The Last Jedi. Elizabeth lives in Scotland and holds both British and American citizenship. She invites you to visit her online at www.elizabethwein.com. 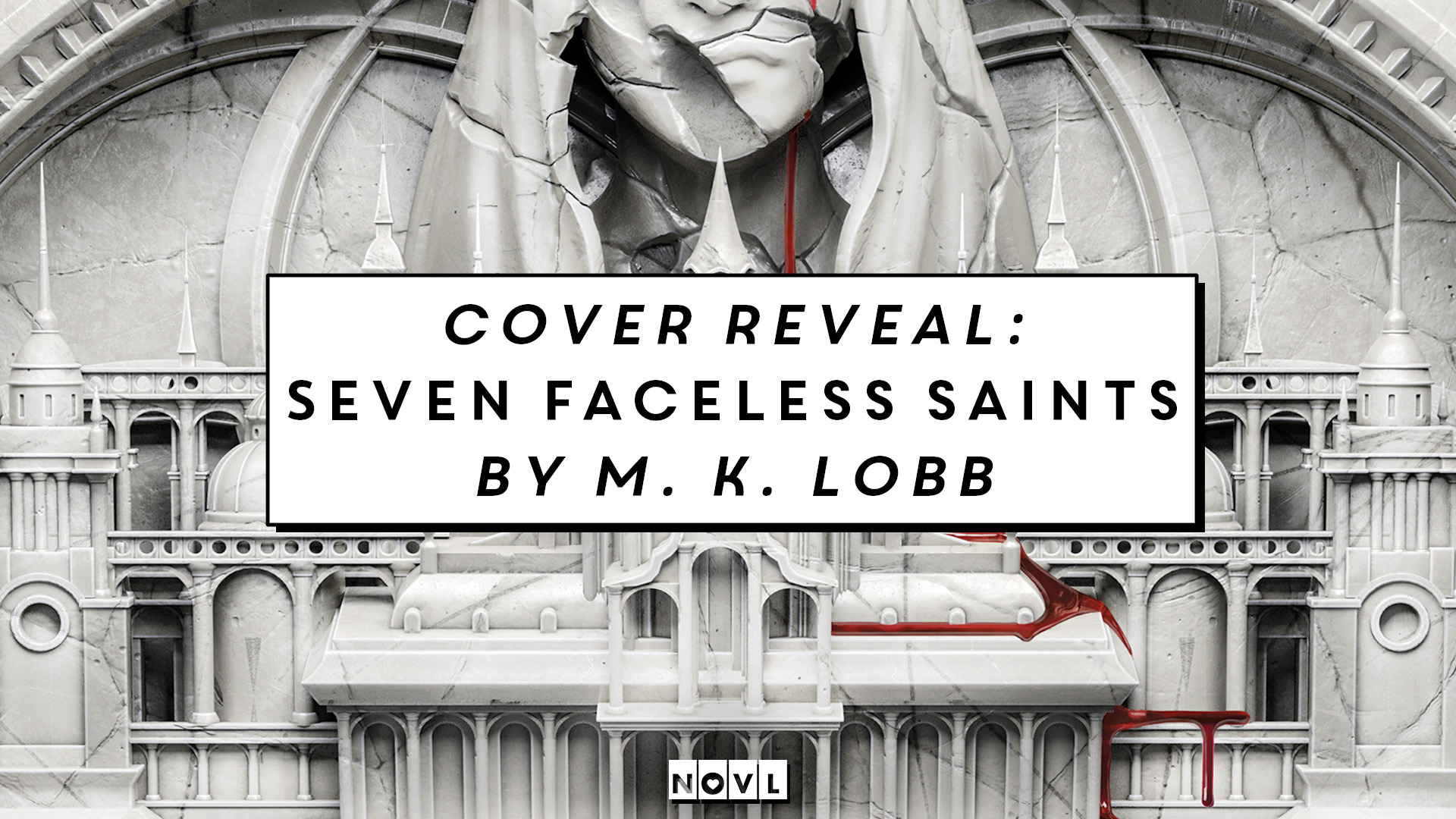 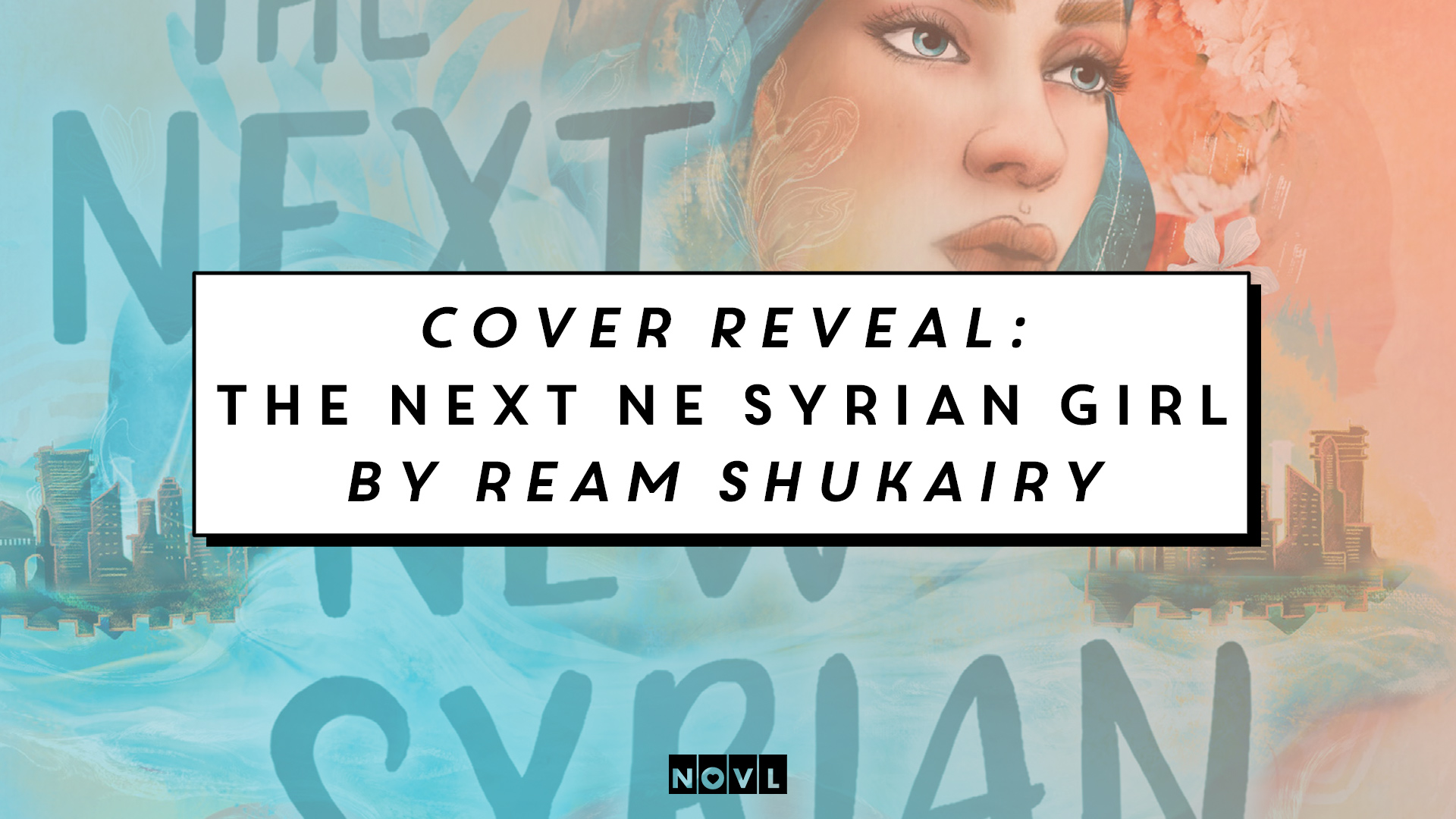