Katrina Leno is back, baby, and this time she’s giving us a summertime story! If you’re like me and do your beach reading year-round, you are READY for this novel filled with a love of books and little bit of magic that’ll make you wish you could spend your summer at a tiny New England seaside town! Let’s prep that beach towel and prepare to dive into an immersive story about endings… and new beginnings! Oh, did I mention that the cover is equally cute? Well don’t take my word for it – take a look for yourself!

Anna Lucia Bell believes in luck: bad luck. Bad luck made her best friend stop talking to her. Bad luck caused her parents’ divorce. Bad luck is forcing her mother, Miriam, to sell the family’s beloved bookstore. And it is definitely bad luck that Anna seems to be the only person in the world Miriam is unable to recommend a life-changing book.

When Anna finds out that she and her mom are spending two months in a New England seaside town called Rockport, she expects a summer plagued with bad luck too. But Rockport has surprises in store for Anna, including a comet making its first appearance in over twenty years and two new—but familiar—friends.

In what will prove to be the most important summer of her life so far, Anna learns about love, herself, and the magic that an ordinary summer can bring.

Katrina Leno was born on the East Coast and currently lives in Los Angeles. She is the author of six critically acclaimed novels including You Must Not Miss and Horrid. Like Miriam, she believes everyone in the world has a book that will change their life—hers was The Letters of Vincent van Gogh. 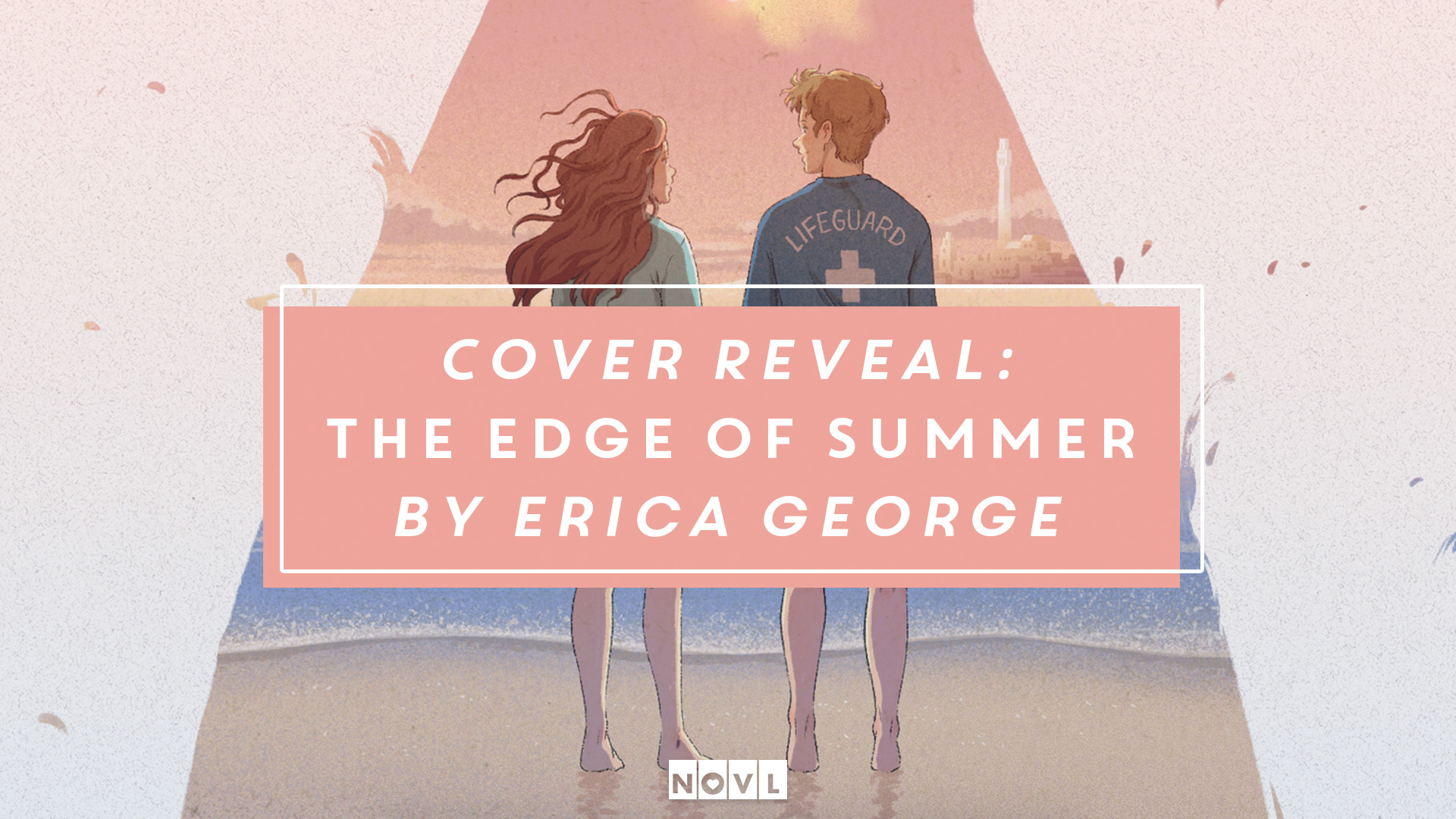 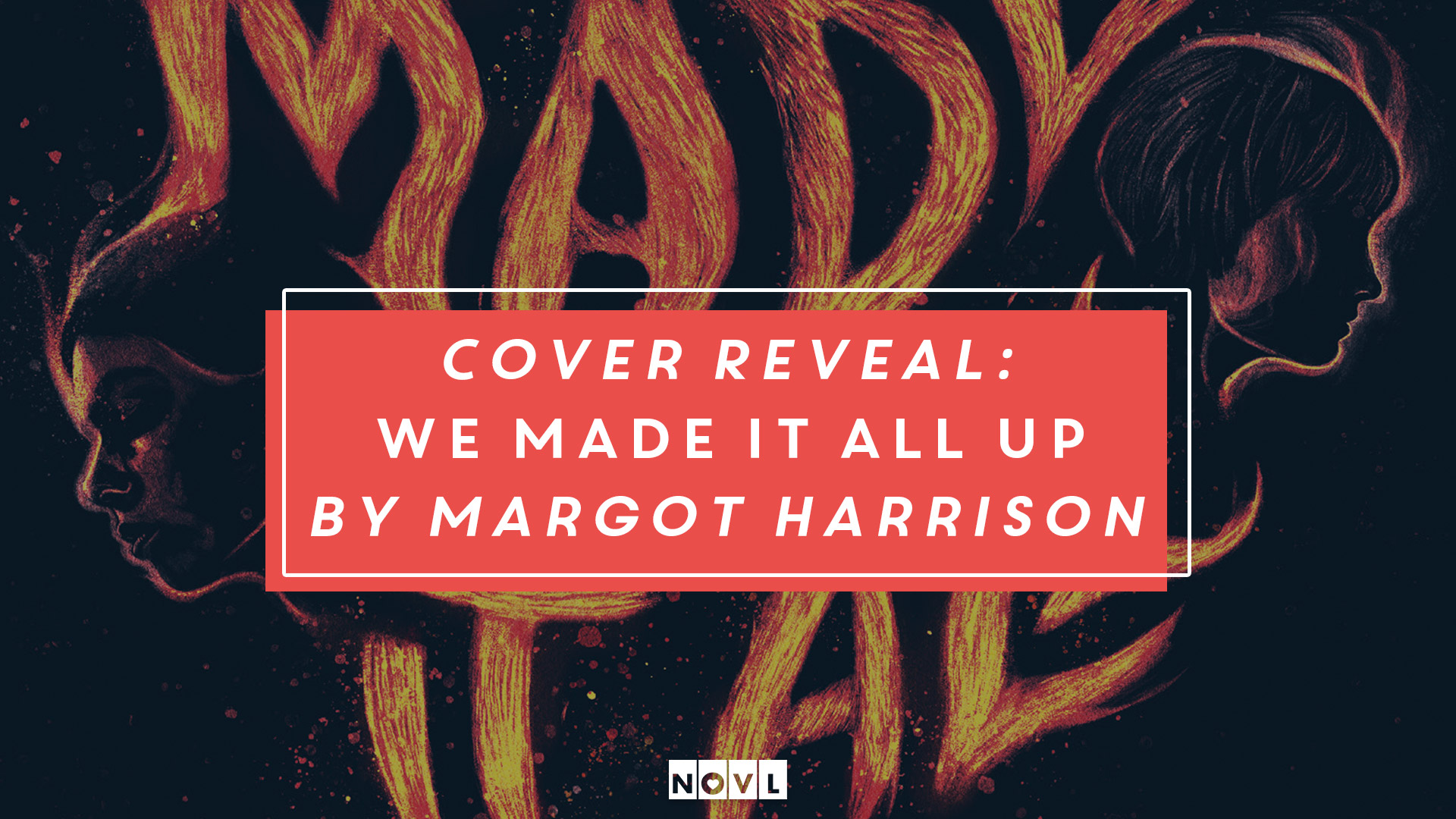