The return of faerie queen Holly Black is nearly here! And we’re all full of burning questions!

So we’re here to answer most of your questions about The Stolen Heir and the novels of Elfhame. But don’t worry, no spoilers!

Two! The first is The Stolen Heir and the second book’s title has yet to be revealed!

Book one The Stolen Heir is told in Suren’s perspective. Suren is the child queen from the Court of Teeth. The second book will be told from Oak’s perspective. Oak is a prince of Elfhame and Jude’s foster brother.

The Stolen Heir is set eight years after the events of The Queen of Nothing. It’s set in the same world, and still dealing with the politics of Elfhame. But where precisely in that world…? You’ll have to read to find out!

No, you don’t. But there are references to The Folk of the Air and some plot spoilers. You can definitely read the two series out of order!

Perhaps they will! Wink wink! But this really is Oak and Suren’s story! So if they do make an appearance, it will be as side characters. You will see some other familiar faces, too!

Really, this is a matter of taste. For my part… and I know this is sacrilege but… I think I prefer Oak! (INSERT PANICKED SQUEALING)

Yes! Aside from the regular edition, there will be a Barnes & Noble exclusive edition with a different cover (black to match the B&N exclusive editions of Folk of the Air), and a Walmart special edition. Both editions have bonus content!

Yes she will! You can find out her full tour info here or on @blackholly!

Want to learn even more about The Stolen Heir?  Check out Holly Black’s AMA where she answers even more of your burning questions! 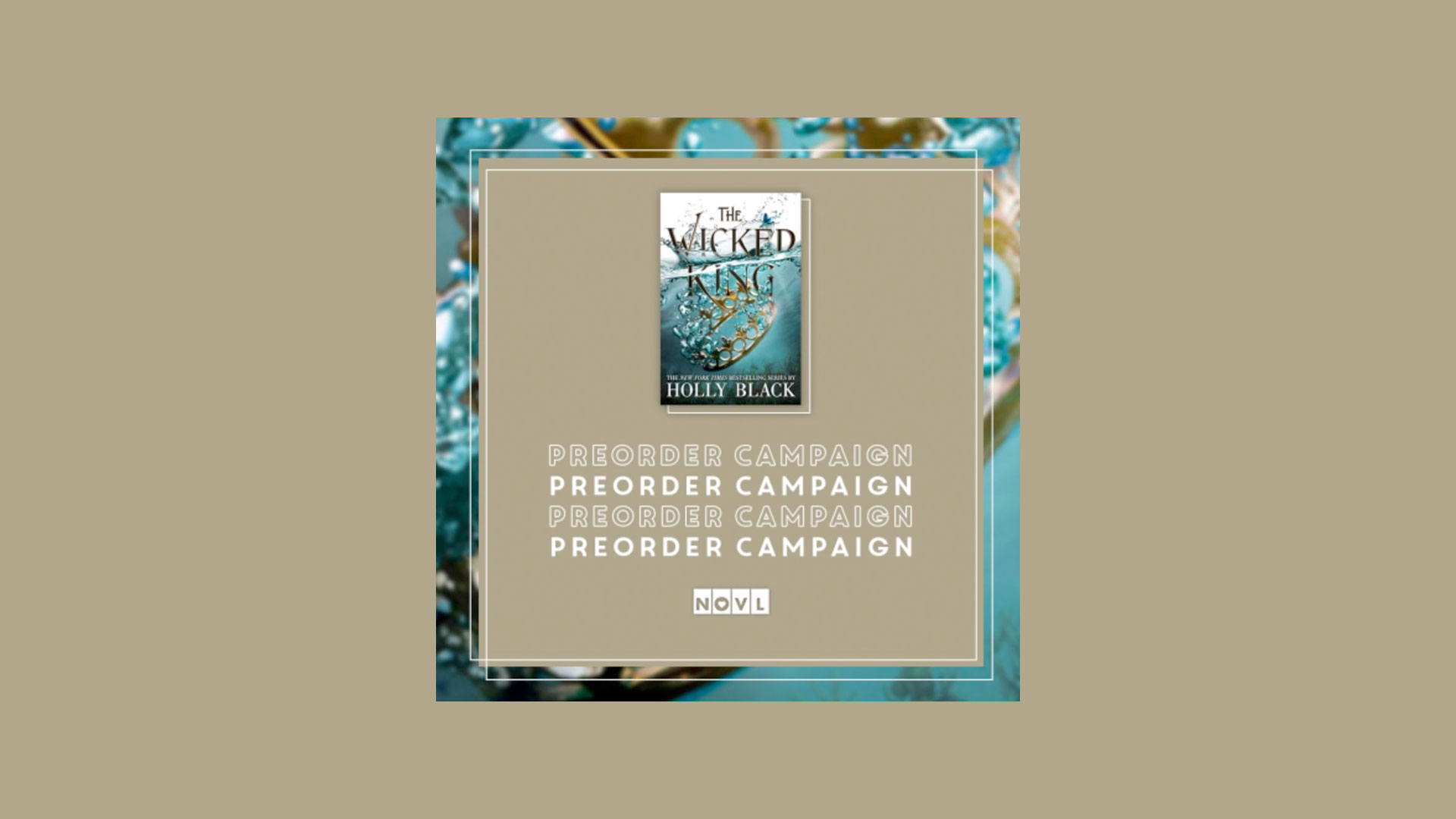