If Indivisible is not on your radar, you’re making a big mistake. One I hope to correct right this very second! This book is heart-wrenching and heart-warming in equal measure. It is a hopeful testament to the bonds of family and love – in all its glorious forms – and a striking declaration that no matter how bleak a situation may seem or how difficult the obstacles in the way, the bonds we forge with love are stronger and can overcome.

Seriously, please pick up this book if you have not already.

We were lucky enough to (virtually) sit down with Daniel Aleman to talk Indivisible, from his initial inspiration, his writing techniques, and how he approached the story of Mateo – a young gay man who must care for his younger sister after his parents are taken for deportation, all while dealing with the already difficult pangs of young-adulthood.

What was your initial inspiration for Indivisible?

My family left Mexico a decade ago, so immigration is a topic that is very close to my heart. For a very long time, I had it in the back of my mind that I wanted to write a book about immigrant characters, but I just wasn’t sure what the right angle would be the story. That is, until one winter evening, when I was walking down the street and an image popped up in my mind, of a teenage boy who was standing in the middle of a New York City bodega, and who was feeling deeply upset about something.

It’s not rare for me to think of images like this one every now and then. Most ideas just come and go, but there are a few that stick with me and keep coming back, and that’s when I know there’s a story behind it. It took me a while to fill in the details and understand who this character was and why he was upset, and this ultimately became the inspiration for the opening scene of Indivisible. This idea also came to me at a time when there was a lot going on in the news about immigration, so I felt motivated to use my own voice as a Mexican writer to tell a story that felt human, emotional, and sincere.

I’m a big fan of plotting! I find that I can’t really start writing a novel unless I know what’s going to happen from start to finish, and my outlines can be super detailed. With that said, I also allow myself flexibility to deviate from my outline if any brilliant ideas come up during drafting. For me, that is the best of both worlds—I get the structure of plotting, but also those exciting moments where inspiration strikes and the story takes on a whole new, unexpected direction.

The sibling relationship is the heart of this novel. Is there someone in your life who is your Sophie – or your Mateo?

I’m actually the youngest in my family! My brother and sister are both several years older than me, so I definitely think pieces of the relationship between Sophie and Mateo were inspired by my siblings. They were always very protective of me growing up, and I wanted to portray these characters as loving, united, and deeply devoted to one another.

Mateo’s story is refreshing in that being gay is one component of so many different parts of his life. How did you approach writing a queer narrative that isn’t centered on coming out?

I think books that center queer issues have always been and will always be incredibly important—but I also think that books that don’t center the queerness of characters are super necessary. I wanted Mateo to be complex, and for his sexual orientation to be only one of the aspects that determine his identity. After all, I think this is true to real life: As queer people, we have many different defining qualities, and we get to have problems that have everything to do with our queer identities, as well as problems that have nothing to do with them. I want to see more characters like Mateo in media, who get to have dreams, concerns, problems, and ambitions that go beyond their sexual orientation.

What was your first time seeing Mexican representation in a book? What would you like to see more of?

I want to see more Mexican characters in all sorts of stories. Give me Mexicans in haunted houses, and in romances, and in thrillers! I would love to see comprehensive representation across all genres and age categories.

I’ve been re-reading Furia by Yamile Saied Méndez, which I absolutely adore. It has a strong protagonist, lovable side characters, and feminist themes. I also recently read What Beauty There Is by Cory Anderson, and I have not been able to stop thinking about it. It’s incredible!

I’m hard at work on my second novel! I’m writing another YA contemporary, and I would say it is both similar and different from Indivisible. I’m exploring a lot of the same themes, like immigration, family, friendship, and growing up too quickly, only through an entirely different lens. I’m so excited to share more soon! 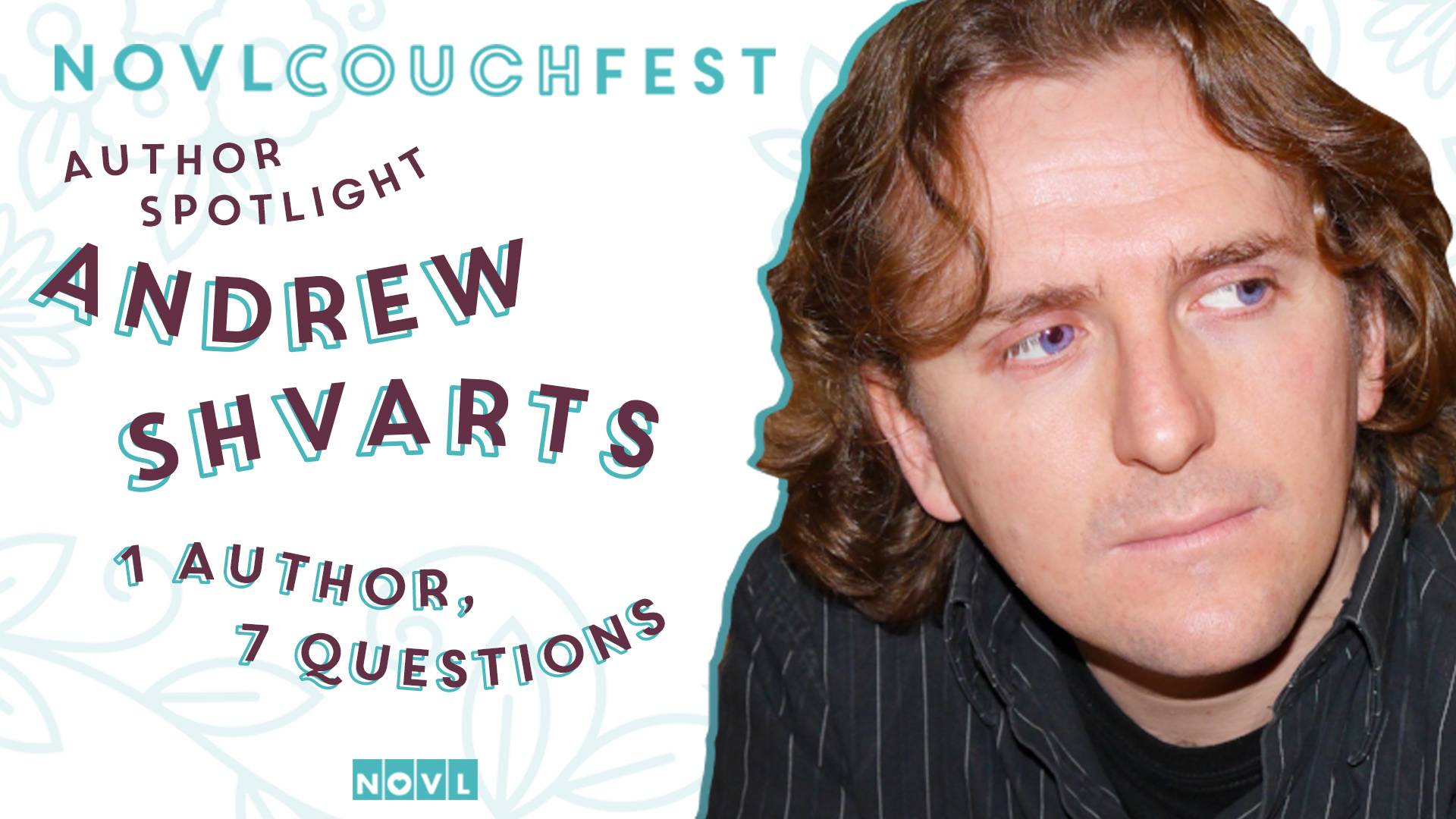 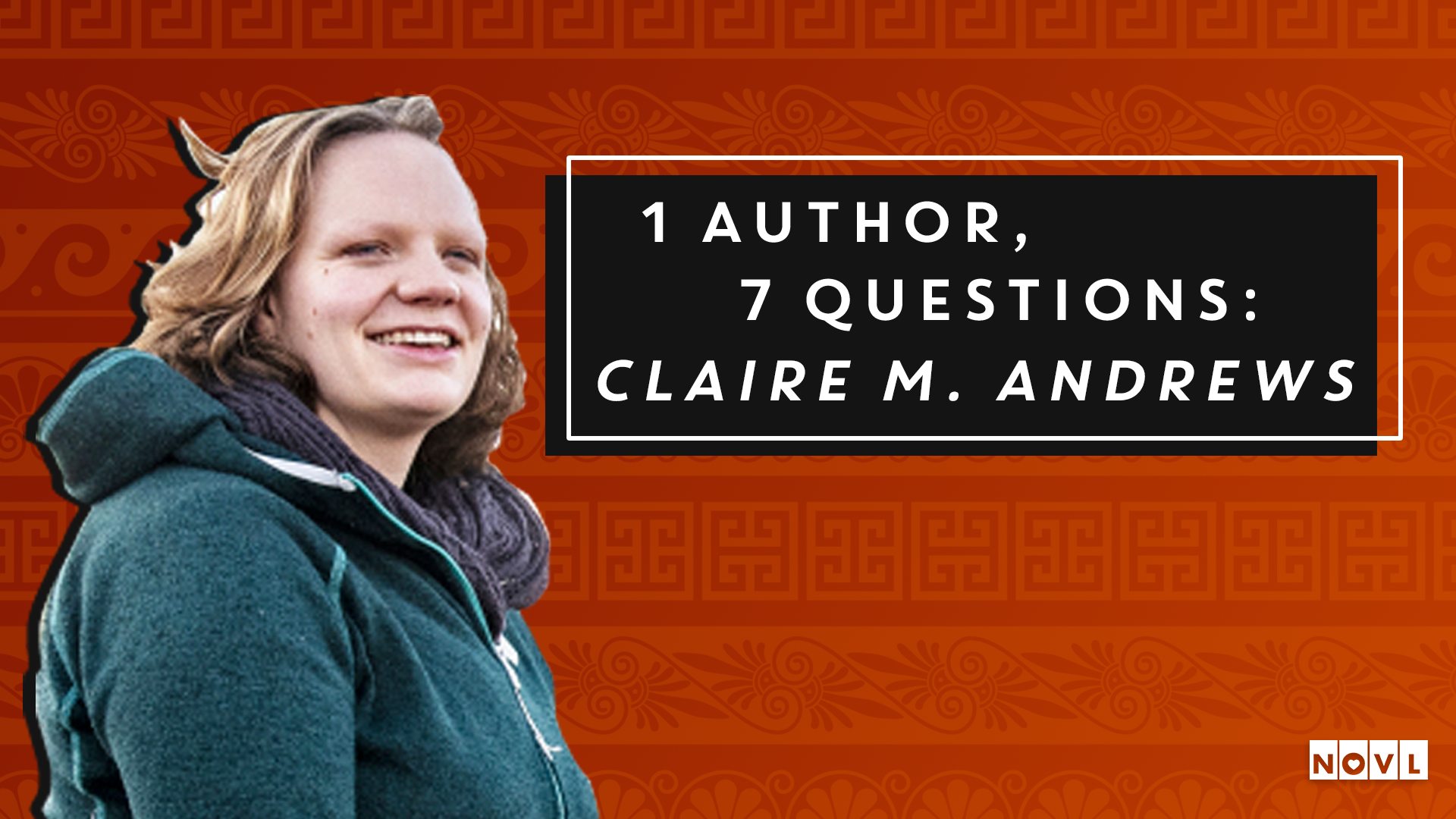