I grew up in the Arizona desert. For whatever reason, the American West has always been a hotspot for cult activity. During my childhood, it felt like not a day went by when I didn’t hear about some bizarre sect on the nightly news. In the process of writing AGNES AT THE END OF THE WORLD, I read every escape memoir I could get my hands on. A few powerful examples include ESCAPE by Carolyn Jessop and EDUCATED by Tara Westover.

What surprised me most during my research was how similar cults are: Leaders, usually, men, demonize outsiders and the “outside” world, often through disinformation, while pretending to be mouthpieces for a larger power; they turn their followers’ natural craving for faith into a weapon to use against them; they restrict access to real information, frequently banning books, the internet, and contact with non-followers.

And they shame women.

Nearly every cult I’ve read about goes out of its way to shame girls and women, in order to convince them to doubt and distrust themselves. It’s a vicious, effective, and powerful means of oppression because when internalized, it convinces women to oppress themselves. So far as I can tell, it’s near-universal under fundamentalist regimes. You might also recognize such shaming tactics in mainstream culture, where women continue to feel outside portions of fear, inadequacy, and shame.

I drafted a list of Red Creek’s Laws for girls, which eventually made it into the book. It’s a distillation of the way so many real-world cults operate. Here’s a glimpse:

THE LAWS ACCORDING TO RED CREEK

3. Don’t paint your face or adorn yourself with jewelry.

8. Don’t meet the eyes of a patriarch.

9. Don’t question your father, mother, or the prophet.

11. Don’t seek to end the pain of menstrual cramps.

12. Don’t love your own children more than any others.

14. Don’t prevent the birth of children with Outsider medicine.

16. Don’t steal attention from your husband or father.

Kelly McWilliams is the author of AGNES AT THE END OF THE WORLD, coming out from Little, Brown Young Readers June 9, 2020. She’s always been fascinated—and deeply horrified—by cult activity. Find her at KellyMcWilliamsAuthor.com. 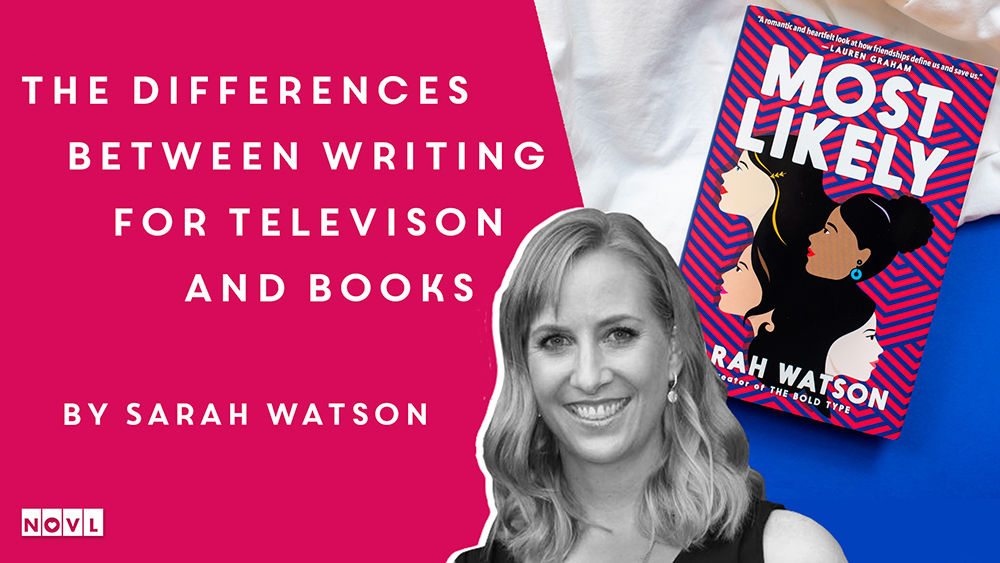 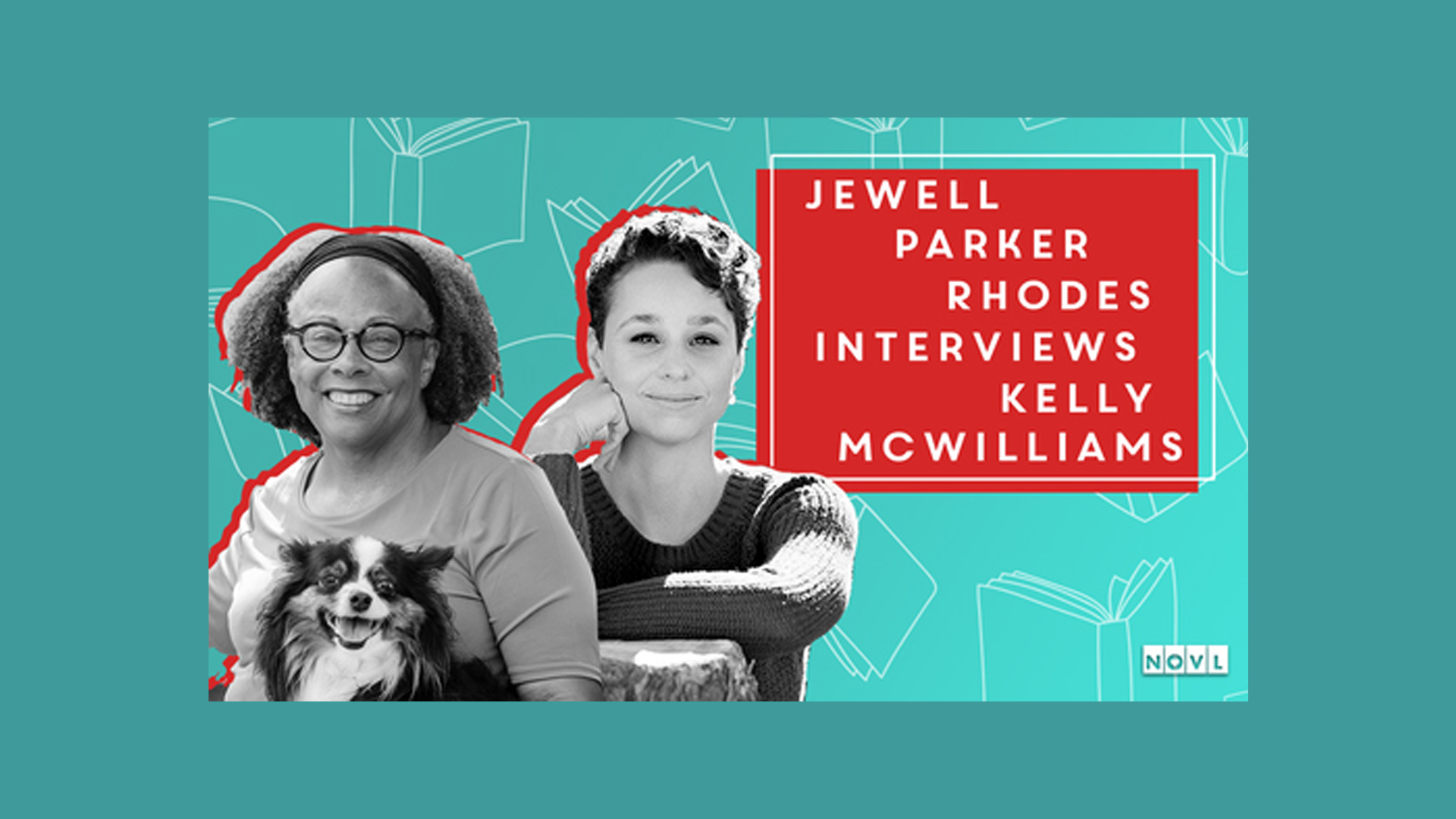