I’ve been a television writer for about fifteen years and I’ve now officially been a published novelist for about (*checks watch*) a month and a half. Not exactly enough time to make me an expert, but more than enough time to realize that even though both jobs share the same title–“writer”–they could not be more different. So…which writer job do I like better? It’s a question I get asked a lot. If you’re reading this post, there’s a chance you’re considering a career as a writer and wondering which path to choose. I think it’ll be helpful to talk about the best and worst parts of each job. I’ll start with the one I’ve done longer: TV.

Picking the best part of TV is easy. I love that it’s collaborative! TV writers “break the story” together. This is basically a fancy way of saying we sit in a room lined with corkboards and filled with snacks (like so many snacks) and brainstorm story ideas. We figure out character arcs and plots for each episode and even pitch dialogue. If you write yourself into a corner, no biggie. Somebody else on your team will have an idea to write you out of it. A coworker of mine from “Parenthood” once described this group writing process as “like jamming with Hendrix.” (If you’re too young to know who Jimi Hendrix is, please stop reading this article, Google him, listen to the entire “Are You Experienced” album, then come back.) You back? Okay, cool. My point is having a room of strong voices makes your own voice sound better. So yeah. Collaboration. That’s my answer.

So, what’s the worst part about writing for television? That’s also easy. Because it’s the same answer. I hate that it’s collaborative. Sure, you’re going to get a lot of great ideas from the other writers. But that also means you’re going to have to make concessions. The way you see a character or a situation might not be the way the other writers see it. Even when you’re technically in charge, like I was on “The Bold Type,” you still have producers, a studio, and a network who all have opinions. And since they’re the ones paying for the show (and your salary), you best believe you’re going to take their notes. Sometimes the process is like jamming with Hendrix. Other times it’s like when my friend invited me to her daughter’s kindergarten orchestra and the violin player screeched out what I think was supposed to be “Twinkle, Twinkle Little Star” but I’m not really sure since the drummer was doing a full-on heavy metal drum solo while the xylophone player ran around the stage hitting himself in the head with those soft-tipped mallet thingies and the whole thing ended in tears. So… uh… yeah. Collaboration. It’s the flippin’ worst.

Which brings us to books. After a particularly rough TV collaboration experience, I was so excited–like so excited–that Most Likely was going to be mine. All mine! (*laughs maniacally and rubs hands together in a villain-like way*). But the horror quickly set in when I stared at the empty corkboard in my office and realized that it was completely up to me to fill it. The story was mine. All mine. (*holds knees to chest and quietly cries in corner*). I would have nobody to jam with. Nobody to make me sound better. I would have to do the guitar solo and hit myself in the head with those xylophone mallet thingies. Metaphorically speaking.

I’m not going to lie, it was really scary. Now here’s where I do the old person thing and tell you that the fear and self-doubt never goes away. But now I’m going to do another old person thing and tell you that it can be really exciting. I loved embracing something new. I loved creating characters out of nothing. Over the months, Ava, CJ, Jordan, and Martha slowly came into focus. I wrote myself into corners, and I struggled and fought and wrote myself out of them. There’s something satisfying about that. (Only once you’re out though. Being in the corner is horrible. Like, really horrible.) I thought about who these girls were, what they said, their dreams, and even what they wore. In television, I spend very little time thinking about my wardrobe. People always compliment me on the clothes that Jane, Kat, and Sutton wear on “The Bold Type,” and I have to sheepishly admit that I once accidentally wore a pajama top to set because I have absolutely no idea about fashion so give all of your compliments to the fabulous wardrobe department because I seriously have no idea. But I figured it out for Most Likely because I had to. Yes, it was terrifying. But also… really rewarding. Maybe you’ve figured out where I’m going with this. The worst part of writing a novel is also the best. No collaboration.

So where does this leave you? If writing is something you want to do, start thinking about your strengths, and what you like about it. Do you like pacing with your friends while brainstorming and cooking up stories together? Or do you prefer the sound of silence and the thrill of a completely blank page? For me it’s a toss-up. I love both and will continue to do both.

Sorry I couldn’t give you a solid answer. I hope you liked the Jimi Hendrix album I made you listen to. And I hope whatever kind of writing you decide to do, it makes you happy, but also scares you a little. Because that’s how you’ll know you picked the right path.

Sarah Watson is the creator of the hit TV series “The Bold Type,” which The New York Times described as “Sex and the Single Girl for millennials.” Previously she was a writer and executive producer of the critically acclaimed NBC drama “Parenthood.” She lives in Santa Monica, California. Most Likely is her debut novel. 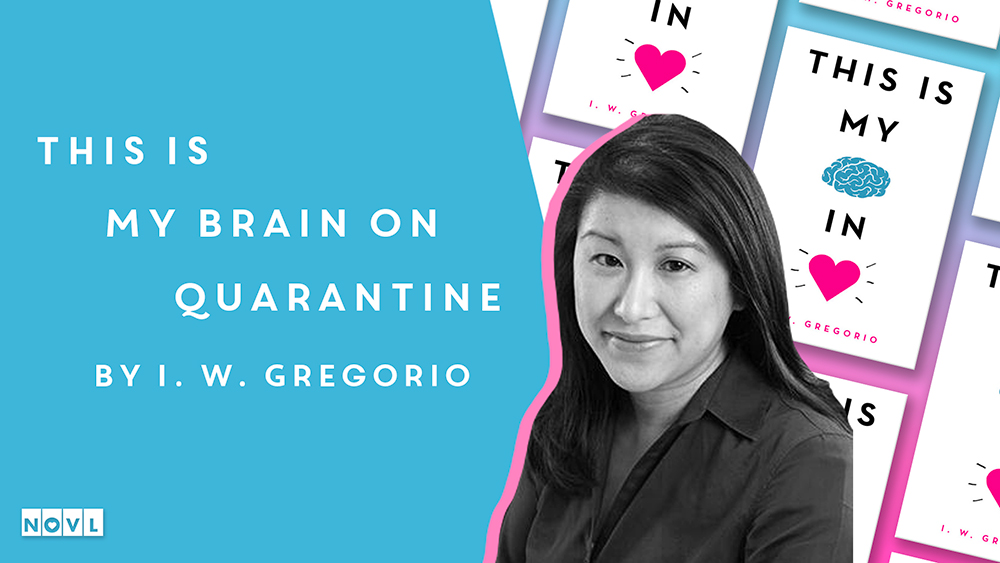 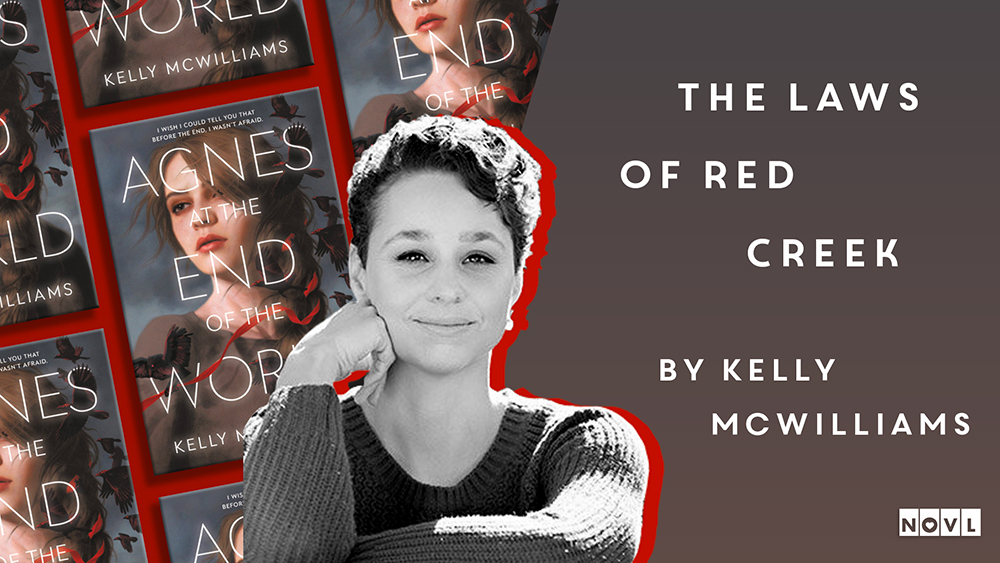