Who gave me the authority to definitively rank YA royal houses? Good question. No one. I have no authority. But when has that ever stopped me? So here I am, sending my opinions on YA royal houses into the ether, simply because I can.

From An Enchantment of Ravens by Margaret Rogerson

From The Red Queen series by Victoria Aveyard

I don’t think I’m too far off-base when I say that the Silver royals from Red Queen suck. The Silvers have had a stranglehold over the Reds for generations, and that subjugation has largely been upheld by the Silver royalty. And just when you think there’s a good guy in the royal line… well. I’ll avoid spoilers. Let’s just say the Silver royal line is the worst.

From The Witch Hunter series by Virginia Boecker

What I love about the Anglian throne from The Witch Hunter series is that it is pretty closely based upon fact. Or at least the facts I remember of my brief study of British history. Anglia is a fantasy land based upon Cromwellian England, and it’s king is Malcolm. He’s… pretty useless. The usurpation, the scheming uncle, and all the backstabbing that is oh so common in royal houses was thoroughly thrilling and the historical influence gives the Anglian royal house a unique flavor.

From Forest of a Thousand Lanterns by Julie C. Dao

Xifeng jumps into life in the Imperial palace with aplomb, learning to navigate its subtle politics and mind games. And the Imperial line is an interesting place to set her sights. It is foretold by her cruel aunt Guma that she will one day become Empress if she plays her cards right. Let’s just say the mind games Xifeng plays inside the Imperial Court and with the Imperial family are juicy, juicy, juicy, and it was fascinating to watch how the family dynamics shift.

From Rule and Rise by Ellen Goodlett

If you’ve read Rule and Rise, you’ll know that the Kolonian royalty is not exactly… fair. There’s a lot of disparity in the way they treat their citizens. But when Zofi, Ren, and Akeylah discover they are actually children of the king, and he’s looking for an heir… Well. Things get exciting. And dramatic. Throw in a little blackmail, and you’ve got some royal shenanigans to rival Versailles!

From The Inheritance Cycles by Christopher Paolini

Let’s just get this out there: I LOVE ERAGON. Now that I have cleared the air, let’s talk Eragon’s elven royalty. The elven queen Islanzadi and her daughter Arya are such badasses. They’re smart, talented, and most importantly, the kick some serious butt. These girls can fight. Look, am I saying that I want to be just like Islanzadi when I grow up? Yes. Yes, that is exactly what I’m saying.

3. The Dukedom Of Kylma Above

From The Winter Duke by Claire Eliza Bartlett

I know this one isn’t fair because it only just came into the office and very few people have had the opportunity to read it. But life isn’t fair, people, so I’m including it. The Dukedom of Kylma Above has a very unique system of inheritance, the kind of system that encourages siblings to kill each other. If that’s not juicy enough, the one daughter of this murderous iron-clad family who doesn’t want to be Duke is forced into the role after a sleeping sickness claims her entire family. Um… it only sounds so cool because it is so cool.

From The Folk of the Air by Holly Black

Am I becoming too predictable? Should I have switched it up? Well I’m not going to, so don’t hold your breath. I just love, love, LOVE FotA, and y’all can fight me. The Greenbriar line is amazing. Like all good royal families, there’s a beautiful amount of drama and betrayal. And also, look at Cardan. Just – consider him for a moment. I mean, I’m convinced.

From The Seven Realms by Cinda Williams Chima

M’kay, if you guys didn’t know, Raisa is the queen. Literally and figuratively, the QUEEN. She’s a badass babe and she deserves all of the everything. She’s strong, she’s smart, she’s compassionate. She’s a little bossy, but like, she’s heir to the realm so I think we can forgive her. Also, her throne comes with a magical wolf alarm system that warns her of any danger to her line. She wins, okay. She wins. 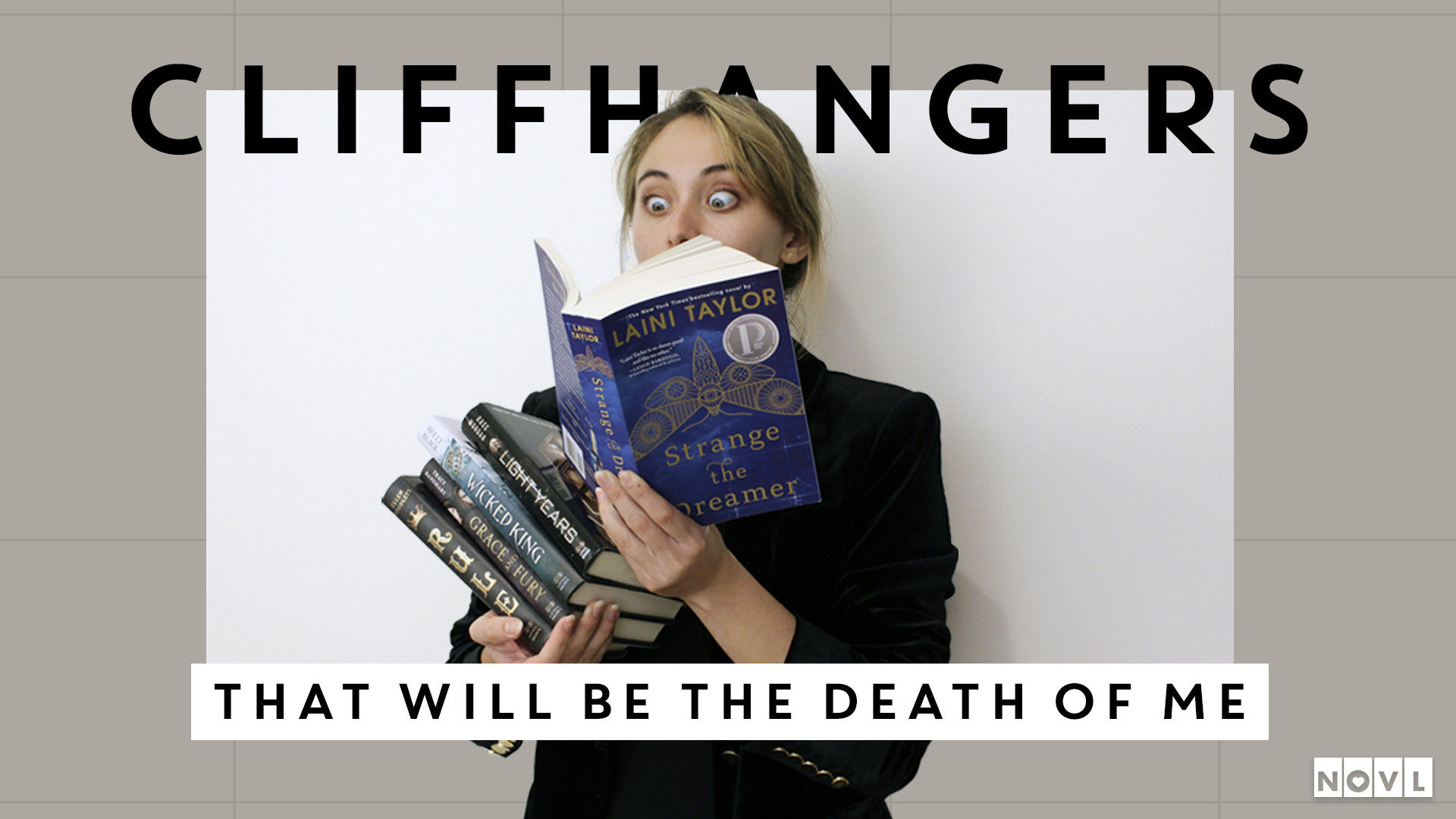 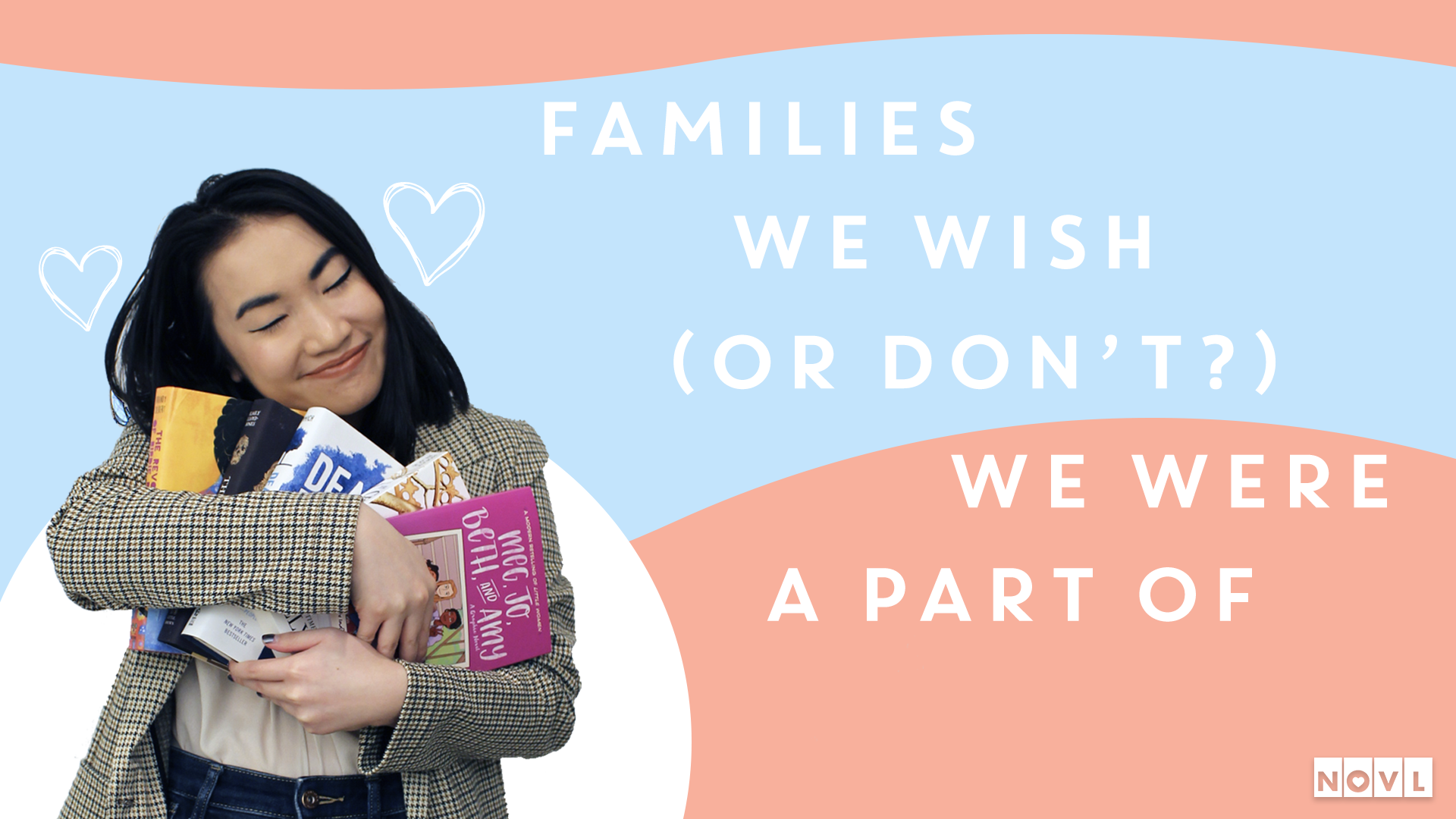