Ahhh New York City! The city that never sleeps! If you can make it there, you can make it anywhere!  And if you set your book there, I am probably going to read it. There is something about the pull of New York, both in real life and in fiction, that just draws you in. The frenetic energy and the break-neck pace lead to plenty of possibilities for romance and adventure. So if you’re in the mood for some big-city reads, here is a list of our favorite books set in the Big Apple.

Izzy + Tristan takes the traditional tale of Tristan and Isolde and re-shapes it for the modern world. The backdrop of modern Brooklyn, and all the problems facing it, provides a unique and fresh setting for a love story as old as time. People who already know New York will appreciate this rendition of the city, while those who have never visited will feel as though they walk the streets alongside Izzy and Tristan.

Practical-minded Izzy is not happy about her recent move from Manhattan to Brooklyn. She begins to feel distanced from her family, and she is still acclimating to the new neighborhood when she meets Tristan. Tristan is a chess prodigy who lives with his aunt and looks up to his cousin, Marcus, who’s watched out for him over the years. When Izzy and Tristan meet, they tumble into a love story that effects not only their lives, but the lives of everyone around them.

The Geography Of You And Me

This beautifully romantic book will have you rooting for our main characters, Lucy and Owen as they face the odds of distance. And though the book is really set all across the globe, that meet-cute in a New York elevator is goals. Where is the cute guy who lives in my building getting stuck with me in the elevator? It’s not FAIR, fictional characters get EVERYTHING!!

Lucy lives on the twenty-fourth floor. Owen lives in the basement. When they meet in the middle while stuck between two floors of an NYC apartment building elevator during a blackout, they forge a connection. They’re eventually rescued, and spend the evening reveling at the rare sight of stars above New York. But when the power returns, so does reality. Lucy moves abroad with her parents and Owen moves out west with his dad. Through it all, they stay connected with phone-calls, letters, and emails. But will they find a way to reunite?

Vassa In The Night

A re-telling of the Russian fairy-tale Vasilisa the Beautiful, the Brooklyn in this world is more than what it seems. In this world, wandering upon magic is easy. It’s the wandering out that’s an issue. When Vassa is sent out for lightbulbs in the middle of the night, she must face down Babs Yagg, the owner of local convenience store known for cutting the heads off of shop-lifters and occasionally innocent shoppers. With a little help, Vassa might be able to break the witch’s curse and free her Brooklyn neighborhood. But Babs won’t be playing fair.

Part traditional fairytale, part mind-bending fantasy, this book will leave you breathless and perhaps slightly confused. Don’t worry though, that’s part of the charm. Just like real-life Brooklyn, this book will take you places you could never imagine and that’s only half the fun.

Could anyone ever forget that opening scene in City of Bones when fifteen-year-old Clary goes out to the Pandemonium Club in New York City? I certainly can’t, and part of me still mourns that my first New York club experience featured zero demons or sexy Shadowhunters. And though demon-hunting is probably not in my future, I cannot help but think of City of Bones when I walk the New York City streets at night.

When Clary witnesses a murder at the Pandemonium Club, she immediately runs to get help. Only to find that the body had vanished into thin air and that the murders are, apparently, invisible. Was it even a boy that died? Or something else. This is only the beginning of a chain of events that will lead Clary to discover a world beneath the surface of New York, the realm of shadows and Shadowhunters.

Jack of Hearts (and Other Parts)

Rumors of Jack’s unapologetically queer sex life swirl around the high school he attends in New York City. It’s true that Jack has a lot of sex and he’s not ashamed of it. And though half the rumors about him aren’t true, his motto in life is “it could be worse.”

But then, the worse unexpectedly strikes. When Jack starts writing a teen sex advice column for an online site, he begins to receive creepy and threatening love letters that attempt to force Jack to curb his sexuality and personality. He and his friends will have to uncover the stalker – before their love becomes dangerous. Jack’s New York City prep-school becomes the backdrop for this sex-positive book about having the courage and the freedom to be oneself, especially in the face of adversity. 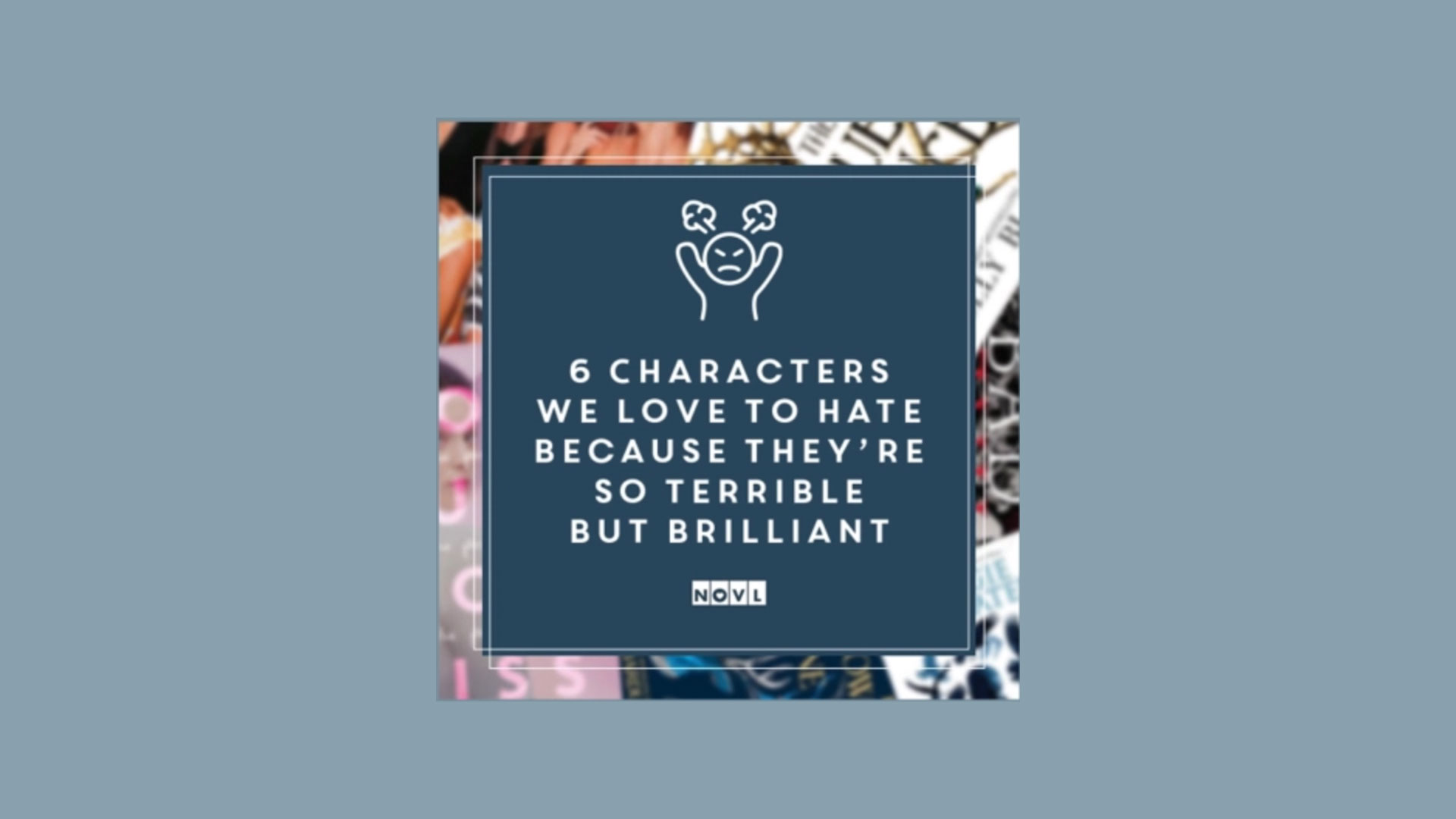 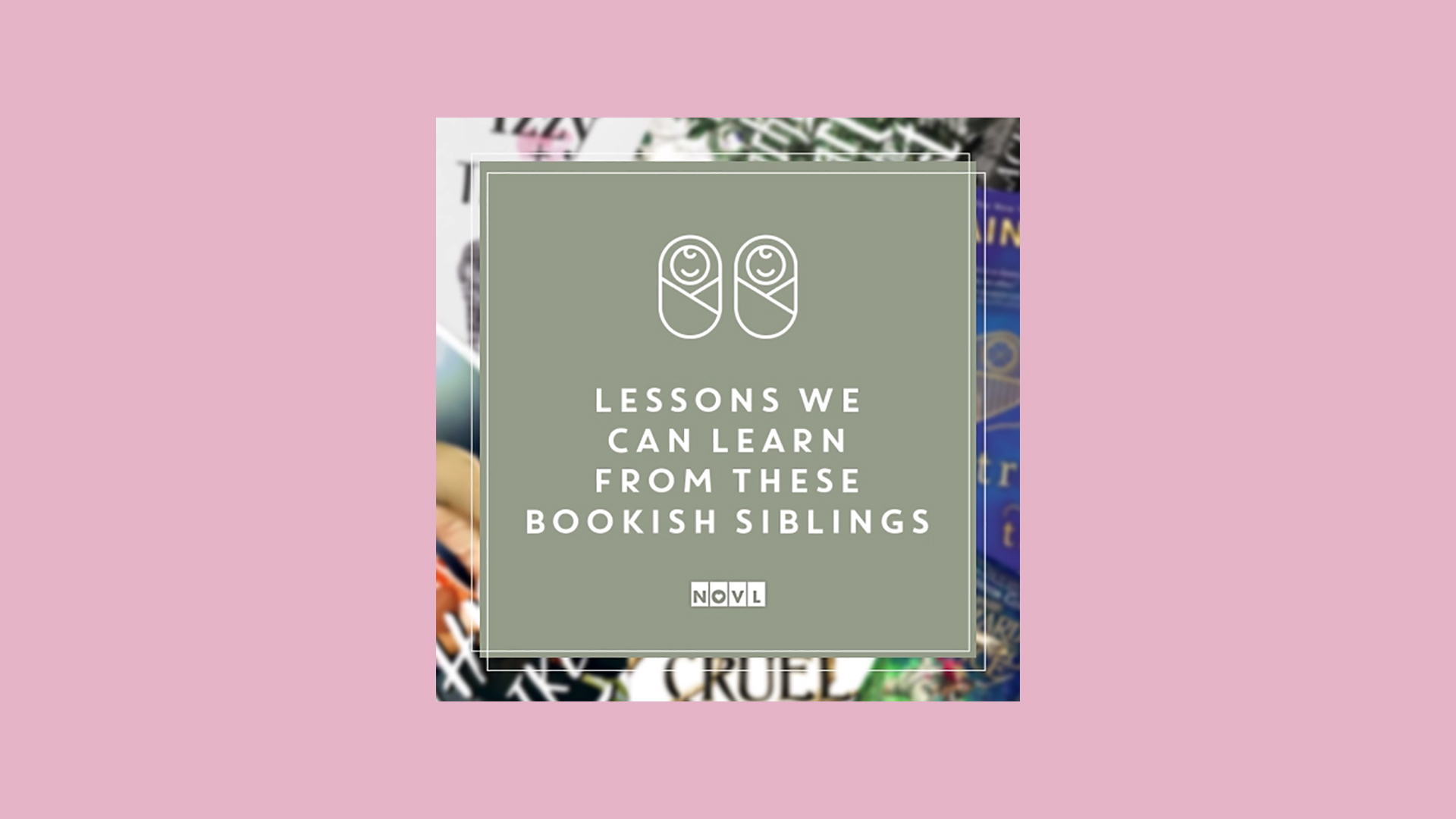