What better form of resistance than art? With novels like Amelia Westlake Was Never Here and Internment, we see a glimpse of art can be both an outlet for expression and serve as a call-to-action. If you like the sound of that, then get this: Cecil Castellucci and Jim Rugg have revamped the cult classic The PLAIN Janes —now with a new, never-seen-before third story Janes Attack Back.

Don’t know who the Plain Janes are? Well, they’re a secret group formed with two common denominators: they share the same name and are frustrated with the adults around them. They create guerrilla works of art around town in an effort to wake up their sleepy suburban town.

Before we present the cover to this new bind-up, we’ve included some panels to present to you the beautiful story and art.

After getting caught in the midst of a terrorist attack on Metro City, artsy misfit Jane Beckles is forced to leave her beloved bustling metropolis for the boring suburb of Kent Waters. At first Jane thinks her life is over, but then she finds where she belongs: at the reject table in the cafeteria, along with Brain Jayne, Theater Jane, and sporty Polly Jane. United by only two thing—a shared name and an all-too-relatable frustration with the adults around them—the girls form a secret club dedicated to waking up their fellow citizens with guerrilla works of art scattered around town.

But for Main Jane, the group is more than just a simple act of teenaged rebellion, it’s an act of survival. She’s determined not to let fear rule her life like it does her parents’ and neighbors’. Armed with her sketchbook and a mission of resistance, she’s out to prove that true passion and a group of good friends can save anyone from the hell that is high school.

Includes the original two installments of the cult classic graphic novel The Plain Janes—The Plain Janes and Janes in Love—plus a never-before-seen third story, Janes Attack Back. And it gets even better: In the final book, each part will be printed in its own distinct color, because there’s nothing plain about these Janes. 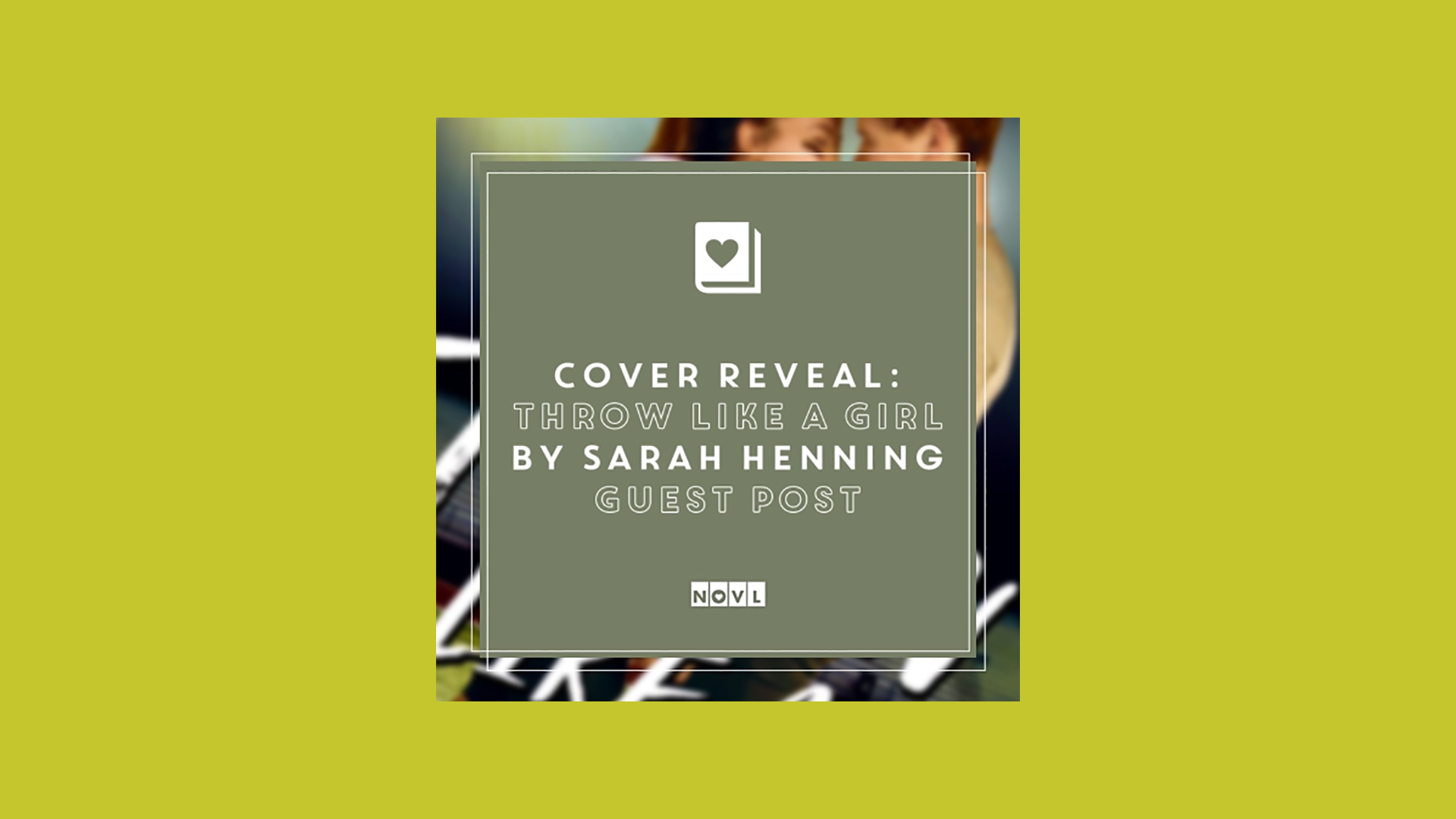 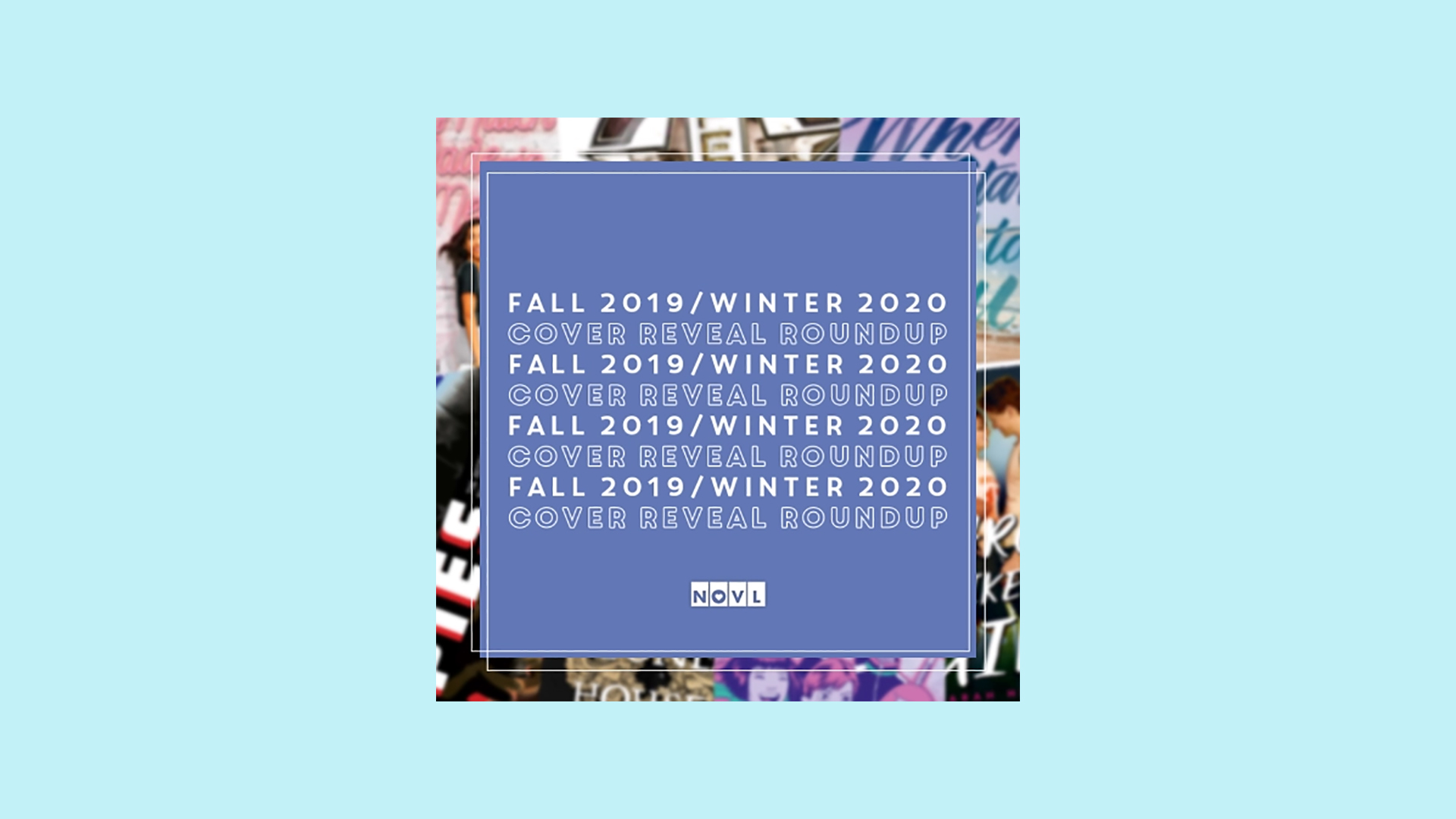