The thing about publishing is that we’re either thinking in the moment or 6 months ahead. There’s not really an in-between, so we’re revealing covers for next Spring and Summer as the current season closes, which leaves me confused as to what year or planet I’m even on. BUT, the fun part is that I get to show everyone all these wonderful covers that our talented designers created for the incredible books that our lovely authors wrote.

Now that I’ve shown off all four adjectives that exist in my vocabulary, here’s a recap of all the covers we have coming at you in Spring and Summer 2020!

When Ekata’s brother is finally named heir, there will be nothing to keep her at home in Kylma Above with her murderous family. Not her books or science experiments, not her family’s icy castle atop a frozen lake, not even the tantalizingly close Kylma Below, a mesmerizing underwater kingdom that provides her family with magic. But just as an escape is within reach, her parents and twelve siblings fall under a strange sleeping sickness.

In the space of a single night, Ekata inherits the title of duke, her brother’s warrior bride, and ever-encroaching challengers from without—and within—her own ministry. Nothing has prepared Ekata for diplomacy, for war, for love…or for a crown she has never wanted. If Kylma Above is to survive, Ekata must seize her family’s power. And if Ekata is to survive, she must quickly decide how she will wield it.

Part Sleeping Beauty, part Anastasia, with a thrilling political mystery, The Winter Duke is a spellbinding story about choosing what’s right in the face of danger.

Ava, CJ, Jordan, and Martha (listed in alphabetical order out of fairness) have been friends since kindergarten. Now they’re in their senior year, facing their biggest fears about growing up and growing apart. But there’s more than just college on the horizon. One of these girls is destined to become the president of the United States. The mystery, of course, is which girl gets the gig.

Is it Ava, the picture-perfect artist who’s secretly struggling to figure out where she belongs? Or could it be CJ, the one who’s got everything figured out…except how to fix her terrible SAT scores? Maybe it’s Jordan, the group’s resident journalist, who knows she’s ready for more than their small Ohio suburb can offer. And don’t overlook Martha, who will have to overcome all the obstacles that stand in the way of her dreams.

This is the story of four best friends who have one another’s backs through every new love, breakup, stumble, and success—proving that great friendships can help young women achieve anything…even a seat in the Oval Office.

Stamped: Racism, Antiracism, and You

This is NOT a history book.
This is a book about the here and now.
A book to help us better understand why we are where we are.
A book about race.

The construct of race has always been used to gain and keep power, to create dynamics that are separate and silent. This remarkable reimagining of Dr. Ibram X. Kendi’s National Book Award-winning Stamped from the Beginning reveals the history of racist ideas in America and inspires hope for an antiracist future. It takes you on a racing journey from then to now, shows you why we feel how we feel, and why the poison of racism lingers. It also proves that while racist ideas have always been easy to fabricate and distribute, they can also be discredited.

Through a gripping, fast-paced, and energizing narrative was written by beloved award-winner Jason Reynolds, this book shines a light on the many insidious forms of racist ideas—and on ways, readers can identify and stamp out racist thoughts in their daily lives.

Germany, 1945. The soldiers who liberated the Gross-Rosen concentration camp said the war was over, but nothing feels over to eighteen-year-old Zofia Lederman. Her body has barely begun to heal; her mind feels broken. And her life is completely shattered: Three years ago, she and her younger brother, Abek, were the only members of their family to be sent to the right, away from the gas chambers of Auschwitz-Birkenau. Everyone else–her parents, her grandmother, radiant Aunt Maja—they went left.

Zofia’s last words to her brother were a promise:Abek to Zofia, A to Z. When I find you again, we will fill our alphabet. Now her journey to fulfill that vow takes her through Poland and Germany, and into a displaced person camp where everyone she meets is trying to piece together a future from a painful past: Miriam, desperately searching for the twin she was separated from after they survived medical experimentation. Breine, a former heiress, now longs only for a simple wedding with her new fiancé. And Josef, who guards his past behind a wall of secrets, and is beautiful and strange and magnetic all at once.

This Is My Brain in Love

Jocelyn Wu has just three wishes for her junior year: To make it through without dying of boredom, to direct a short film with her BFF Priya Venkatram, and to get at least two months into the year without being compared to or confused with Peggy Chang, the only other Chinese girl in her grade.

Will Domenici has two goals: to find a paying summer internship and to prove he has what it takes to become an editor on his school paper.

Then Jocelyn’s father tells her their family restaurant may be going under, and all wishes are off. Because her dad has the marketing skills of a dumpling, it’s up to Jocelyn and her unlikely new employee, Will, to bring A-Plus Chinese Garden into the 21st century (or, at least, to Facebook).

What starts off as a rocky partnership soon grows into something more. But family prejudices and the uncertain future of A-Plus threaten to keep Will and Jocelyn apart. It will take everything they have and more, to save the family restaurant and their budding romance.

Dear Universe,
Sorry for interrupting you with my presence, but I’m wondering if you could have my back for once. I recently had a massive chin zit and a period stain you could see from space and my boyfriend kissed someone else and also my dad is dying faster than usual. If you could show up during my last English class so I can graduate and like achieve my potential or something, I’d appreciate it.

It’s senior year, and Chamomile Myles has whiplash from traveling between her two universes: school (the relentless countdown to prom, torturous college applications, and the mindless march toward an uncertain future) and home, where she wrestles a slow, bitter battle with her father’s terminal illness. Enter Brendan, a man-bun- and tutu-wearing hospital volunteer with a penchant for absurdity, who strides boldly between her worlds–and helps her open up a new road between them.

Dear Universe is the dazzling follow-up to Florence Gonsalves’s debut, Love & Other Carnivorous Plants, hailed by School Library Journal as “a must-have sharp, powerful, and witty immersion into the complexities of…mental health.”

This year, though, it’s going to be different. Randy has reinvented himself as ‘Del’ – buff, masculine, and on the market. Even if it means giving up show tunes, nail polish, and his unicorn bed sheets, he’s determined to get Hudson to fall for him.

But as he and Hudson grow closer, Randy has to ask himself how much is he willing to change for love. And is it really love anyway, if Hudson doesn’t know who he truly is?

Atomic Women: The Untold Stories of the Scientists Who Helped Create the Nuclear Bomb

They were leaning over the edge of the unknown and were afraid of what they would discover there.

Meet the World War II female scientists who worked in the secret sites of the Manhattan Project. Recruited from labs and universities from across the United States and from countries abroad, these scientists helped in and often initiated the development of the atomic bomb, taking a starring role in the Manhattan Project. In fact, their involvement was critical to its success, though many of them were not fully aware of the consequences.

This book explores not just the critical steps toward the creation of a successful nuclear bomb, but also the moral implications of such an invention.

Agnes at the End of the World

Agnes knows she loves her home of Red Creek—its quiet, sunny mornings, its dusty roads, and its God. There, she cares tirelessly for her younger siblings and follows the town’s strict laws. What she doesn’t know is that Red Creek is a cult, controlled by a madman who calls himself a prophet.

Then Agnes meets Danny, an Outsider boy, and begins to question what is and isn’t a sin. Her younger brother, Ezekiel, will die without the insulin she barters for once a month, even though medicine is considered outlawed. Is she a sinner for saving him? Is her sister, Beth, a sinner for dreaming of the world beyond Red Creek?

As the Prophet grows more dangerous, Agnes realizes she must escape with Ezekiel and leave everyone else, including Beth, behind. But it isn’t safe Outside, either: A viral pandemic is burning through the population at a terrifying rate. As Agnes ventures forth, a mysterious connection grows between her and the Virus. But in a world where faith, miracles, and cruelty have long been indistinguishable, will Agnes be able to choose between saving her family and saving the world?

More Than Just a Pretty Face

Danyal Jilani has no lack of confidence. He may not be the smartest guy in the room, but he’s funny, gorgeous, and going to make a great chef one day. His father doesn’t approve of his career choice, but that hardly matters. What does matter is the opinion of Danyal’s longtime crush, the perfect-in-all-ways Kaval, and her family, who consider him a less than ideal arranged marriage prospect.

Then Danyal gets selected for the Renaissance Man, a school-wide academic championship and the perfect opportunity to show everyone he’s smarter than they think. He recruits the brilliant, totally-uninterested-in-him Bisma to help with the competition, but the more time Danyal spends with her…the more he learns from her…the more he cooks for her…the more he realizes that happiness may be staring him right in his pretty face. 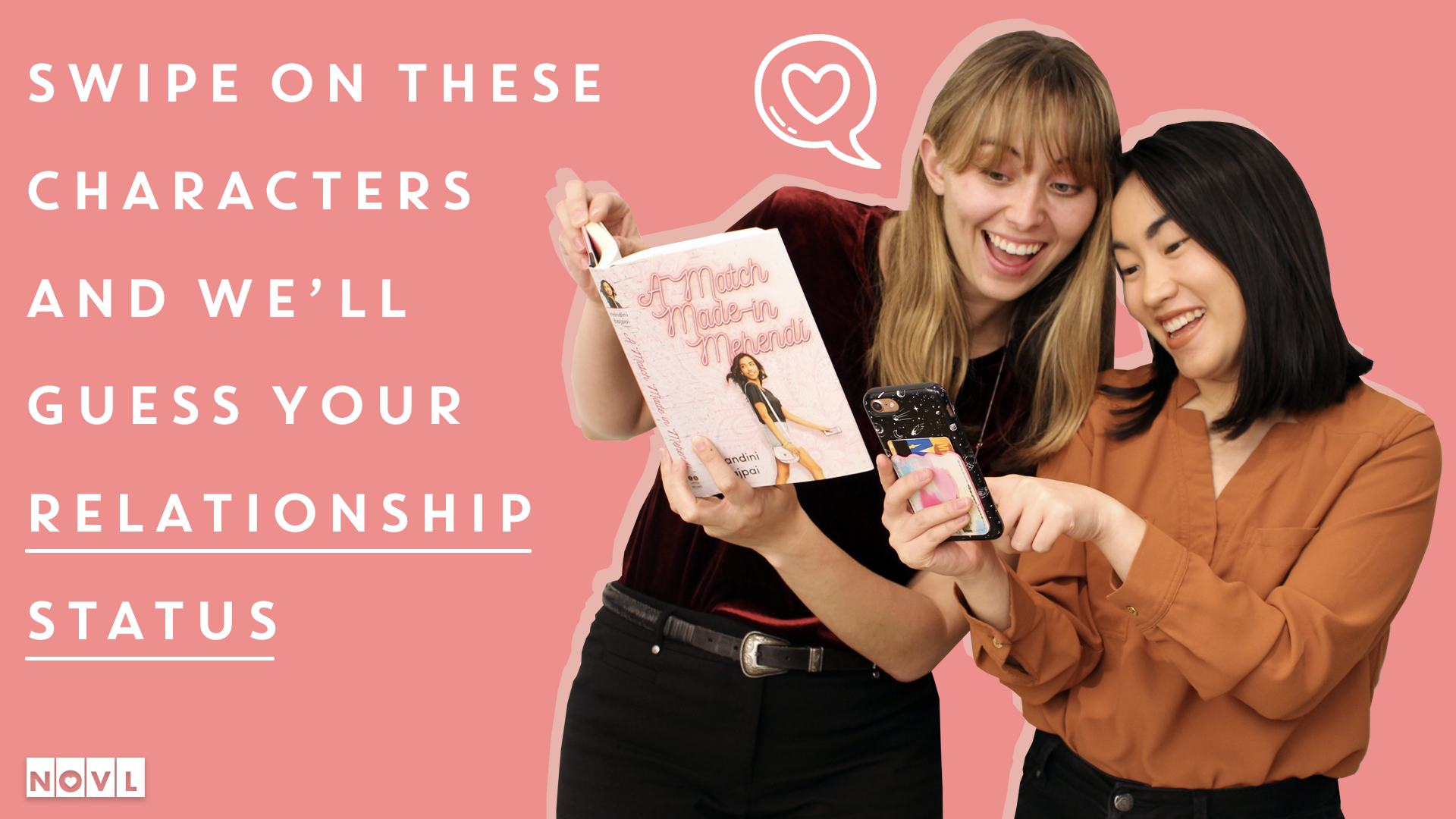 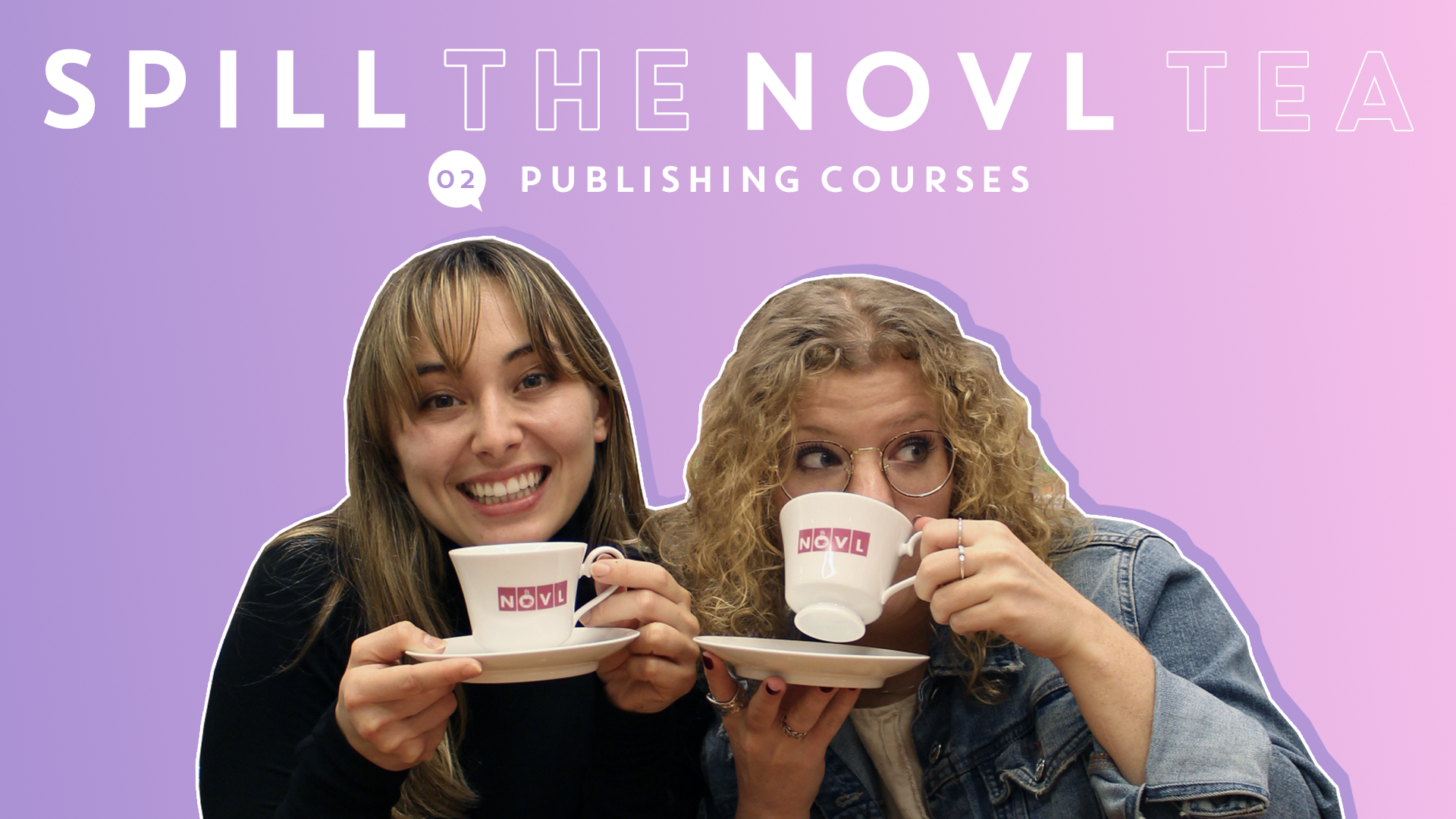