Do you read a lot of nonfiction? It’s not usually my go-to genre, but I’m always down to learn about badass women from history who deserve more attention. Which is why I’m so excited to share the cover for Atomic Women by Roseanne Montillo, a narrative nonfiction book about the little-known female scientists who were essential in the atomic bomb’s invention!

In the book, Roseanne Montillo follows the evolution of the atomic bomb through the eyes of the women that were involved each step of the way, from laboratories and college campuses, to the site of the Manhattan Project itself.

These women fought for a seat at the table, and their intelligence was impossible to ignore. But on their road to success, their scientific discovers would have both horrifying and awesome consequences. Equal parts celebration, recognition, and cautionary tale, Atomic Women will immerse you into these scientists dreams and fears.

While the book doesn’t release until September, I did want to introduce a few of the scientists that you’re going to meet in Atomic Women. I can’t wait for you to read about all of them!

Nuclear physicist, one of the few female scientists to work on the Manhattan Project

They were leaning over the edge of the unknown and were afraid of what they would discover there.

Meet the World War II female scientists who worked in the secret sites of the Manhattan Project. Recruited from labs and universities from across the United States and from countries abroad, these scientists helped in-and often initiated-the development of the atomic bomb, taking a starring role in the Manhattan Project. In fact, their involvement was critical to its success, though many of them were not fully aware of the consequences.

This book explores not just the critical steps toward the creation of a successful nuclear bomb, but also the moral implications of such an invention. 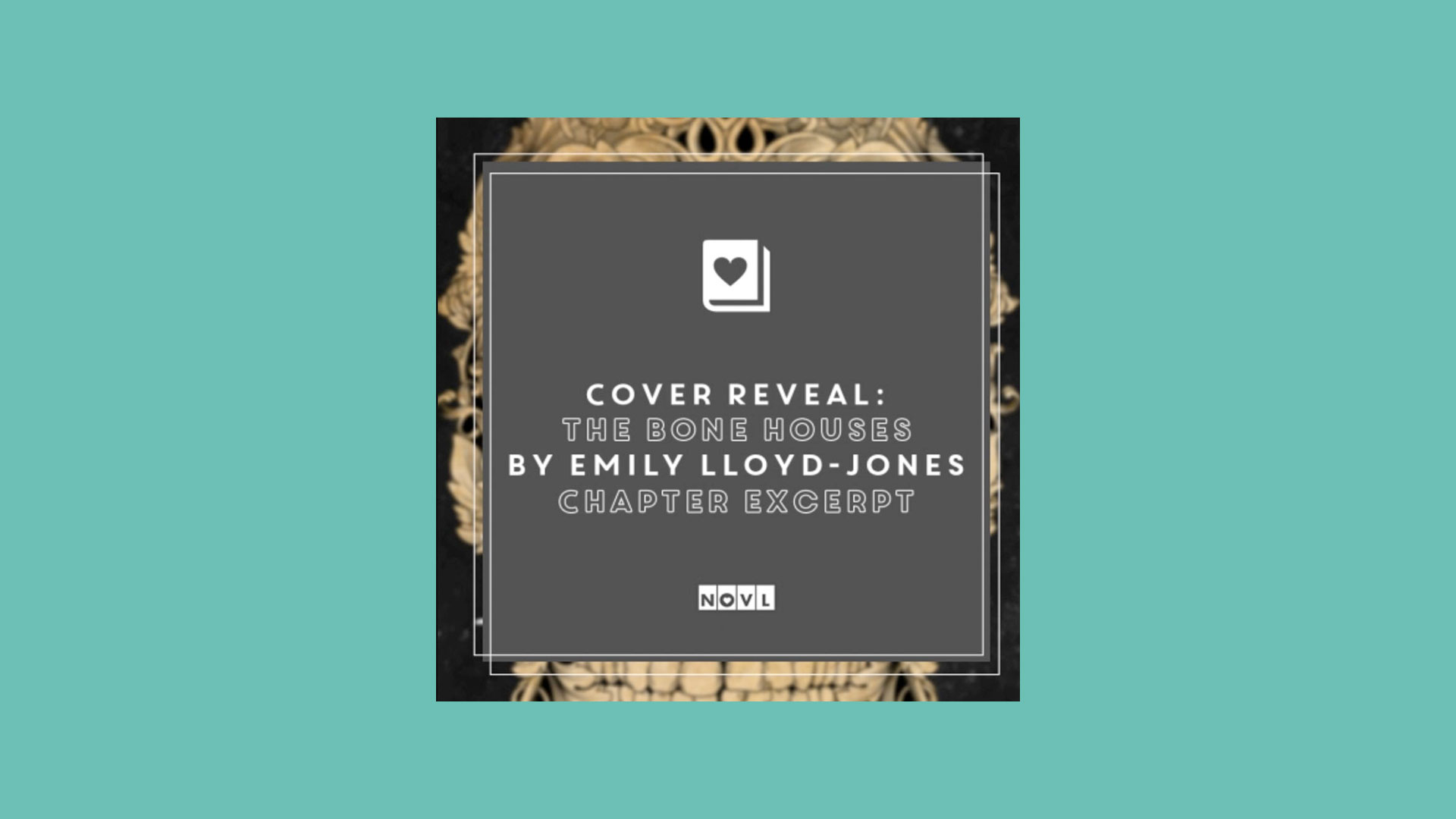 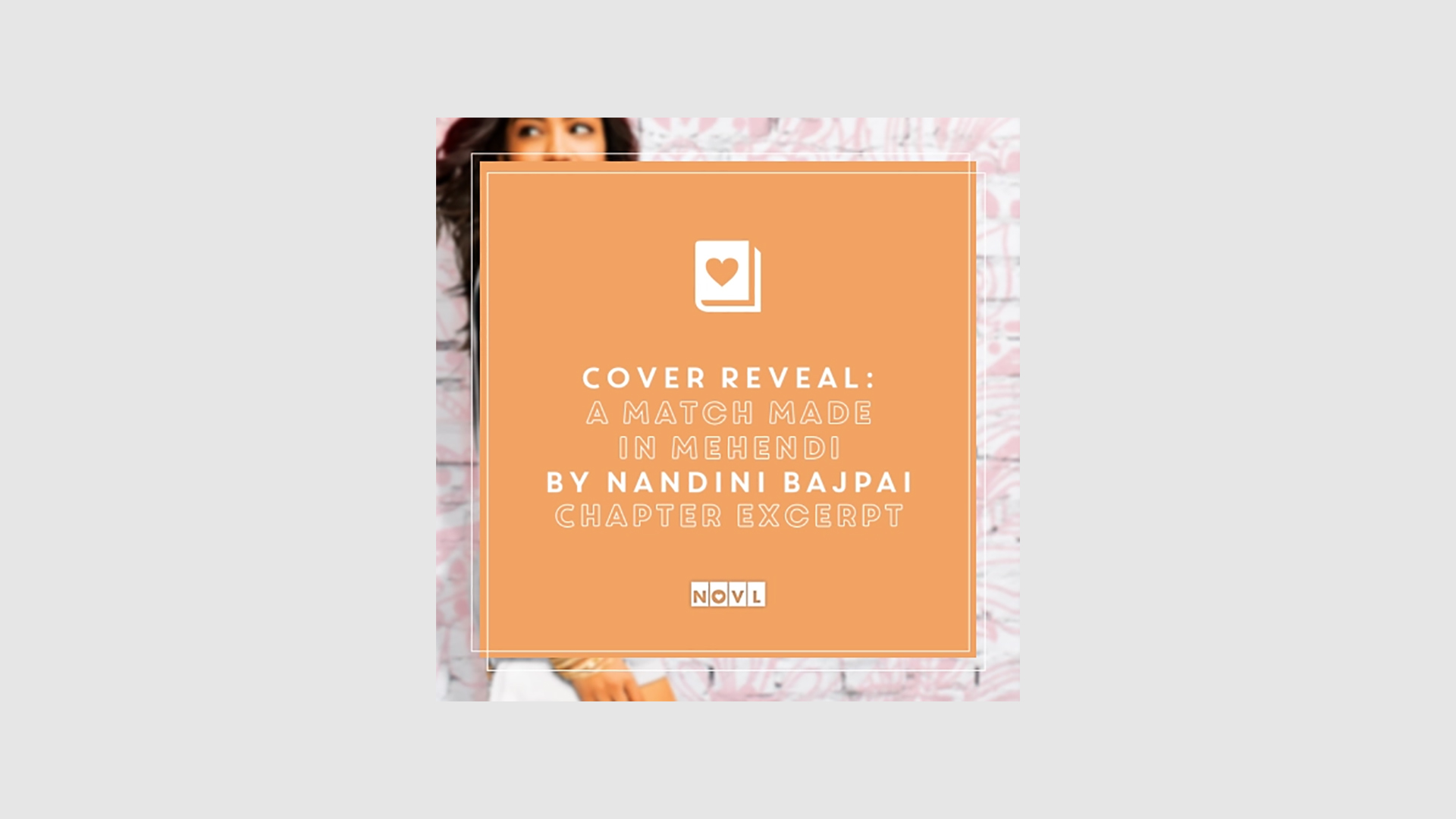