SPOOKY. SEASON. IS THE BEST. SEASON. Okay, y’all, it’s my first Halloween with Novl, and I feel I need to get something off my chest. Halloween is the best holiday. There, I said it. It’s just a fact. You can give me any holiday and I will tell you why Halloween is better. I would know, I just wrote why Halloween was better than every other holiday but I had to delete it because it was literally a single-spaced page long and no one needs that energy right now.

I grew up on a street where we did the most for Halloween (I’m talking chainless chainsaws, people) and the holiday reminds me of home, mischief, and fun. But in a world where I live in an apartment building where I get precisely zero trick-or-treaters and I have no front yard to decorate, how can I (and you) celebrate Halloween effectively? You guessed it! Horror books! But, not everyone wants to be scared out of their socks with every spooky read. I certainly don’t. So, not only do I bring you a list of spooky books to celebrate the spooky season. I bring you a list of spooky books ranked from least to most scary. So if you just need a taste of the spooks, or if you need a full-on nightmare-inducing scare-fest, I’ve got you covered.

Fright factor ranking: 1/12 drowned witches. A few spooks, but not so scary.

Two centuries ago, the town of Sparrow sentenced three sisters to death for witchcraft. Now for a brief time each summer, the sister return, borrowing the bodies of three girls to lure boys out to the harbor and pull them under. Penny Talbot has accepted the town’s fate. But when Bo Carter arrives on the eve of the sisters’ return, Penny will be forced to choose: save him, or save herself.

Coldtowns: places where quarantined vampires and humans mingle in a decadent, bloody dance of predator and prey. The only problem is, once you pass through Coldtown’s gates, you can never leave. One morning after a perfectly ordinary party, Tana wakes surrounded by corpses. The only other survivors are her infected ex-boyfriend and a mysterious boy. Tana enters a race against the clock to save them the only way she knows how: by going straight to the wicked heart of Coldtown itself.

Fright factor ranking: 3/12 bone goats. Some zombies, but keep your baseball bat handy and you got this.

Seventeen-year-old Aderyn, Ryn for short, cares only about two things: her family and her family’s graveyard. Since the death of their parents, Ryn and her siblings have been scraping together a meager existence as gravediggers in the remote village of Colbren, which sits at the foot of a deadly mountain range once home to fae creatures known as the Otherfolk. But in Colbren, the dead don’t always stay dead. The risen corpses are known as “bone houses” are, as legend has it, the result of a recent curse.

When Ellis, an apprentice mapmaker, arrives in town, he needs a guide. Offering a coin Ryn can’t afford to take, she agrees to accompany him into the mountains, where they will come face to face with the curse and some long-hidden truths.

I Know What You Did Last Summer

Fright factor ranking: 4/12 murderous slashers. Might make you double-check that your doors and windows are locked.

After a party, four teens are in a hit-and-run accident that results in death. Unable to deal with the consequences, they leave the body behind and make a pact to never speak of it again. But then one of the girls receives a note that says “I know what you did last summer.” And there’s a killer out there, determined to make them pay.

Fright factor ranking: 5/12 ouija board ghosts. Might make you check under your bed, just in case.

It’s 1926, and New York is filled with speakeasies, Ziegfeld girls, and rakish pickpockets. Evangeline O’Neill, exiled from her boring hometown and shipped off to the big city, couldn’t be more ecstatic. The only catch is that she’ll have to live with her uncle Will and his obsession with the occult. Evie is worried he’ll discover her secret – a supernatural power that brings only trouble. But when the police find a girl murdered and branded with a cryptic symbol, Will is called to the scene and Evie realizes her gift could help catch a killer. As other stories unfurl across the city, something dark and evil has awakened… and waits in the shadows.

Fright factor ranking: 6/12 infected animals. Will definitely give you goosebumps, and maybe make you wash your hands. Twice.

It’s been eighteen months of quarantine at Raxter School for Girls. The Tox started slow, killing teachers one by one. Then it began infecting students, turning their bodies strange and foreign. And then it turned the woods wild and dangerous. They wait for the cure they were promised, while the Tox seeps into everything. But when Byatt goes missing, Hetty will do anything to find her, even if it means breaking quarantine and braving the horrors outside the fence.

Fright factor ranking: 7/12 mythical monsters. Closing all the locks after this one. And how weird would it be to move the dresser in front of the door?

Will Henry is the orphaned assistant to Dr. Pellinore Warthorpe, a man with an unusual specialty: monstrumology, or the study of monsters. Will has met many a strange, late-night visitor in his time with the doctor. He has seen many things he never imagined real, and has seen many horrors. But when a grave robber comes calling late one night, he brings them a gruesome find and their most deadly case yet.

You Must Not Miss

Fright factor ranking: 8/12 angry girls and their shadow monsters. I vow to never cross an angry girl again. Ever.

Magpie Lewis started writing in her yellow notebook on the day she walked in on her father having sex with her aunt on her parents’ bed, the night her mom started on a spiral of self-destruction, the night her older sister, Eryn, skipped town, the night of Brandon Phipp’s party. Now, Magpie is exiled as school and her home is in tatters. She retreats into her notebook, writing of Near. A perfect place where her father never cheated, her mother never drank, and her life never unraveled. And then she finds a doorway in her backyard to the very place she’s been dreaming of. A place where she can have everything she wants… even revenge.

The Good Demon by Jimmy Cajoleas

Fright factor ranking: 9/12 demons. I’m not saying I believe in demons, but by any chance do you have a rosary or holy water I can sleep with tonight?

Clare has been miserable since her exorcism. The demon – Her – was like a sister to Clare, Clare’s only friend, and closest family. Now Clare will do almost anything to get Her back. After a chance encounter with the son of the preacher who rid her of her demon, Clare begins to uncover the dark underbelly of her small Southern town. As she searches for Her, Clare will have to question the fine line between good and evil, love and hate.

Here There Are Monsters

When Skye’s family moves across the country, she thinks it will be the perfect chance to start over. The perfect chance for her to stop playing the knight in shining armor for her younger sister Deirdre. And at first, it is. In their isolated neighborhood, Skye manages to fit in, but Deirdre withdraws from everyone. She becomes fixated on the swampy woods behind their house. She builds monstrous structures out of sticks and bones. Then she disappears. And Skye learns that Deirdre’s games might have been more than just games when something awful comes scratching at her window in the middle of the night, claiming she’s the only one who can save Deirdre. And Sky knows she will stop at nothing to bring her sister home.

Teeth in the Mist

Zoey has been fascinated by the haunted, burnt-out ruin of Medwyn Mill House for as long as she can remember. She and her best friend Poulton decide to investigate. But are they really alone in the house?

In 1851, Roan arrives at Medwyn Mill House for an award. One of three, each with something to hide. But when she discovers an ancient secret, she will have to escape until she is trapped forever.

In 1583, Hermione is a young new bride who accompanies her husband to the wilds of North Wales, where he plans to build a water mill and mansion.

Three teenagers are linked through time by an unholy pact made by a man who may still be watching.

Fright factor ranking: 12/12 monstrosities. MOMMY! I NEED MY NIGHTLIGHT AND MY BLANKIE STAT.

Fifteen-year-old Oscar Drai meets Marina while he’s exploring an old quarter of Barcelona. She leads Oscar to a cemetery, where they watch a macabre ritual that occurs on the last Sunday of each month. At precisely ten o’clock in the morning, a woman shrouded in a black velvet cloak descends from her carriage to place a single rose on an unmarked grave. When Oscar and Marina decide to follow her, they begin a journey that reveals secrets of postwar Barcelona – a world of aristocrats, actresses, inventors, and tycoons – and a dark secret waiting in the mysterious labyrinth below the city streets. 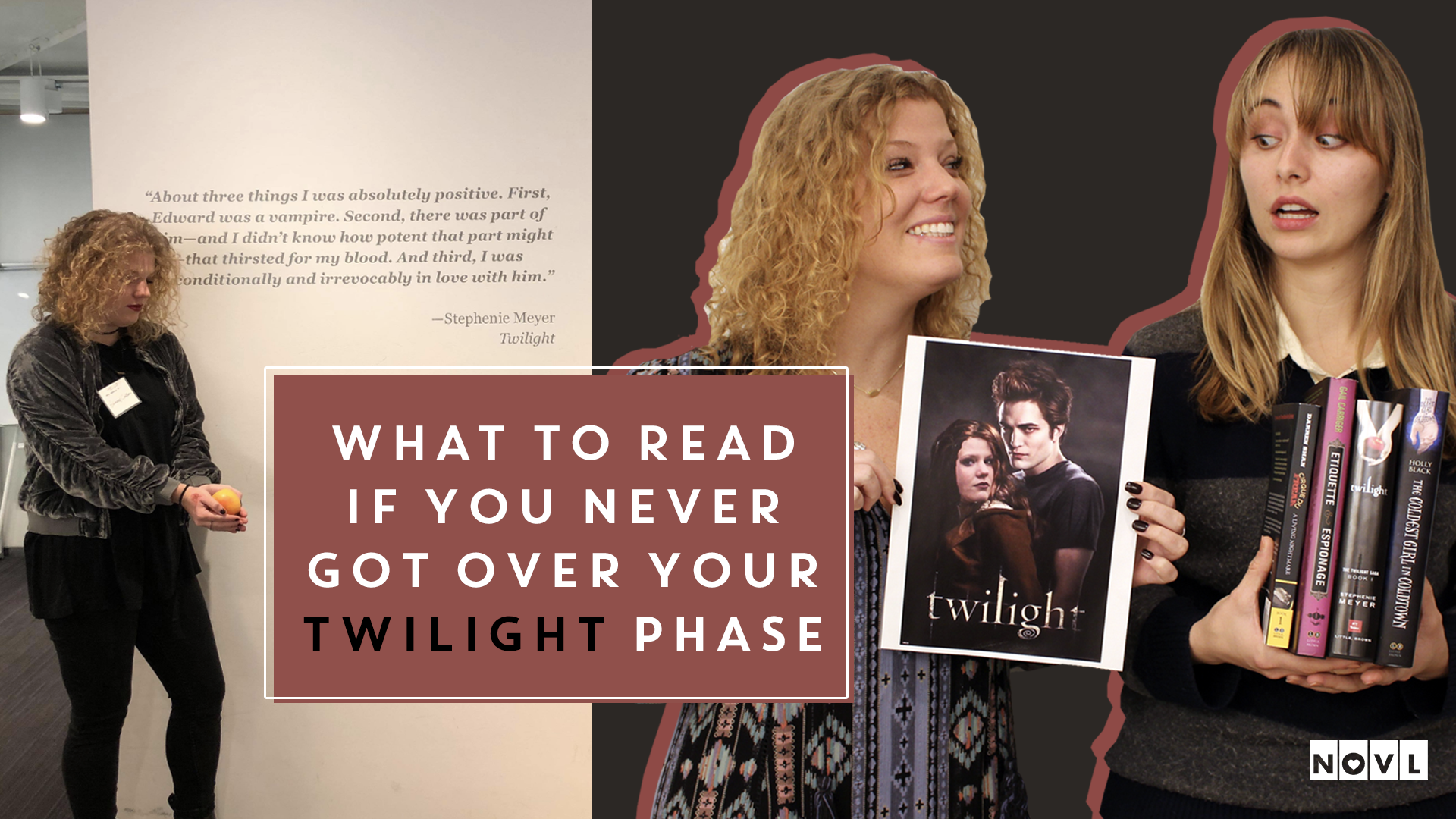 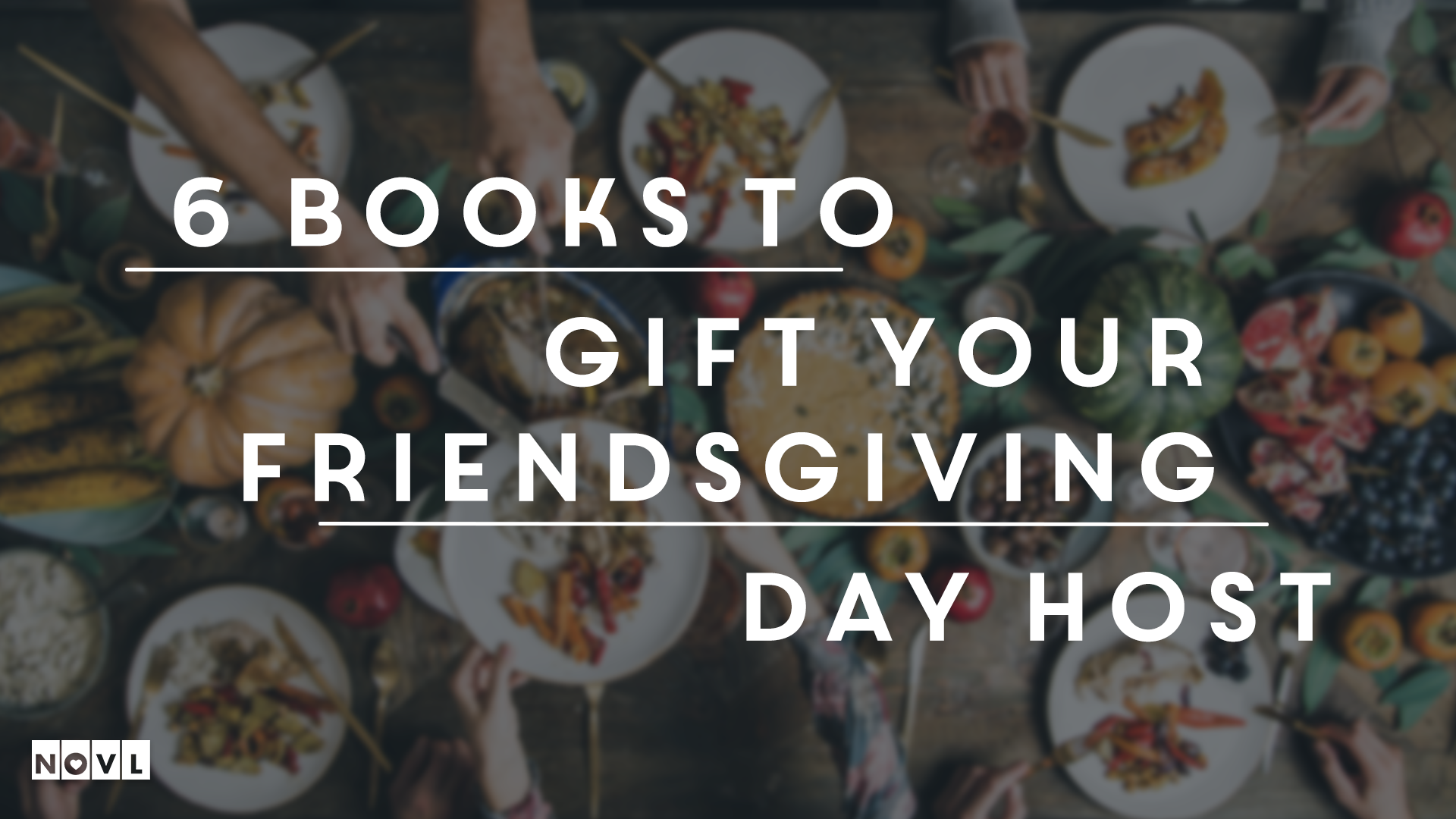