Look, I’m not saying I’m obsessed with vampires, but I am unconditionally and irrevocably obsessed with vampires.  My fascination just won’t end. And every time I think I’m officially done with vampires, it only takes one re-watch of Interview with the Vampire, or one mention of Dracula, and suddenly I’m remembering how cool and scary vampires are. And now that it is officially spooking season, I can talk about my incessant adoration for monsters who are so pretty but also literally want to exsanguinate you. Because apparently, a friend’s birthday brunch is not the place for that conversation. Or so I’ve been told.

If you’re like me (and Morgan) and are still in love with vampires, here are some books for you. Don’t say I never did anything for you.

Tana lives in a world where walled cities called Coldtowns exist. In them, quarantined monsters and humans mingle in a decadently bloody mix of predator and prey. The only problem is, once you pass through Coldtown’s gates, you can never leave.

The Coldest Girl in Coldtown is a wholly original story of rage and revenge, of guilt and horror, and of love and loathing from bestselling and acclaimed author Holly Black.

Fourteen-year-old Sophronia is a great trial to her poor mother. Sophronia is more interested in dismantling clocks and climbing trees than proper manners–and the family can only hope that company never sees her atrocious curtsy. Mrs. Temminnick is desperate for her daughter to become a proper lady. So she enrolls Sophronia in Mademoiselle Geraldine’s Finishing Academy for Young Ladies of Quality.

But Sophronia soon realizes the school is not quite what her mother might have hoped. At Mademoiselle Geraldine’s, young ladies learn to finish…everything. Certainly, they learn the fine arts of dance, dress, and etiquette, but they also learn to deal out death, diversion, and espionage–in the politest possible ways, of course. Sophronia and her friends are in for a rousing first year’s education.

Set in the same world as the New York Times bestselling Parasol Protectorate, Etiquette & Espionage is filled with all the saucy adventure and droll humor Gail Carriger’s legions of fans have come to adore.

The Coldest Girl in Coldtown is a wholly original story of rage and revenge, of guilt and horror, and of love and loathing from bestselling and acclaimed author Holly Black.

The Awakening / The Struggle

Looking for some mid-2000’s TV realness? May I recommend The Vampire Diaries. Elena is the golden girl, the leader, seemingly perfect. But she’s bored. Until Stefan. Brooding and mysterious, he seems to be the only one who can resist Elena. And then Damon arrives. Sexy, dangerous, and driven by the urge for revenge against Stefan, the brother who betrayed him. If you thought watching these three on TV was good, just wait until you experience the books the show was based on. Sure, we might be over love triangles in our current YA landscape, but there’s nothing quite like going back to a classic “who will she pick” love story. Even better if it’s two vampire boys she’s got to decide between!

The Awakening / The Struggle

This iconic series is sure to kick-start any vampire obsession. That is if you’re looking for a truly horrific take on the classic blood-sucking mythology.

Darren and his best friend Steve get tickets to the Cirque Du Freak, a wonderfully gothic freak show. In the midst of the excitement, true terror raises its head when Steve recognizes one of the performers, Mr. Crepsley, as a vampire. In the shadows of a crumbling theater, a horrified Darren eavesdrops on his friend and the vampire, and is witness to a monstrous, disturbing plea. And this is only the beginning of Darren’s descent into the dark and bloody world of vampires.

1872, New Orleans is ruled by the dead. But it is also a refuge to seventeen-year-old Celine Rousseau after she is forced to flee her life as a dressmaker in Paris. She is quickly enamored by the vibrant city, becoming embroiled in the glitzy underworld known as La Cour des Lions. But after a slew of gruesome murders, the city is gripped in the terror of a serial killer on the loose. And Celine can’t help but be suspicious of La Cour des Lions and its handsome leader who has stolen her heart.

Um… duh. If you’re looking for the O.G. vampire love story that had an entire generation of girls hoping their boyfriends would have an insatiable thirst for blood and sparkle, it is here for the re-reading. Go for it, we won’t judge. 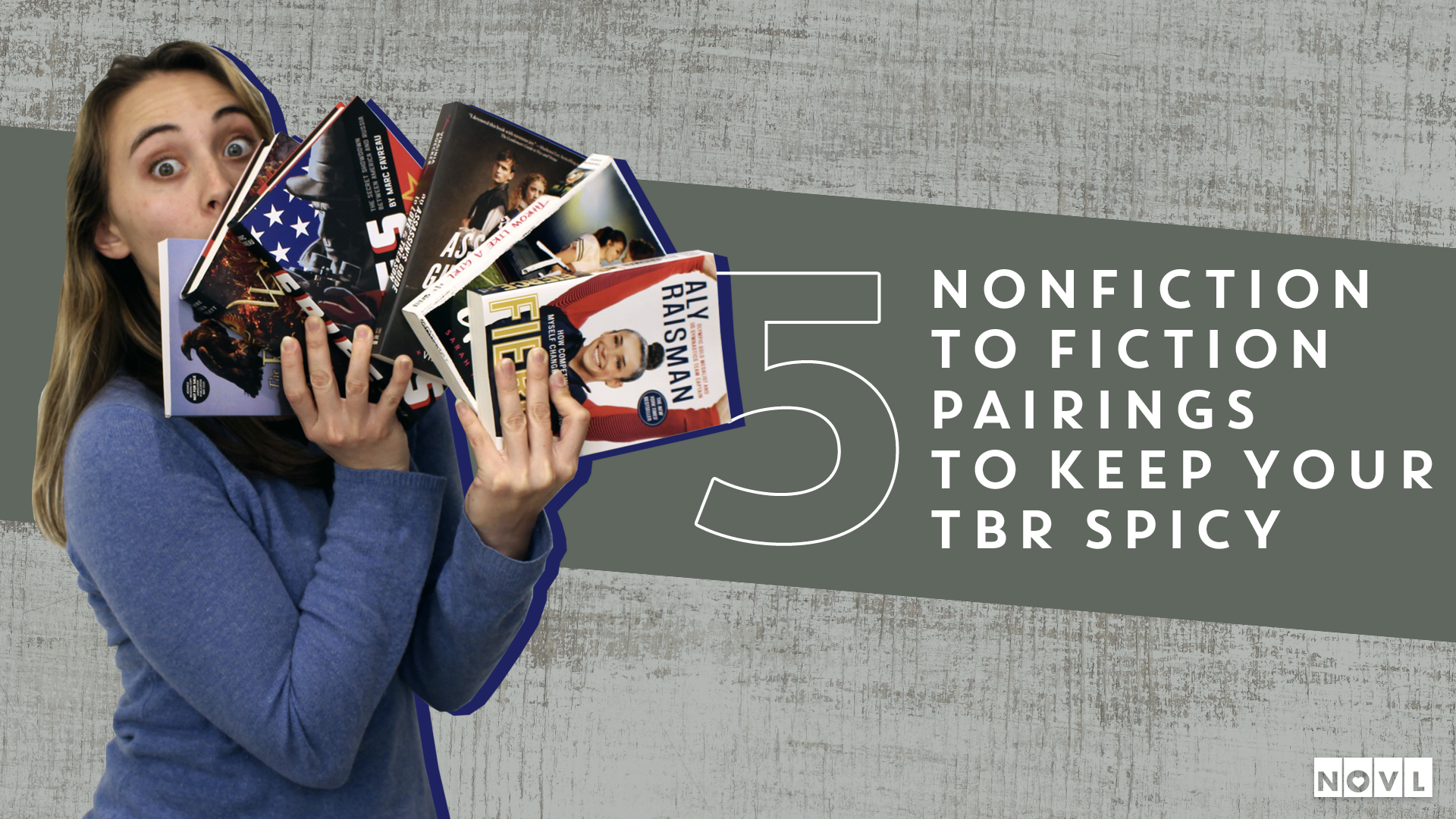 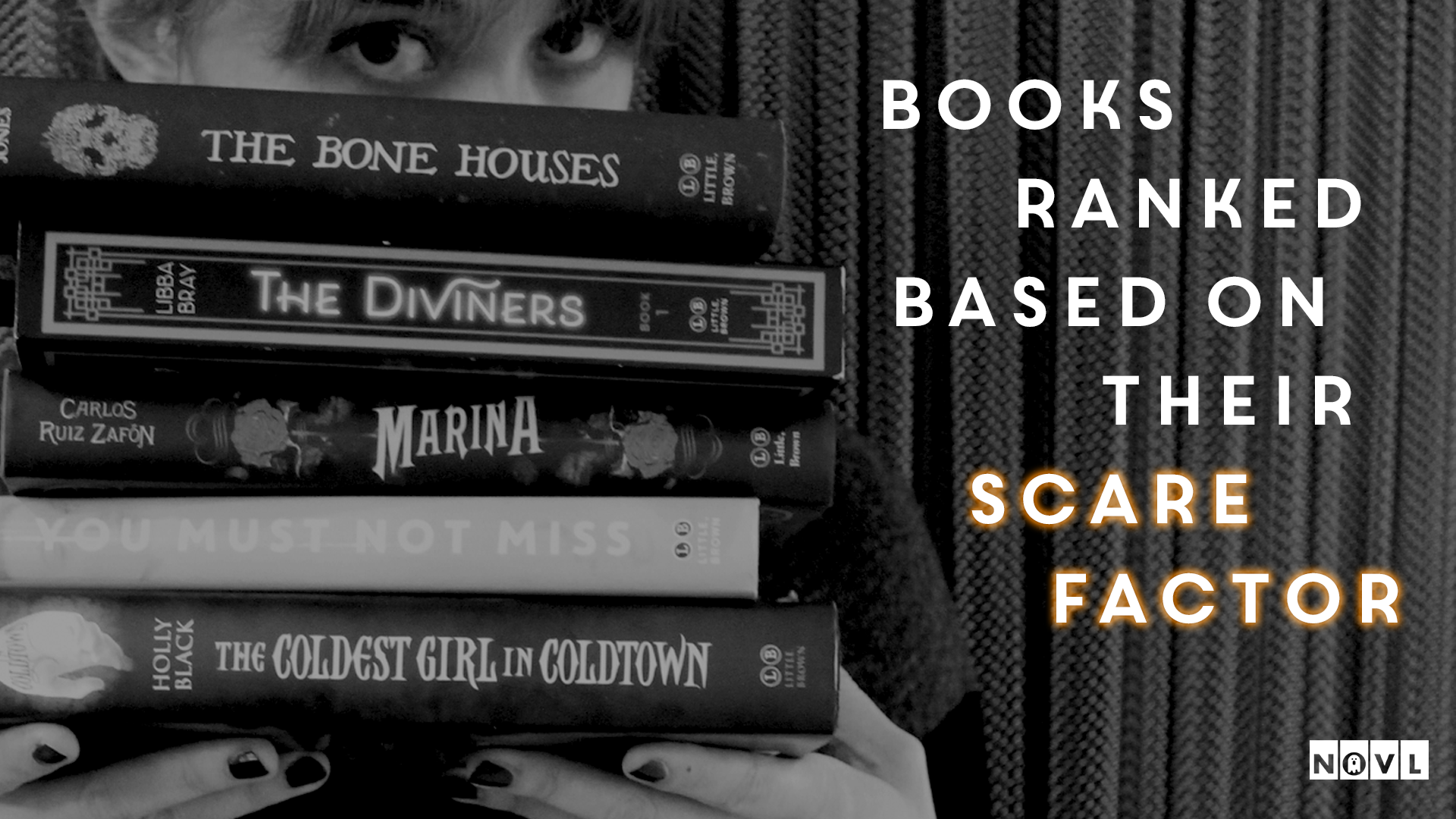