Love & Other Carnivorous Plants by Florence Gonsalves is a darkly funny debut about finding your footing after things don’t go the way you expect it to. We fell in love with Danny, the main character, because she’s so real about her emotions that it leaves us laughing and crying all at the same time. Here’s a sneak peek into the world of Danny:

MEET DANNY (AKA WHY IS THE UNIVERSE NEVER TEAM DANNY?)

We’re sure that you’ll love Danny, too. Love & Other Carnivorous Plants hit the shelves today, so grab your copy and get ready to meet Danny.

ABOUT LOVE & OTHER CARNIVOROUS PLANTS

Freshman year at Harvard was the most anticlimactic year of Danny’s life. She’s failing pre-med and drifting apart from her best friend. One by one, Danny is losing all the underpinnings of her identity. When she finds herself attracted to an older, edgy girl who she met in rehab for an eating disorder, she finally feels like she might be finding a new sense of self. But when tragedy strikes, her self-destructive tendencies come back to haunt her as she struggles to discover who that self really is. With a starkly memorable voice that’s at turns hilarious and heartbreaking, Love & Other Carnivorous Plants brilliantly captures the painful turning point between an adolescence that’s slipping away and the overwhelming uncertainty of the future. 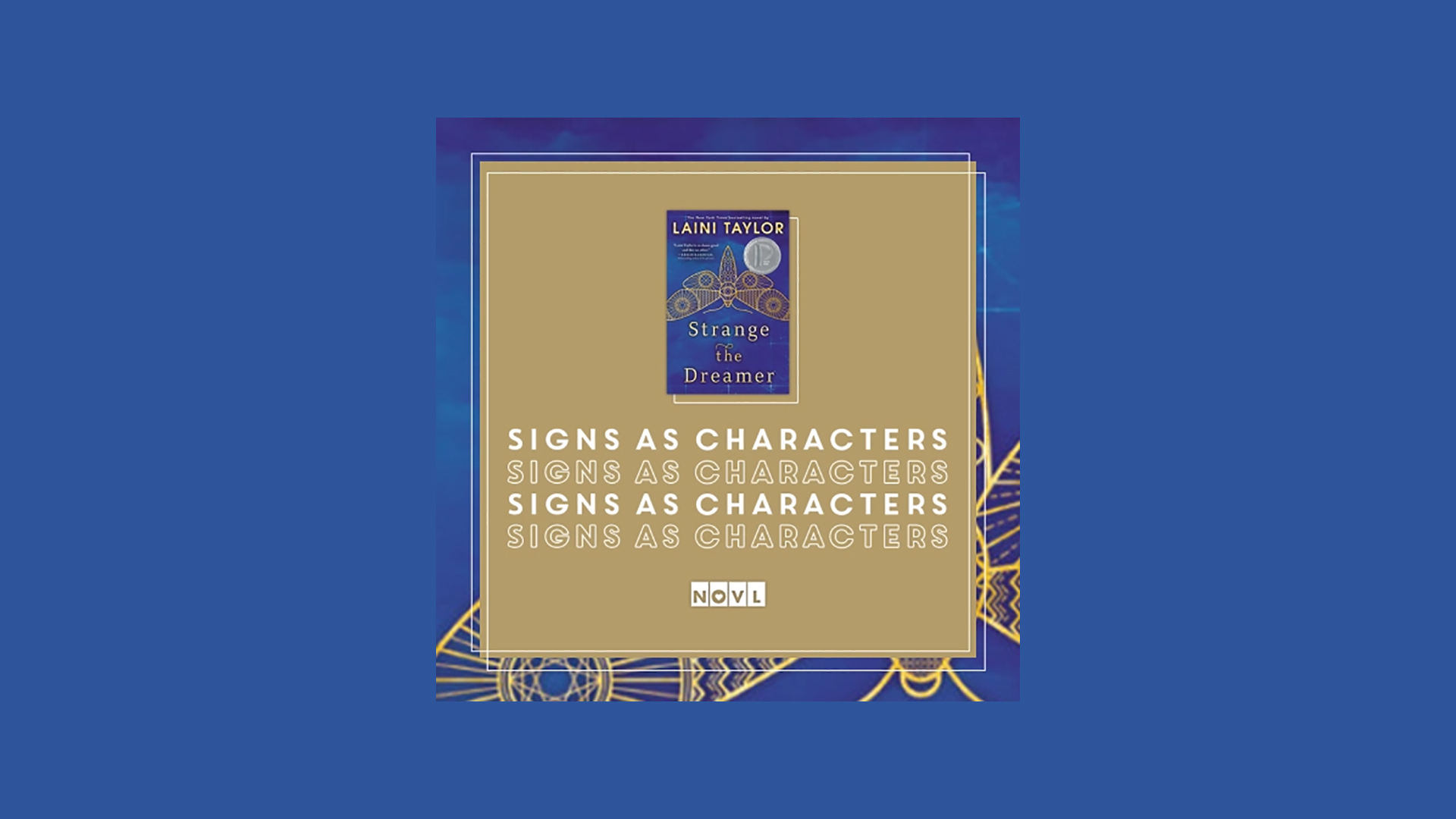