By Mary Crockett, Author of How She Died, How I Lived

Most days, I am obnoxiously happy. A joyful goofball. I live by my dead mother’s motto: I’d rather laugh than cry.

In short, I might be the last person on earth who wants to sit around contemplating the pandemic of violence against young women. The prospect seems especially grim when I consider that my own teenage daughter is a college freshman this year.

But sometimes a story has its own ideas about how I’m supposed to spend my time. In such cases, I’ve found the story generally wins.

I started writing How She Died, How I Lived several years ago, after a young woman from my community went missing. When she was found dead, I felt utterly gutted. I don’t know why it hit me so hard. I realize it’s a situation that plays out again and again in our headlines—a young woman raped and murdered, left for trash beside the road. But even though I had no earthly connection to the people involved, I felt all the outrage for those countless murders in this one young woman’s death.

Violence is devastating, first and foremost to the people it directly impacts, but also to the people who exist in its periphery. How She Died, How I Lived tries to show the way a violent act ripples out into a community and releases a sort of fog that shapes how young women see their world and their place in it.

I had so many questions as I wrote—about the consequences of violence; about the role of friendship in healing; and perhaps most of all, about how young women today can face the world knowing with certainty that someone out there, given the chance, would kill them.

The act of writing, even writing from this place of rage, gave me purpose. Just as the characters in this book find solace in each other, I found solace in them. I love the girls in this book. And some of the boys, too. I love that when all is said and done, this is a novel about friendship more than it is about murder. I love that they find some peace through human connection, and I love that they piece together lives worth living in face of senseless violence.

While How She Died, How I Lived was sparked to life by grief and rage, it is my greatest hope that it can, in its own small way, bring healing.

I was one of five. The five girls Kyle texted that day. The girls it could have been. Only Jamie—beautiful, saintly Jamie—was kind enough to respond. And it got her killed.

On the eve of Kyle’s sentencing a year after Jamie’s death, all the other “chosen ones” are coping in various ways. But our tenacious narrator is full of anger, stuck somewhere between the horrifying past and the unknown future as she tries to piece together why she gets to live, while Jamie is dead.

Now she finds herself drawn to Charlie, Jamie’s boyfriend—knowing all the while that their relationship will always be haunted by what-ifs and why-nots. Is hope possible in the face of such violence? Is forgiveness? How do you go on living when you know it could have been you instead? 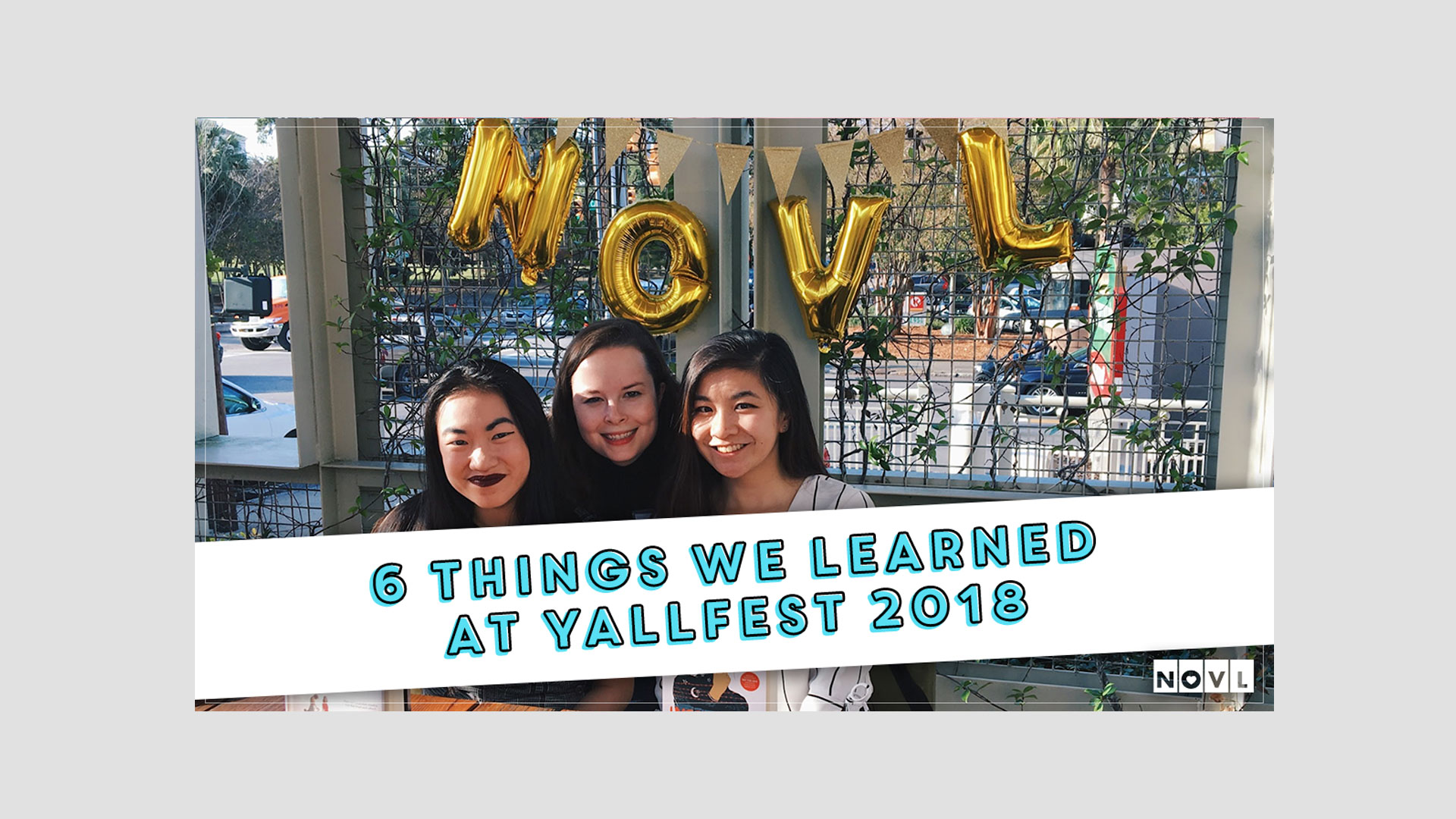 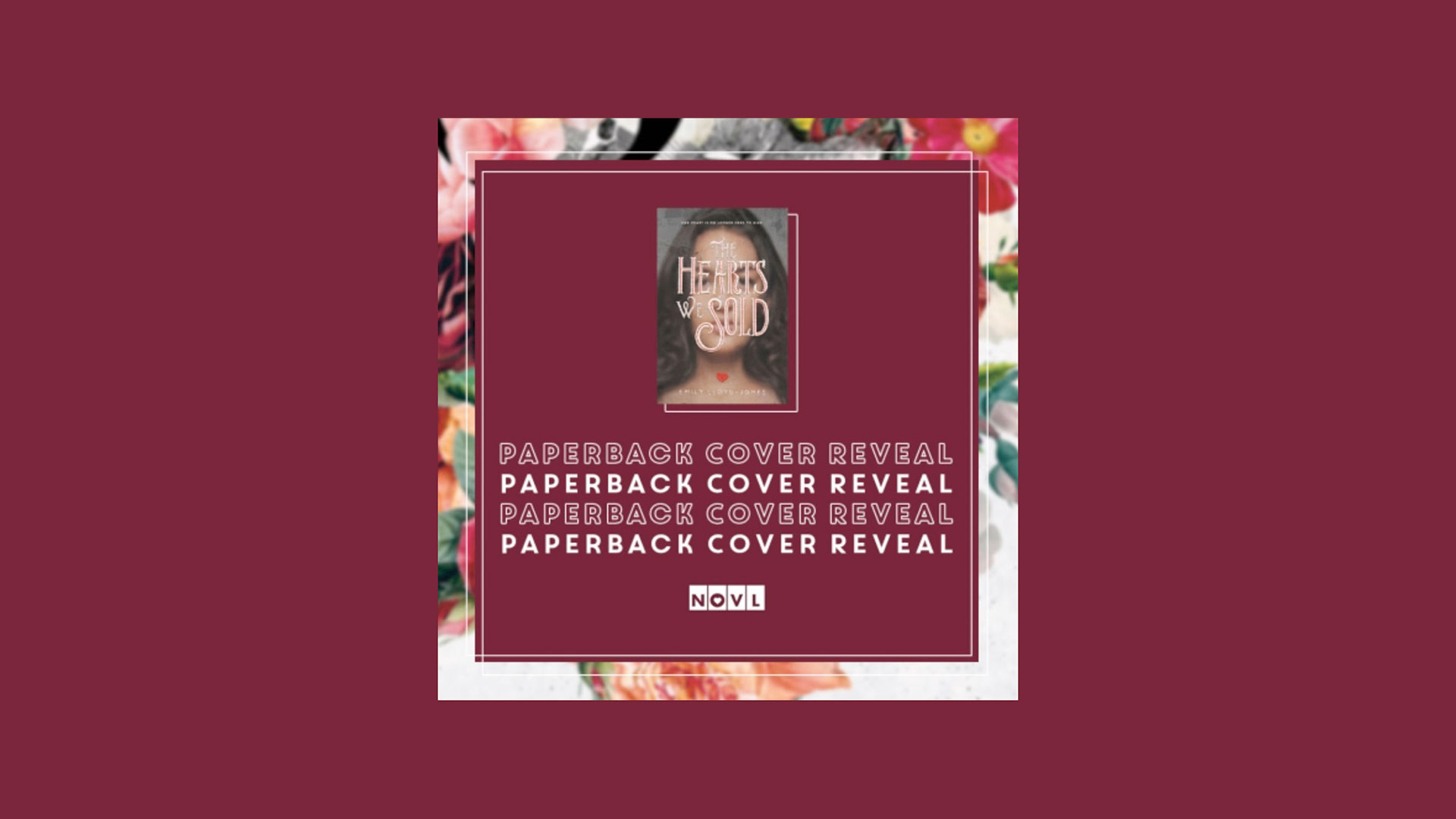