Syed M. Masood’s work is filled with a lot of heart. He is the author of More Than Just a Pretty Face and Sway With Me – hysterical rom-coms with Desi rep. But don’t let that fool you! His latest Sway With Me might have had me cackling maniacally with laughter (to the point my sister came in to check on me, true story) but it also had me tearing up with its lessons about families given and found. We (virtually) sat down with Syed to talk his latest book!

This is your second YA book, More Than Just a Pretty Face being your first and The Bad Muslim Discount being your adult debut. What was the experience like writing for teens for a second time, especially after writing an adult novel? Was “sophomore slump” a thing for you?

I really enjoy alternating between writing literature for adults and young adults. YA is the realm of hope. Adult literary fiction is about discontent. As an author, switching back and forth offers a refreshing change of pace.

As for a sophomore slump, I think technically MORE THAN JUST A PRETTY FACE was my sophomore novel, since I wrote THE BAD MUSLIM DISCOUNT first. And I love that book! So, I’ll say no. I think PRETTY FACE was a very complete novel and I’m so proud of it.

Arsalan and Nana’s relationship is so special! Nana really stole the show for me! What inspired his character and their relationship?

The response to Nana has been so interesting. I’ve gotten so much positive feedback about him! But, in a way, a lot of the challenges Arsalan faces are a result of the way Nana parents him. I think what makes him work is that he’s deeply flawed, but always well-intentioned. I think readers can relate to that.

I don’t really know what inspired their relationship to be honest. They sort of came to me as a package deal, Arsalan and Nana. They were necessary for each other, which is a strong bond for two characters to have. I do think that comes through on the page.

For context for anyone who hasn’t yet read the book (which if we are to continue being friends, you must read. It is a prerequisite). Beenish, our female lead, coaxes Arsalan into partnering her in a dance that she’s been forbidden to perform in the hopes of ruining her sister’s wedding – which absolutely should not be happening, the groom is an absolute JERKFACE. Where did the dance plotline come from? Were there any particular inspirations?

So, there is a Bollywood movie on Netflix called ABCD 2 (Anybody Can Dance 2.) I saw the title (and the movie which is fine) and thought, “well, that’s not true.” Then I thought about how dancing would be unique challenge for someone like Arsalan. He is so used to be alone and not expressing himself, that putting him with a partner and asking him to do just that seemed like a perfect way to get him to push his limits and grow.

Okay, Diamond Khan. I LOVE him. He is absolutely hilarious in all his wonderful talking-about-himself-in-the-third-person glory! What (or who) inspired his character?

Diamond (Heera) Khan was inspired by my best friend, to whom the book is dedicated. He did a lot of interesting things when we were young. He brought color to my life. Back then, I was more serious and reserved, and he was more gregarious and unpredictable. His company improved me.

I wanted Arsalan to have that friendship. There was so much to be sad about in his life that I wanted him to have some joy, and that’s what Diamond brings.

We have to talk about that running Jane Austen joke, because it had me rolling on the floor, I kid you not! Actually, there are tons of wonderful literary jokes and references peppered throughout the book! What are some of your favorites you got to include? Any that got left on the cutting room floor that you enjoyed?

I read “The Epic of Gilgamesh” on a subway in Toronto around 20 years ago. I’ve been waiting to use the line “Gilgamesh, that which thou seekest, thou shall not find” somewhere since then. It’s such a great line—a perfect encapsulation of not just the quest for immortality, but also for the human experience generally. I was so glad to reference Gilgamesh, finally, somewhere! (Though I didn’t get to use that exactly line, unfortunately.)

There is a lot of Tennyson on the cutting room floor. I named Arsalan’s school Tennyson High because I thought it’d be cool to have lines from Tennyson painted on the walls, and then Arsalan could maybe notice them at opportune times in the book. But I ultimately decided not to do that. In execution it felt too contrived and coincidental. I’d be nice if you could just notice poetry out in the world to help you solve your problems, but unfortunately the world doesn’t work like that.

What books have you been reading recently or would recommend?

Erin Hahn’s NEVER SAW YOU COMING was excellent. I read that recently and highly recommend it. I’m currently reading Amor Towles’ THE LINCOLN HIGHWAY, which is fantastic so far. I just started SIX OF CROWS. That’s just a little famous. Looking forward to it.

I’m working on a novel for adults, and I recently had meeting with my editor to see what YA project is next. It’s early days still. Maybe the next book will be set in a different country, maybe a different world. Who can say? But it’ll be fun to find out! 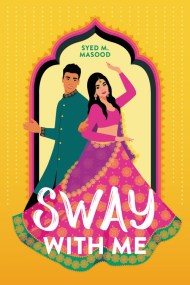 She’s All That goes desi in this hilarious, affecting, and sweetly romantic comedy by the author of More Than Just a Pretty Face.Arsalan has learned everything he knows from Nana, his 100-year-old great-grandfather. This includes the fact that when Nana dies, Arsalan will be completely alone in the world, except for his estranged and abusive father. So he turns to Beenish, the step-daughter of a prominent matchmaker, to find him a future life partner. Beenish’s request in return? That Arsalan help her ruin her older sister’s wedding with a spectacular dance she’s been forbidden to perform.

Despite knowing as little about dancing as he does about girls, Arsalan wades into Beenish’s chaotic world to discover friends and family he never expected. And though Arsalan’s old-school manners and Beenish’s take-no-prisoners attitude clash every minute, they find themselves getting closer and closer—literally. All that’s left to realize is that the thing they both really want is each other, if only they can get in step.

At turns laugh-out-loud funny, poignant, and sincerely heartfelt, Sway With Me is a coming-of-age story for anyone trying to find their place in the world.

Syed M. Masood is the author of More Than Just a Pretty Face and The Bad Muslim Discount. He grew up in Karachi, Pakistan, and now lives with his wife and children in Sacramento, California, where he is a practicing attorney. He wrote a few couplets in Urdu when he was a teenager, and his family still tells everyone he is an Urdu poet. He is not. He invites you to visit him at syed-masood.com and on Twitter @syedmmasood. 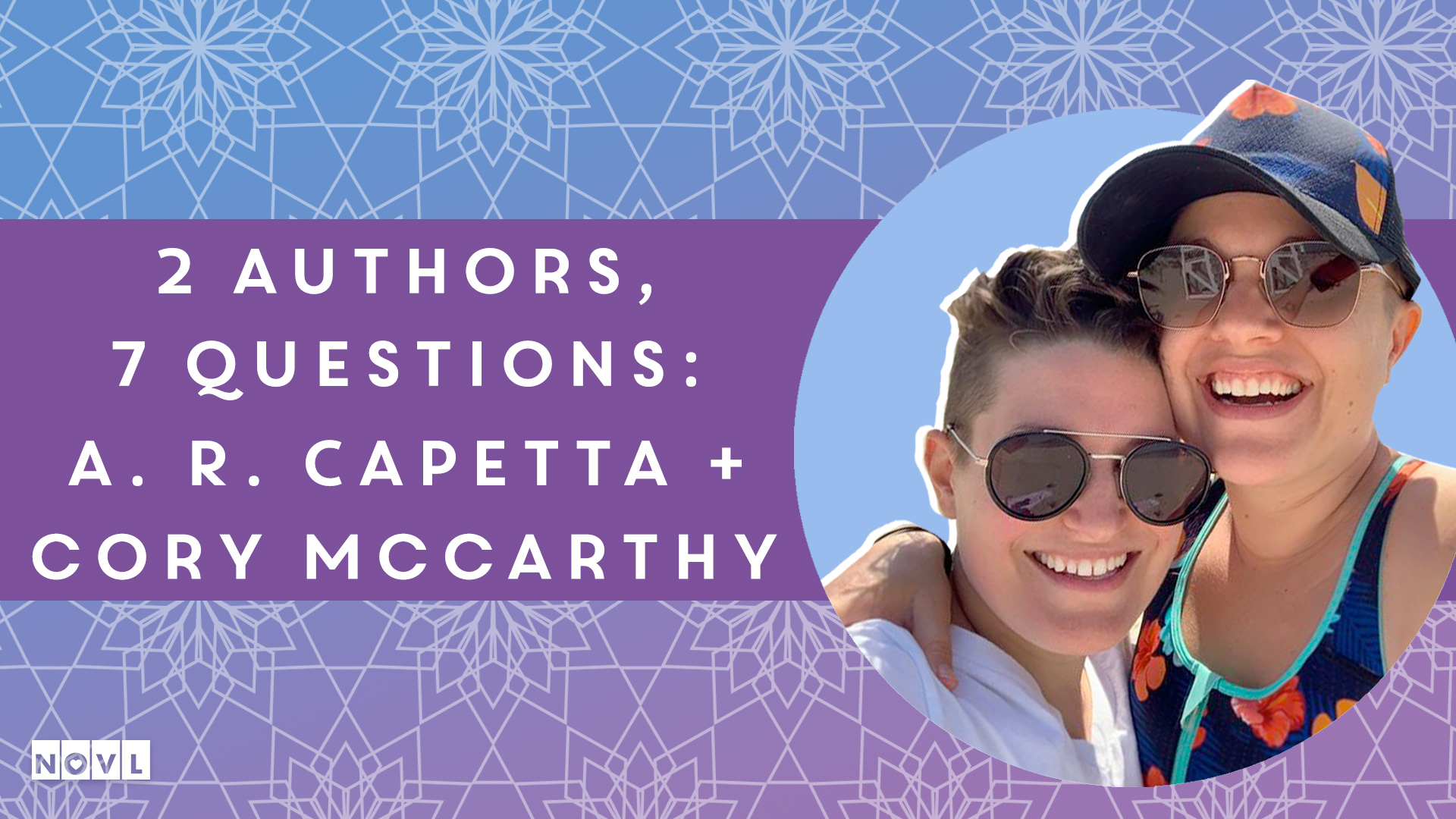 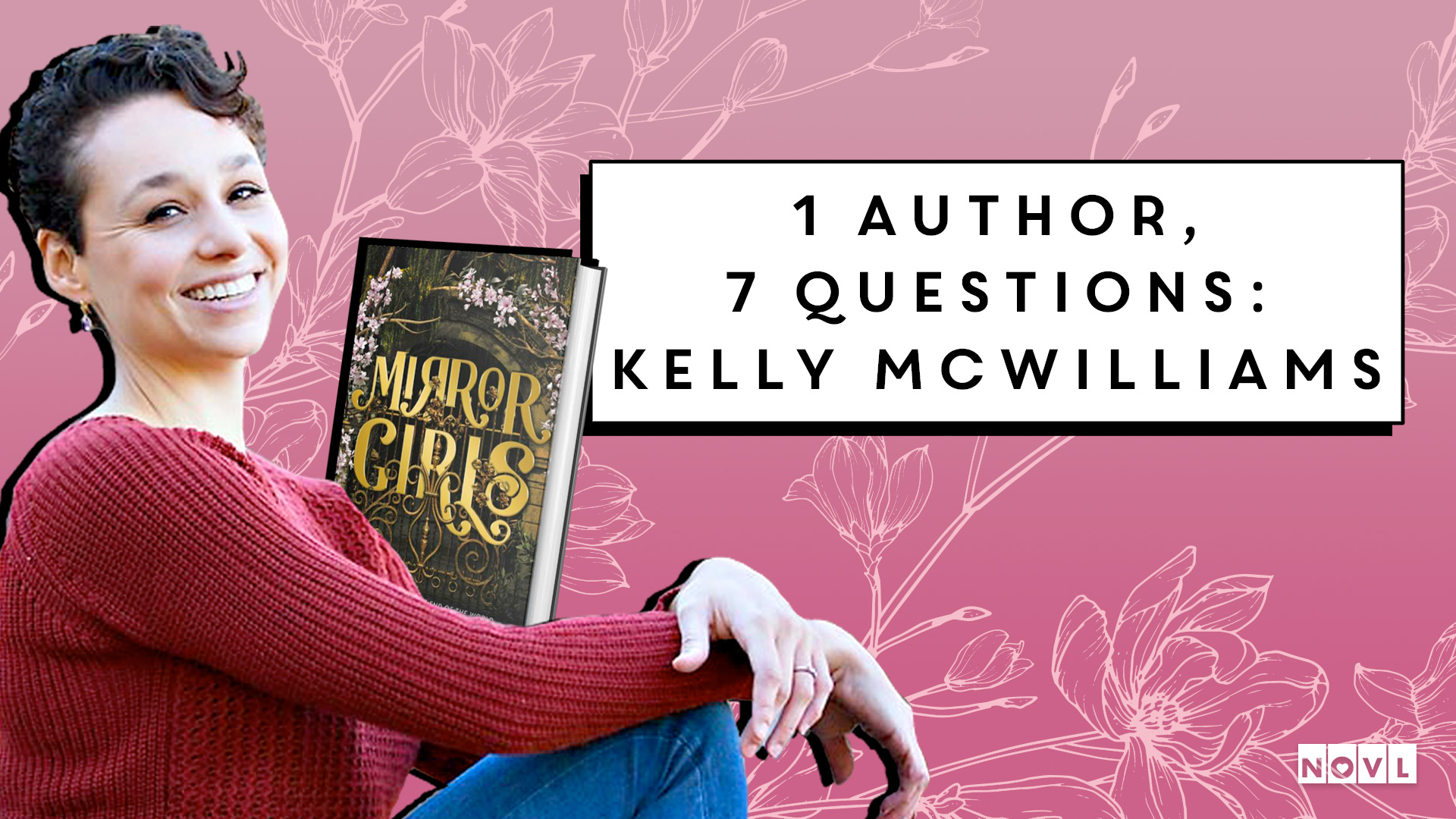