Lev Grossman is the author of five novels including the #1 New York Times bestselling Magicians trilogy, which has been published in thirty countries. A TV adaptation of the trilogy is now in its fifth season as the top-rated show on Syfy. Grossman is also an award-winning journalist who spent fifteen years as the book critic and lead technology writer at Time magazine, where he published more than twenty cover stories. In addition he has written for the New York Times, the Wall Street Journal, Wired, the Believer, the Village Voice, NPR, Salon, Slate, and Buzzfeed, among many others. He lives in New York City with his wife and three children. 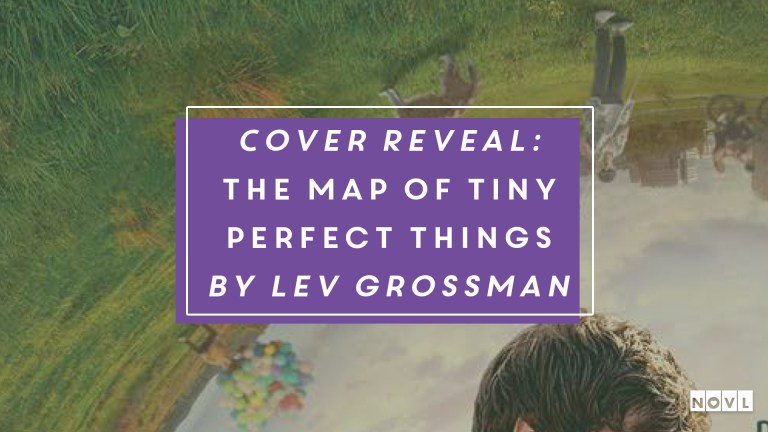