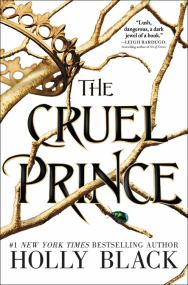 THE CRUEL PRINCE takes place in Faerie, a land where fae and other mythical creatures dwell away from humans. Although fae are unable to lie, they are beautiful and immortal, and Jude wants to be one. When she was seven, Jude’s parents were murdered right in front of her and her two sisters. The murderer brought them to Faerie where they have lived as a family for the past ten years.

Now a teenager, Jude loves living in Faerie, and has no intention of leaving. It is a dangerous place for humans—fairies and other mythical creatures can easily kill, enslave, and force them to do anything against their will—but Jude is determined to thrive there. She knows she can’t become a fairy, but she hatches a risky plan to protect herself from the hazards of being human in this world.

Jude, along with her twin sister, Taryn, attend school with Prince Cardan, the Faerie king’s youngest son. He is cruel and has it out for humans, especially Jude. He torments her and does everything to make her life miserable. In retaliation and for her own gain, Jude joins Cardan’s older brother, Dain, as a spy on his mission to take the Faerie crown for himself. This gets Jude tangled in the world of fae politics in a way she never thought possible. It also means Cardan is not as dangerous to her as he once was.

Everyone is at least a little bit evil in THE CRUEL PRINCE. Even Taryn, Jude’s innocent-seeming sister, makes questionable and sinister decisions. Jude makes a great narrator because of her grayness. She is more concerned about what she wants for herself than almost anything else. It is great to see a strong-willed female character so motivated and powerful as the star of this successful fantasy series.

Holly Black does a great job of painting a portrait of the world of Faerie and really makes it seem both beautiful and terrifying. Some aspects of the book’s world feel almost too cruel to exist, but it makes Faerie that much greater of a setting. Jude and Cardan’s complicated relationship is well-developed and stunning and will keep you turning the pages of this book. Finally, there are plot twists galore and every time you think you know what is happening, Holly Black takes you somewhere completely different. If you’re a fantasy fan, this is a must-read.

“Black is a master at world-building, conveying integral details without that information ever seeming tedious or encyclopedic, whether you’re well versed in faerie or a newcomer to the genre….the experience of reading a novel like this is something like being surrounded by magic.”―The New York Times Book Review

“Lush, dangerous, a dark jewel of a book. Black’s world is intoxicating, imbued with a relentless sense of peril that kept me riveted through every chapter of Jude’s journey. And Jude! She is a heroine to love–brave but pragmatic, utterly human. This delicious story will seduce you and leave you desperate for just one more page.”

IF YOU LOVE THIS BOOK, THEN TRY: 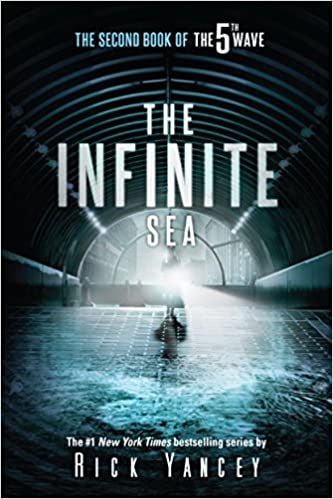 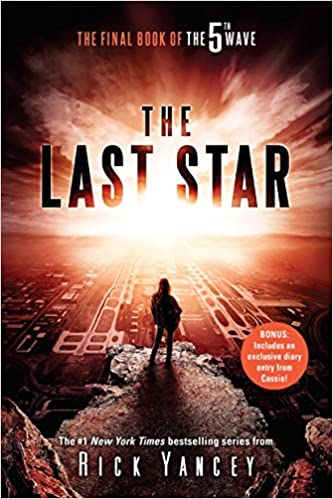