As someone who literally grew up on 007 movies, I adore a good spy! I mean, who doesn’t? What could be more entertaining than watching someone hide their past and play the role of an invented identity, all while trying to stab their political rivals in the back? Well if you’re as into espionage as I am, here is a list of some of our favorite YA spies! 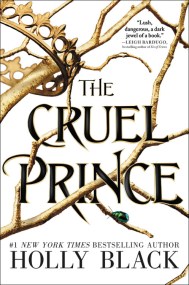 Jude from The Cruel Prince

I mean, would it be a blog post about spies if I didn’t include Jude? She might not have wanted to start out a spy, but gosh doesn’t she make a good one! Hiding in plain sight within the court, Jude’s ability to lie in a court full of fae who physically cannot tell lies is a major advantage – never mind her skill with daggers! But keep an eye out because Jude might not be the only one skilled in espionage! 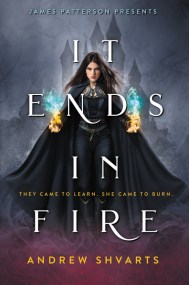 Alka from It Ends In Fire

In a world where Wizards rule with an iron fist, Alka was raised by an underground rebel group intent on bringing down the Wizard ruling class. And now she’s on her most dangerous mission yet – infiltrate Blackwater Academy, the premiere wizarding academy, and burn it all down. Seriously, imagine if Hogwarts was evil and Harry Potter was a hellbent girl with a penchant for rage and revenge and you’ve got yourself It Ends in Fire. And if that doesn’t convince you to read this book, I don’t know what will! 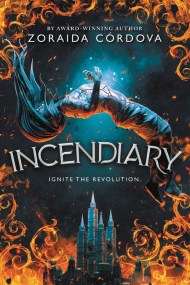 Being a memory thief, the rarest and most feared of the magical Moria, means Renata is trusted by no one. Never mind that she was used by the King’s Justice as a tool to carry out the King’s Wrath, a siege that killed thousands of Moria. Even among the Whispers, rebel spies working against the crown, she isn’t trusted. And when her unit commander and the boy she loves is captured by the notorious prince, Renata must return to her childhood home and the seat of her enemies – the palace. But returning to the palace will mean stirring up childhood memories and discovering long buried secrets. Seriously, this duology hits all the right spy-thriller buttons, including a fantastic enemies-to-lovers romance that really ramps up in book two! 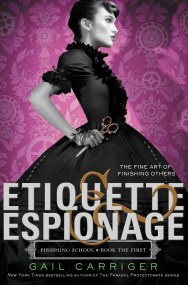 Sophronia could care less for proper manners – she is much more interested in dismantling clocks and climbing trees, making her a great trial to her poor mother. But all that changes when Sophronia is invited to Mademoiselle Geraldine’s Finishing Academy for Young Ladies of Quality. But this is no normal finishing school! While Sophronia may learn how to curtsy properly and the arts of dance, dress, and etiquette, she will also learn how to deal out death, diversion, and espionage – in the politest possible ways, of course! With witty prose and characters to die for I challenge you to read this book and not be absolutely charmed by the end of this book! 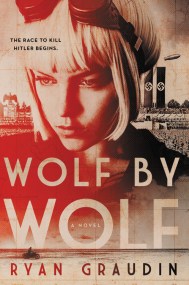 Yael from Wolf by Wolf

Yael is no ordinary spy. A survivor of painful human experimentation, she is a skinshifter – she has the power to change her appearance at will. And she’s going to use her unique abilities to complete the most important and dangerous mission: to kill Adolf Hitler. The year is 1956, and the Axis powers of the Third Reich and Imperial Japan rule. To commemorate their Great Victory, the host the Axis Tour: an annual motorcycle race across their combined continents where the winner is granted an audience with the highly reclusive Adolf Hitler at the Victor’s ball in Tokyo. Yael will have to impersonate last year’s winner, Adele Wolfe, and win the race to get close enough to her target. The catch: Adele’s twin brother Felix, and Adele’s former love interest Luka will also be racing. And watching Yael’s every move. This book is absolutely perfect if you love a good spy story with plenty of action! The racing is top-notch, the double crosses are brilliant, and the plot twists will have you absolutely gasping! 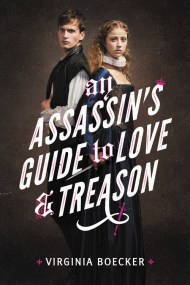 Lady Katherine from An Assassin’s Guide to Love and Treason

Who can say no to a Shakespearean spy story? When Lady Katherine’s father is killed for being an illegally practicing Catholic, she discovers it wasn’t the only secret he was hiding: he was also involved in a plot to kill reigning Queen Elizabeth I. With nothing left to lose, she disguises herself as a boy and travels to London to fulfill her father’s mission and kill the queen herself. Her opportunity comes in the form of William Shakespeare’s newest play, which is to be performed in front of the Her Majesty. But this is no ordinary play. This is a plot designed to root out insurrectionists and destroy rebellion once and for all masterminded by Toby Ellis, a young spy for the queen with secrets of his own. As Toby and Katherine are cast opposite each other as the leads, they find themselves drawn to one another. But as they grow closer, so too do their positions become more and more precarious. Star-crossed love, mistaken identity, and betray are all far more dangerous off stage than on.

An elite military academy full of ambitious teens? Sign me up! Four teens from across the solar system, Vesper, Cormak, Arran, and Orelia, will come together at the Quatra Fleet Academy. All of them have secrets, but Orelia’s secret is a little bit bigger than the others – one that threatens the security of everyone in the academy. Because Orelia has infiltrated the Academy to complete a mission that will bring the Fleet to its knees. I love all my space teens, but as the spy of the crew, Orelia really does own my heart! 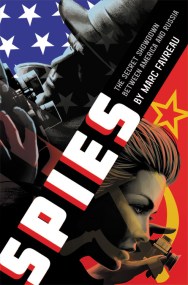 All of the spies from Spies

Okay, so we’ve established I love fictional spies. But you know what, fictional spy stories would be nothing without the real spies that inspired them. And let’s be real, truth is often stranger than fiction! So if you love a good spy story, check out the stories of real-life spies who waged the Cold War behind closed doors and in clandestine operations. 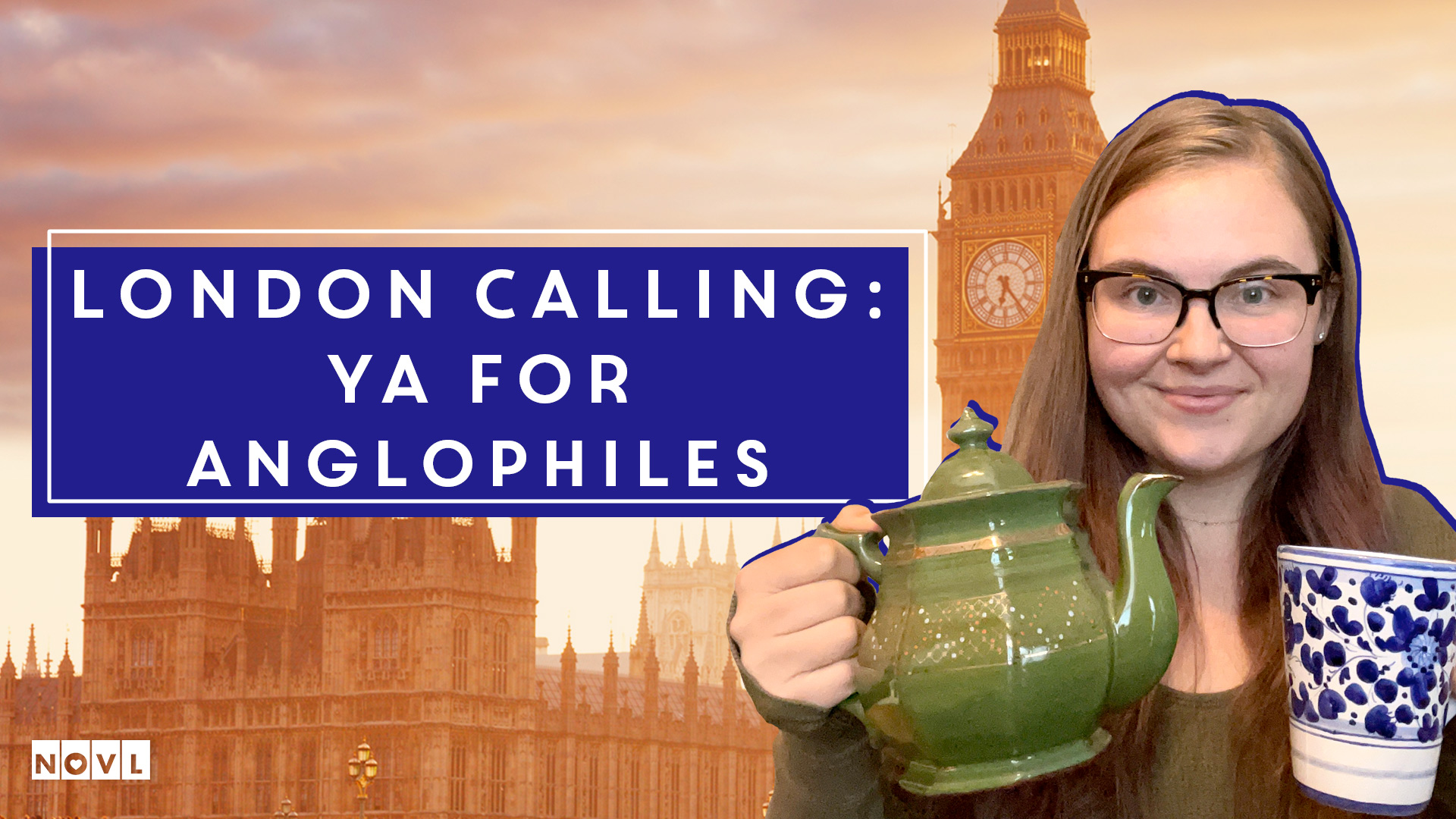 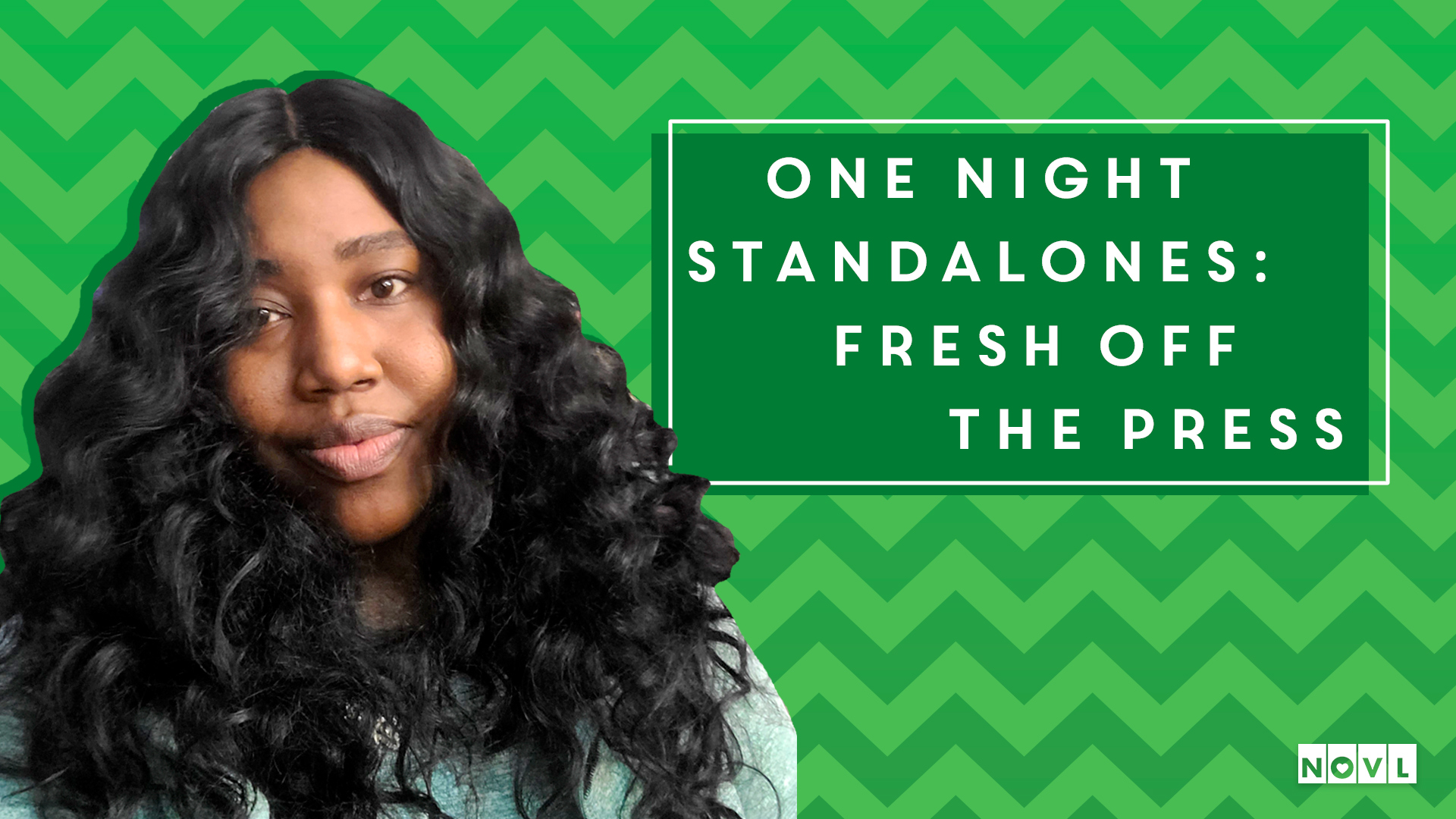