Okay, now that Shadow & Bone has been so successful, I’m ready for adaptations of all my favorite YA series. Folk of the Air – give it to me. Twilight reboot – I’m ready for it. And, of course Kingdom of the Wicked! I could just see it now, filming on location amongst some Sicilian villages, the terracotta rooftiles, the cobbled streets, the Mediterranean fruit trees swaying in the breeze! So. Here is my dream cast for Kingdom of the Wicked! And while I know this article will have no effect on who they actually cast if they ever adapt this series, but I am correct. So there.

Side note: I realize we have not yet met Pride or the rest of the Wicked, so this may require a part two after Kingdom of the Cursed is out. And by “require” I mean I’m doing it regardless.

If you watched Warrior Nun, you’ll recognize Alba Baptista as Ava. But I think she would be fantastic as Emilia/Vittoria. First of all, Ava gives me big Vittoria vibes. But I also think Alba could play the quietly angry Emilia with some nuance.

Robbie Amell may or may not have been exactly who I was envisioning when I was reading Kingdom of the Wicked. I’m just saying, dude’s hot and that six-pack is all I need know he’d make a good Wrath. Honestly though, I really think he could pull it off. He might be a little old for the role… but does it really look like I care? Would anybody care with a body like that?

Go big or go home, am I right? Seriously though, I think Meryl would EAT. THIS. UP. She always does. I mean could you imagine Nonna Maria’s dire warnings coming from the lips of the Meryl? *chef’s kiss*

OH, COME ON! You knew he had to make an appearance here! This man has been my favorite since Prince Caspian, and now he’s playing the Darkling and it’s brilliant! I knew he had to make an appearance – but! He just couldn’t be Wrath. To play Wrath and the Darkling? No. Absolutely not. But – could I see him being the most infuriating of the Wicked? Absolutely.

You may recognize Royce from The Witcher – he played Istredd, Yennefer’s first love interest. And if you don’t recognize him, well just trust me. Man is fine, man can act. I’d love to see him capture Greed’s essence!

Again, another guy from The Witcher – you all are getting a really good look at what I like to watch. Regardless, Eamon is so, so good at playing creeps! And lust, though we have yet to see his physical form, seems like he’d be in Eamon’s wheelhouse. Who knows, maybe lust never has a physical form and this was all for naught. BUT! We’ll just have to wait for Kingdom of the Cursed to see if I chose correctly!

Okay, here’s the deal. I’m a little obsessed with Owen Teague. I think he’s absolutely brilliant. You may know him as one of the bullies in the recent remakes of IT. He’s also been on Bloodline, Black Mirror, and The Stand, and he does an excellent job of playing the angry and slightly unhinged. No spoilers, but I think he would just eat Antonio up.

Anir is by and large still a mystery, but I feel that if Kit Young brings a bit of that Jesper energy along with a darker edge, we’ll be in business! I’m hoping that Anir has a larger role to play, if only so that way in my mind’s version of this adaptation we’ll get to see more of Kit! 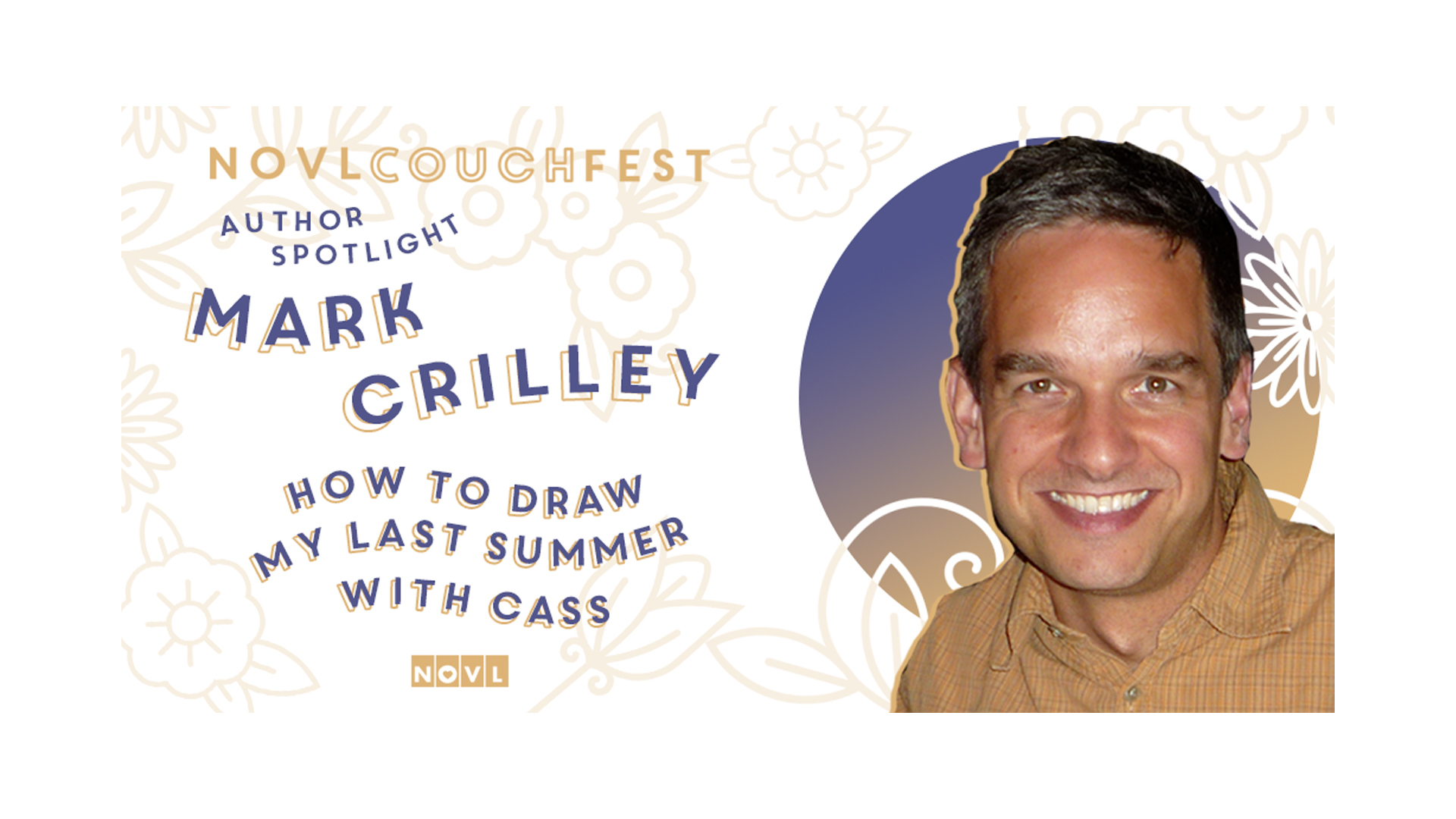 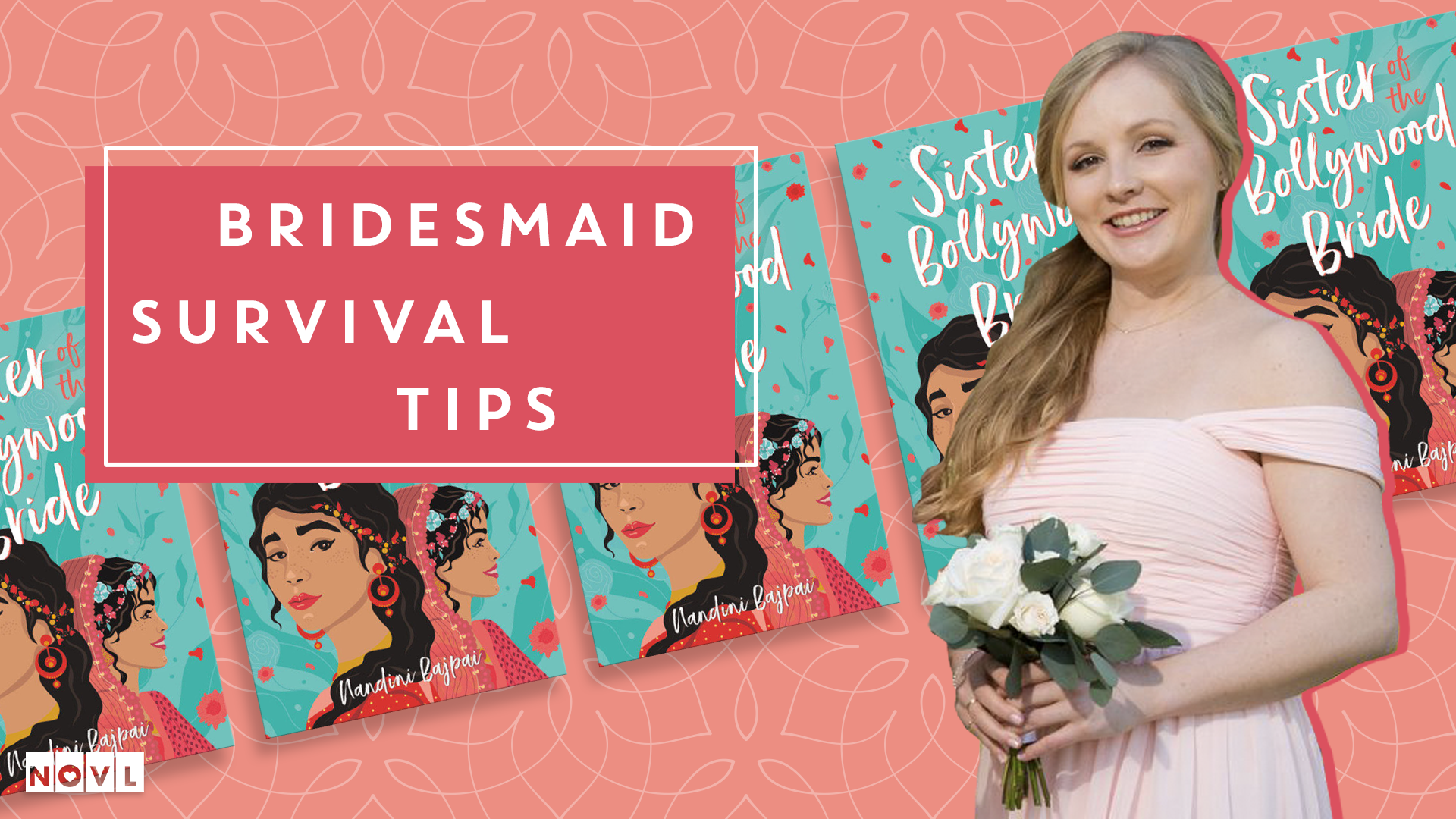