Who’s ready for a rock-filled ride of hopeful rebellion? Me, that’s who! Hopepunk is equal parts hope and punk, as rival bands battle it out and two teens seek acceptance in a world that hasen’t let them be who they are – yet. This book feels like if Scott Pilgrim vs. the World and Simon vs. the Homosapien Agenda had a baby! Now as I pull on my emo-era ripped up tights and leather jacket and throw on some Led Zeppelin, you can feast your eyes on this glorious cover that feels straight out of the screen-printed band poster era of punk-rock resistance! I’m gonna need a poster of this, stat! 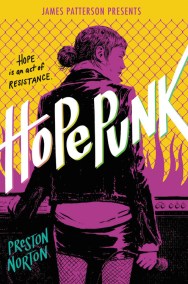 A heartfelt and funny new novel about forgiveness and redemption, and about how hope is the ultimate act of rebellion, perfect for fans of John Green and Becky Albertalli.

Growing up in a conservative Christian household isn’t easy for rock-obsessed Hope Cassidy. She's spent her whole life being told that the devil speaks through Led Zeppelin, but it’s even worse for her sister, Faith, who feels like she can’t be honest about dating the record shop cashier, Mavis. That is, until their youngest sister hears word of their "sinful" utopia and outs Faith to their parents. Now there’s nowhere for Faith to go but the Change Through Grace conversion center…or running away.

Following Faith’s disappearance, their family is suddenly broken. Hope feels a need to rebel. She gets a tattoo and tries singing through the hurt with her Janis Joplin-style voice. But when her long-time crush Danny comes out and is subsequently kicked out of his house, Hope can’t stand by and let history repeat itself. Now living in Faith’s room, Danny and Hope strike up a friendship...and a band. And their music just might be the answer to dethroning Alt-Rite, Danny’s twin brother's new hate-fueled band.

With a hilarious voice and an open heart, Hopepunk is a novel about forgiveness, redemption, and finding your home, and about how hope is the ultimate act of rebellion.

Preston Norton is bisexual, slightly genderqueer, and married. His partner, Erin, is trying to put him on a diet, and he’s revolting (both contexts apply). He has taught seventh grade and ninth grade English, mentored drug addicts, and mowed lawns (in no particular order). He is obsessed with 2001: A Space Odyssey and Quentin Tarantino. 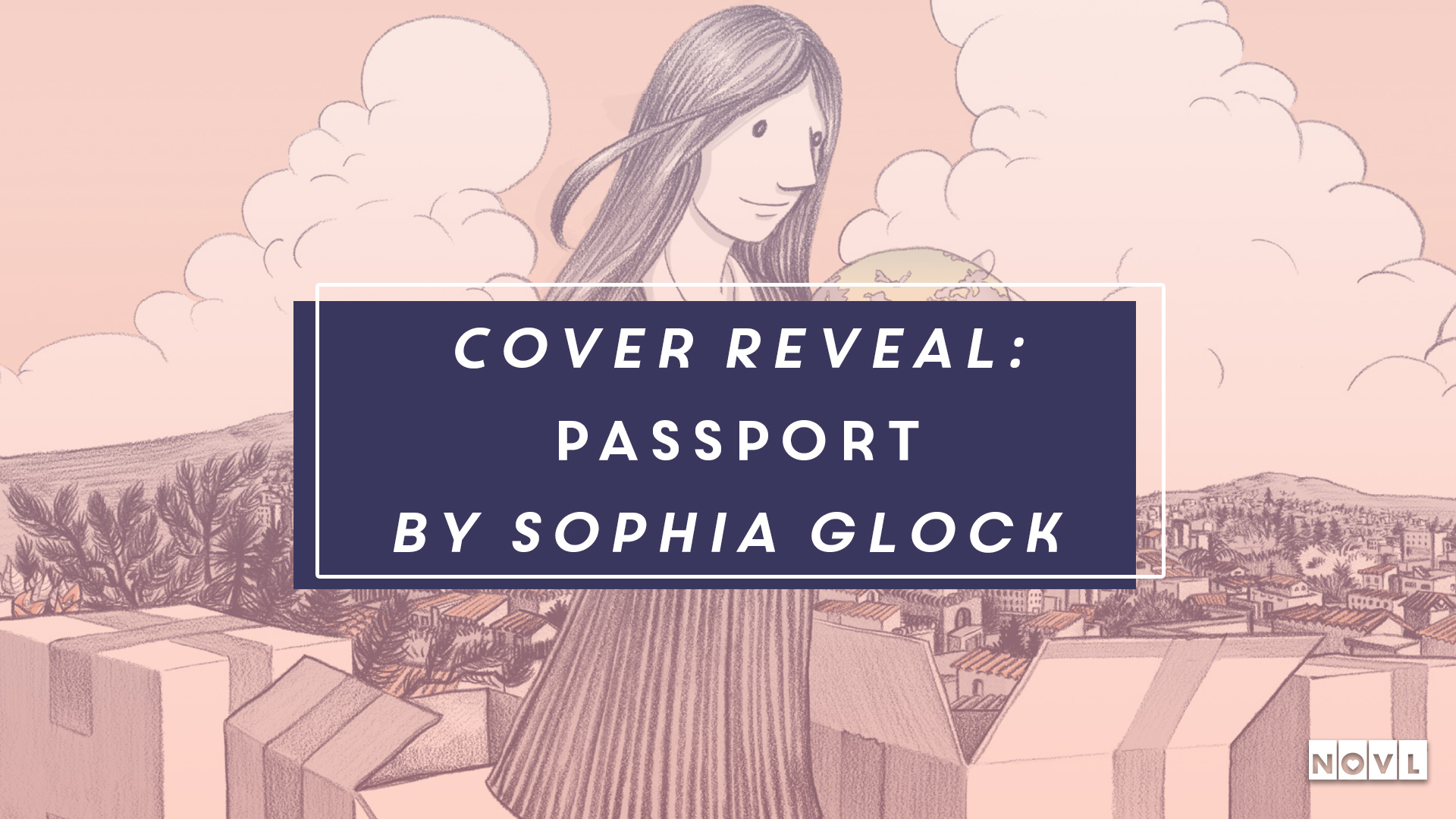 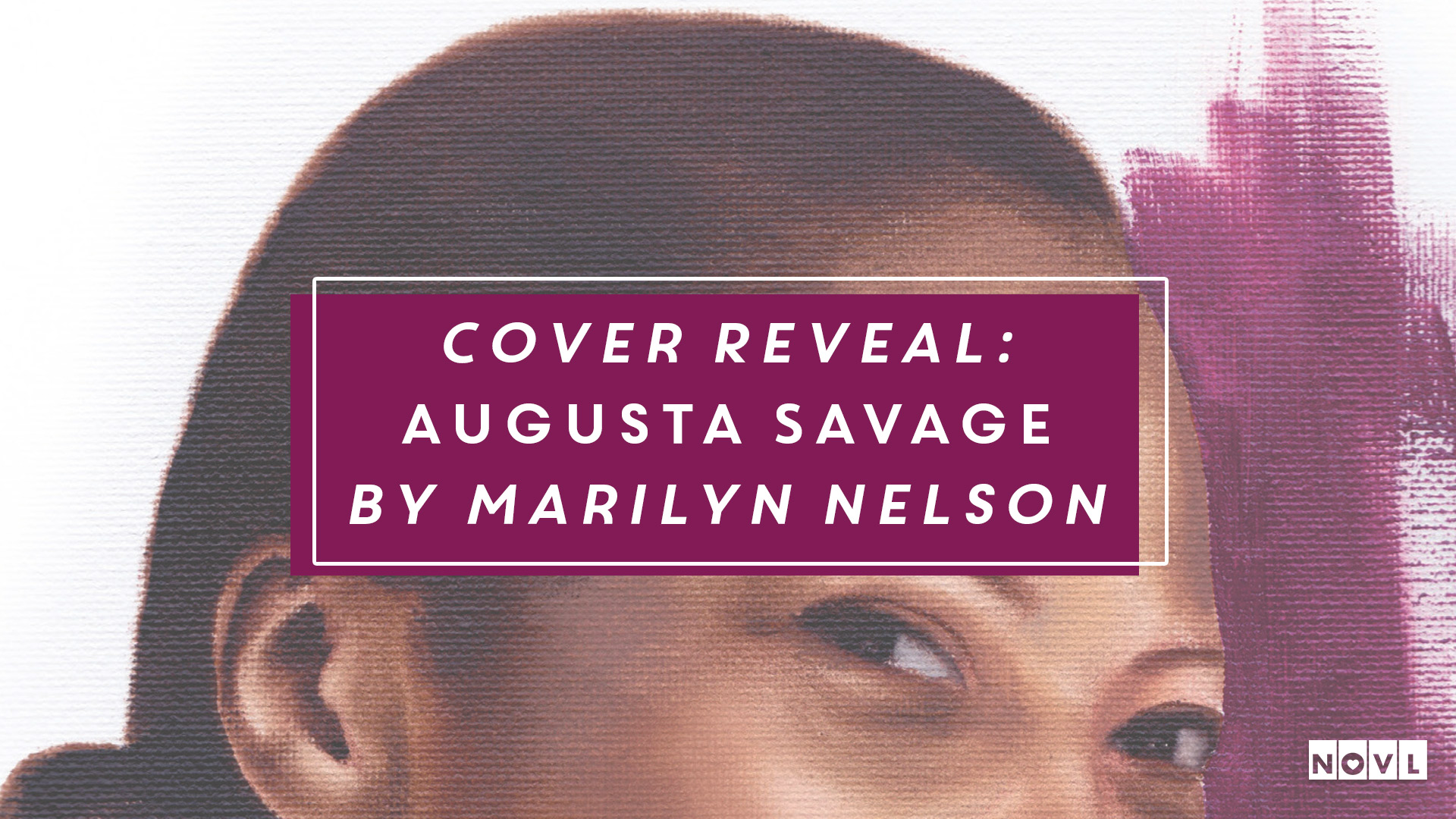