In my mind, there’s two types of Sci-Fi. There’s the type that makes you want to pack your bags for the future because its looking bright! And then there’s the type that makes you hope, nay pray, that at some point in the timeline humans made it to space and there’s a fictional colony far, far away from the hellscape that Earth has become. Either way, I’d love to be yeeted into space. Elon Musk, gimme a call! I may not have any of the skills required of an astronaut, but I am plucky and sarcastic. Every crew needs some comedic relief, right? While I wait with bated breath by the phone, here are some Sci-Fi reads that will give you the same yeet-me-to-the-stratosphere-space-x energy. 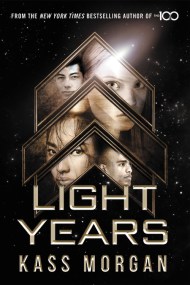 Teens! Kissing! Space! I mean, that’s the sell for me. But if you want some more context, here it is! After centuries of exclusivity, the Quatra Fleet Academy is finally admitting students from every planet in the solar system. The system is still reeling from an attack from a mysterious enemy, and the Quatra Fleet needs the best and brightest from all the planets. Vesper is a hotshot pilot with dreams of becoming a captain. Cormak will take any chance he can get to escape his dead-end life on the toxic planet Deva. Arran is looking for a place to belong after years of dreaming of something more than a life working the mines. And Orelia is hiding a dark secret – she’s infiltrated the Academy to complete a mission that threatens the security of everyone there. These four will have to put aside their differences to become a team if they want to defend their world.

Even with all this space-world’s problems, I would not mind being yeeted into the arms of Cormak, just saying. 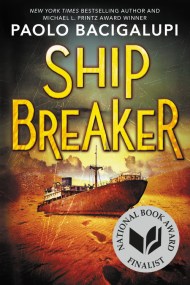 Sitting solidly in the please-for-the-love-of-god-don’t-let-this-be-the-future category, Ship Breaker is equal parts moving and disturbing. America’s Gulf Coast has flooded, oil is scarce, and grounded oil tankers are ripped apart for every piece of useful material. Nailer is a teenage boy working the light crew, scavenging for copper wiring just to make quota and hopefully live another day. But when he happens upon an exquisite clipper ship beached during a hurricane, Nailer faces a choice. Strip the ship for all it’s worth and live like a king in the slums or rescue it’s lone survivor for the chance at a better life. This book is absolutely heart breaking and wonderful and I cannot recommend it enough! I also desperately, desperately hope this world is not what the future looks like. I’ll gladly hang out on the space station instead, thank you! 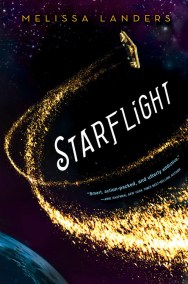 Firefly fans, rejoice! I’ve got your new obsession right here! A rag tag crew, a dangerous conspiracy, and a journey to the outer realm? Yes, please, and thank you! Solara Brooks needs a fresh start, somewhere nobody will care about the engine grease under her fingernails and the felony tattoos across her knuckles. She has no choice but to indenture herself in exchange for passage to the outer realm to Doran Spaulding, the rich pretty-by quarterback who made her life miserable in school. But when Doran is framed for conspiracy, he and Solara must hide as hands on the Banshee, a ship manned by an eccentric crew. When the Banshee’s dangerous enemies catch up to them, Doran and Solara will have to protect the ship that has become home and the crew that has become family. 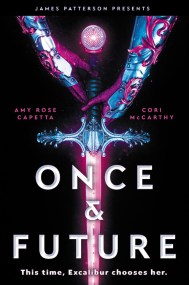 King Arthur – but make it female and make it the future! If there’s anything I like more than Arthurian legend, its Arthurian legend in space! When Ari crash-lands on Old Earth and pulls a magic sword from its ancient resting place, she is revealed to be the newest reincarnation of King Arthur. Then she meets Merlin, who has aged backward over the centuries into a teenager, and together they must break the curse that keeps Arthur coming back. Oh, and they’ve got to defeat the cruel, oppressive government and bring peace and equality to all humankind. No big deal. 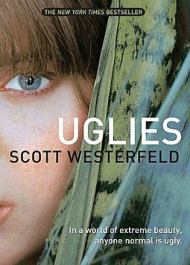 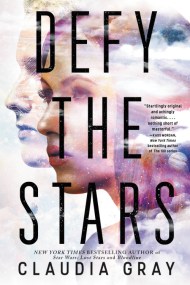 Star-crossed (heheh) lovers, a war between them, and the fate of the universe at stake! Noemi Vidal is a soldier willing to risk anything to protect her planet, Genesis. To their enemies on Earth, she’s a rebel. Abel is a machine, abandoned in space for years, but now his advanced programming has begun to evolve. To the people of Genesis, he’s an abomination. But these enemies are forced to work together as they embark upon a daring journey through the stars. Their efforts would end the fighting for good, but the stakes are higher than either of them first realized and they’ll be forced to question everything they were taught was true. 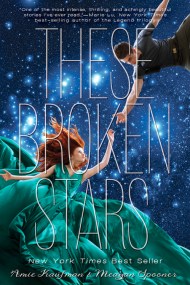 A classic love story set among the stars, These Broken Stars follows Lilac LaRoux and Tarver Merendsen, two teens from the opposite sides of the tracks… or galaxy. Lilac is the daughter of the richest man in the universe. Tarver is a young war hero that learned long ago that girls Lilac are more trouble than they’re worth. But when their luxury spaceliner is yanked from hyperspace and plummets to the nearest planet, the two are the only survivors. As they begin a journey across the eerie, deserted terrain to seek help, they’ll discover hope in each other and a deadly conspiracy that will threaten their new-found love. 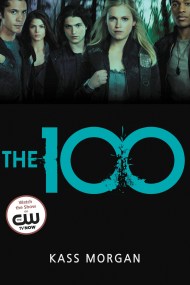 Dystopian and space-y? Please and thank you. After a devastating nuclear war, humanity has lived on spaceships far above the Earth’s radioactive surface. Now, one hundred expendable juvenile delinquents are being sent on a dangerous mission: to recolonize the planet. It could be their second chance at life… or it could be a suicide mission. This book series is the inspiration for the CW series, though (as usual) the books are better. 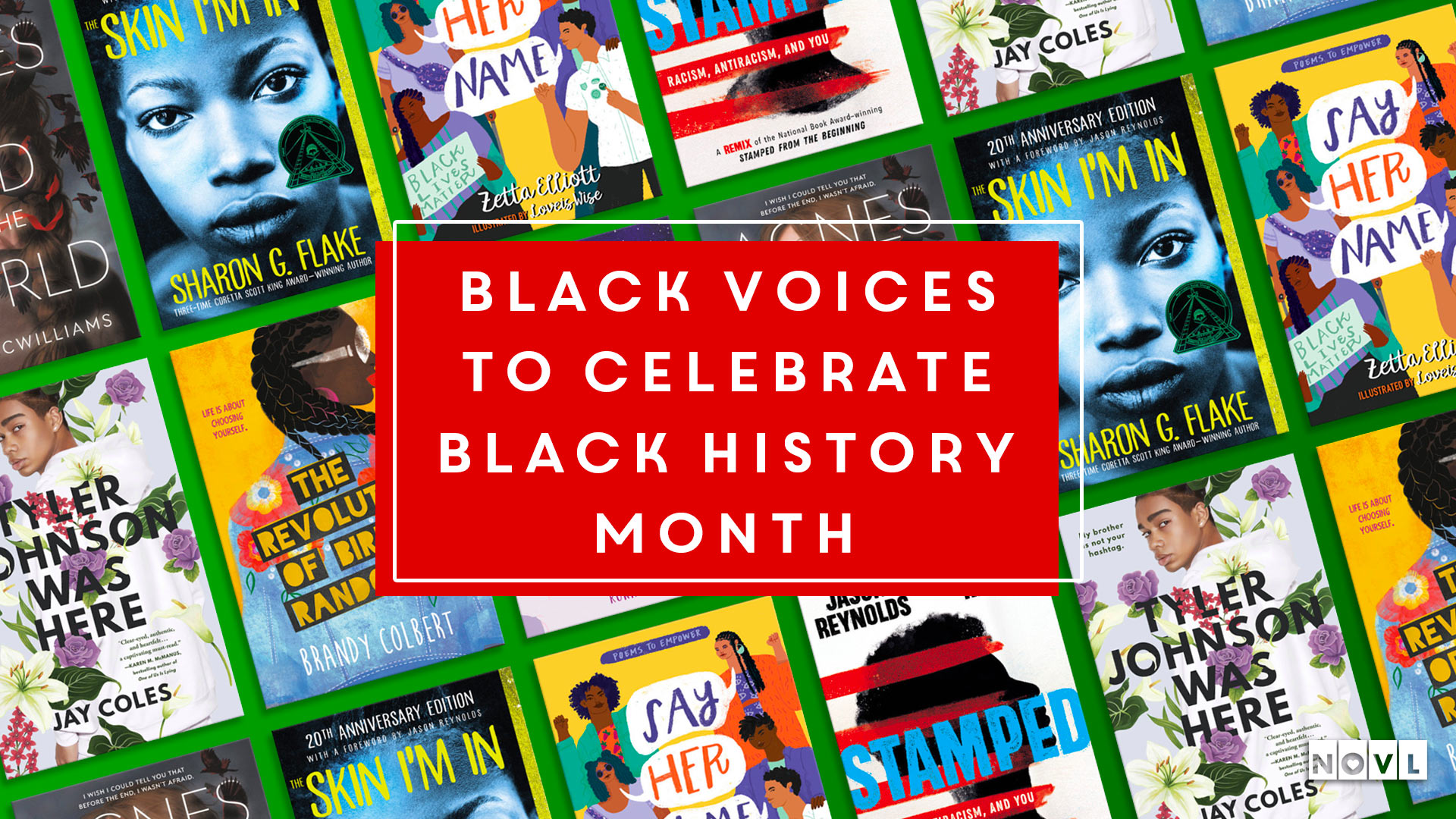 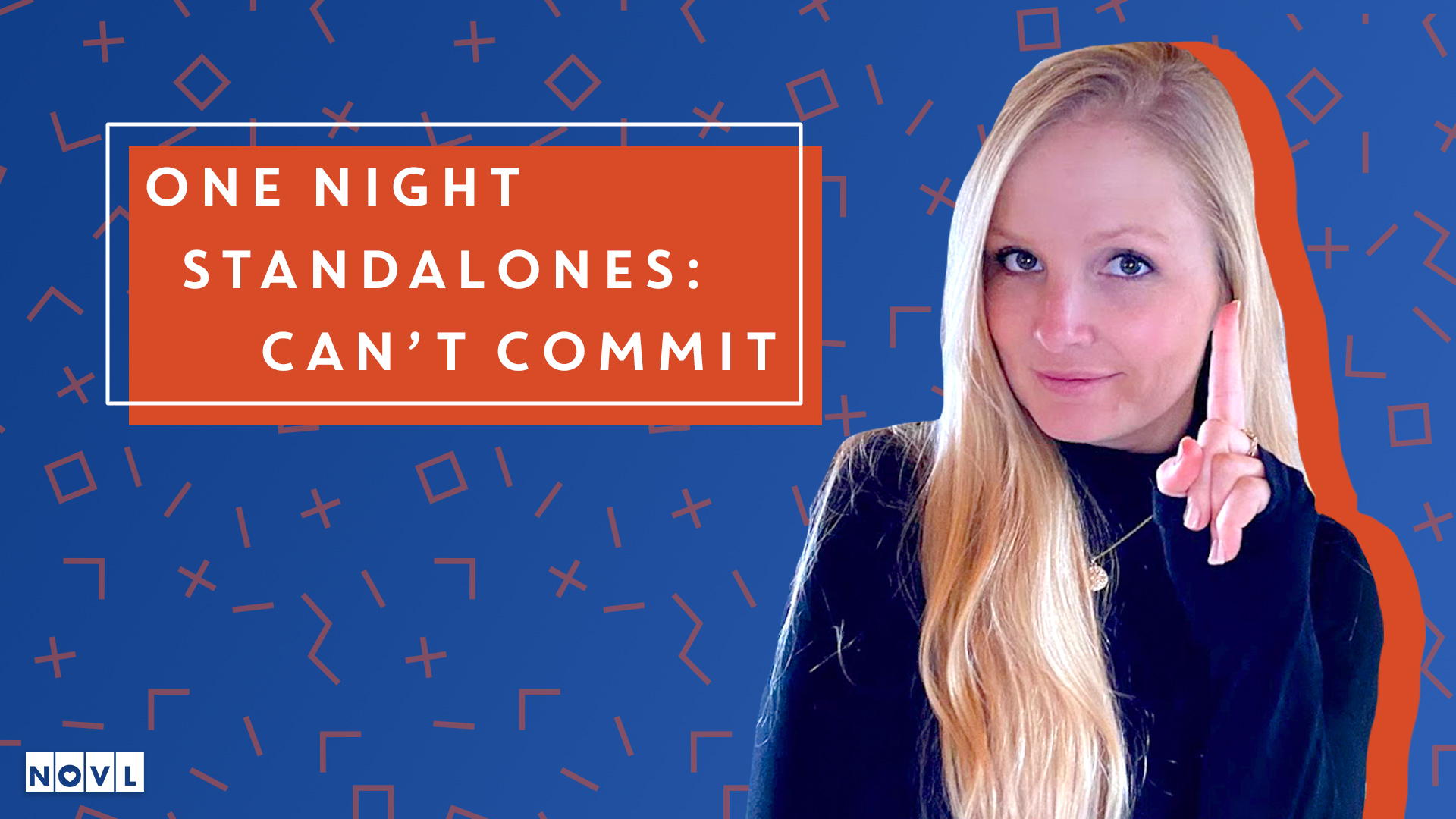