Are you ready to return to the Abyss? Because I am! I love, love, love a good sci-fi story and The Light at the Bottom of the World did not disappoint. Pod racing, a corrupt government, and London stuck at the bottom of the ocean! What more do you want? Well, the sequel is just as thrilling, and the cover is just as gorgeous!  So go forth and soak your eyes in this underwater beauty! 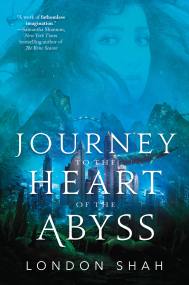 The sequel to London Shah's thrilling futuristic mystery The Light at the Bottom of the World, perfect for fans of Illuminae and These Broken Stars

Leyla McQueen has finally reunited with her father after breaking him out of Broadmoor, the illegal government prison—but his freedom comes at a terrible cost. As Leyla celebrates his return, she must grapple with the pain of losing Ari. Now separated from the boy who has her heart and labeled the nation’s number one enemy, Leyla must risk illegal travel through unchartered waters in her quest for the truth behind her father's arrest.

Across Britain, the fallout from Leyla's actions has escalated tensions between Anthropoid and non-Anthropoid communities, bringing them to an all-time high. And, as Leyla and her friends fight to uncover the startling truths about their world, she discovers her own shocking past—and the horrifying secrets behind her father’s abduction and arrest. But as these long-buried truths finally begin to surface, so, too, do the authorities’ terrible future plans. And if the ever-pervasive fear prevents the people from taking a stand now, the abyss could stay in the dark forever.

London Shah is a British-born Muslim of Afghan descent. Shelives in London, via England’s beautiful North. When she’s not busy reimaginingthe past, plotting an alternate present, or dreaming up a surreal future, she’smost likely drinking copious amounts of tea, eating all the sweets and cakes,strolling through Richmond Park or along the Thames, getting lost on an eveningin the city’s older, darker alleyways (preferably just after it’s rained), listeningto punk rock, or losing herself in a fab sci-fi/fantasy film or book. If shecould have only one superpower, it would be to breathe underwater. 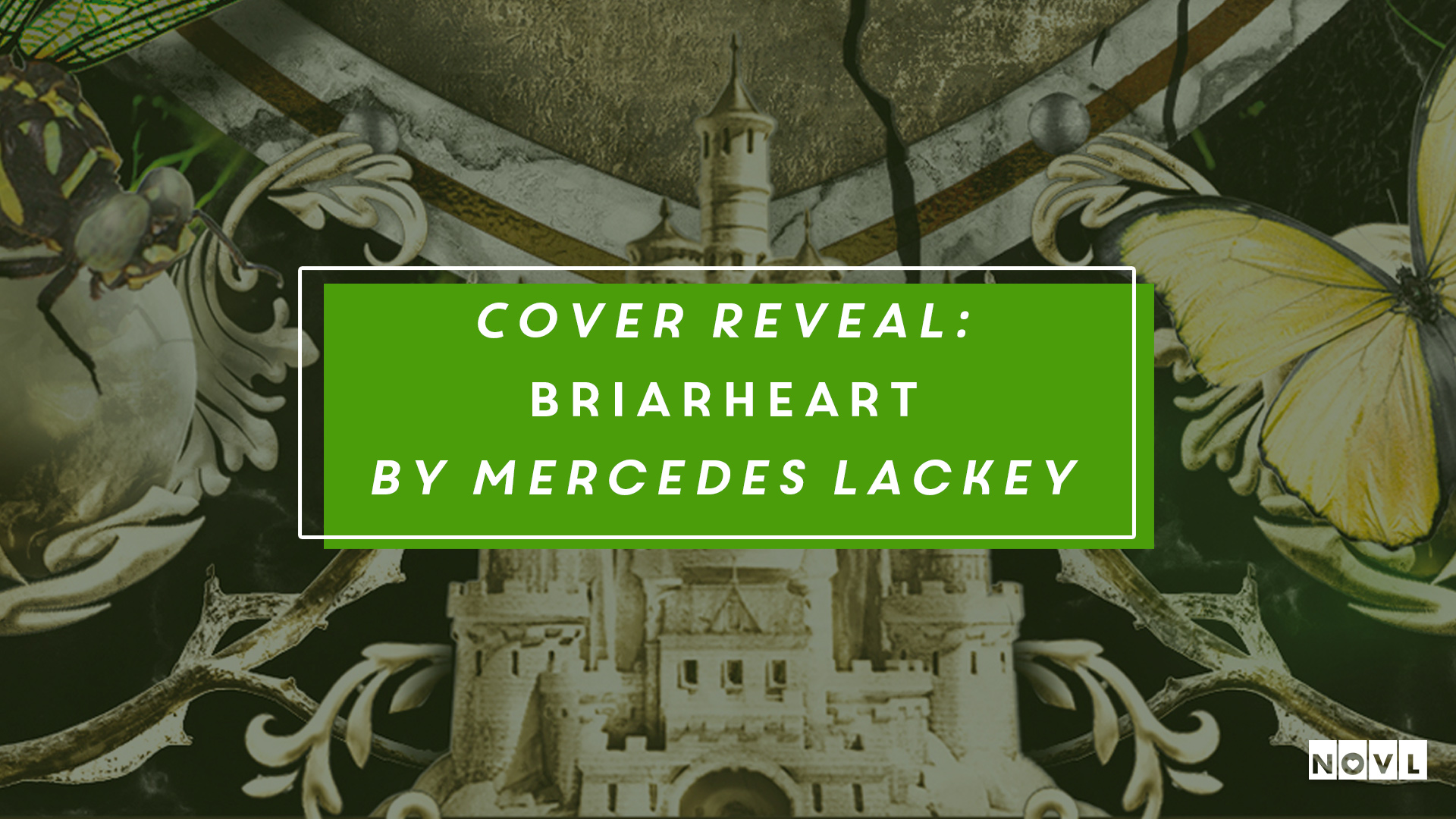 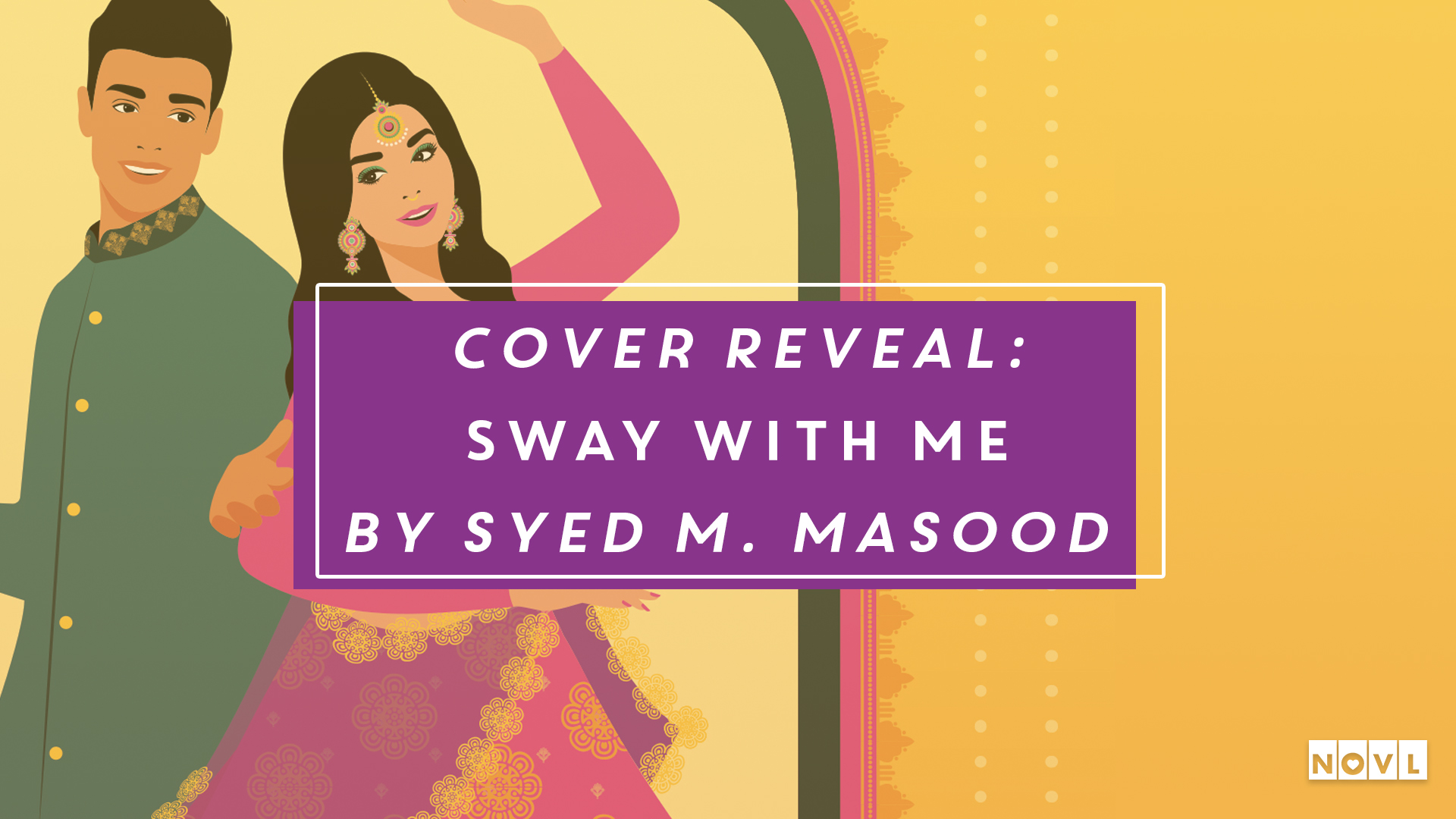