Any of you who read Incendiary know just how much that ending killed. It slaughtered me, and I need the second book IMMEDIATELY. Well, I still don’t have it, which is fine. (Author’s note: it’s not fine.) But what I do have is the cover of the second book, Illusionary! Waiting for this book is a unique form of torture, but while we suffer, we can always reread the first book and scream as we feast our eyes upon this cover!

In case you’re unfamiliar with the Hollow Crown duology, Incendiary follows Renata Convida, a rebel spy and memory thief. As the rarest and most feared of the magical Moria, Renata was once a tool for the crown used to carry out the King’s Wrath, a siege that killed thousands of her fellow Moria. But when she must return to the palace to save the boy she loves, Renata discovers secrets that could change the world and the war she’s been fighting her entire life.

Y’all, this book is so good and I can’t shut up about it. Honestly, just read it and then wait with baited breath for Illusionary. Okay, enough of my blabbing – take a look at this cover!! 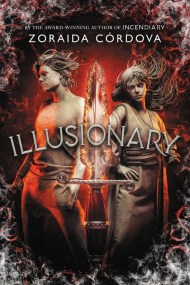 In this thrilling adventure, our magical heroine embarks on a dangerous journey in order to bring justice to the kingdom—perfect for fans of Sabaa Tahir and Sarah J. Maas.

Reeling from betrayal at the hands of the Whispers, Renata Convida is a girl on the run. With few options and fewer allies, she's reluctantly joined forces with none other than Prince Castian, her most infuriating and intriguing enemy. They're united by lofty goals: find the fabled Knife of Memory, kill the ruthless King Fernando, and bring peace to the nation. Together, Ren and Castian have a chance to save everything, if only they can set aside their complex and intense feelings for each other.

With the king's forces on their heels at every turn, their quest across Puerto Leones and beyond leaves little room for mistakes. But the greatest danger is within Ren. The Gray, her fortress of stolen memories, has begun to crumble, threatening her grip on reality. She'll have to control her magics—and her mind—to unlock her power and protect the Moria people once and for all.

For years, she was wielded as weapon. Now it's her time to fight back.

Zoraida Córdova is the author of many young adult fantasy novels including Incendiary, Star Wars: A Crash of Fate, the Brooklyn Brujas series, and The Vicious Deep trilogy. Her novel Labyrinth Lost won the International Book Award for Best Young Adult Novel in 2017. Her short fiction has appeared in the New York Times bestselling anthology Star Wars: From a Certain Point of View, Toil & Trouble: 15 Tales of Women and Witchcraft, and Come on In. She is the co-editor of the anthology Vampires Never Get Old. Zoraida was born in Ecuador and raised in Queens, New York. When she isn’t working on her next novel, she’s planning a new adventure. 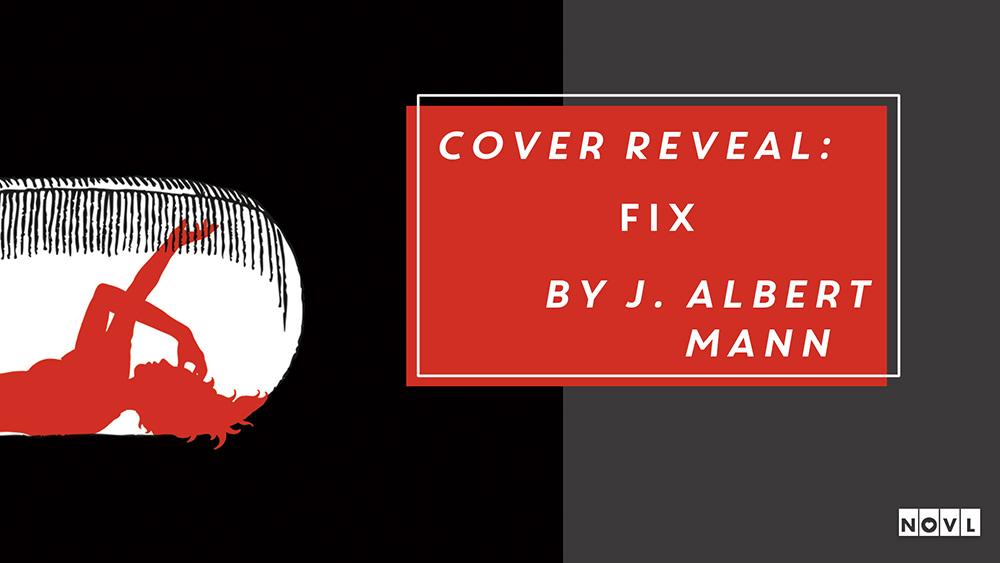 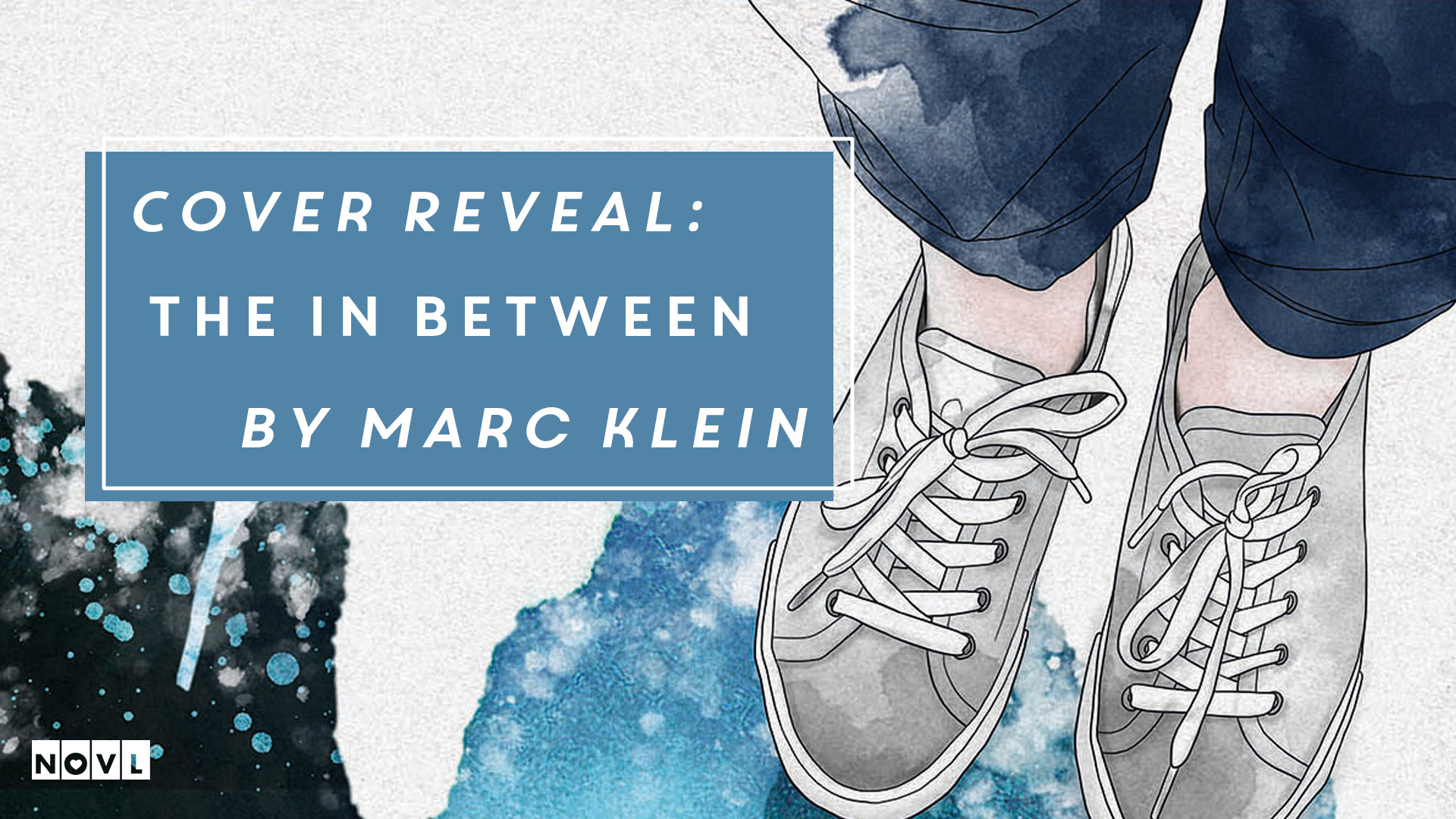