At the end of Stamped authors, Ibram X. Kendi and Jason Reynolds provide a recommended reading list: to learn more, to find more black voices to read, to find more valuable texts to help as we strive to be antiracist. These recommendations illustrate the brutal history of our country and illuminate just how far we still have to go. But above all, they show just how powerful words can be. This is only a small sampling of recommended texts, so get to reading and then head back to STAMPED for more suggestions.

1. Narrative of the Life of Frederick Douglass

The “preeminent American slave narrative” is a detailed autobiography of Douglass’s life from being born into slavery, through becoming an outspoken abolitionist. Filled with excruciating details, it is an eye-opening look into America’s racist history, told first-hand.

2. Montage of a Dream Deferred / Collected Poems of Langston Hughes

Montage of a Dream Deferred is a book-length poem, sometimes referred to as “Harlem,” depicting that vibrant New York neighborhood. But trust me, get a big collection of Langston Hughes poetry. You’re going to want more.

3. The Fire Next Time

This non-fiction work contains two essays, one in letter form discussing race and the history of race relations. The second is a powerful exploration of race and religion. The James Baldwin documentary I AM NOT YOUR NEGRO is also streaming on PBS this month, and available to stream on multiple platforms. And you could do a double-feature and read If Beale Street Could Talk and then watch the 2019 film.

4. I Know Why the Caged Bird Sings
by Maya Angelou

Were you assigned this in school? Read it again. Have you read it multiple times? Read it again. Trust me. Chronologically the first of Maya Angelou’s autobiographical works, it is not an easy story. But if it’s difficult to read at times, imagine living it. Maya Angelou takes you through her life from ages 3 to 16 and showcases not only her resiliency but her way with words that really makes you feel something.

5. The Autobiography of Malcolm X: As Told to Alex Haley

Named by TIME as one of the TEN MOST IMPORTANT NONFICTION BOOKS OF THE TWENTIETH CENTURY, the searing pages of this classic autobiography tell the extraordinary story of Malcolm X’s life and the growth of the Black Muslim movement. This detailed account of his perspectives is timeless and essential.

This 1953 National Book Award winner was considered different from the “protest” novels typical of the time period. Instead, the fictional story deals with identity, race, and individuality, all with a slight twist of absurdity. The unnamed narrator chronicles his life growing up in the south, attending a college from which he is expelled, then moving to New York and becoming the chief spokesman of the Harlem branch of “the Brotherhood,” and retreating amid violence and confusion to the basement lair of the Invisible Man he imagines himself to be.

Coretta Scott King Award winner, National Book Award winner, and Newbery Honor winner, this novel in verse tells Jacqueline Woodson’s story of growing up in South Carolina and New York in the 1960s and 1970s. Through her gorgeous poetry, Woodson chronicles both the struggles and the joys of a child trying to discover who they are and how they fit into a turbulent world.

Anything by Toni Morrison! Do you have Toni Morrison on your shelf? Beloved? Jazz? Song of Solomon? The Bluest Eye explores self-esteem and the effects of racism on confidence, focusing on a young African-American girl who considers herself ugly, wishing for the blue eyes she associates with “whiteness,” and developing an inferiority complex.

Not that you shouldn’t also read Their Eyes Were Watching God but Barracoon tends to be on fewer reading lists and deserves just as much recommendation. Again, anything by Zora Neale Hurston! Barracoon: The Story of the Last “Black Cargo” is a non-fiction work based on interviews in 1927 with Cudjoe Lewis, the last presumed living survivor of the Middle Passage. 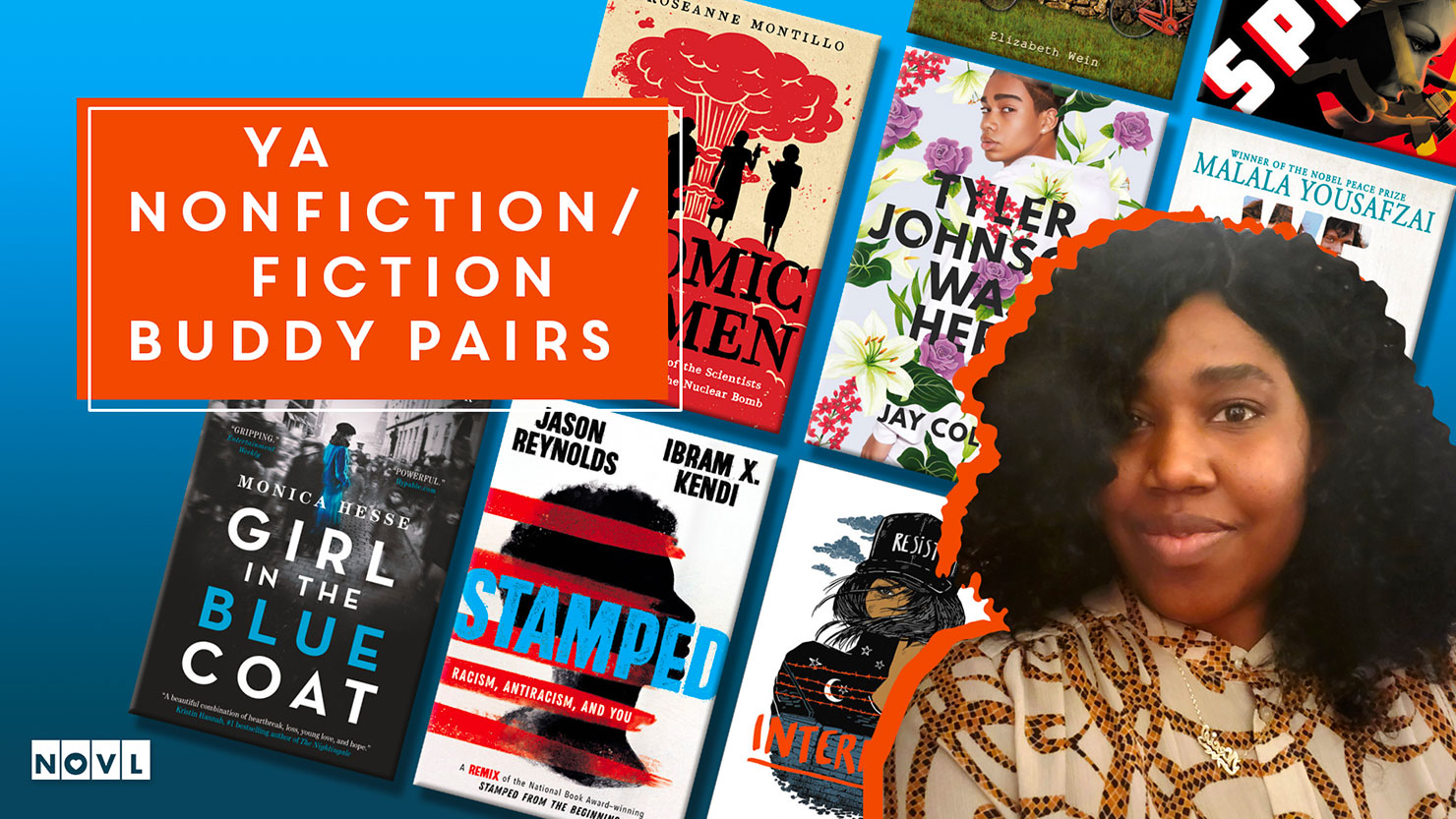 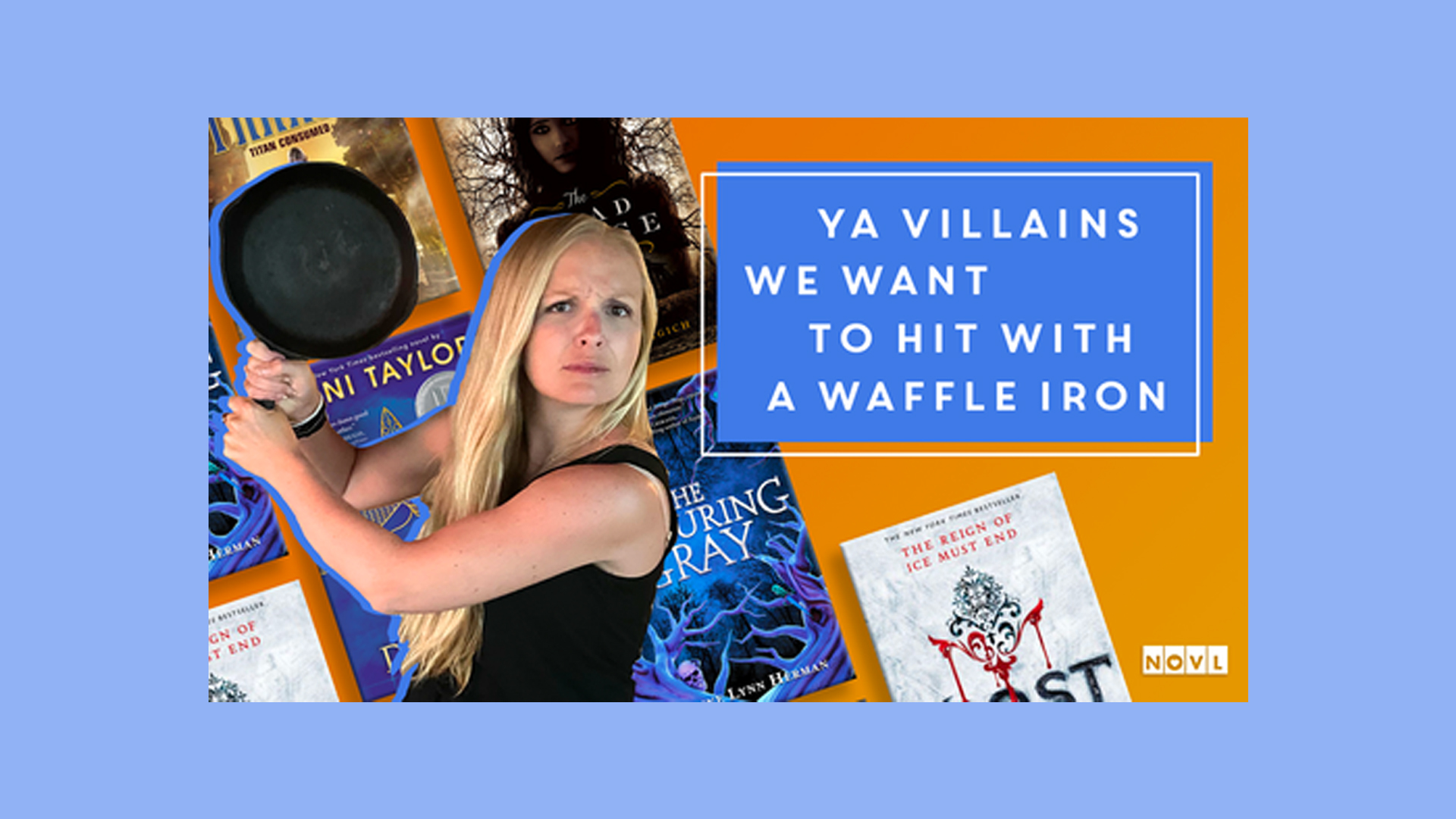