Ariana Grande is no doubt one of the icons of our generation. You can’t deny that her songs are bops. Back in April, she announced she was taking a break from Twitter and encouraged her fans to “take breaks n read books … you’ll feel so much better, your brain will thank u.“ Though the tweet is now deleted, she really doesn’t have to tell us twice. Here are some books to read according to your favorite Ariana Grande song!

If you love 7 Rings…

The mantra of 7 rings is “I see it, I like it, I want it, I got it.” And for Tabitha, Elodie, and Moe, that’s essentially what they live by as well. Tabitha, a beauty queen, Elodie, a wallflower, and Moe, a burnout, are linked by one unlikely thing: their penchant for stealing. The day that Tabitha and Elodie walk into Moe’s Shoplifters Anonymous meeting, everything changes. When Tabitha challenges them to a steal-off, they forge a strange alliance linked by the thrill of stealing, and the reasons that spawn it. A more unlikely trio high school has rarely seen.

If You Love Thank U, Next…

Read It’s Not Me, It’s You By Stephanie Kate Strohm

Ariana, humbler than I would be, thanks her exes for teaching her about love, patience, pain, and most of all, growth (she has herself now y’all and she is so good with that!). Similarly, after a major public break-up, Avery Dennis gets to thinking about all the guys she has ever dated. How come none of those relationships ever worked out? Could it be her fault? Avery decides to investigate. Avery tracks down all of the guys she’s ever dated, and uses that information, along with thoughts from her friends, family, and teachers, to compile a total account of her dating history. Through it all, Avery discovers some things about herself that she never expected.

If You Love No Tears Left To Cry…

Read I’ll Give You The Sun By Jandy Nelson

The infectious optimism of no tears left to cry reminds me that after hard times, there is always growth and a chance to move on. I’ll Give You the Sun documents the growth of twins Jude and Noah beautifully—Jude and Noah were once inseparable, but three years later, they are barely speaking. Something has happened to wreck the twins in different and dramatic ways. But then, Jude meets a cocky, broken, beautiful boy, as well as someone else—an even more unpredictable new mentor in her life. The early years are Noah’s story to tell. The later years are Jude’s. What the twins don’t realize is that they each have only half the story, and if they could just find their way back to one another, they’d have a chance to remake their world.

If you love Nasa…

Read When The Stars Lead To You By Ronni Davis

Not only does When the Stars Lead to You also have a celestial title, it’s all about needing space apart from someone, even when you love (or loved) them. When eighteen-year-old Devon is broken up with by Ashton, the boy she fell in love with last summer, she is devastated. But over the course of the following year, with time and space, Devon slowly puts the broken pieces back together. Now it’s senior year, and she’s determined to enjoy every moment of it—that is, until Ashton shows up on the first day of school. Will Devon be sucked back into Ashton’s orbit?

If You Love Breathin…

Read The Astonishing Color Of After By Emily X.r. Pan

When it comes to anxiety, one of the things you can do to calm yourself down is to breathe and ground yourself. And for Leigh Chen Sanders, there is a lot of grounding to be done. Leigh is absolutely certain about one thing: When her mother died by suicide, she turned into a bird. Leigh, who is half Asian and half white, travels to Taiwan to meet her maternal grandparents for the first time. There, she is determined to find her mother, the bird. In her search, she winds up chasing after ghosts, uncovering family secrets, and forging a new relationship with her grandparents. And as she grieves, she must try to reconcile the fact that on the same day she kissed her best friend and longtime secret crush, Axel, her mother was taking her own life.

If You Love Dance To This…

Though not technically an Ariana song, Ariana and Troye Sivan ban together to sing this beautiful soft pop hit about having a connection with someone that’s just your own, as if you’re together in your own, separate world. It reminded me of the relationship between Aristotle, an angry teen with a brother in prison, and Dante, a know-it-all who has an unusual way of looking at the world. When the two meet at a swimming pool, they seem to have nothing in common. But as the loners start spending time together, they discover that they share a special friendship—the kind that changes lives and lasts a lifetime. Through this friendship, Ari and Dante learn the most important truths about themselves and the kind of people they want to be.

If you love Into You…

As Ariana sings, “I’m so into you / I can barely breathe,” that intense, passionate love is definitely found in Jonathan and Kurl’s relationship in We Contain Multitudes. It all begins when they are partnered in English class, writing letters to one another in a weekly pen pal assignment. With each letter, the two begin to develop a friendship that eventually grows into love. But with homophobia, bullying, and devastating family secrets, Jonathan and Kurl struggle to overcome their conflicts and hold onto their relationship…and each other.

If You Love Honeymoon Avenue…

The title of this song just makes me think of a meet-cute on honeymoon avenue, where sparks fly but the road ahead is unclear. Arthur is only in New York for the summer, but if Broadway has taught him anything, it’s that the universe can deliver a showstopping romance when you least expect it. Ben thinks the universe needs to mind its business. But when Arthur and Ben meet-cute at a post office, what exactly does the universe have in store for them? Maybe nothing. After all, they get separated. Maybe everything. After all, they get reunited. But what if they can’t nail a first date even after three do-overs? What if Arthur tries too hard to make it work and Ben doesn’t try hard enough? What if life really isn’t like a Broadway play? But what if it is? What if it’s us?

If You Love Break Free…

Read the Revolution Of Birdie Randolph By Brandy Colbert

After listening to this song, how can you not want to break free from whatever’s holding you back? In the case of Dove “Birdie” Randolph, she is desperate to do so. She works hard to be the perfect daughter and follow the path her parents have laid out for her: she quit playing soccer and she’s on track to finish high school at the top of her class. But then Birdie falls hard for Booker…whom she knows her parents will never approve of. When her estranged aunt Carlene returns to Chicago and moves into their apartment above the family’s hair salon, Birdie notices the tension building at home. Carlene is sweet and open-minded—she’s also spent decades in and out of treatment facilities for substance abuse. As Birdie becomes closer to both Booker and Carlene, she yearns to spread her wings. But when long-buried secrets rise to the surface, everything she’s known to be true is turned upside down.

If You Love Popular Song…

An oldie but a goodie, this catchy song is all about the façade of popularity and how far it actually gets you. In Amelia Westlake Was Never Here, two girls fight against the circles of power, privilege, and popularity in their elite school. Harriet Price is the perfect student: smart, dutiful, over-achieving. Will Everhart is a troublemaker who’s never met an injustice she didn’t fight. When their swim coach’s inappropriate behavior is swept under the rug, the unlikely duo team up to expose his misdeeds, pulling provocative pranks and creating the instantly legendary Amelia Westlake—an imaginary student who helps right the many wrongs of their privileged institution. But as tensions burn throughout their school—who is Amelia Westlake?—and between Harriet and Will, how long can they keep their secret? How far will they go to make a difference? And when will they realize they’re falling for each other? 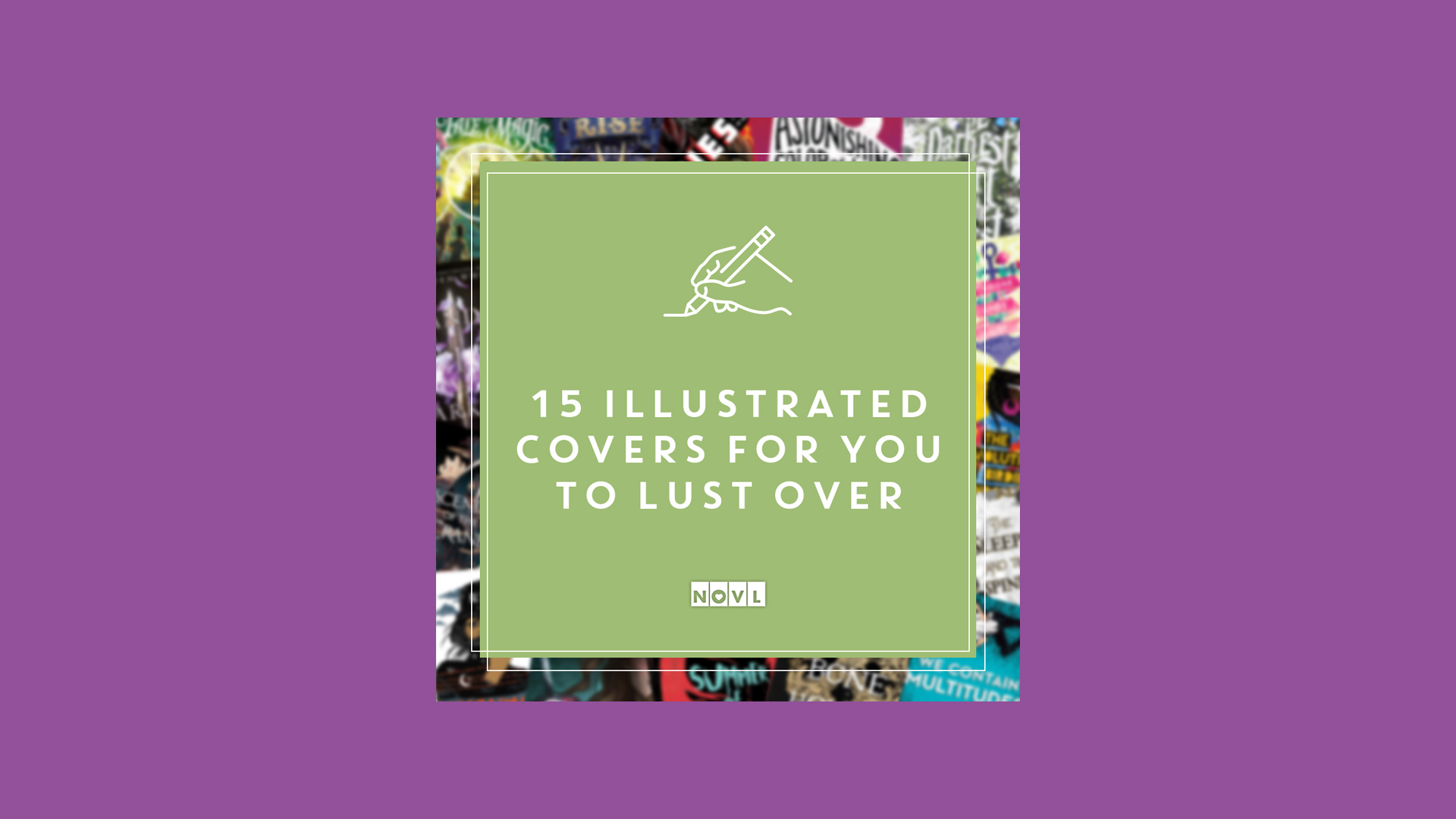 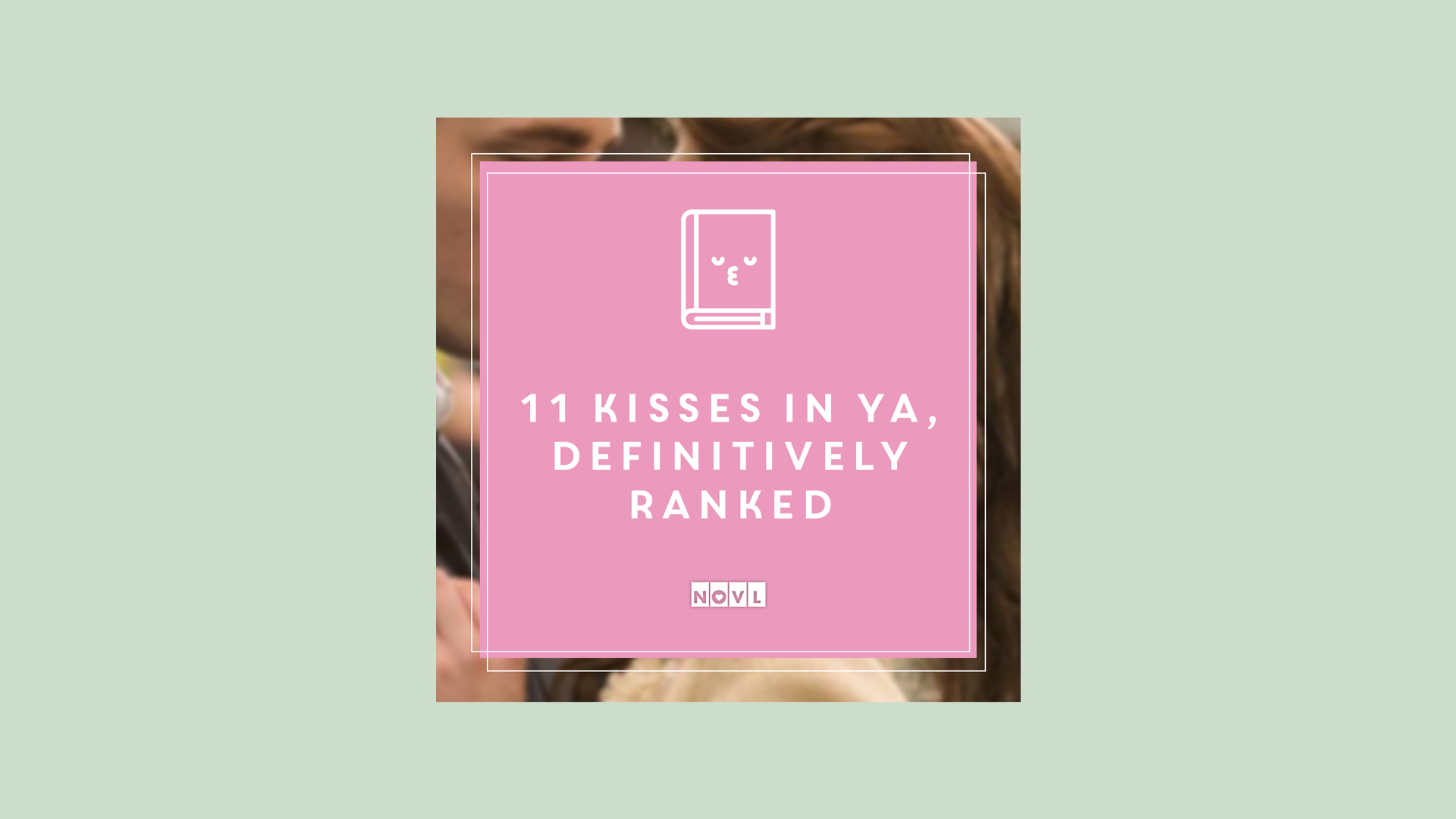