It is a truth universally acknowledged that YA has many MANY beloved characters. But for every character we know and love well, there are so many others that deserve more attention! So here are some of my favorite LBYR characters that I think should have more folks rallying around them. Go hug them. Go love them. GO!

Ben from You Must Not Miss

BEEENNNNN. After all the pain Magpie’s gone through, I’m so glad that Magpie gets to have Ben in her life. Sweet and wonderful Ben doesn’t have Magpie’s whole story, but he sure tries to understand and be supportive. And while Magpie has her own trauma to sort through (and also should probably get her selfishness in check, yikes), I was rooting for her and Ben the whole time I read You Must Not Miss. Maybe someday in the future, she and Ben will both be older and wiser and live happily ever after. But for now, I will say…you must not miss…Ben.

Everyone always talks about Connor and Evan, but where’s the love for Zoe??? Zoe’s complicated feelings toward her brother make her such a compelling character to follow through the story. She both mourns and resents Connor, but she has to understand why she feels both. And she must learn to understand Connor and accept that she will never have his whole story before being able to move on. And on TOP of that, she has to deal with the rest of her family, and her budding feelings for Evan. Through all of her difficult decisions and road to forgiveness (of Connor and of herself), I found myself cheering her the entire time.

Mark from We Contain Multitudes

While we don’t get to interact with Mark a whole lot in We Contain Multitudes, the parts we DO get of Mark always make my heartbreak. Kurl looks up to his older brother so much, and his perception of masculinity, success, and heroism are tied intimately with how Mark treats Kurl. And while my thoughts on Mark fluctuated throughout the book, his journey arcs beautifully, and their relationship became one of my favorite parts of the story. Props to Mark for being the best big brother. ❤

Lindsey and Charlie From How She Died, How I Lived

I feel like I say this a lot: I want to give ALL the characters from How She Died, How I Lived a hug. But while a LOT of my hugs are directed towards the unnamed narrator, I think MORE of my hugs should be directed toward Lindsey and Charlie. Lindsey and Charlie are also survivors of the crime that’s affected the main character. And while we mostly see the narrator’s understanding of Jamie’s murder, I felt extremely connected to Charlie and Lindsey as well. LOVE.

Admiral Haze might have started out a little cold and too concerned about Vesper’s success, but by the end of Light Years (and soon by the end of Supernova), I grew to love her character. She’s such a caring leader and mother, and she truly wishes for peace amongst all the planets. I’m so glad we get to see Admiral Haze grow alongside Vesper, and AGAIN, I cannot wait for ya’ll to continue her story in Supernova! Admiral Haze is such a badass, and she won’t disappoint you. 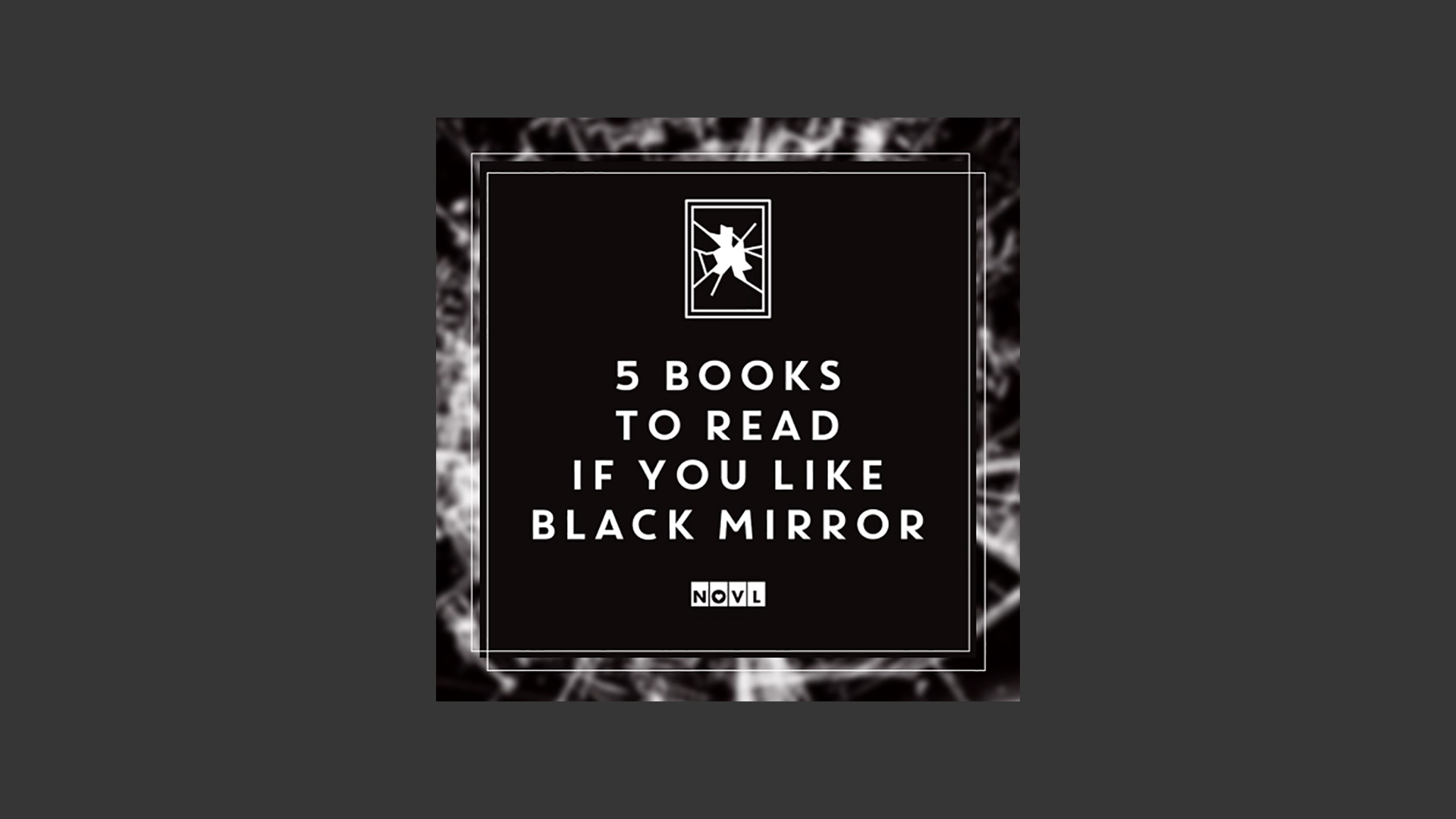 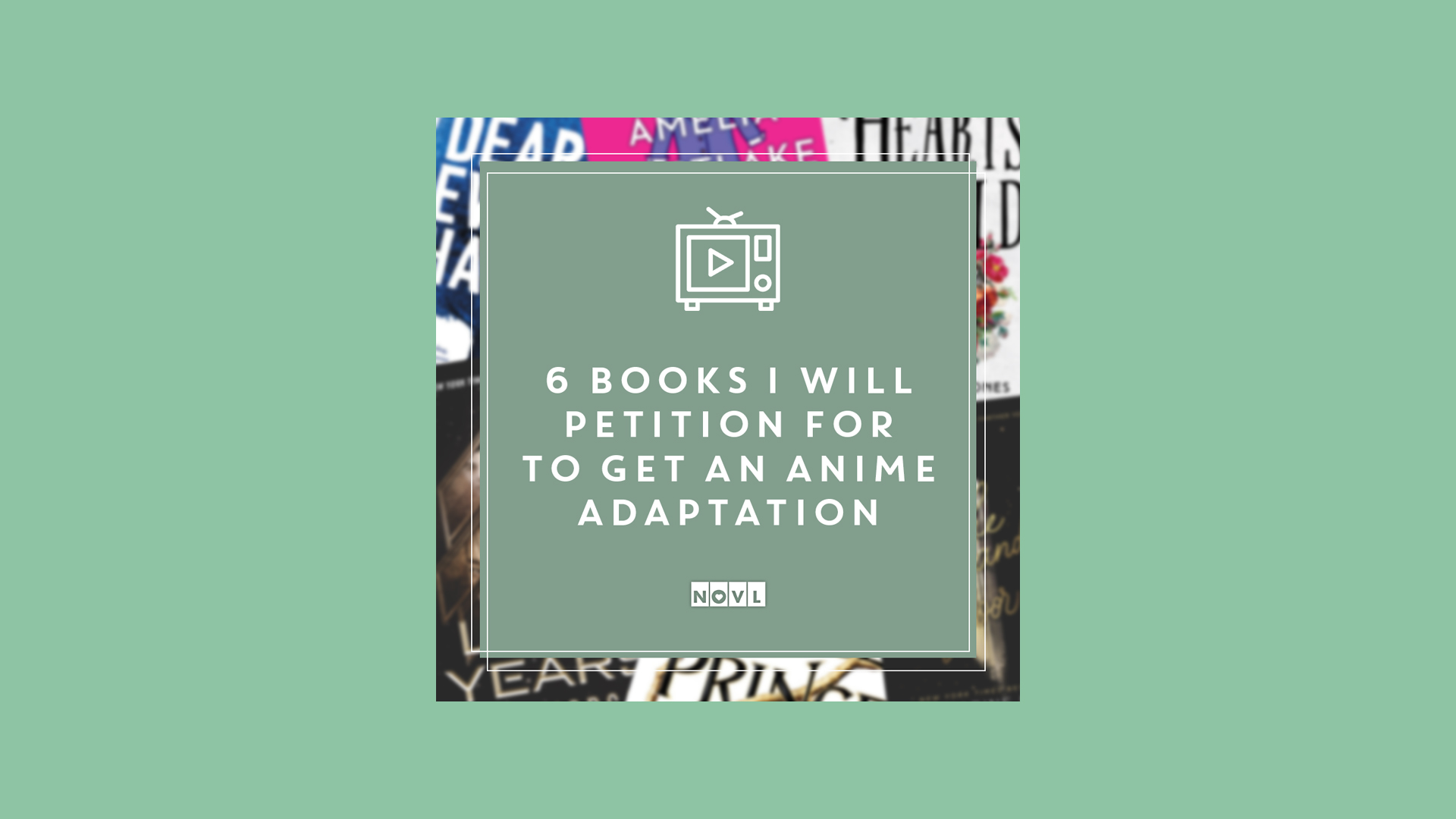