If you’re not watching The Bold Type on Freeform, then you’re missing out on some seriously A+ content. It follows Jane, Kat, and Sutton, who all work at Scarlet, a global women’s magazine, and their nuanced and intersectional lives as they learn to find themselves and explore their sexualities, identities, and love.

From Amelia Westlake Was Never Here by Erin Gough

Although Amelia Westlake is just a pseudonym for Harriet Price and Will Everhart, Jane Sloan embodies elements of both characters. She has the meticulous and overachieving qualities of Harriet and the inner social justice warrior of Will. In Amelia Westlake Was Never Here, Harriet and Will combine forces and form a made-up persona to fight the injustices at their school—just like how Jane uses her position at Scarlet to tackle pertinent topics that people need to talk about, but are too afraid to.

From Little & Lion by Brandy Colbert

Throughout the show, Kat explores her identity as being half black and half white—often questioning what her role in society is as biracial. She also questions her sexuality after meeting and spending time Adena, a photographer/artist that Scarlet had hired. Much like Kat, Suzette from Little & Lion is half black and half Jewish, and comes to terms with her sexuality throughout the novel after her first same-sex relationship in college. Both characters’ journeys teach that you don’t have to silo yourself into categories to define yourself.

The devil works hard, but Sutton works harder. From her beginnings as a temp at Scarlet to pursuing her passion in fashion, Sutton is unapologetic and strives to prove herself to people who doubt her. When softball star Liv Rodinsky from Throw Like a Girl loses her scholarship to her fancy private school after an ill-advised punch during a game, she is forced to transfer to the nearest public school, where she has to convince the coach that she deserves a spot on the softball team. She then gets recruited to the football team as a temporary quarterback, and well—she proves herself.

From Nevermoor: The Trials of Morrigan Crow by Jessica Townsend

As the editor-in-chief of Scarlet, Jacqueline doesn’t shy away from publish hard-hitting articles and takes her role as a mentor at the company very seriously. Jupiter North is the captain of the Wundrous Society and is committed to protecting the people he cares about. Jacqueline and Jupiter both come off as intimidating at times, but have the best intentions for those they take under their wings.

From Internment by Samira Ahmed

Adena is a photographer/artist that focuses on thought-provoking projects. She’s proud, passionate, and passionate. It’s hard to shake her from her moral core, even in the face of adversity. Layla from Internment is the same way and holds onto her morals, and most importantly, hope, when she and her parents are forced into an internment camp for Muslim American citizens. With the help of newly made friends, she leads a revolution against the internment camp’s Director and his guards, just like how Adena uses her art to push against societal standards.

From Twilight by Stephenie Meyer

DON’T @ ME, okay? Richard and Edward share more qualities than you think: rich, handsome, older, and super supportive of their significant others. I ship Sutton and Richard as hard as I ship Edward and Bella to this day. 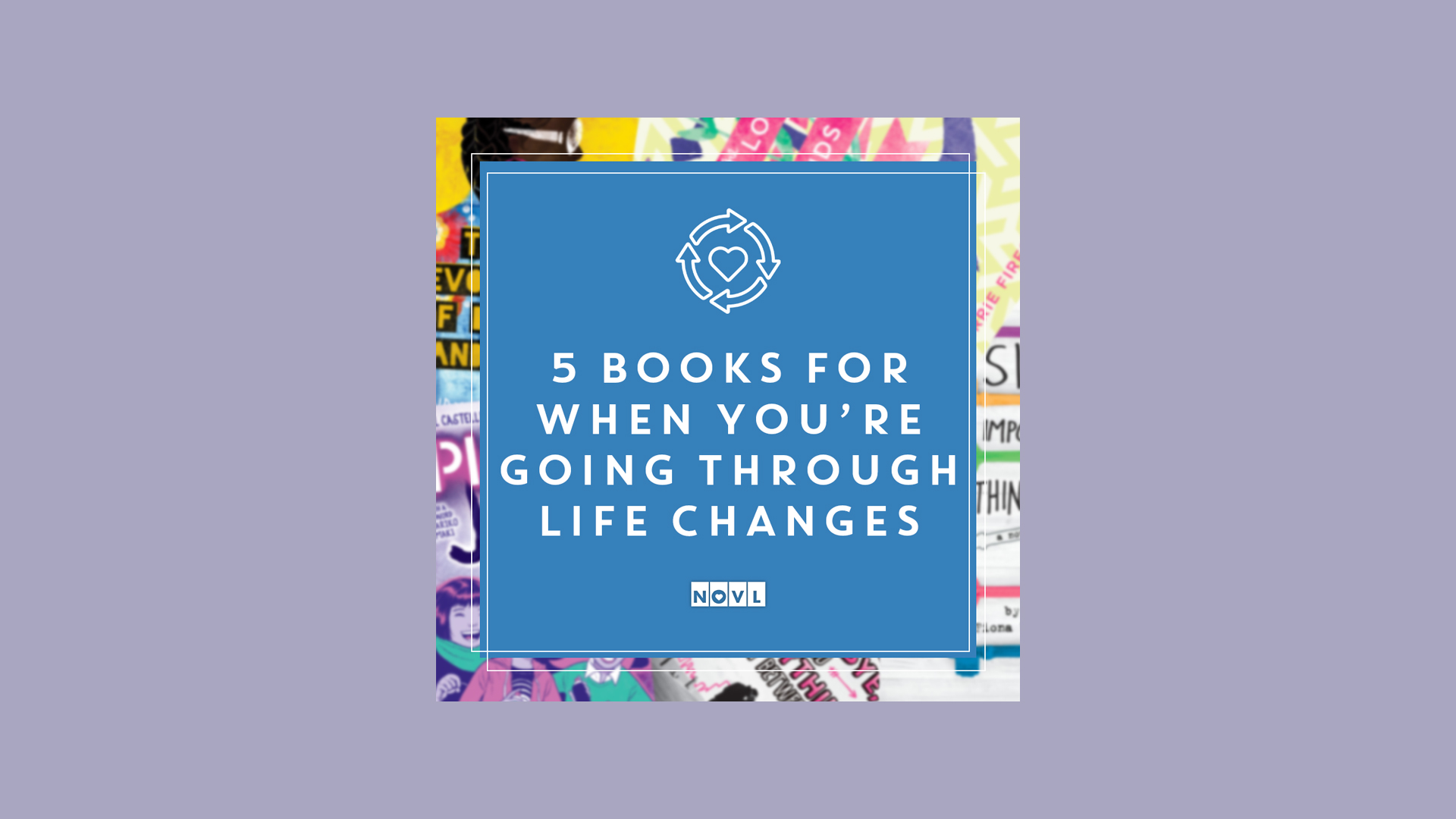 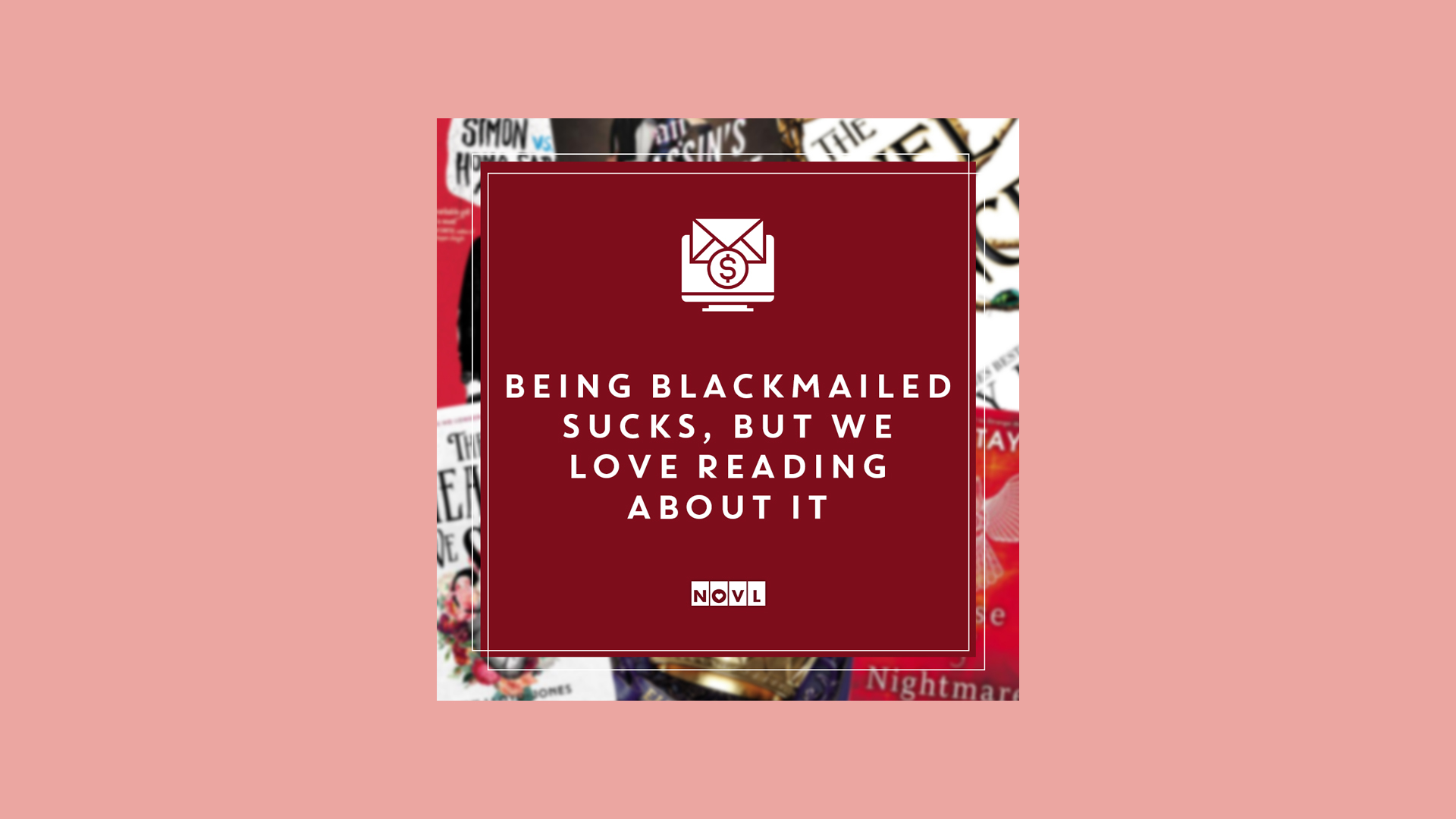