A flair for the dramatic. Killer one-liners. Blood-chilling machinations that leave your jaw on the floor. A truly outstanding villain will have all of these in abundance. Fortunately, or unfortunately for our favorite heroes, there are no shortage of villains in YA. The question is: who among this rogues’ gallery rises to the top? (Or sinks to the bottom, as is often required.) Tell us what you think!

MAN IN THE STOVETOP HAT

Edie et al. spend most of book 1 hunting down a ghostly serial killer named Naughty John, who definitely pulls some ooky, spooky stunts. But, waiting in the wings the whole time is the mysterious Man in the Stovetop Hat. Showing up at the very end of a book, flock of crows in attendance, dead animal in hand, reeks of over-the-top villainy. Truthfully? It sent chills all the way up my spine. And he was just getting started…

Giant. Praying. Mantises. When Austin and Robby unleash these bad boys on the Midwest, things get apocalyptic real quick. I suppose you could argue the real villain would be McKeon Industries for designing these mantid super soldiers in the first place, but the mantises themselves ultimately wreak far more destruction. 10/10 would not mess with.

JAEL AND THE DOMINION

from the Daughter of Smoke & Bone series

Granted, they don’t really show up until book 2, but when Jael and the Dominion come into the picture, they definitely make an entrance. There’s nothing quite like scamming the literal Vatican into thinking you’re actual biblical angels – a villain playbook power move for the ages.

from The Young Elites

Villain? Antihero? Justifiably angry young woman with several scores to settle? Defining Adelina is just about as tricky as her schemes. Watching her toe the line between superhero and supervillain is both nerve-wracking and awe-inspiring. Like Magneto and Darth Vader before her, Adelina proves that sometimes good people choose to do bad (or just morally ambiguous) things to get what they want.

from the Twilight series

Sure, the Volturi are menacing and older than dirt. Laurent’s desire for vengeance is suitably threatening. However, neither would really have been a problem if Edward would have just stuck around and turned Bella into a vampire from the get-go. There I said it! Your “self-control” made Bella jump off a cliff! Edward, bro, removing yourself from the picture was not the move.

from the The Grisha Trilogy

Am I alone in rooting for the Darkling? Like, seriously, he’s one suave Ravkan uber-magician. The best villains don’t seem like bad guys right away. They lull you into a false sense of security, masking their true plans behind a charismatic veneer of benevolence. THEN THEY GO NUCLEAR. And the Darkling definitely does that. You’ve got to respect someone that can throw a killer ball and throw an actual killer ball (of dark magic).

from the The Raven Cycle

There are several genuinely sinister antagonists that pop up in the Raven Cycle. Kavinsky? Chaotic and drives a cool car to boot. Piper? Actual cold-blooded killer with thugs. However, the true villain of the series is far more insidious, lurking in the background, waiting to sting. I’m talking, of course, about bees and, more specifically, Gansey’s allergy to them. Truly diabolic, they buzz over the entire series, threatening the gang’s happy ending from the start. 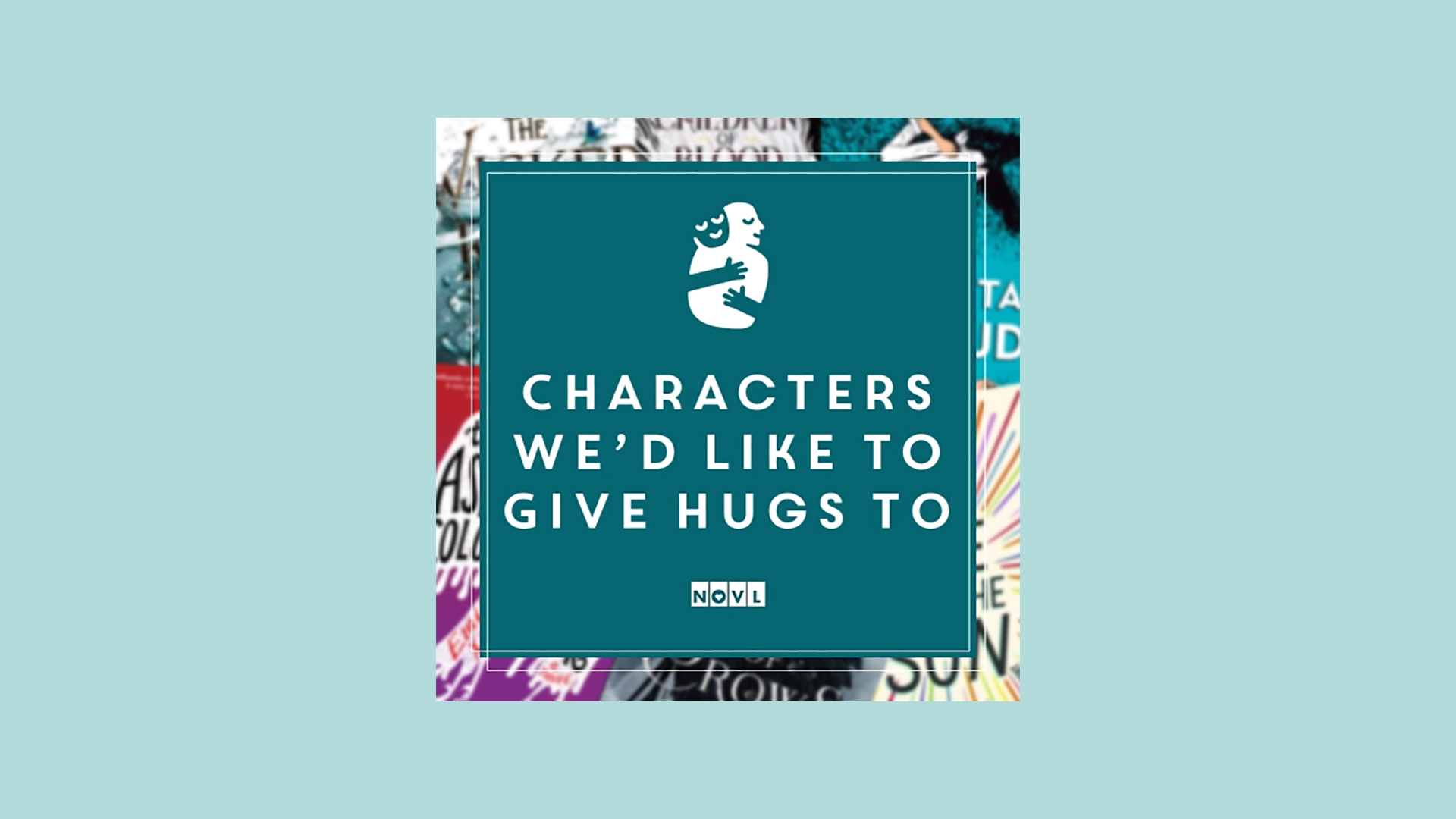 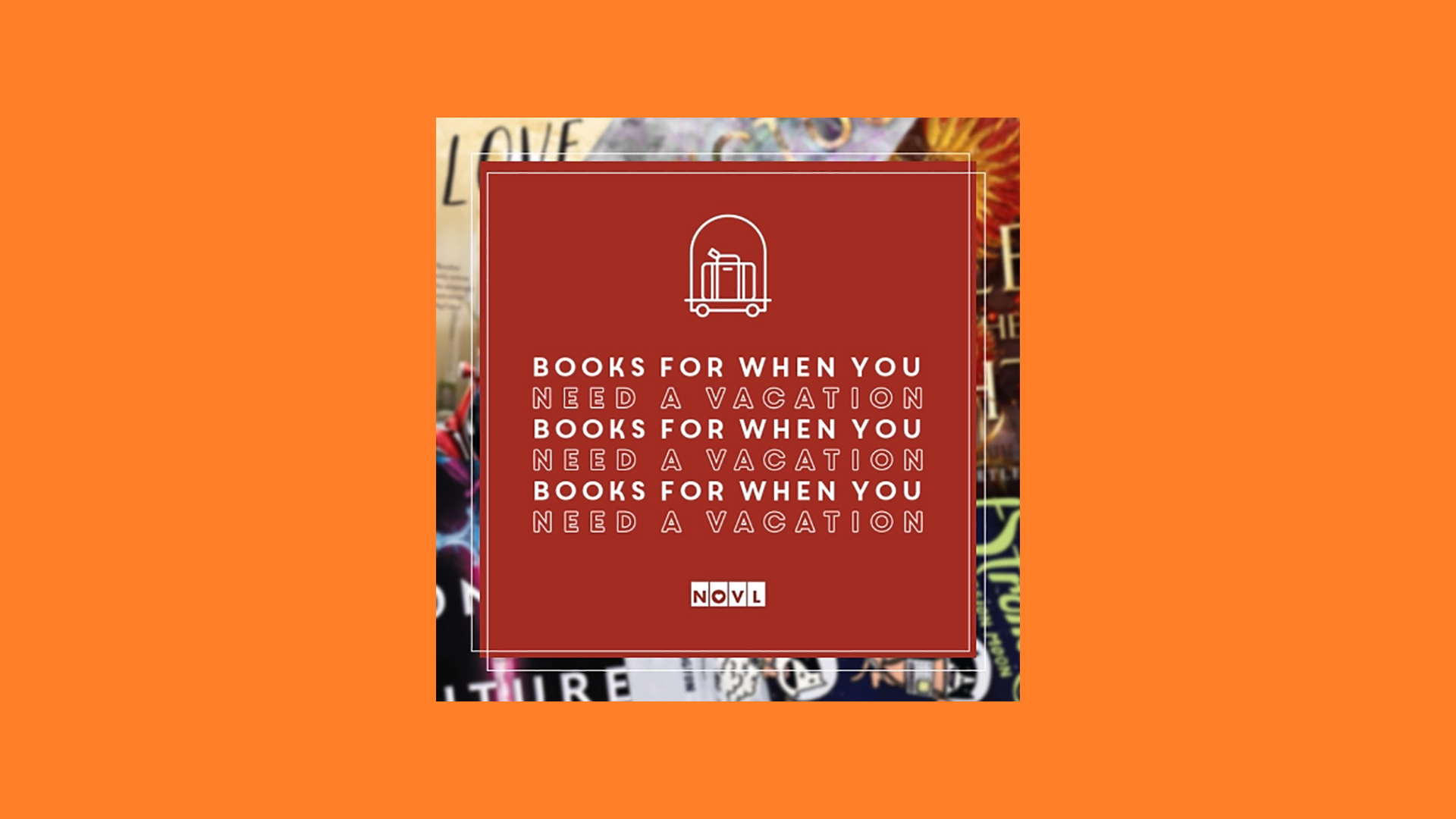