In The Summer of Us, best friends Aubrey and Rae spend ten days traveling around Europe by train before moving away to start college. The trip is nerve-wracking, exhilarating, and none of it goes according to plan, which, to be honest, is how I often felt while writing this book. Partially because The Summer of Us is my second novel, and second novels are notoriously difficult to write. (See: Second Novel Syndrome. Believe me, it’s A Thing.) But mostly, I struggled because this story ended up being so much more personal than my first.

I wrote the trip from both Aubrey and Rae’s perspectives, and while they spend a lot of it navigating their friendship with each other, they both also have their own love stories to tell. Rae’s is about her long-term (and secret) crush on her seemingly straight friend, Clara. Rae and Clara’s relationship was one of my favorite parts of The Summer of Us to write, but it also felt intensely private, like I was cutting and pasting pages from the stack of notebooks I used to scribble in as a teen and holding them up for the world to see.

Not because I’d ever had a summer romance quite that swoony, but because I kept remembering the first time I had a crush on a girl and how…confused I felt. Up until then, I would have described myself, without hesitation, as boy-crazy. I was obsessed with rom-coms where boy meets girl and they both end up happily ever after. I didn’t understand how that side of me could sync up with this other side falling head over heels for a girl. Looking back, I know I felt so bewildered because I’d never read or seen any girl-meets-girl love stories before. I couldn’t hold them up like a mirror, trying to catch a sliver of a reflection of my own future. So, as I was writing Rae and Clara—the two of them sharing glances across crowded trains, nearly touching hands, exploring the sun-soaked streets of European cities—I finally realized why their story felt so intensely personal: it was because I was writing the book I’d been searching for back then. I was filling in the blanks for my teenage self, giving her something that was bright and romantic and—yup—unquestionably queer. Something she could use as a hopeful landmark while charting her own life.

Things have changed a lot in the past ten years. F/f love stories are constantly becoming more and more visible, and I feel grateful that Rae and Clara can now sit on shelves next to so many other LGBTQ+ romances that I have fallen in love with since then. I’m excited for readers to meet them, but I know part of me will always see their story as something I wrote for my past self. For the girl who felt so afraid that being who she was meant giving up the breathless, daydreamy romances she used to cling to like promises. It’s my way of telling that girl that, even though the map of her life doesn’t look quite the way she’d always planned, it’s still the best adventure she could ever hope for—and it still leads to her happily-ever-after. 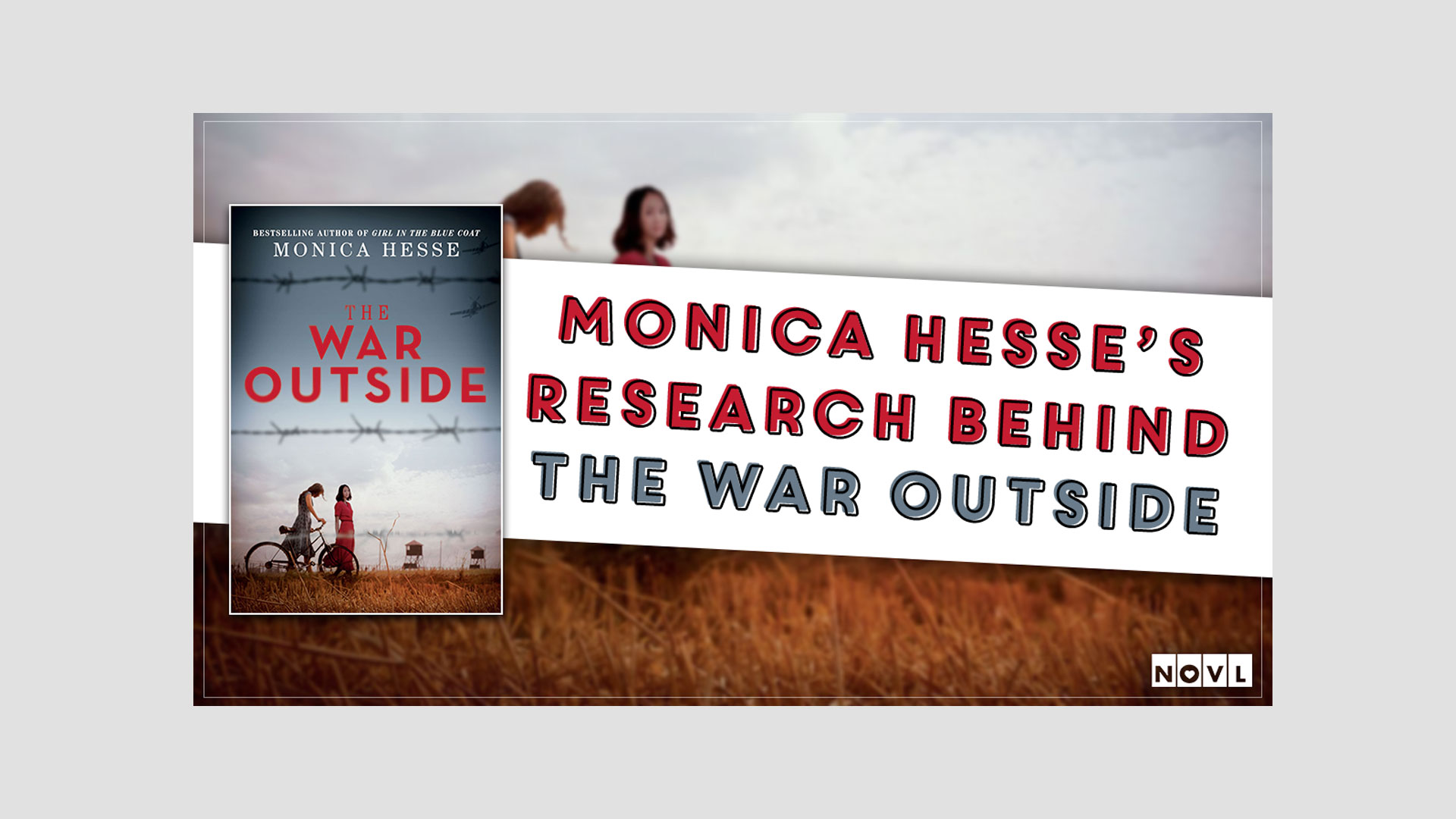