As Long As the Lemon Trees Grow is many things – a searing tribute to Syria and its people, a touching love story, a call to find hope even in the darkest of times. It is a beautiful, painful read that will make you weep. We sat down with author Zoulfa Katouh to talk about her debut novel, what she’s working on next, and even Studio Ghibli!

What was your initial inspiration for As Long As the Lemon Trees Grow?

I wanted to write a story about why people make the difficult decision to leave their homes and risk their lives—risk drowning in seas for an uncertain future that may or may not happen. Because everywhere in the world all that’s seen is the consequence; refugees coming into the countries. I wanted to write the why. That no one wants to be a refugee.

This novel is so beautiful and painful – my heart still hurts thinking about it! What was it like immersing yourself in this story as a writer? Was it ever difficult to step back into it?

It was both cathartic and painful to write. After rewriting it three times, I reached a point where I felt like I was there. I could envision the hospital and the city and all of Salama’s moments. They became more than words on paper. My characters are now flesh and blood. And honestly, they’ve completely taken over my mind, so I haven’t taken a step back in a long time because I was constantly thinking about them! Not until I started writing book 2 and I had to reprogram my mind to think about my other characters who I love very much.

Khawf is such a fascinating… character? Aspect of the story? He’s such a mystery, I don’t even know how to describe him! What was it like developing him?

Oh, it was an absolute delight! I’m very partial towards morally grey antiheroes and was able to do that with Khawf. What I love about his character is that he’s up to the reader’s interpretation. They can decide what he is and where he’s coming from. But I very much enjoyed writing his interactions with Salama and the repertoire they built together. It’s also really fun seeing people’s reactions to him.

We need to talk about Layla! I love her with my whole heart, and she’s such a source of light in the book and I loved the moments of sisterly affection between her and Salama! What was it like trying to balance the lighter moments in the novel with the darkness of its subject matter?

Layla, the sweetest sunshine bean! I adore her with all my heart. I wanted her to be the opposite of Salama’s initial convictions. She’s the voice of reason and Salama’s biggest fan, a place she wrestles with Kenan who is also vying for first place in that category. Writing the soft, quiet moments was an important aspect the story needed. It made the difficult, sad moments even more heart wrenching and the light moments even more precious because you don’t know how it’ll end.

Your love of Studio Ghibli really shines through in this novel, so as a fellow Studio Ghibli fangirl I need to ask: what is your favorite Ghibli movie?

I am a huge fan of all of them. I truly do love them all. For a long time, Spirited Away had control over my heart because it was the first movie I watched. But then later, I watched Whisper of the Heart, and it was everything. An adorable contemporary of a girl who reads and a boy who makes violins. It talks about expectations and dreams, and I just felt so seen.

What have you been reading recently or would recommend?

For those in the mood for fantasy, I recommend Legendborn by Tracy Deonn and Blood Scion by Deborah Falaye. Both have a tight grip on my throat because while reading I had no idea how we were going to get out of the situation we’re in. I was scared. Down Comes the Night and A Far Wilder Magic by Allison Saft whose words whisk me away to the worlds she wrote.

For contemporary, my favorites are Love from A to Z and Love from Mecca to Medina by S.K. Ali and All My Rage by Sabaa Tahir. Amazing Muslim Representation right there.

Keep a lookout for The Next New Syrian Girl by Ream Shukairy. I was lucky enough to read an early copy and oh my God. As Simon Cowell says, it’s a yes from me.

I have just handed in Secret Book 2 which I very much loved writing. It’s a healing story and it was healing for me too. It’s a double POV which was exciting and new to write. A first-generation immigrant and a Syrian refugee and the way their paths cross together. It has the vibes of Taylor Swift’s This Love, which I must say is their song. 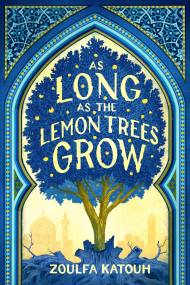 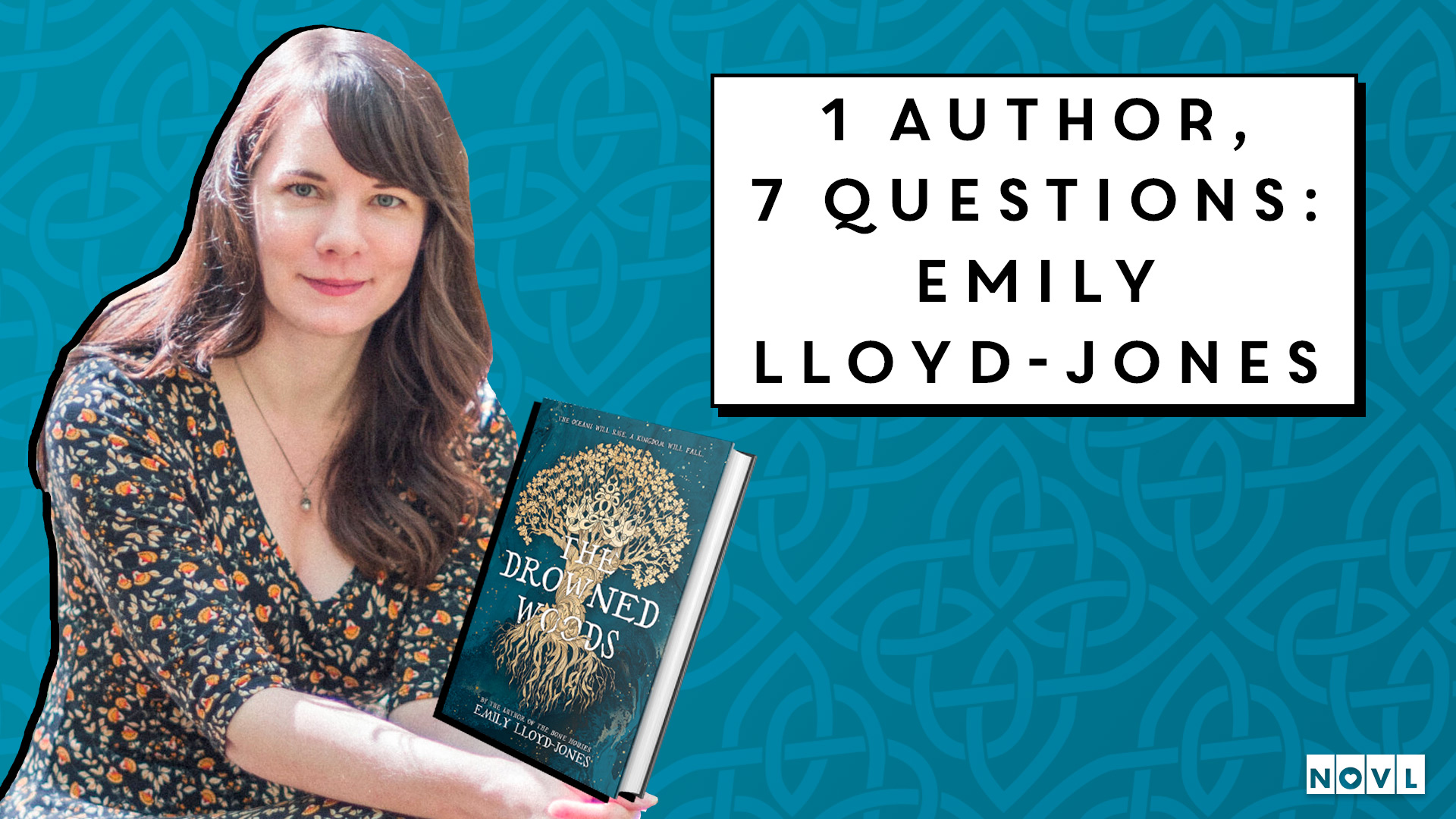 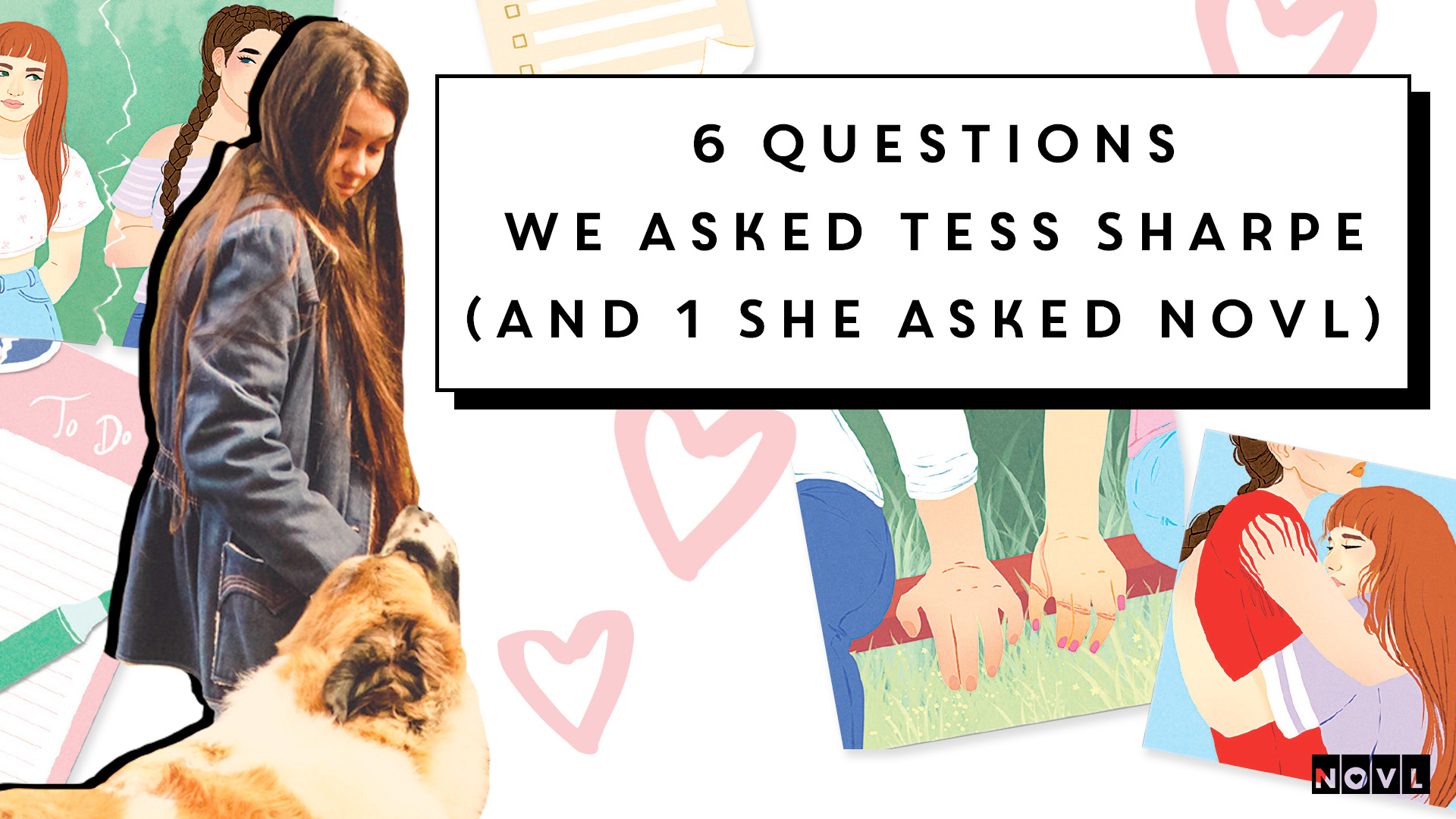